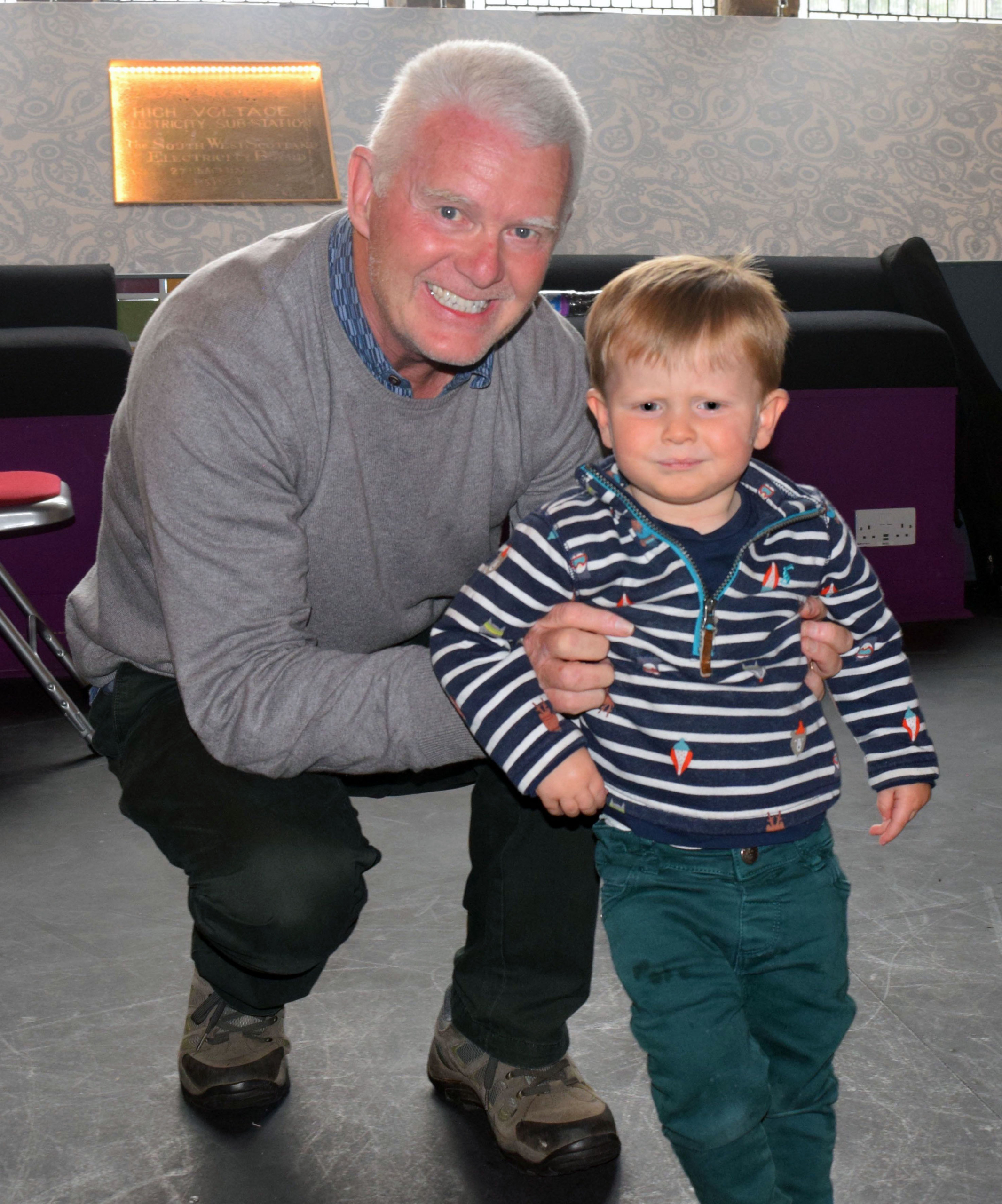 Real-life grandads and their grandsons from the Paisley area will take to the stage to become stars of a theatre show about the relationships between men and boys.

The show Old Boy is being performed at Paisley Arts Centre on Wednesday and Thursday, June 5 and 6 at 7.30pm. 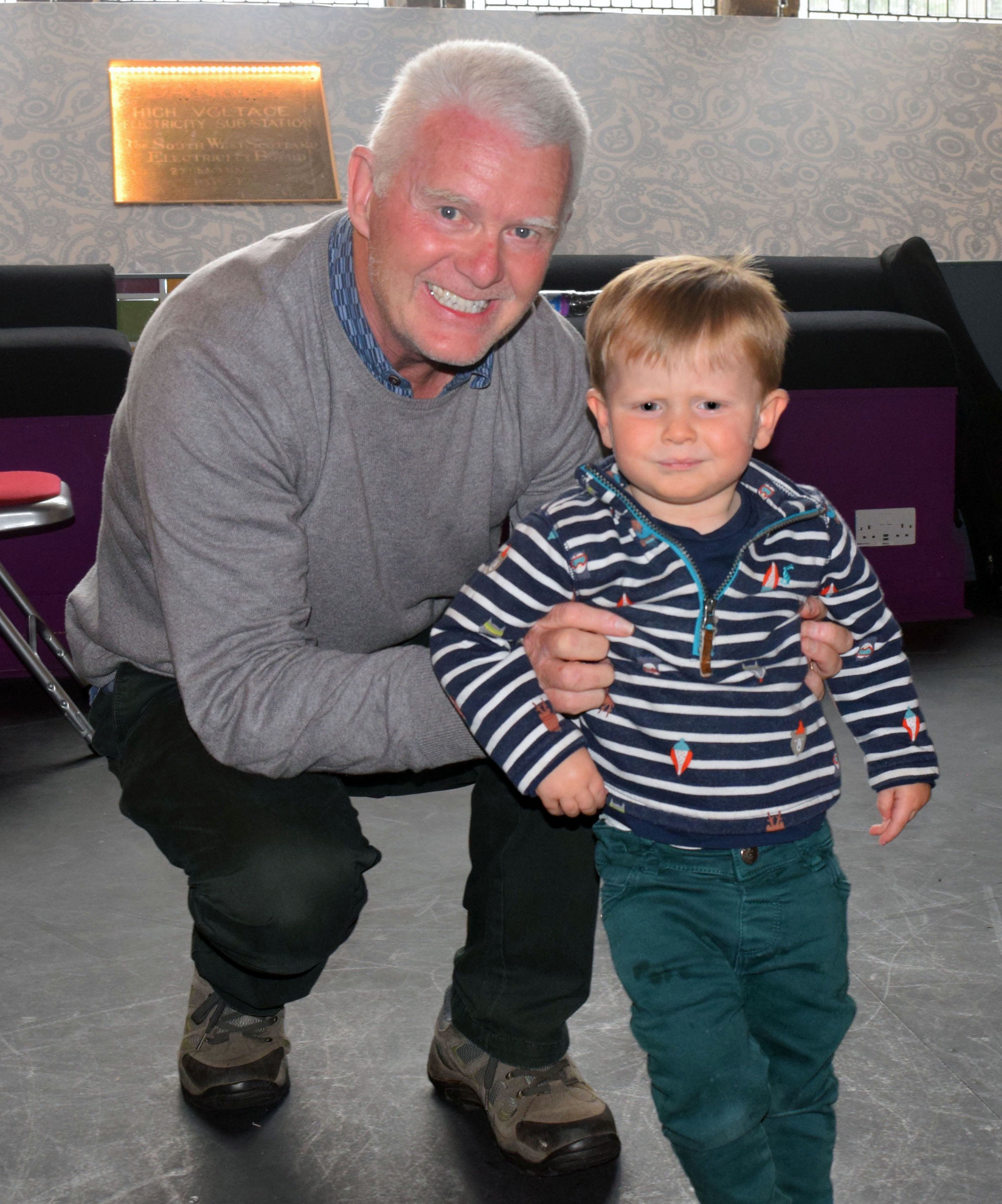 And three local granddads and their grandsons will be on stage performing in the shows presented by the Glasgow-based theatre company Glas(s) Performance.

The men and boys taking part are grandfather, Ray Brown, aged 65, from Quarrier’s Village, near Kilmacolm and his two-year-old grandson, Harvey Millar, from Paisley; Patrick Head, aged 66 and his nine-year-old grandson, Dalton, from Penilee along with 82-year-old Monty Colvan and his grandson, Owen Fyfe, aged 21, from Crookston.

Ray Brown looks after Harvey three days a week and he takes his grandson along to various activities like swimming, Bookbug sessions and the Gym Joey’s classes at the ON-X sports centre, in Linwood.

Rays said: “I’ve never been on stage before and neither has Harvey, since he’s only two. But we’re really looking forward to it and I’ve no doubt Harvey will enjoy himself, as he loves mixing with people.

“I’ll be doing all the talking on stage and Harvey will be enjoying himself playing with toys.”

Ray has been used to being in front of a large audience as before he retired he was a senior manager with a large insurance company and has spoken to audiences of hundreds at conferences all over the world. He even shared a stage with Nelson Mandela in 1997 during a conference held in Zimbabwe.

Ray added: “I spend a lot of time with Harvey and I thought it would be exciting for him to take part in the show. I’m quite looking forward to it myself!”

Jess Thorpe, Co-Artistic Director of the show said: “We’re excited to introduce audiences in Renfrewshire to the real-life relationships of three local sets of grandfathers and their grandsons and to share the stories of love, legacy and tenderness in their family relationships.

“Old Boy is a show about love, tenderness and care between men. This is a side of masculinity which we rarely get to see on stage and something that feels important to celebrate.”

Since the show is about men and boys, Renfrewshire Leisure is offering children into the performance for free when they are accompanied by a paying adult.