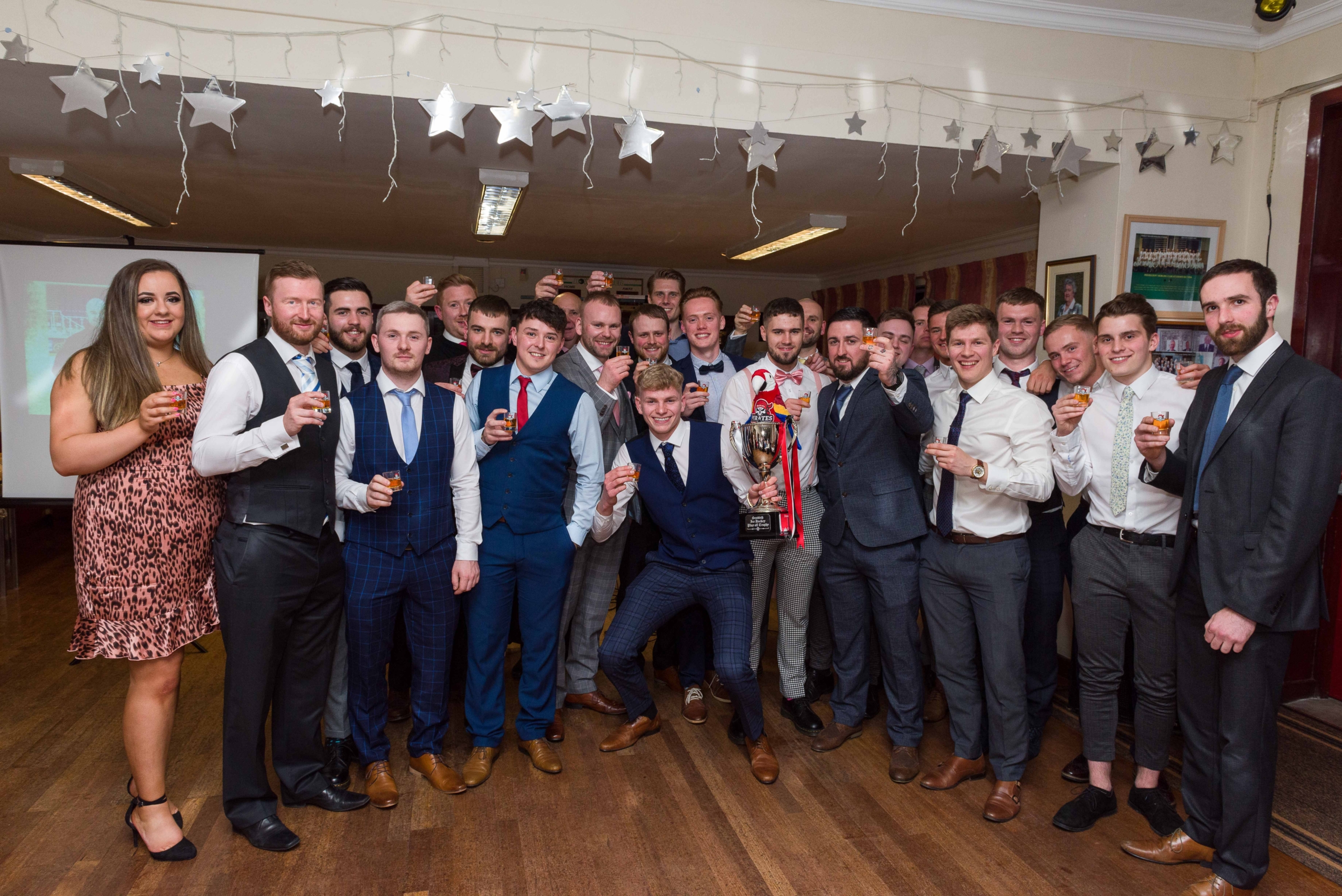 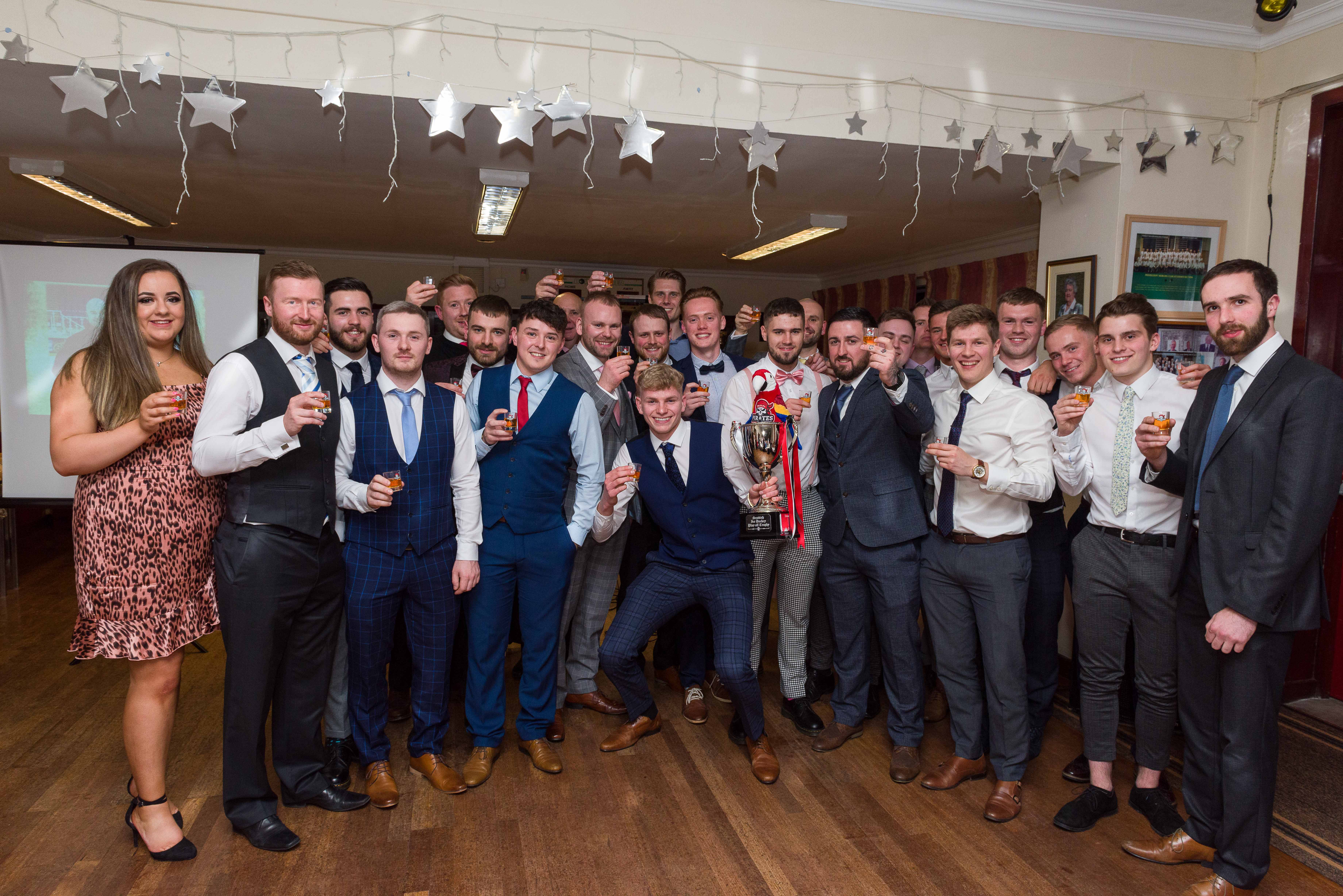 In the course of the evening, Head Coach Ian Turley recalled a season during which the Pirates were at one time not certain of competing due to insufficient squad numbers, but nevertheless finished by winning the prized Playoff Champions trophy. Prior to going on to name the main recipients of the players awards, each of the army of volunteer helpers received a small memento to mark their contribution to the club, with Joanne White picking up the Volunteer of the Year Award, with each each player receiving a tankard to mark their season with the Pirates. 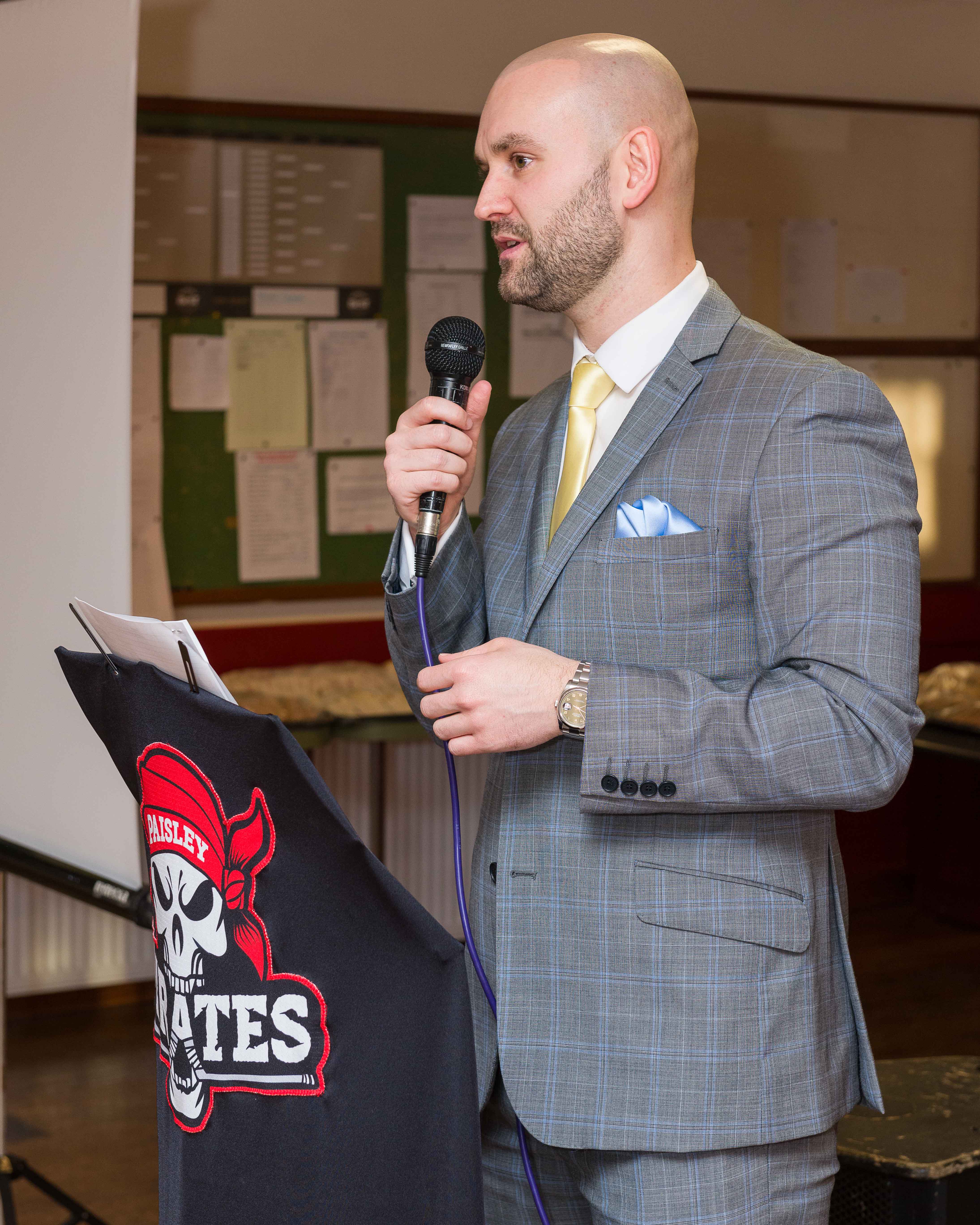 The recipients of the main awards were as follows:

Glasgow News? Daily Updates part of our network
How to Find the Best Affiliate Marketing Partners for Your Products