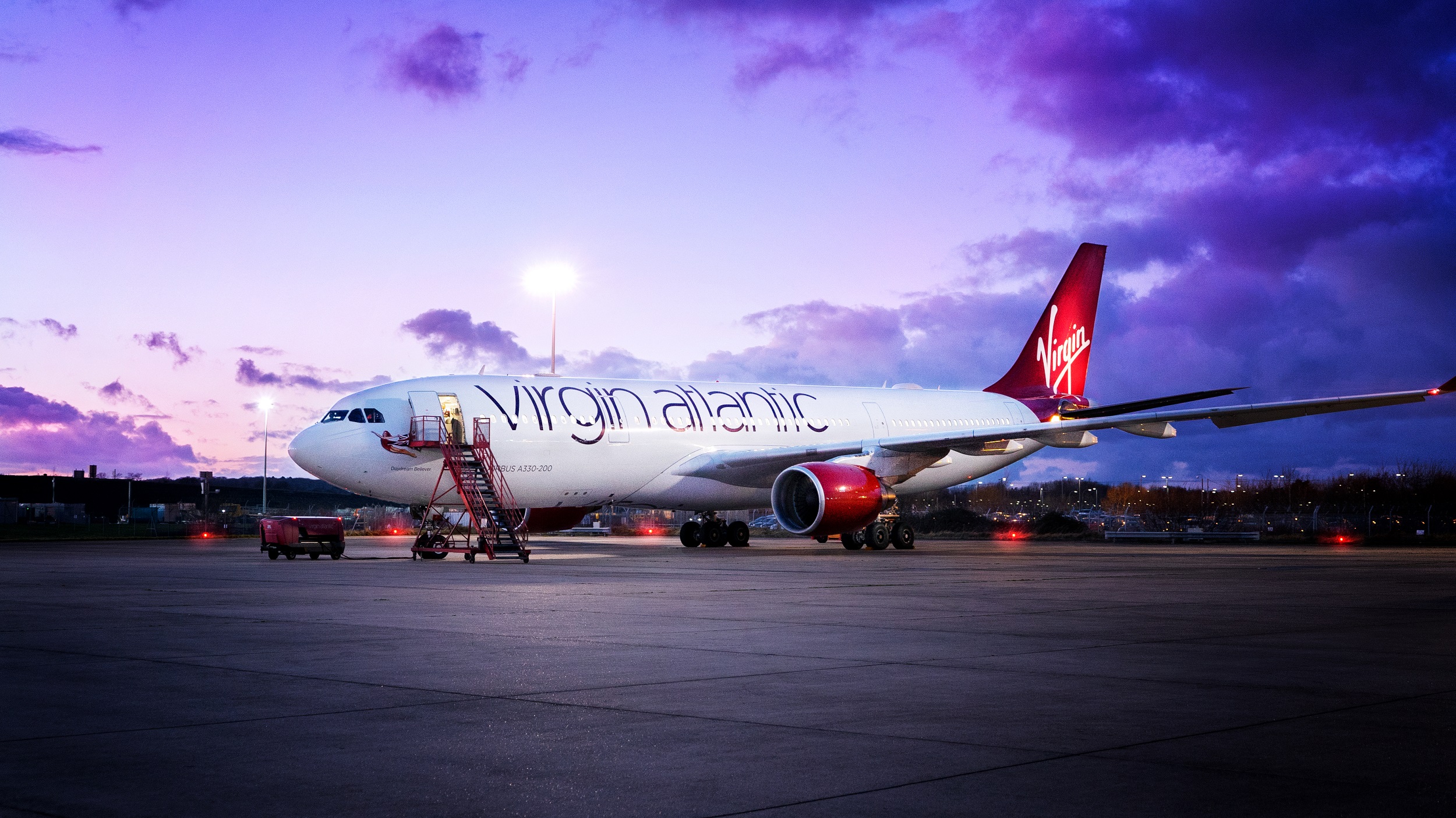 Virgin Atlantic has announced additional capacity on its popular Orlando route from Glasgow this coming winter, making 2019 the longest season ever for the airline at airport.

More than 1,200 extra seats will be made available on flights as a result of the airline’s decision to introduce an additional five flights in November and December this year. The first flight of the season will take place on Saturday 23 March with the last returning service departing Orlando on January 4th 2020.

Steven Marshall, Head of Airline Development (Long Haul) at Glasgow Airport, said: “Florida is a popular destination among Scottish holidaymakers and the decision to increase capacity on this route during the winter months by extending the service through to early January 2020 is a clear demonstration of Virgin Atlantic’s continued commitment to the Glasgow market. 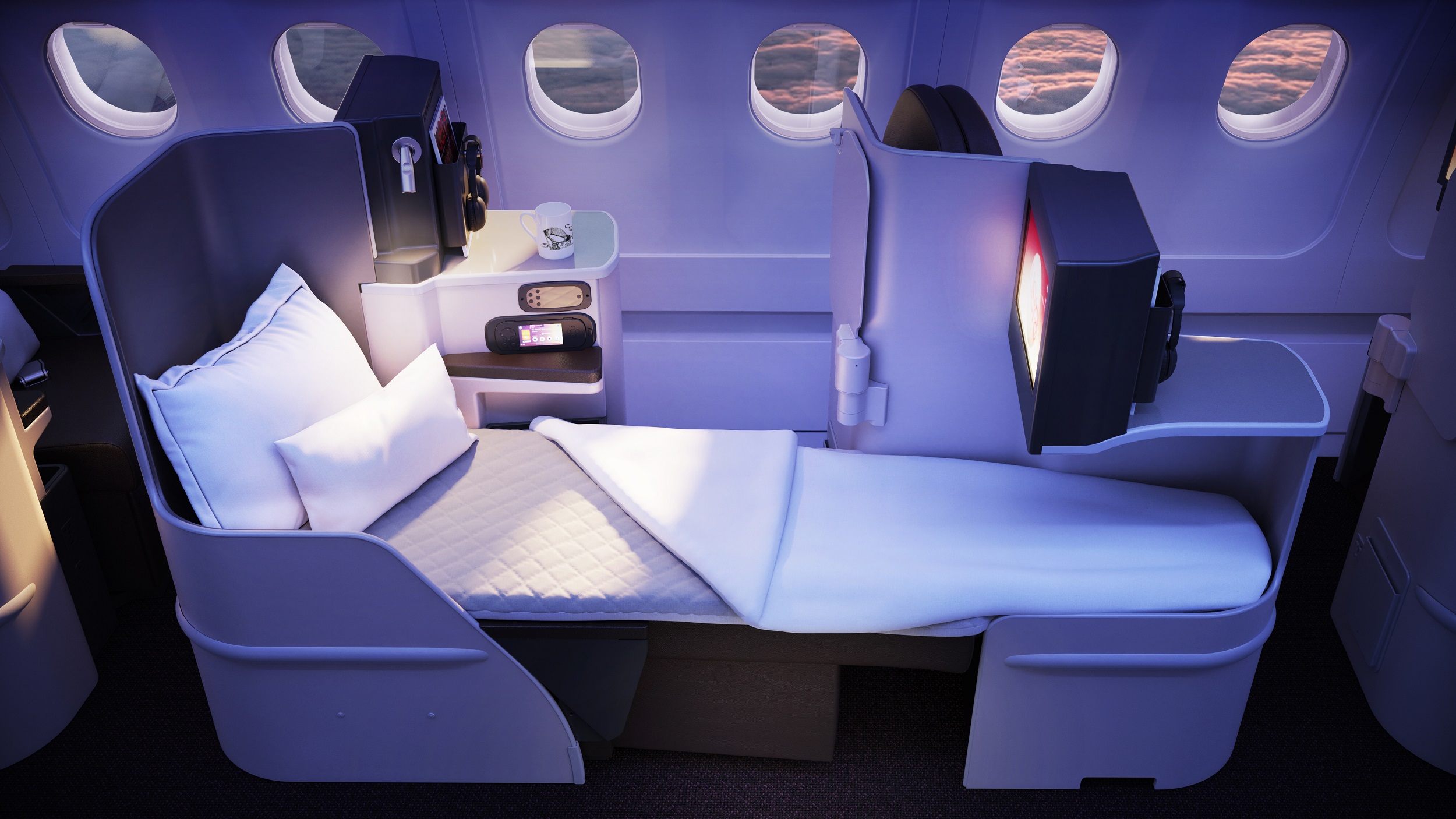 “These additional winter flights are sure to be popular with families looking to spend the 2019 festive break with Mickey Mouse and his friends, or those passengers keen to explore Miami and the picture postcard Florida Keys.”

The additional flights in November and December will be operated using one of the airline’s 266-seat A330-200 aircraft. The fleet has recently been refurbished to include new Economy, Premium and Upper Class interiors and seating.

Juha Jarvinen, Executive Vice President of Commercial at Virgin Atlantic commented: “We have loved flying our Scottish customers from Glasgow to Orlando over the last 12 years and I can’t think of a better way to cement our commitment to the region than to offer our biggest ever season.

“We’re excited to welcome many more customers on-board, enabling them to experience our world famous service as they jet off on the holiday of a lifetime in the sunshine state.”

Following the launch of the Glasgow to Orlando, Florida service in 2007, Virgin Atlantic has carried over 400,000 passengers. In 2018 more than 55,000 passengers travelled between the airport and the Sunshine State, making Orlando Glasgow’s busiest route to the USA.

Virgin Atlantic’s winter extension compliments the existing summer programme, which operates from Saturday 23 March using the airline’s Boeing 747 aircraft. This operates up to four flights per week to Orlando in the peak summer months.