The Spree festival returns to Paisley with packed line-up

Paisley’s popular music and arts festival The Spree returns this week with a bumper line-up across ten days (7 – 16 October).

The Twilight Sad, Arab Strap, The Bluebells, The Rezillos, Michael Rother, Nick Lowe, Kathryn Joseph and Retro Video Club are just some of the top acts coming to the fast-growing festival, which is now in its ninth year. 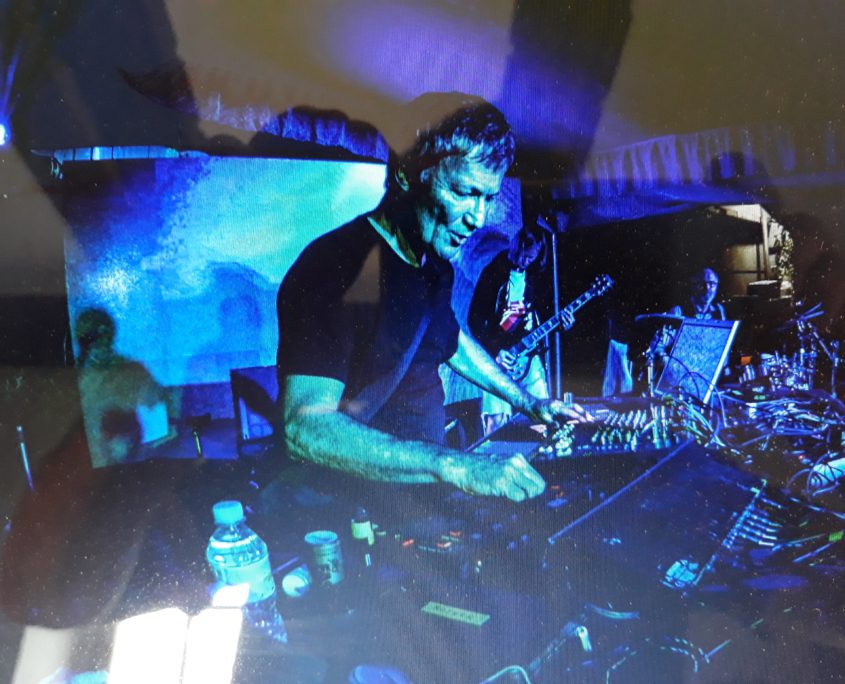 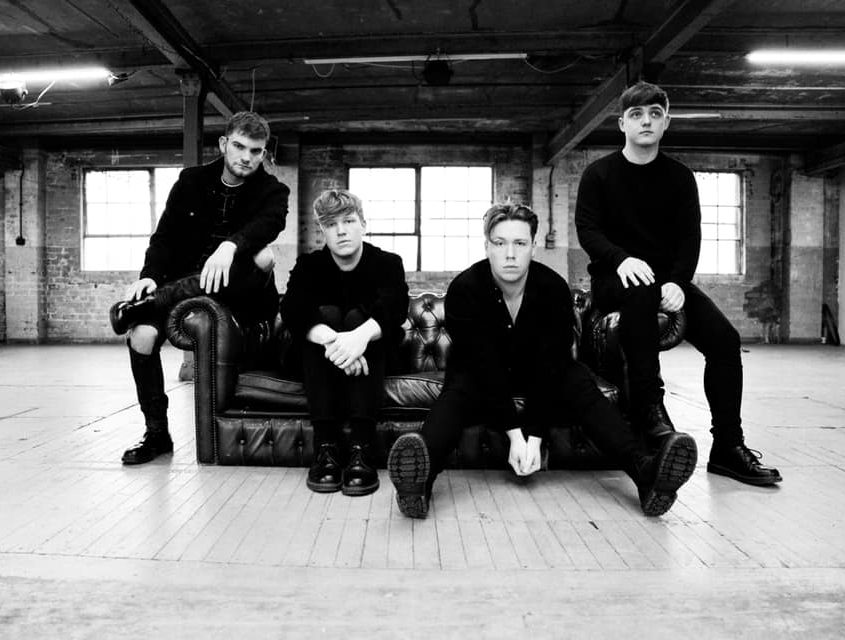 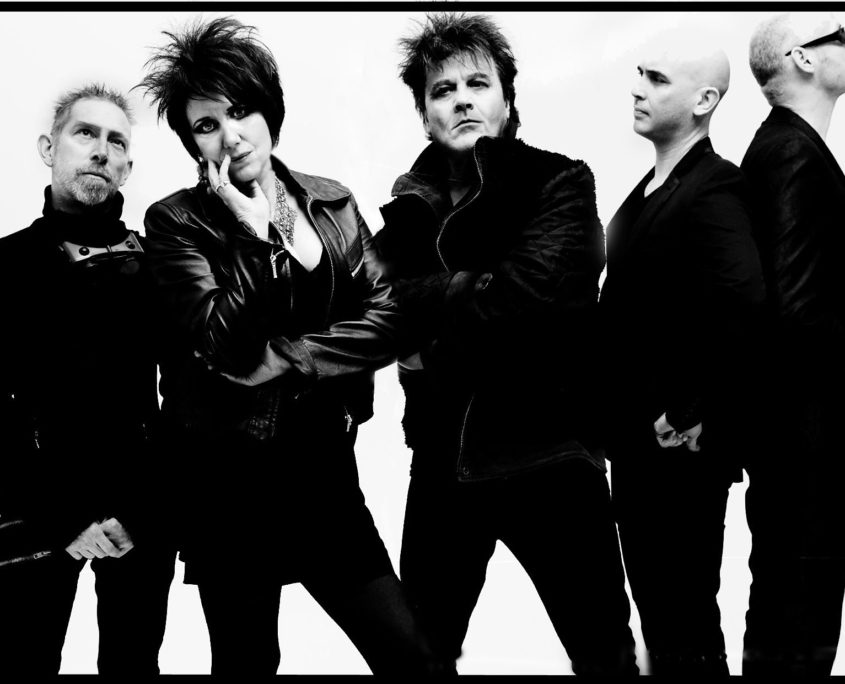 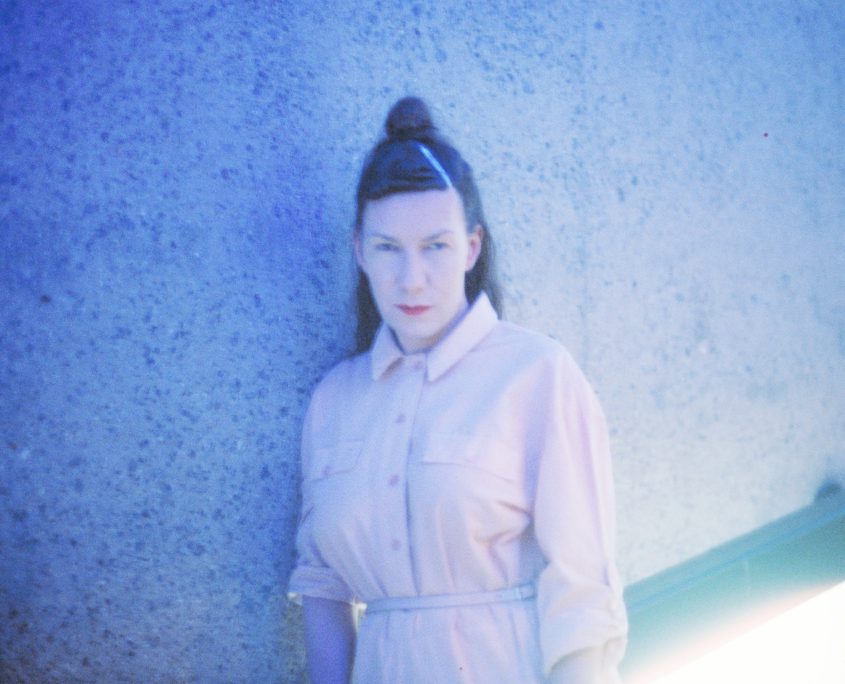 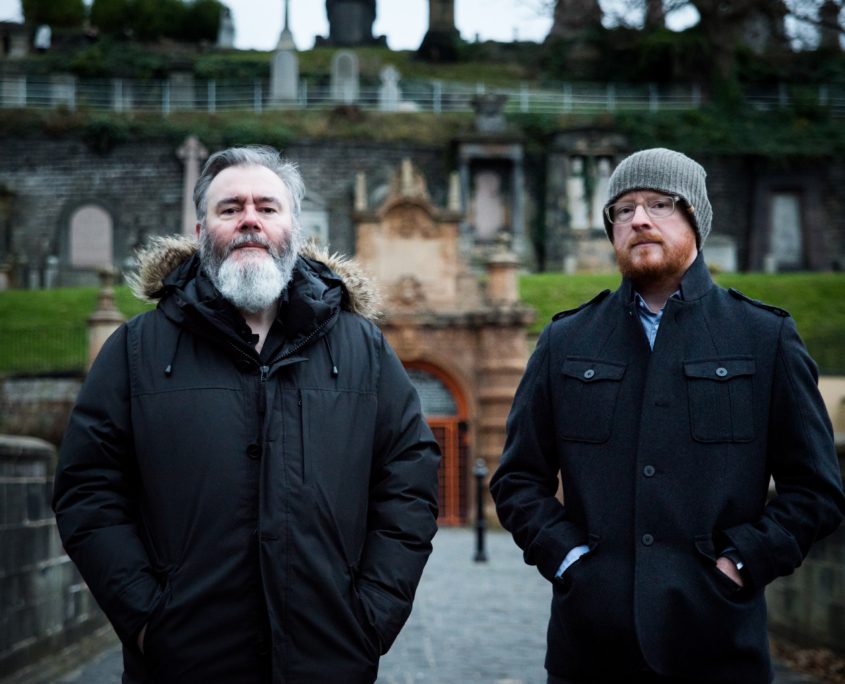 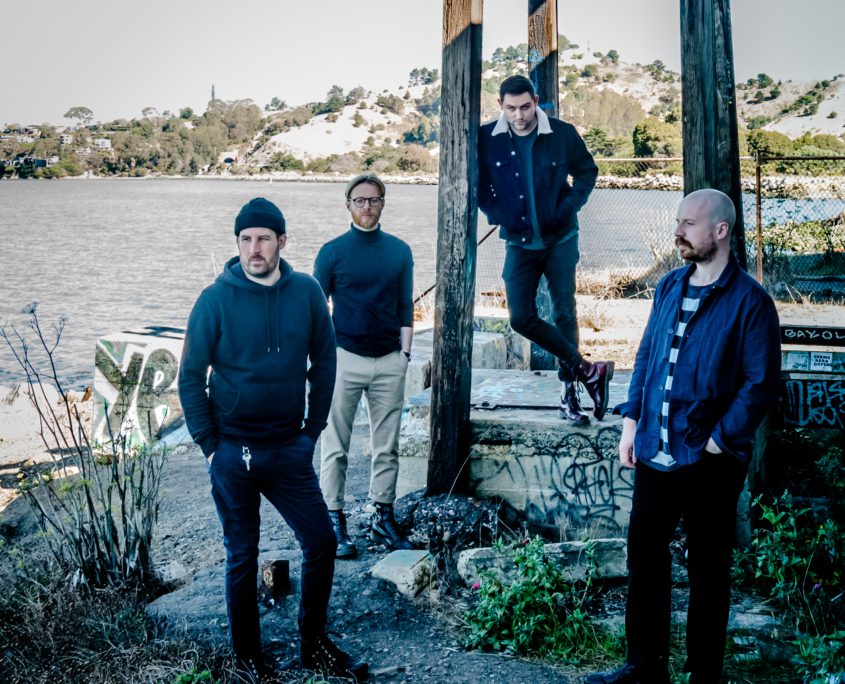 Organised by Renfrewshire Council, The Spree has helped establish Paisley as one of Scotland’s key cultural destinations for major events.

This year’s festival is programmed by Regular Music, with shows being staged in the fabulous Spiegeltent located on Bridge Street in Paisley town centre.

One of Scotland’s favourites and forever ‘Young at Heart’, The Bluebells will entertain the Spiegeltent crowd on Friday 8 October.

The headmaster of British rock, Nick Lowe, has been performing for 40 years but is as fresh today as the first time he stepped on stage. He’ll be in the Spiegeltent on Sunday 10 October with a special solo performance.

Kathryn Joseph, who won the prestigious Scottish Album of the Year Award in 2015, performs songs from across her critically acclaimed body of work on Monday 11 October.

Indie rockers Retro Video Club first started playing together in 2015 and capacity gigs, festivals, support slots and European shows have come thick and fast since. Fans can see them rock the Spiegeltent on Tuesday 12 October.

Famed for their notoriously loud live performances, The Twilight Sad will perform two very special, stripped back shows at The Spree, which are not to be missed on Thursday 14 and Friday 15 October.

Finally, the festival comes to a close on Saturday 16 October when The Rezillos bring their blend of punk back to Paisley – a town famous for its legendary punk scene.

A number of shows are already sold out but there’s still time to get your hands on the last remaining tickets for others at www.thespree.co.uk or on the door at the Spiegeltent.

Louisa Mahon, Head of Events, Marketing and Communications for Renfrewshire Council, said: “We’re delighted to welcome back The Spree this year as the festival was thoroughly missed in 2020.

“The event has continued to grow each year since it began in 2012 and has become a firm favourite on Scotland’s festival map, attracting music fans from across the country to Paisley.

“It’s great to be able to enjoy live music together again in one place. We’re working hard to make sure festival-goers are safe at our events and looking forward to welcoming everyone for this year’s exciting line-up of fantastic artists across the ten days.”

The Spree festival has received funding support from Scotland’s Events Recovery Fund, established by EventScotland in conjunction with Scottish Government to help Scotland’s events sector plan and deliver events in response to Covid-19.

Paul Bush OBE, VisitScotland’s Director of Events, said: “Scotland is the perfect stage for events, and it is great to have The Spree back in 2021. Events play an important role in our communities by bringing social and economic change, and EventScotland is delighted to be supporting the return of the festival through Scotland’s Events Recovery Fund.

“The organisers have assembled a fantastic line-up of performers across the ten-day programme, offering something for everyone to come along and enjoy in a safe and welcoming environment.”

The Wee Spree popular programme of kids activities will also take place as part of the main Spree festival. From music and dance classes, circus skills and comedy to interactive workshops and dance-along Disney films, there’s something for all the family to enjoy over the October Holidays. Tickets for these events are on sale now.

Plus, the Spree for All fringe festival returns for 2021, with local talent performing in towns and villages across Renfrewshire. Music-lovers can enjoy gigs in local venues in Renfrew, Houston, Kilbarchan, Bridge of Weir, Howwood and Johnstone, as well as a packed programme in Paisley’s Bungalow Bar and many more venues around the town.

See the full listings on The Spree festival website at www.thespree.co.uk