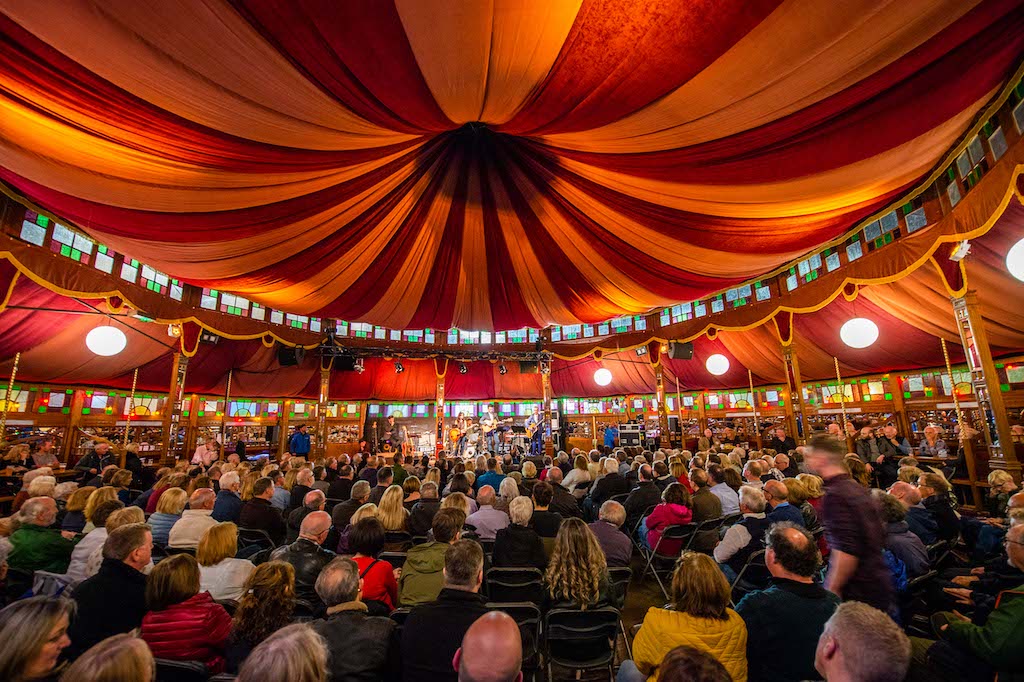 More than 12,000 festival-goers turned out for The Spree festival as figures show record attendances at this year’s events.

The festival, which is now in its eighth year and is organised by Renfrewshire Council, took place over nine days from 11-19 October. 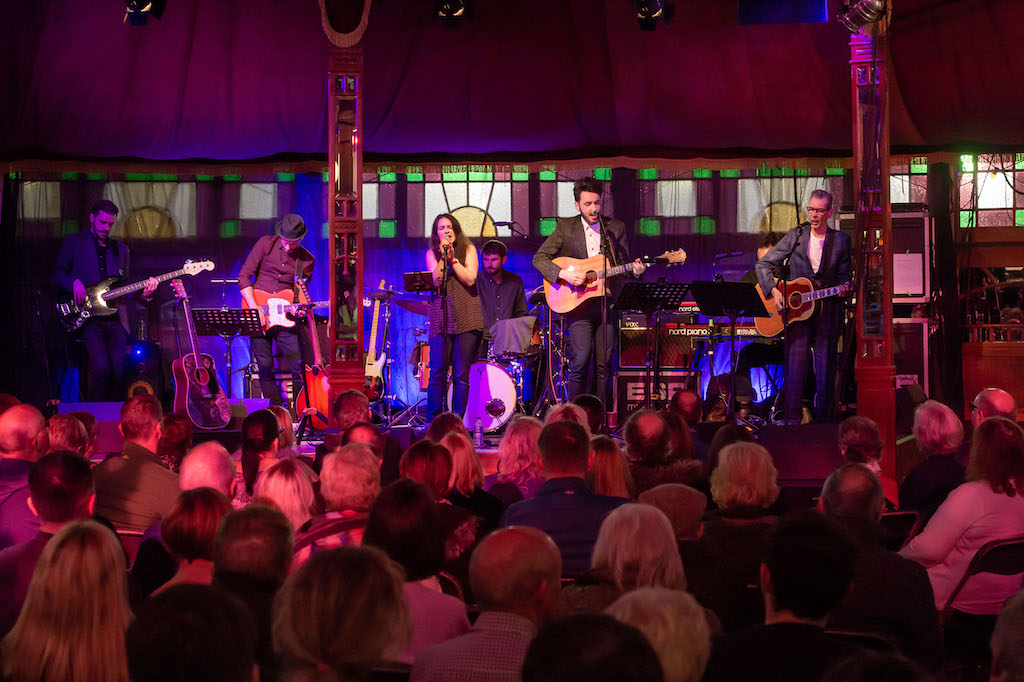 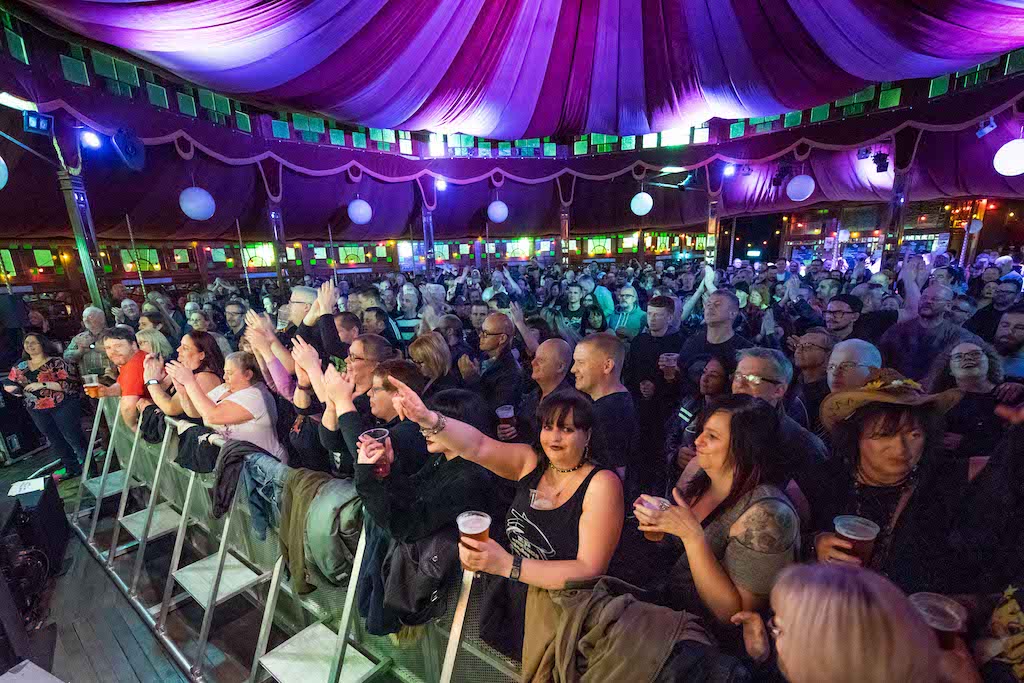 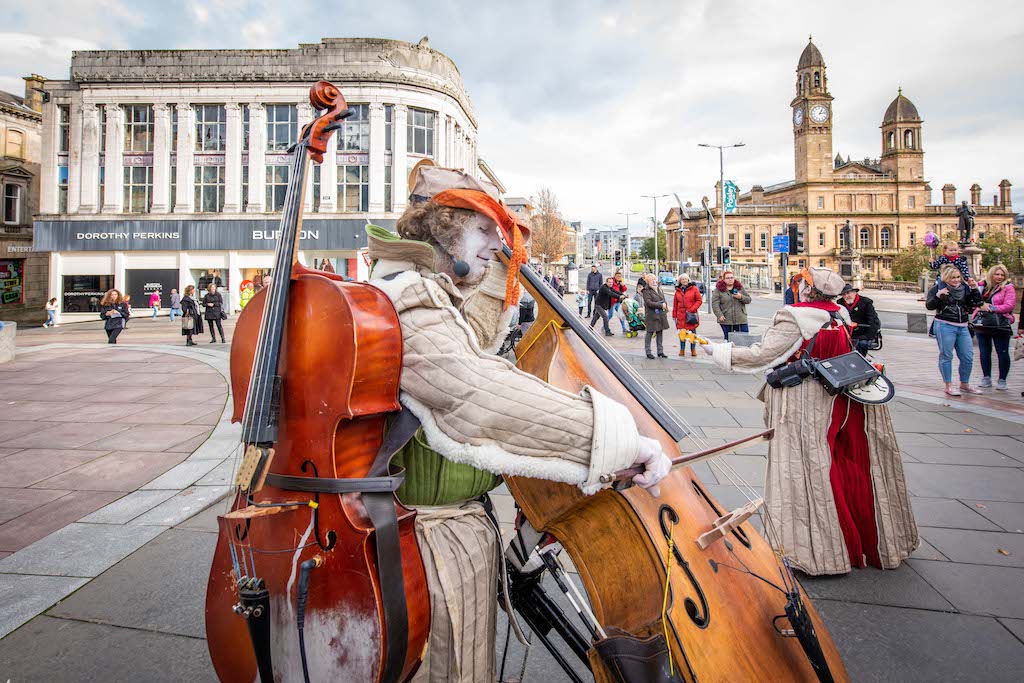 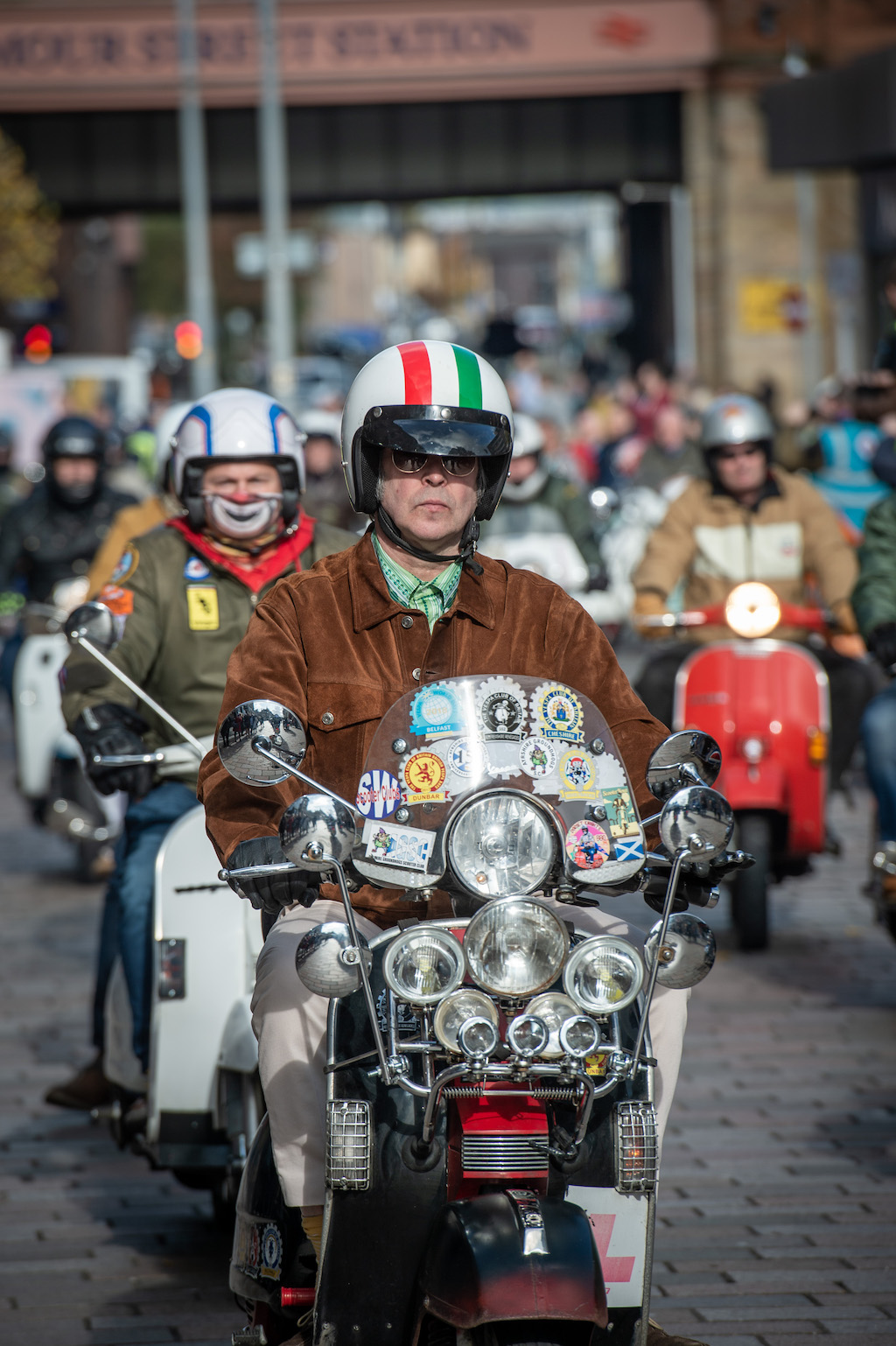 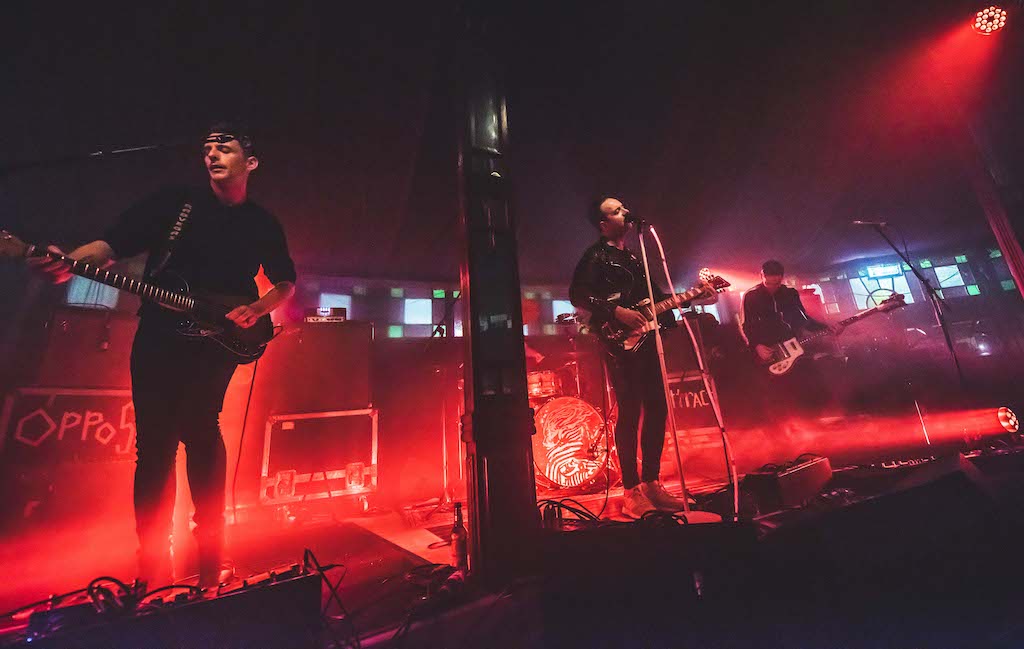 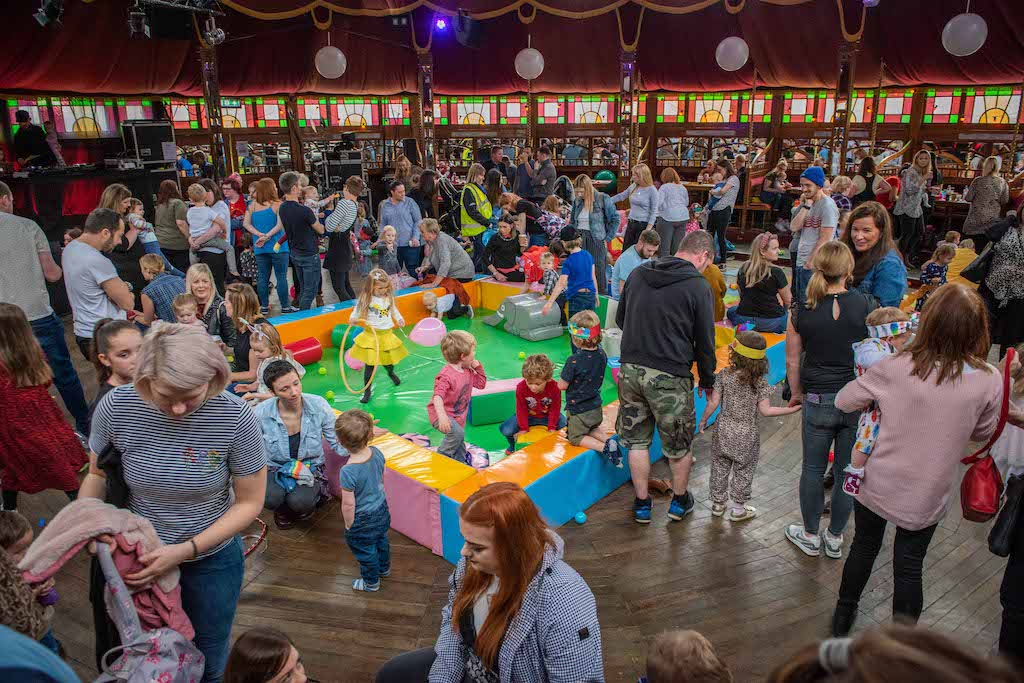 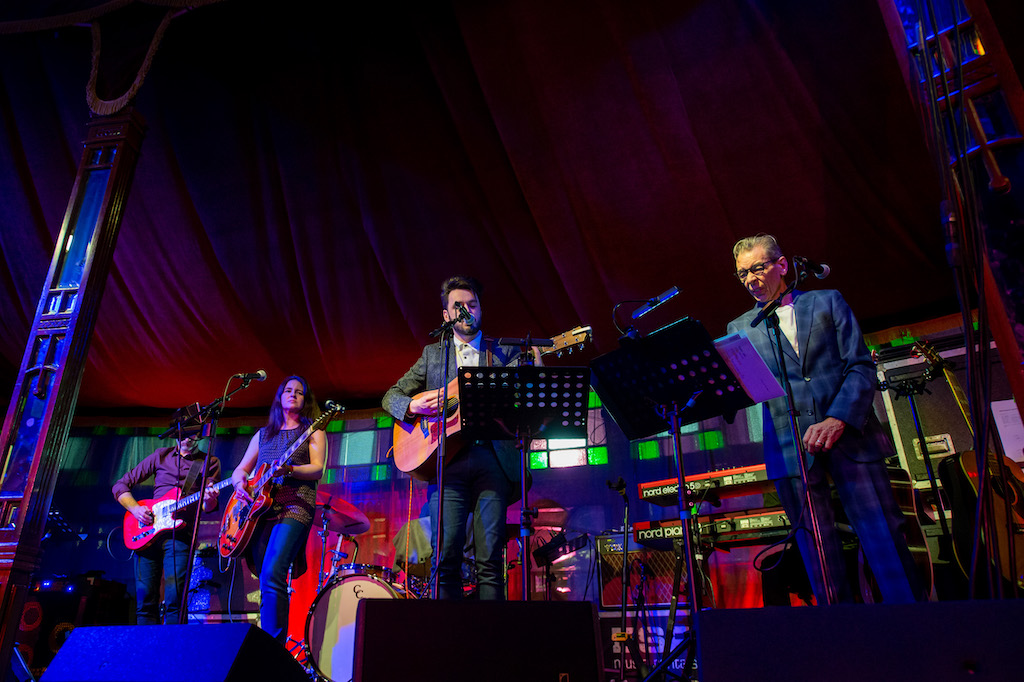 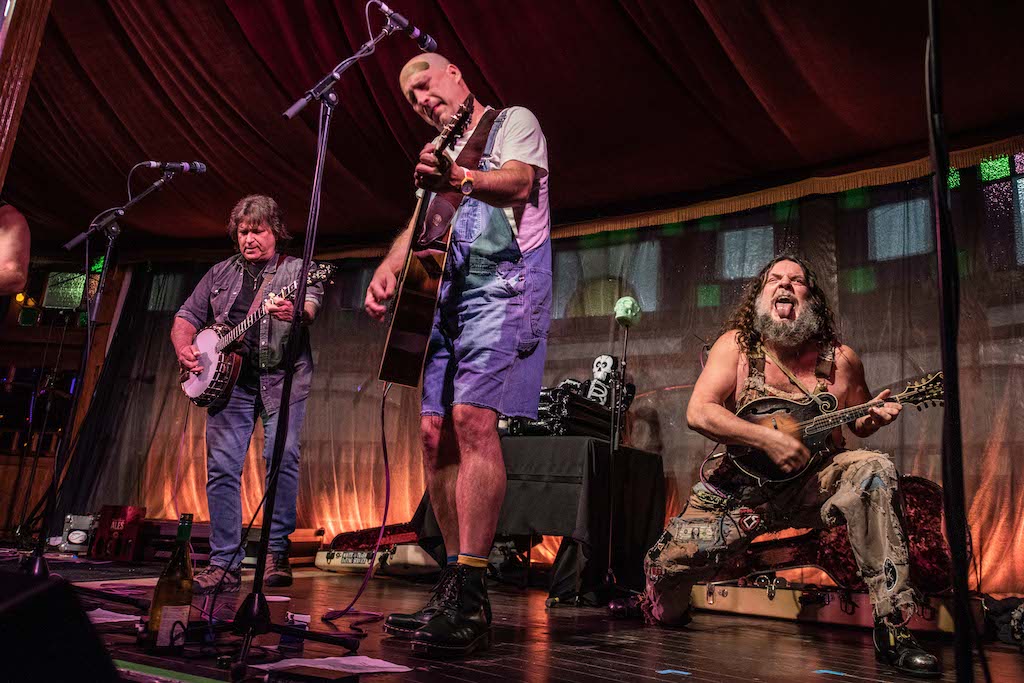 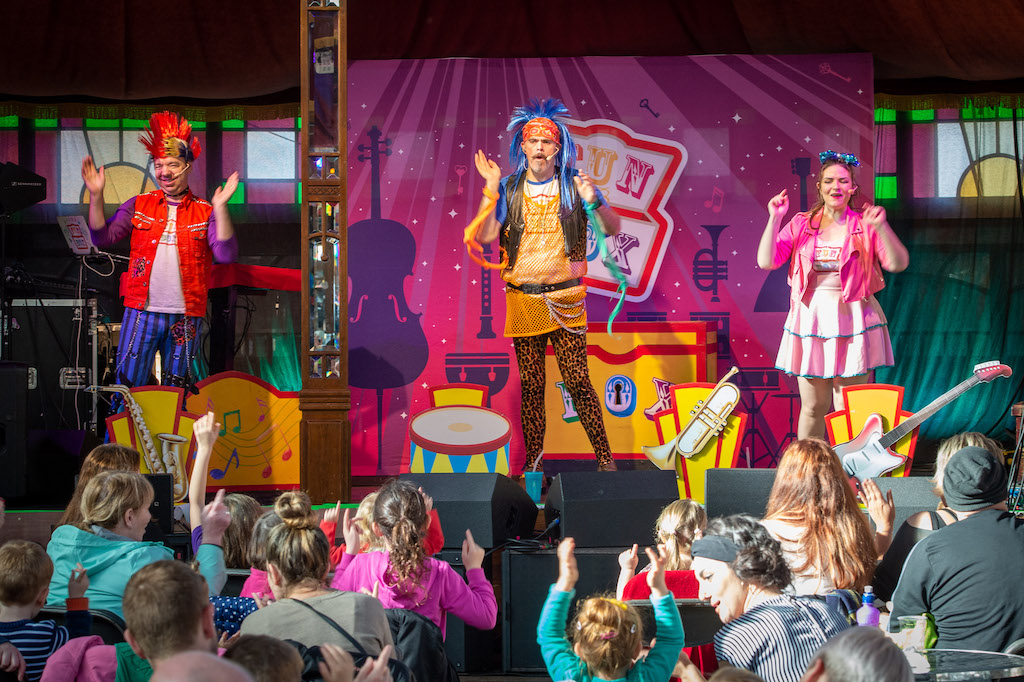 This year’s opening night also saw a fitting tribute to one of Paisley’s favourite musical sons – A Gerry Rafferty Songbook with Roddy Hart, Emma Pollock and Rab Noakes, who thrilled a sell-out crowd with a set spanning the musician’s rich career.

Most of the shows at this year’s festival took place in the stunning Salon Perdu Spiegeltent in Paisley’s County Square – with a bigger tent than in previous years allowing for more people to enjoy the performances.

There was lots of fun for families as the Wee Spree programme of kids activities took place during the school holidays and saw over 2,000 youngsters enjoy events from music and circus skills workshops to cinema and comedy.

This year also saw the return of the popular Spree for All fringe programme, which was extended across Renfrewshire and saw 2,500 people attend events across Lochwinnoch, Johnstone, Kilbarchan, Renfrew and Paisley.

Paisley also played host to an all-day festival within-a-festival on the opening Saturday with LNP Promotions’ ModStuff celebration in the Spiegeltent, which saw the spectacle of over 100 scooters ride off around the town from County Square.

The Spree is a centrepiece in Renfrewshire Council’s annual major events calendar, which has made Paisley one of Scotland’s key cultural destinations in recent years.

This year’s festival was programmed by Regular Music and sponsored by Tennent’s Lager.

Louisa Mahon, Head of Marketing, Communications and Events at Renfrewshire Council, said: “This has been another fantastic year for The Spree as we’ve seen record attendance figures and more fans coming out to enjoy their favourite acts and musicians at the festival.

“The Spree has grown in recent years to become a popular fixture in Scotland’s festival calendar, attracting a wealth of local and international artists and bringing more and more visitors from across the country to see what Paisley has to offer.

“The extended programme of amazing events across towns and villages in Renfrewshire will also boost our local economy and will go some way to benefiting local businesses.”

Mark Mackie, Director of Regular Music, said: “We are proud to have been involved with Renfrewshire Council in programming this year’s The Spree festival in Paisley and are delighted that the concerts were so well attended and enjoyed by everyone that came along.”

The festival also provided a boost to local traders with many festival-goers choosing to spend local and sample the great bars, restaurants and cafes in the area.

To find out more about each of these events, visit www.paisley.is.