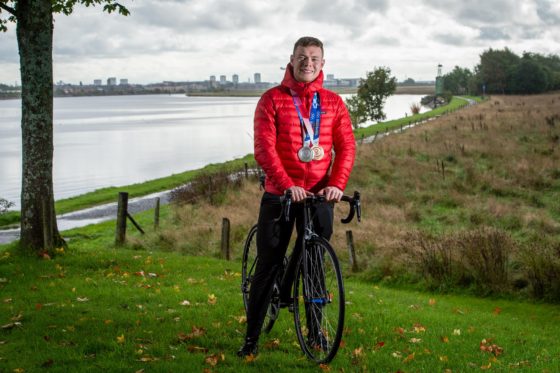 Local people are being asked to submit their ideas for infrastructure projects, such as road safety initiatives, new walking or cycling routes, outdoor gyms, or anything which they know will make their community a better place to live, work and visit.

It forms part of the Council’s commitment to community empowerment and £1.2million has been allocated from the Environment and Infrastructure budget across three years (2020-2023).

Having honed his talents on the cycle routes of Renfrewshire, Jack hopes new and improved cycle routes will inspire the next generation of cyclists and support those who just love getting out on their bikes. 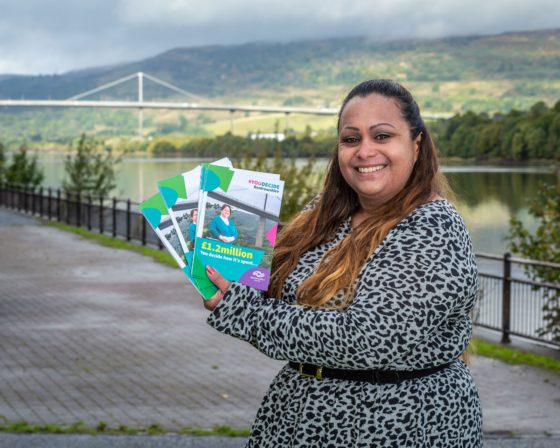 Jack said: “Safe cycle routes are so important as I really believe that cycling is a great way to improve your mental and physical health and everyone should have the opportunity to get out on their bikes safely and to have fun.

“This new campaign is a great opportunity for us to tell the Council what improvements are needed to our local cycle paths – and even suggest new ones – so please get your ideas in as soon as you can.

“It’s a chance to make real improvements to our local area, not just for cycle paths but for anything that we know might not be on the Council’s radar but needs an upgrade.

“So get involved, tell your friends and let’s decide together what this money should be spent on.”

The #YouDecide campaign is the first Community Choices project of its kind undertaken by Renfrewshire Council and gives the community the chance to decide how part of the Council’s budget is spent. 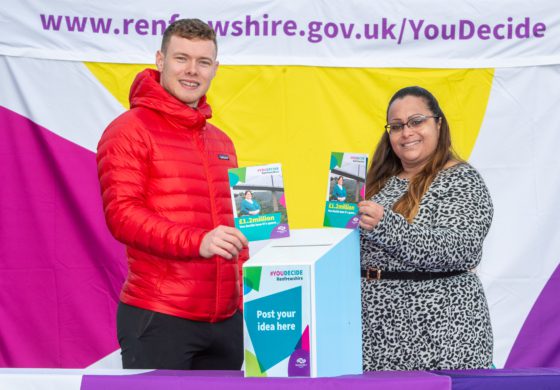 Ideas are being sought for possible infrastructure upgrades in Renfrewshire, with the ideas process open until Sunday 14 November 2021, and they can be submitted online at www.renfrewshire.gov.uk/YouDecide or via post boxes placed in libraries, leisure centres and Morrisons supermarkets across Renfrewshire.

Officers will carry out a feasibility study on each idea and, once complete, a shortlist of all viable projects will be put to a public vote in early 2022.

Local people will then have the chance to choose the ones they’d like to see completed in their area, with the Council carrying out the work on the successful projects.

Councillor Michelle Campbell, Depute Convener of Renfrewshire Council’s Infrastructure, Land and Environment Policy Board, said: “We want to involve our communities in decision making around how we spend our budget as there is no substitute for local knowledge.

“We know that local people will know exactly what is needed where they live and often it’s not something that we as Council could be aware of until people tell us.

“So, this substantial allocation from the record investment we’ve put into our roads budget will allow projects to be delivered that will make a real, tangible difference for people across Renfrewshire and I’d encourage everyone to put forward their ideas, no matter how big or small.

“This is another chance for us to work together as a Council and a community so let us know how we can make a positive difference to your neighbourhood.”

The Community Empowerment (Scotland) Act 2015 requires local authorities to promote and facilitate public participation in the decision and activity of the authority, including the allocation of resources.

It has been shown that better community engagement and participation leads to the delivery of more responsive services and better outcomes for communities.

Community Choices allows communities to discuss and agree on how a percentage of the budget can be spent in their area.

For more information and to submit an idea, visit www.renfrewshire.gov.uk/YouDecide.

Glasgow News? Daily Updates part of our network
What are site mirrors for?