Glasgow Airport welcomes the announcement of a second route to Paris Orly Airport in a week with AirFrance/KLM Group’s low cost airline Transavia. 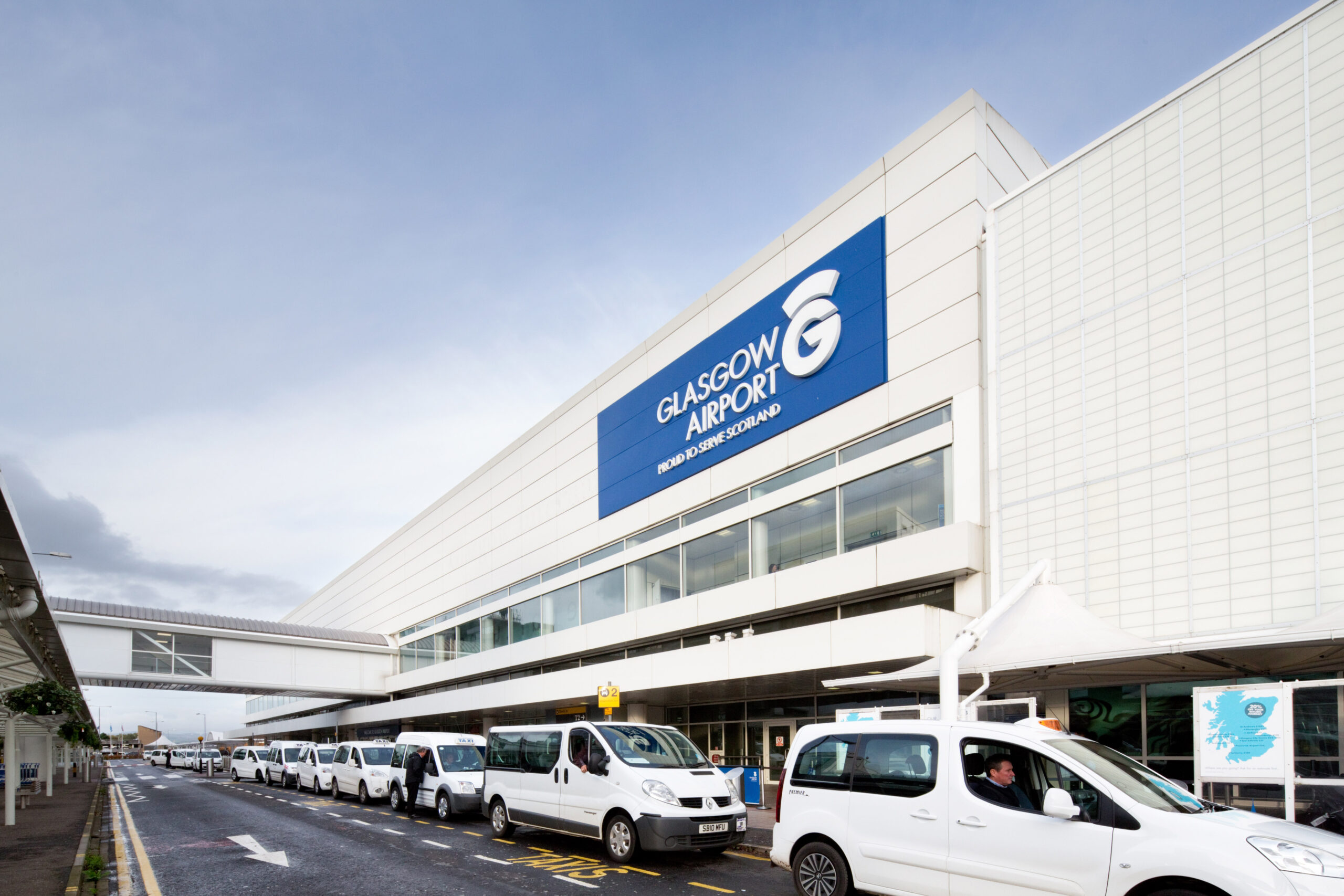 The low-cost carrier will operate three services per week to Paris Orly Airport from Thursday 14 April.

Operating each Tuesday, Thursday and Sunday, the new service will bring an additional capacity of more than 12 000 seats on the route.

Matt Hazelwood, Commercial Director for AGS Airports, which owns Glasgow, said: “Route announcements are this week following the old bus adage. We don’t have any for a while due to the pandemic and now we have a second Orly service in a week.

“The demand for Paris from our passengers has always been high, so we are really pleased to be able to deliver even greater connectivity not only to the French capital as a city destination, but Orly is also ideal for passengers heading for Disneyland Paris.”

Nicolas Hénin, Chief Commercial Officer of Transavia France, said: “We are delighted to open this new route from Glasgow to Paris-Orly. This new service will allow travelers from Scotland to enjoy their vacations in Paris during summer while benefitting from a quality low-cost offer. We look forward to welcoming our Scottish clients who are eager to travel to the French capital.”

The one hour 50-mintune flight will be operated using an Boeing 737-800 aircraft with 189 seats each.

Media enquiries from journalists can be sent via email to AgsMediaCentre@agsairports.co.uk

Please note this email is monitored between 9am and 5pm Monday to Friday.

You can also contact the media team between 9am and 5pm Monday to Friday and during out-of-office hours by calling 0141 465 1931.