The Bungalow has brought Flash, one of the finest Queen tribute bands in the UK here to Paisley. Flash has been performing concerts all over Europe and the Far East for the past 15 years and have been lucky enough during this time to perform at some of the world’s most prestigious venues and events and tonight they are back in town. They were also chosen by the BBC to perform live to a primetime television audience of millions. Doors open at 7 pm and tickets are £12.50 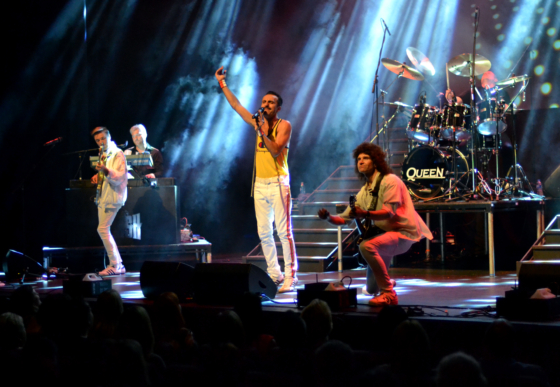 Tomorrow afternoon one of Paisley’s well known and loved talents, Tom Urie will be at the piano from 2pm. Alan McEwan of The Bungalow said “I am delighted to welcome Tom back after such a long time for a fun-filled afternoon of music. I know many of our regulars have been waiting a long time for this, so it’s not to be missed” He is one of the best entertainers around and good to see him back in his old town. Doors at 1pm and tickets are £5. 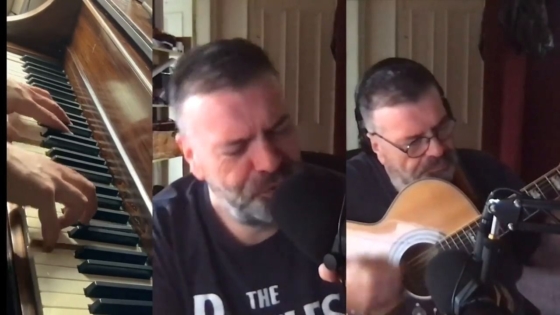 Tomorrow night the nostalgic event Area 21 is back. It is a night of 90’s dance anthems provided by original Area resident DJs Stephen Lee & Jamie Mitchell. There were some memorable nights in the old Area in the mid to late 90’s and this is a time to relive those moments and catch up with old friends. John Lyon the Area 21 promoter said “You’re all invited to AREA21 to once again help bring the spirit of the Area alive and celebrate the best of 90s house music” Doors are 7pm and tickets are £8.

On Thursday The Bungalow have a fantastic band to kick off Spree for All which is like the Fringe of Renfrewshire Council’s Spree, The Marley Experience. A spokesman for the band said “We have one aim, and that is to rekindle to fire, magic, vibe and blessing that the king of Reggae gave to his audiences” Special guests for the evening are Scotland’s UB40 tribute One in Ten. The doors are 7pm and the tickets are £12.

Tonight at The Cave has something a little different and a big bit riotous. Lola Fierce a drag queen and singer will be in the house from 9.30pm for a night of fun, laughs, dancing and singing. Tomorrow at 9pm it is Bob’s Boiler Room and on Sunday Jim Keilt is back with his talented Jam Session for all to join in or sit and watch. From 6pm.

The Old Swan has Liam Doyle in tonight from 5pm. The very popular Dead Flowers will be playing tomorrow from 4pm in ‘The Shopper’s Slot’. On Sunday Kirk Strachan performs from 4pm on Sunday then on Monday at 4pm The Casual Swans are back for some more late afternoon music and laughter.

One of the longest-running bands on the circuit, Blind Panik are back in Paisley and they will be playing at The Anchor on Sunday from 4.30pm. Harvies have a cracking band in tomorrow night from 9pm, Mod Life Crisis. One of the band posted “Folks, we couldn’t make the last one because of illness, but….We are back with a bang”. Zambretto posted “Come and join us this weekend from 8pm to enjoy our live music with Charlene Gordon (Friday) and Charlie Gorman (Saturday)” The place to go for a wee night of nice food and music.

The Keg has Deep Shining Sea in tonight. Trevor Mills told me “We are excited to have a night from one of Paisleys best up and coming bands with support by Ciaran Whyte. It all kicks off at 8:15pm and ends with a DJ set by their very own Steven Hillcoat with all your indie rock favourites”

The Paisley Open Mic sessions are: On Monday Dunky Hunter will be the host at The Abbey from 8.30pm. On Tuesday it is Stevie D at Gantry starting at 9pm, The Keg on Wednesday with Johnny Barr celebrating 5 years of Open Mic Madness.

What are Some of the Leading Betting Sites in the UK?
Scroll to top
Go to mobile version