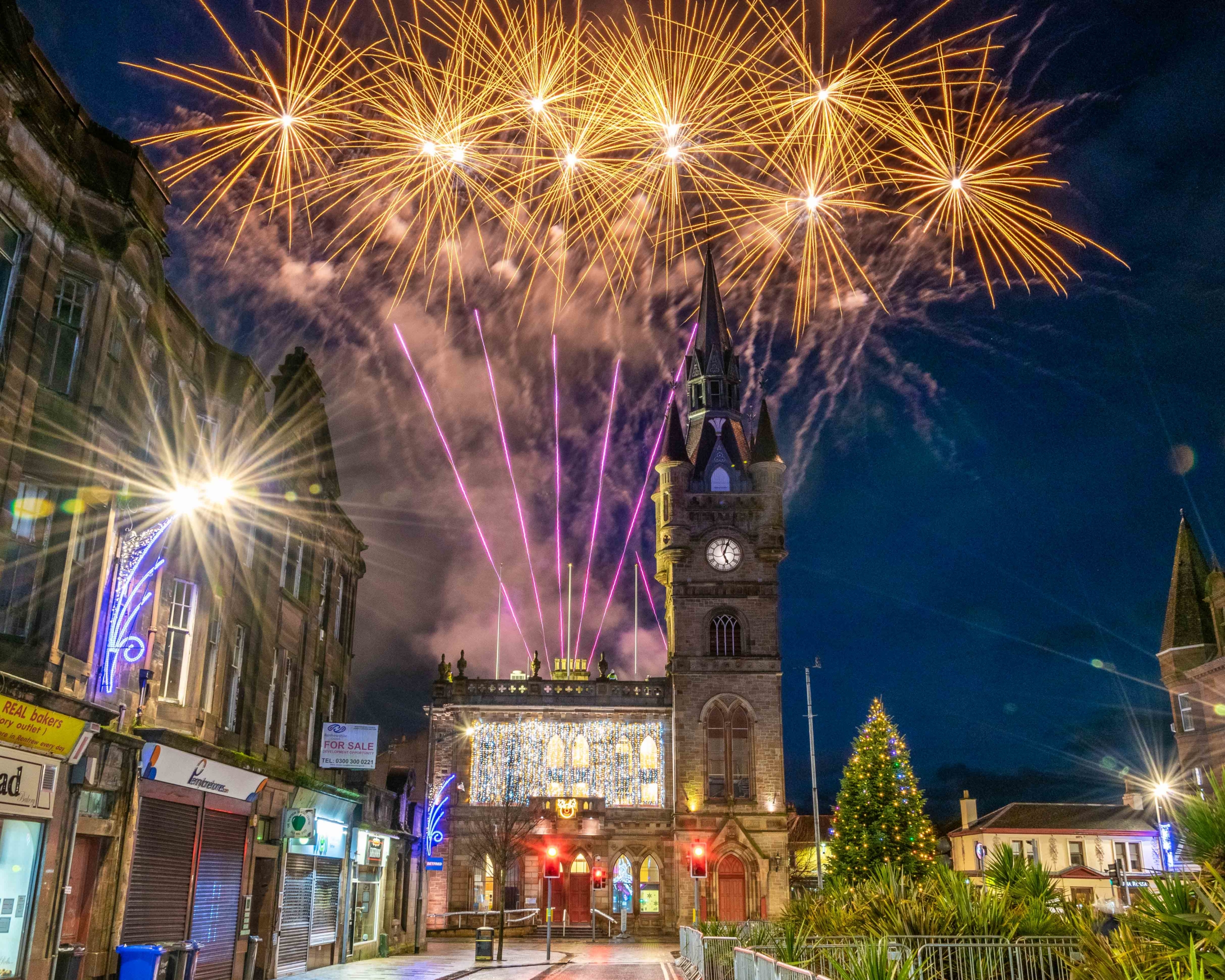 Renfrew will shine bright this Saturday, 23 November, as the Christmas lights are switched on in the town.

The festivities in the town centre kick off at 12pm and there’s a sleigh-load of free family fun on offer to keep even the littlest elf entertained.

Renfrew Town Hall will be busy hosting free face painting and a balloon artist until 4pm, and you can catch Clydebuilt Puppet Theatre’s performance of Lost Bears’ Christmas at 12pm and 1pm.

It wouldn’t be Christmas without carols and Renfrew Burgh Band will be hosting their annual Christmas carol concert in Renfrew Town Hall from 3pm. 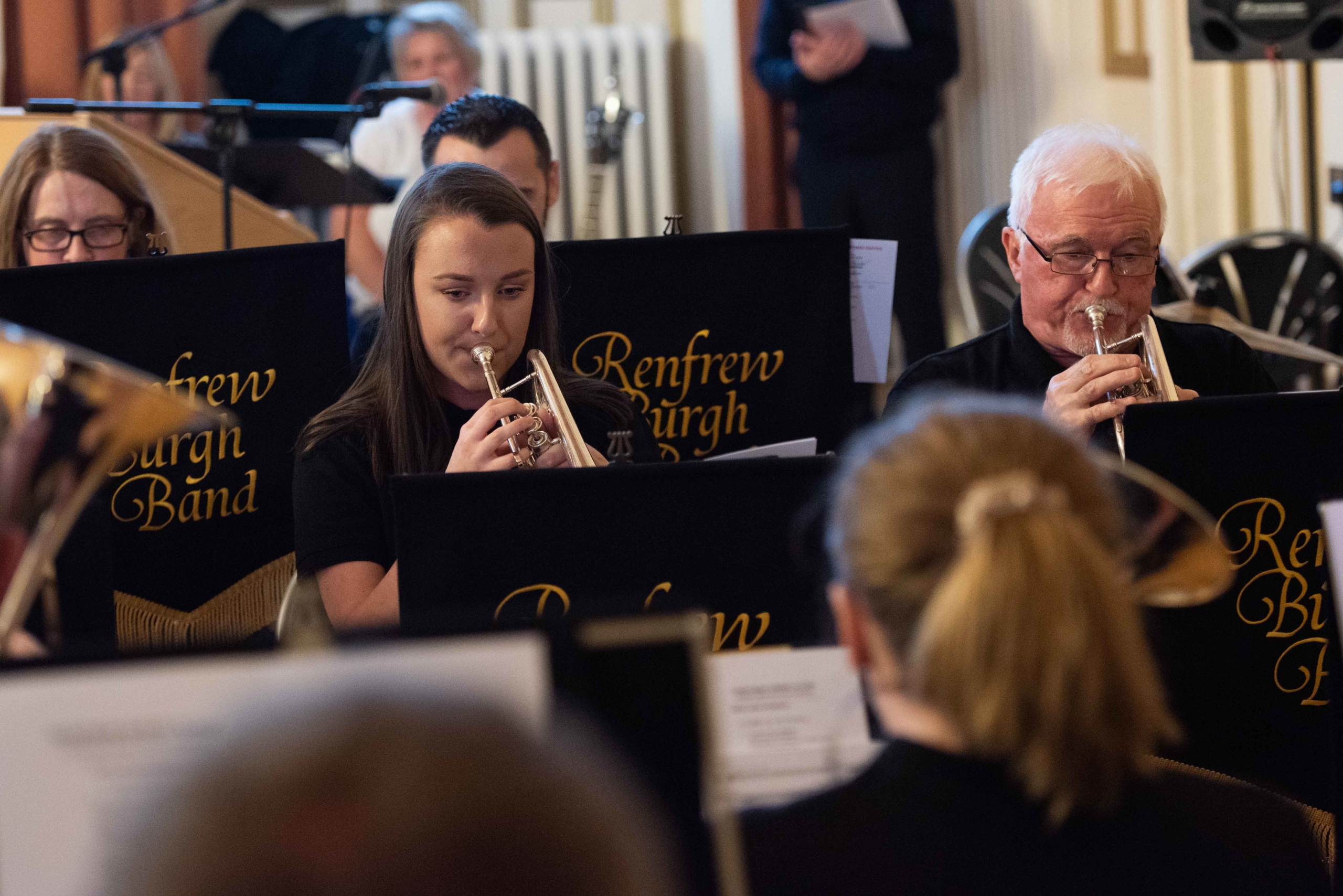 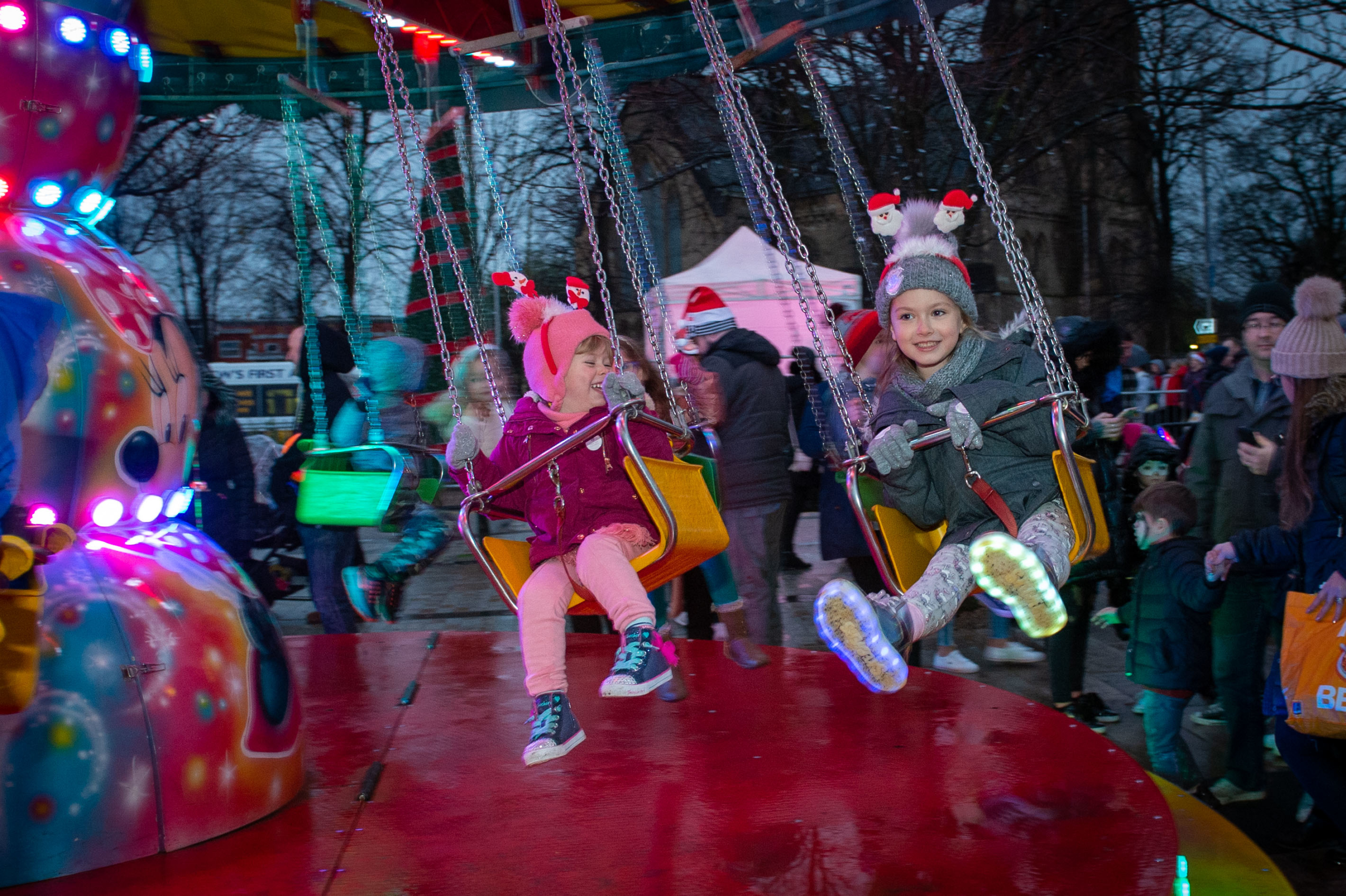 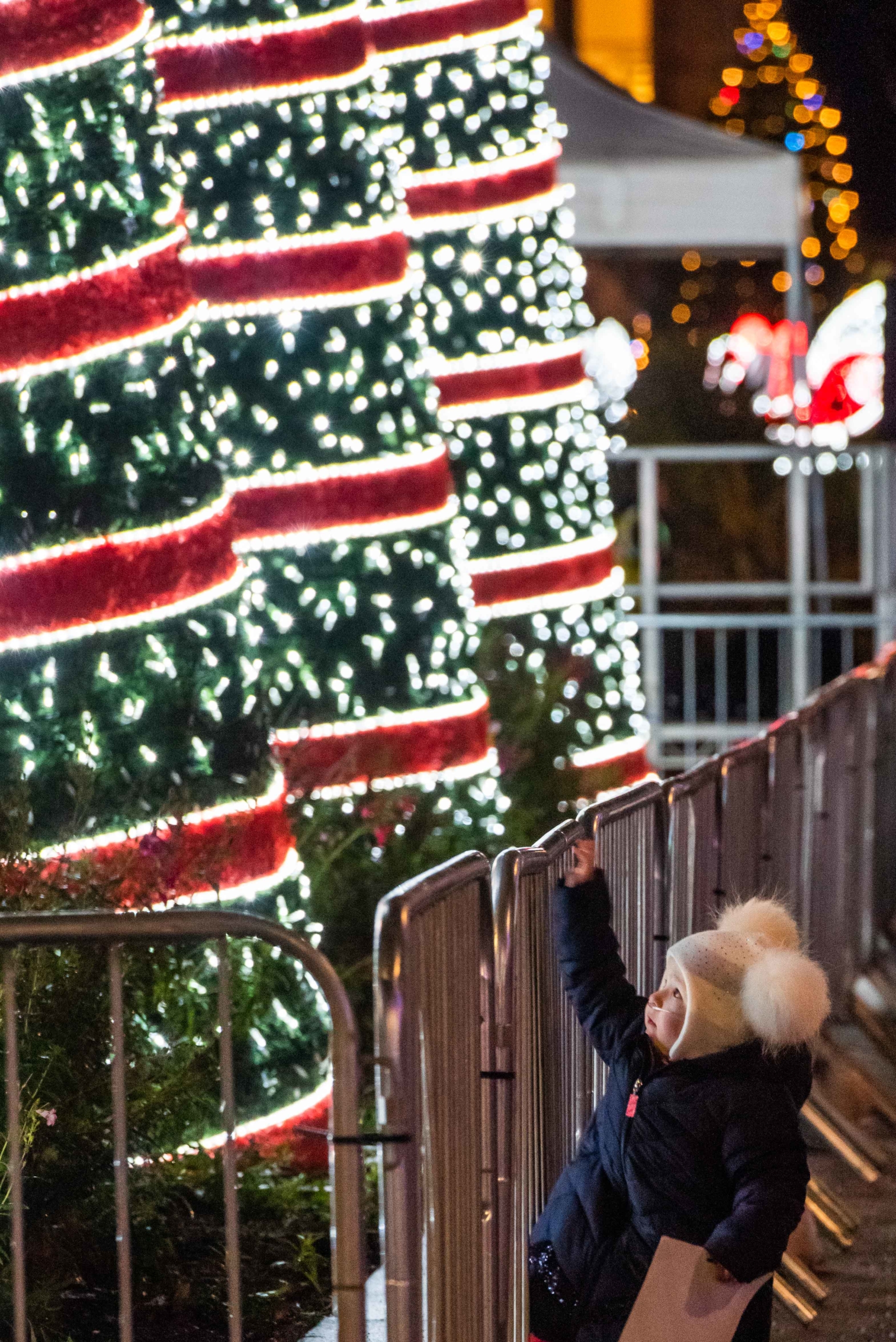 Santa will be waiting in his grotto to hear what’s on your Christmas list this year – you can find him inside the Renfrew Christian Fellowship Hall until 4pm. Don’t forget to say hello to Rudolph and his friends!

From 3pm-5pm, local performers will showcase their talents on the main stage – hosted by Pulse FM – before the big switch on.

There’s something for the thrill seekers too, with a funfair located in Charles Avenue car park until 6:30pm.

Research shows around 65p from every pound spent in the local area stays in the local area and Renfrewshire Council are encouraging visitors to the event to take part in the Spend Local campaign and support the wide range of businesses on offer in Renfrew town centre.

At 5pm, the lights will be switched on and the sky above Renfrew will be lit up with a spectacular fireworks display.

Renfrewshire’s Depute Provost Cathy McEwan will be there to switch on the lights. She said: “Our winter events season is in full swing and it’s brilliant having all this activity in the heart of the town centre.

“This year I’ll be joined by competition winner Mairead from St James’ Primary to switch on the lights and I’d love to see you all there too.”

For more information on events in Renfrewshire visit www.renfrewshire.gov.uk

What is Device as a Service and What Can it Do for Your Business?
Scroll to top
Go to mobile version