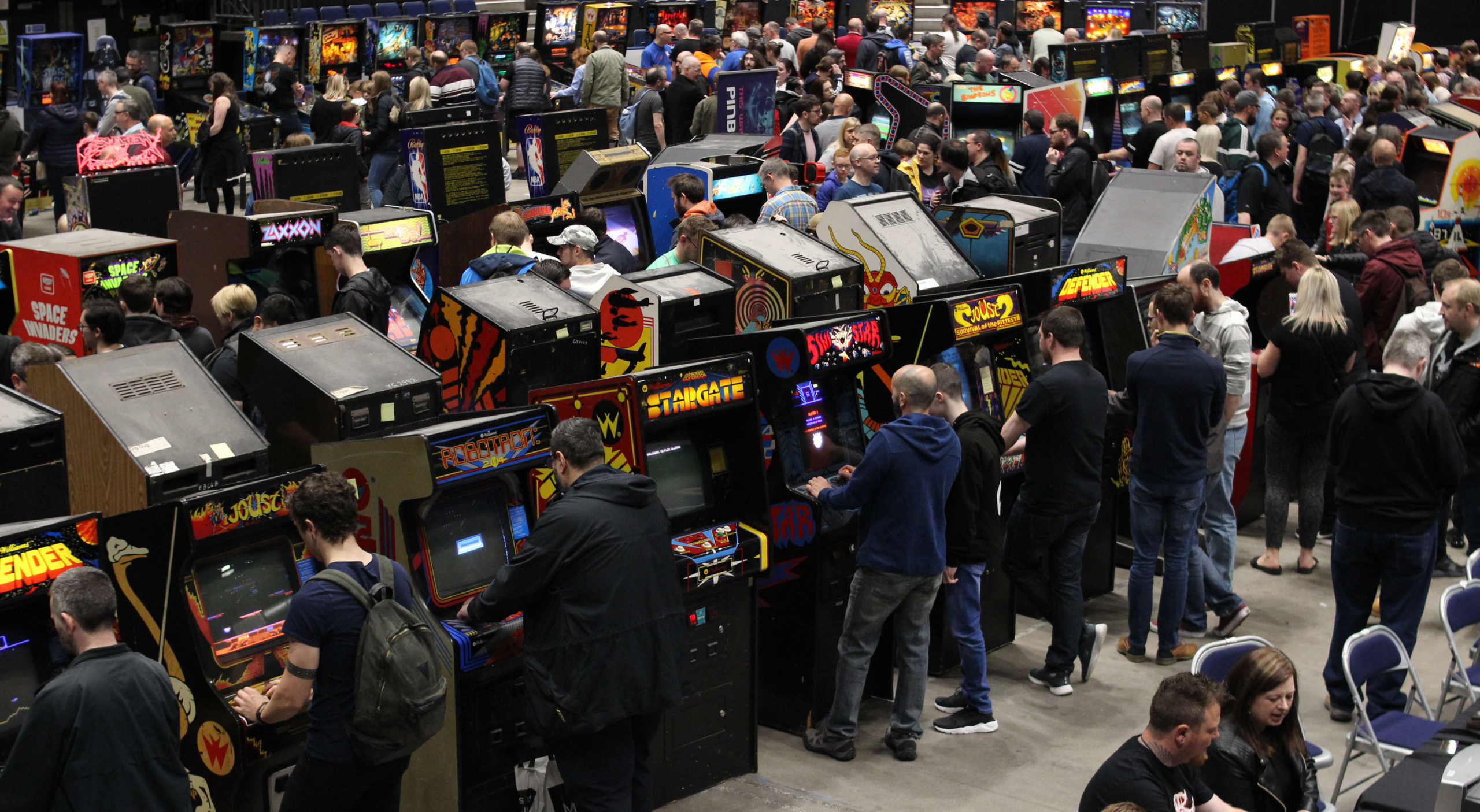 Many of those attending the event were dressed in amazing costumes as they re-enacted the characters from their favourite video games. 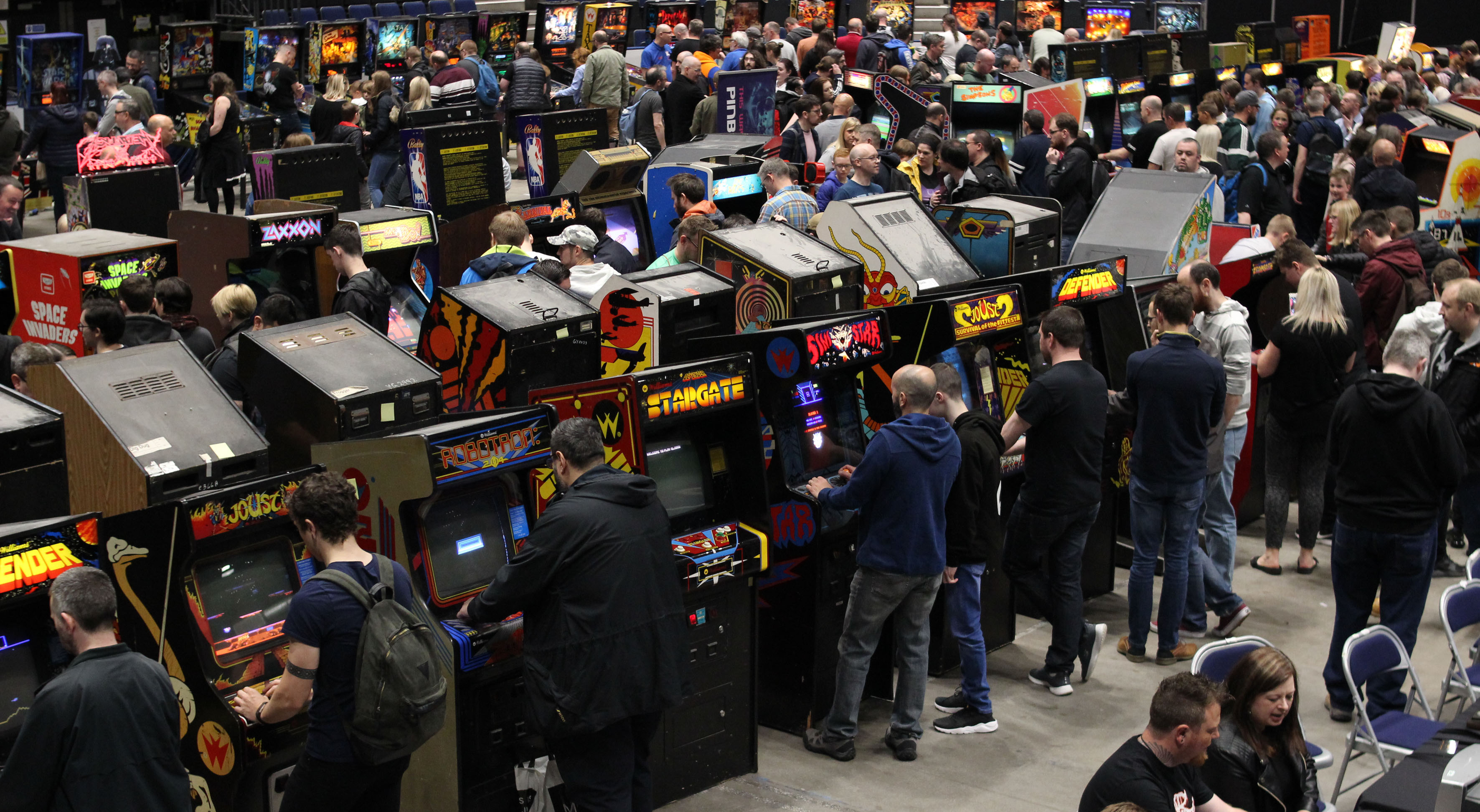 More than 6000 fans are expected to descend on The Arena at intu Braehead for PLAY Expo Glasgow 2019 for the two-day extravaganza of gaming and popular culture that continued on Sunday.

And for the first time the Scottish Gaming Championships are being held at the show with the heats being held today and the head-to-head contests to find the country’s top gaming gladiator tomorrow. 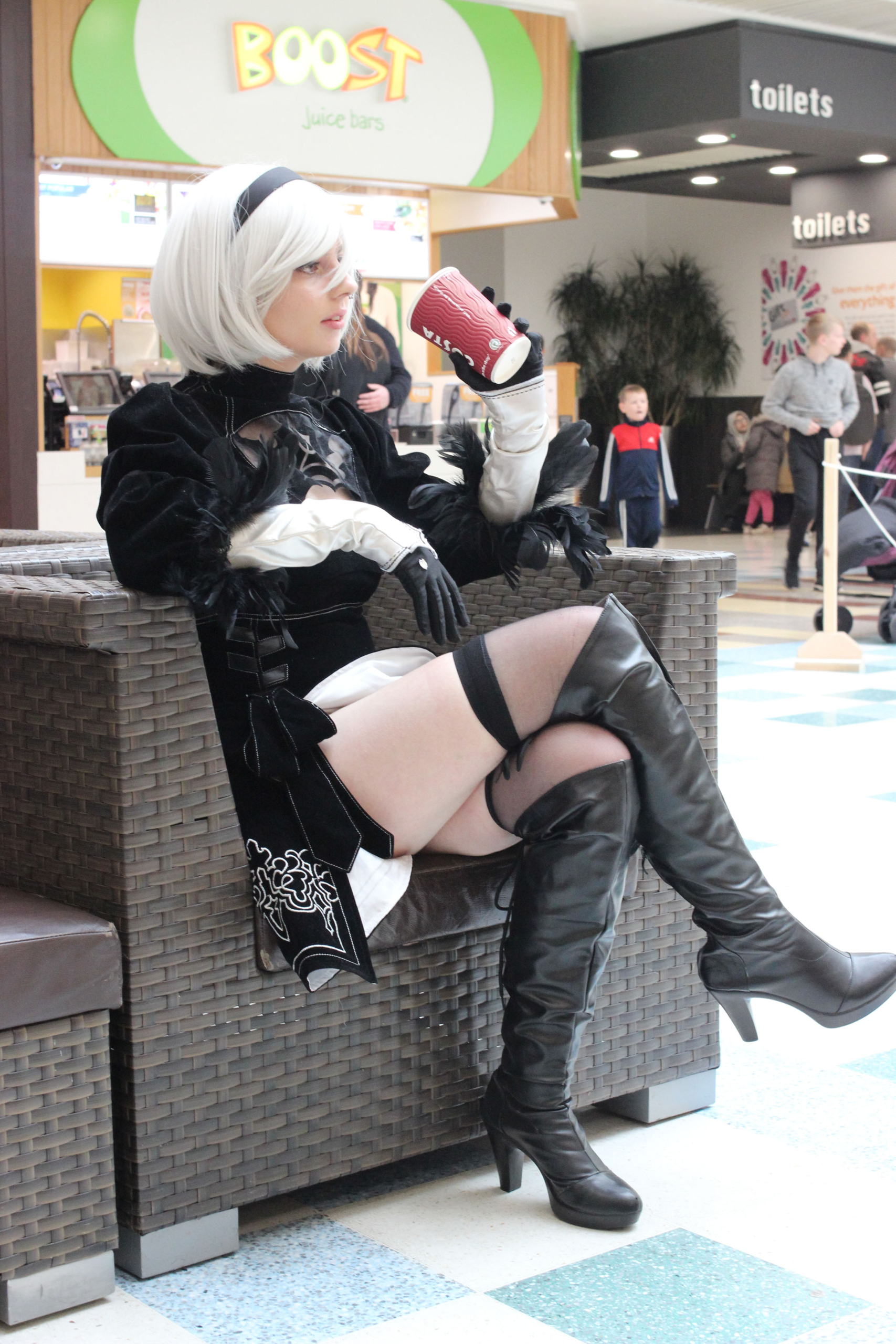 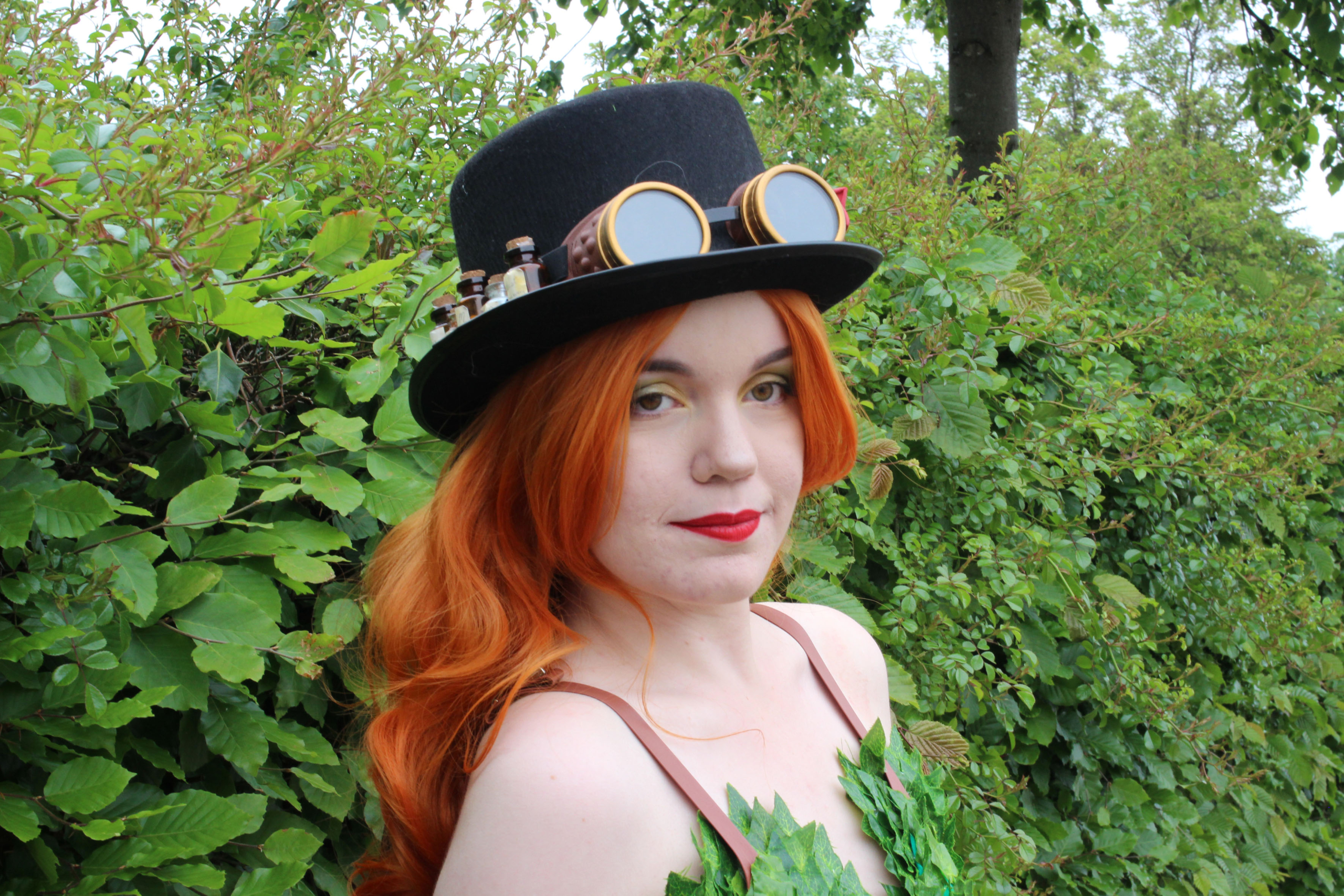 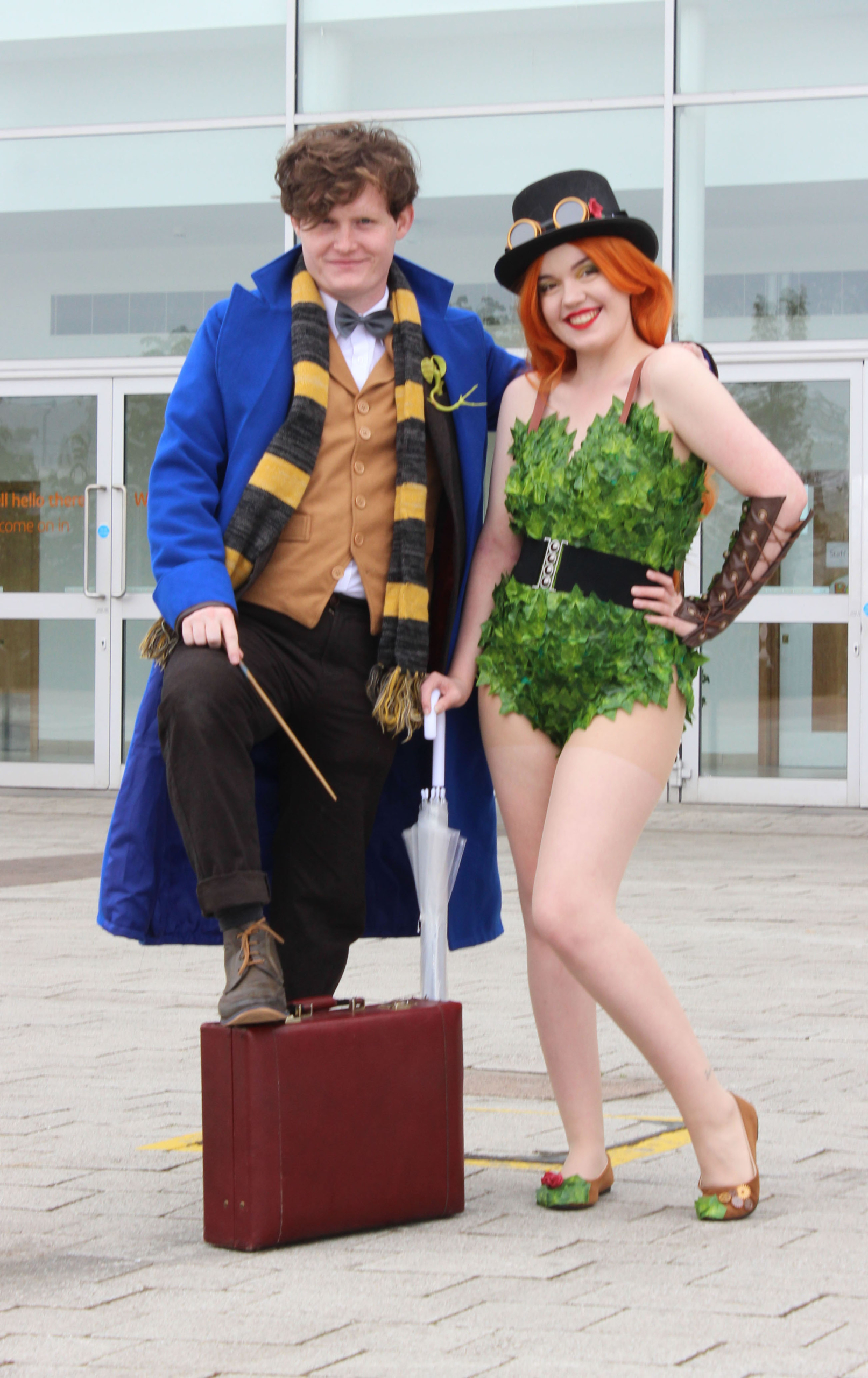 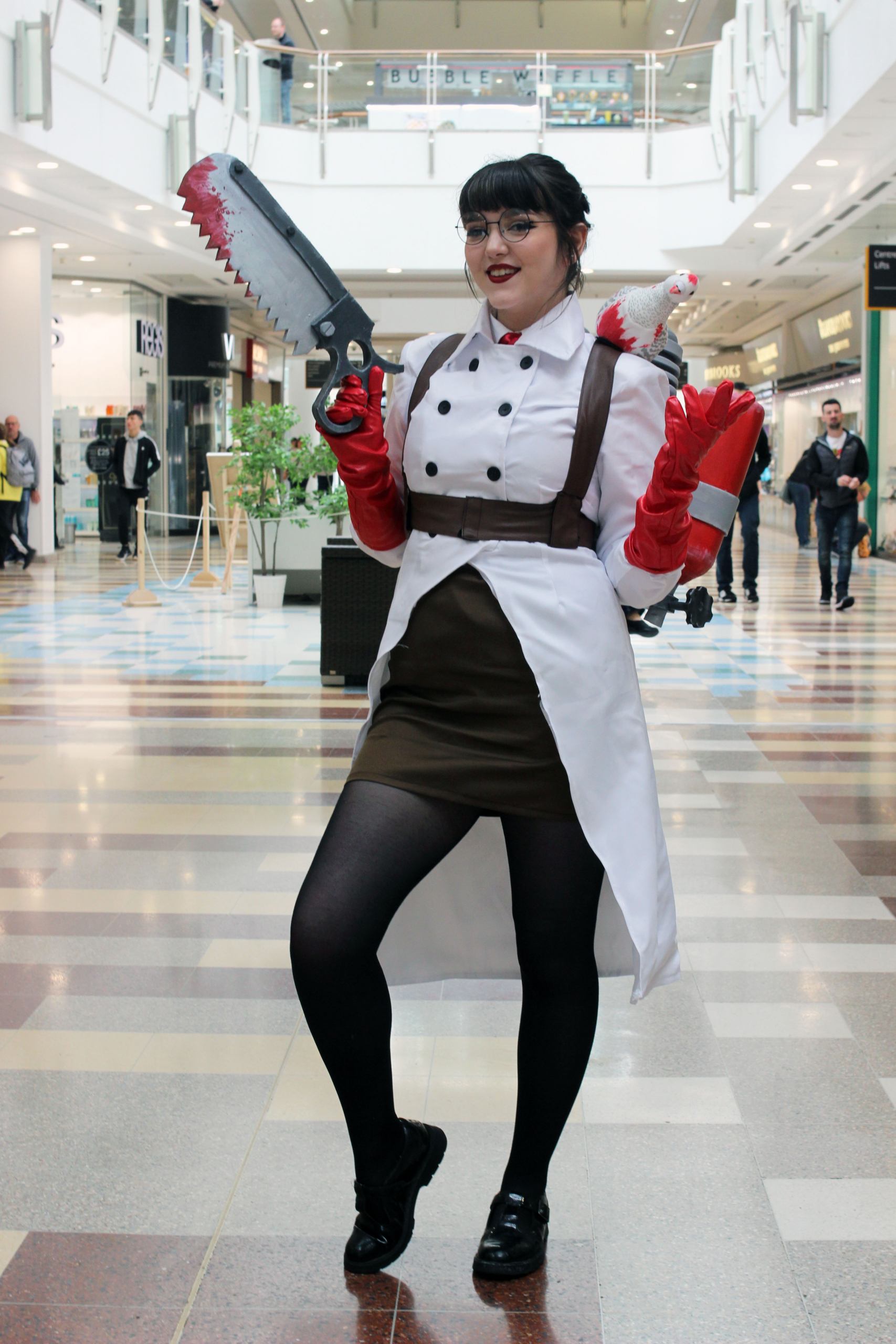 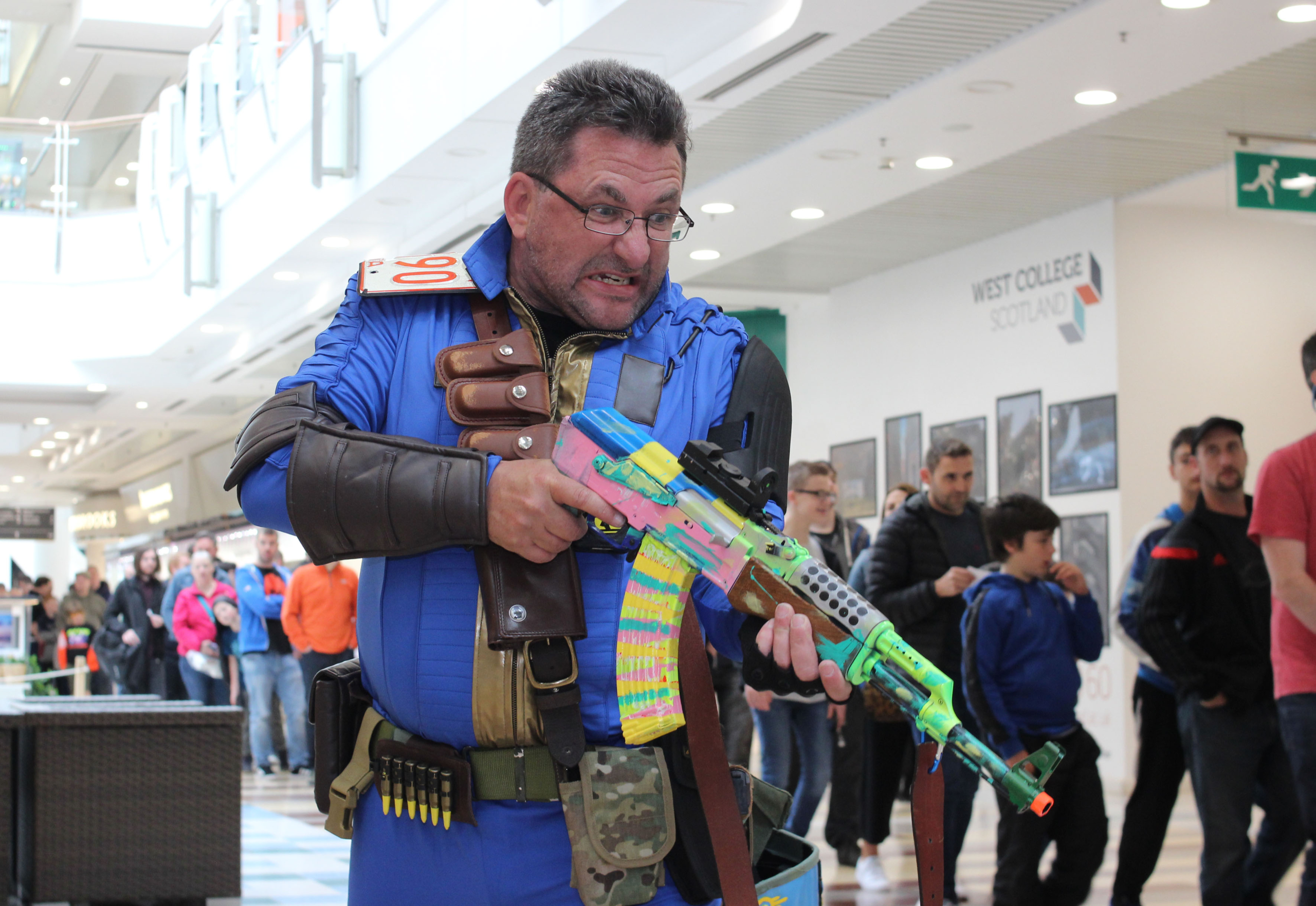 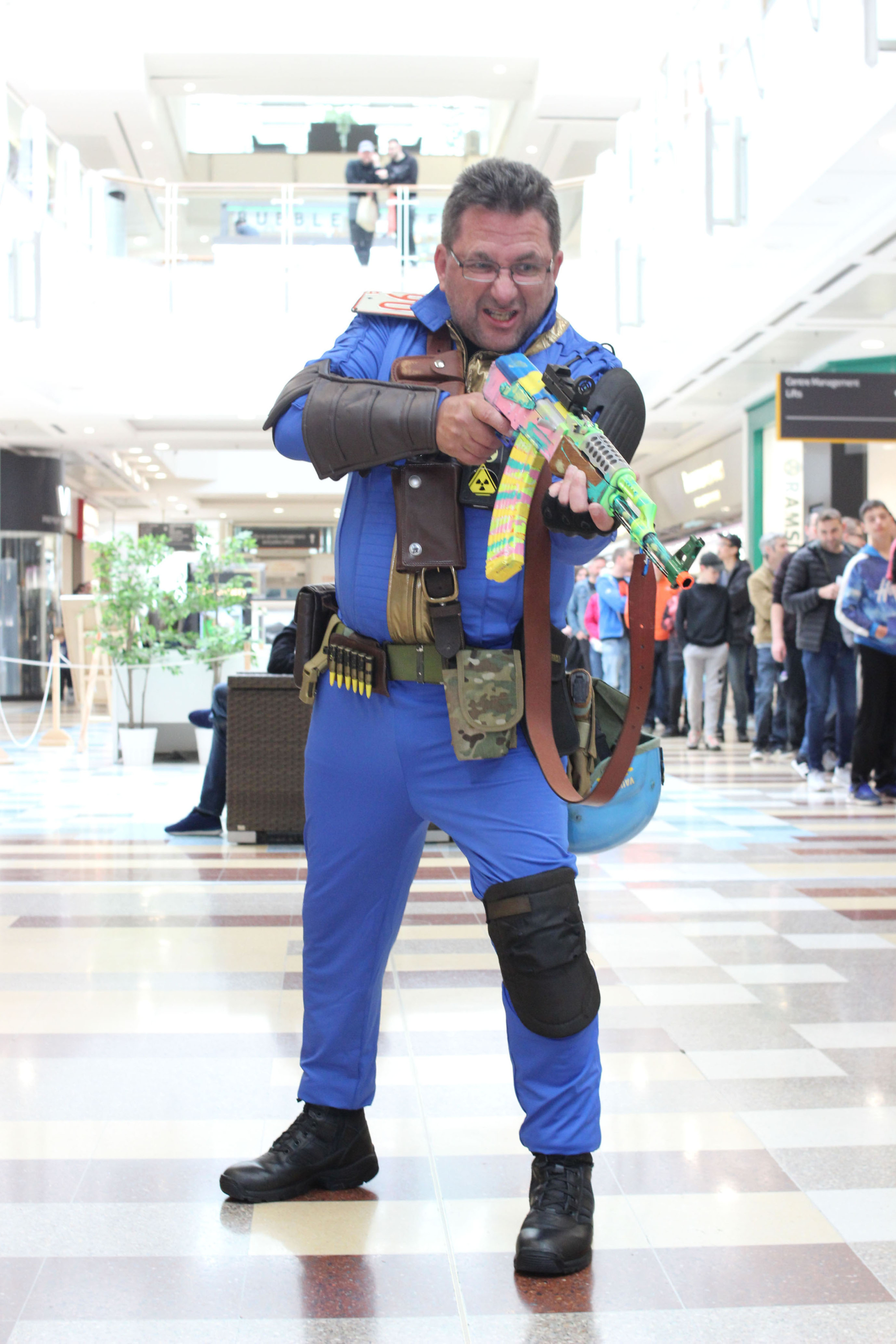 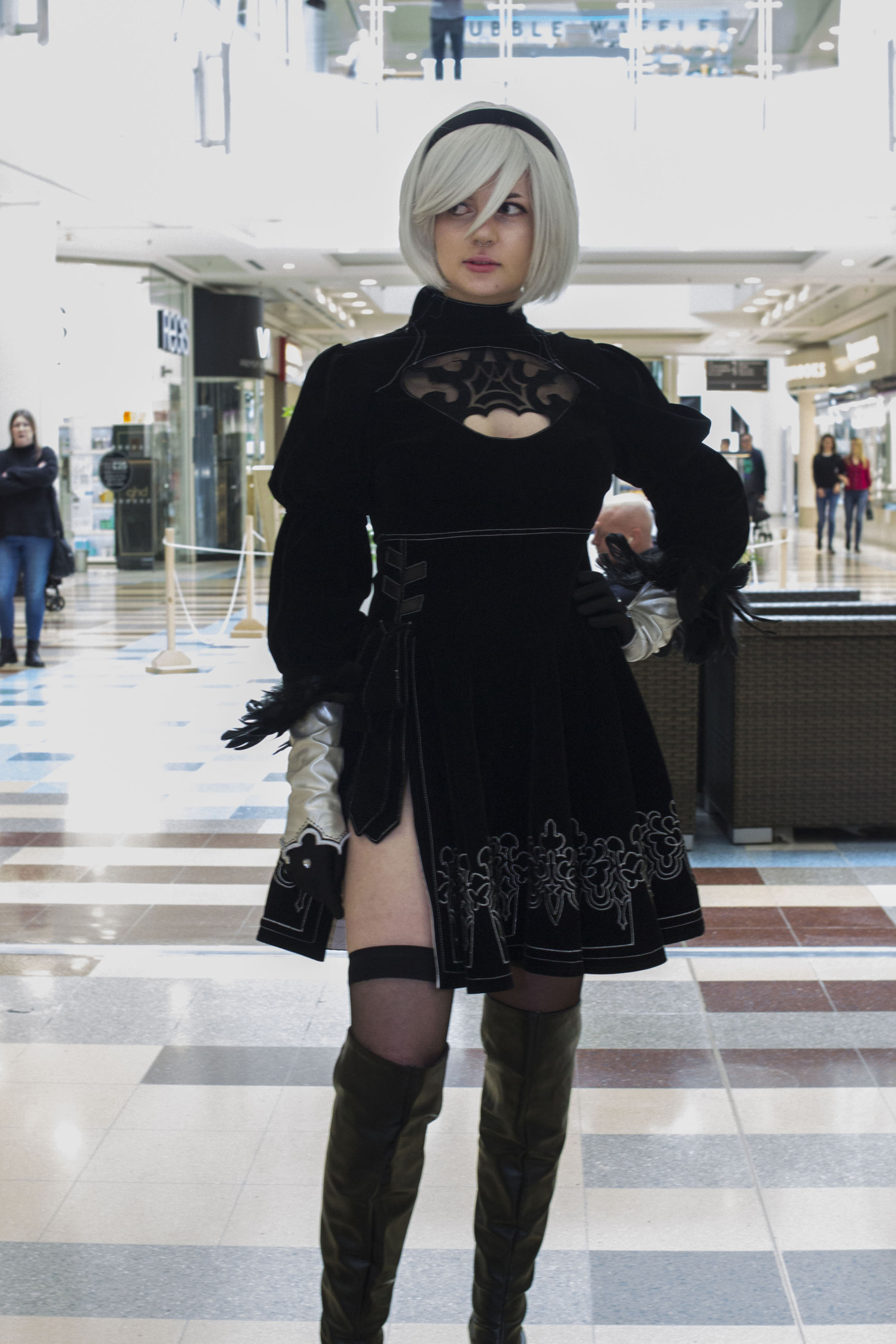 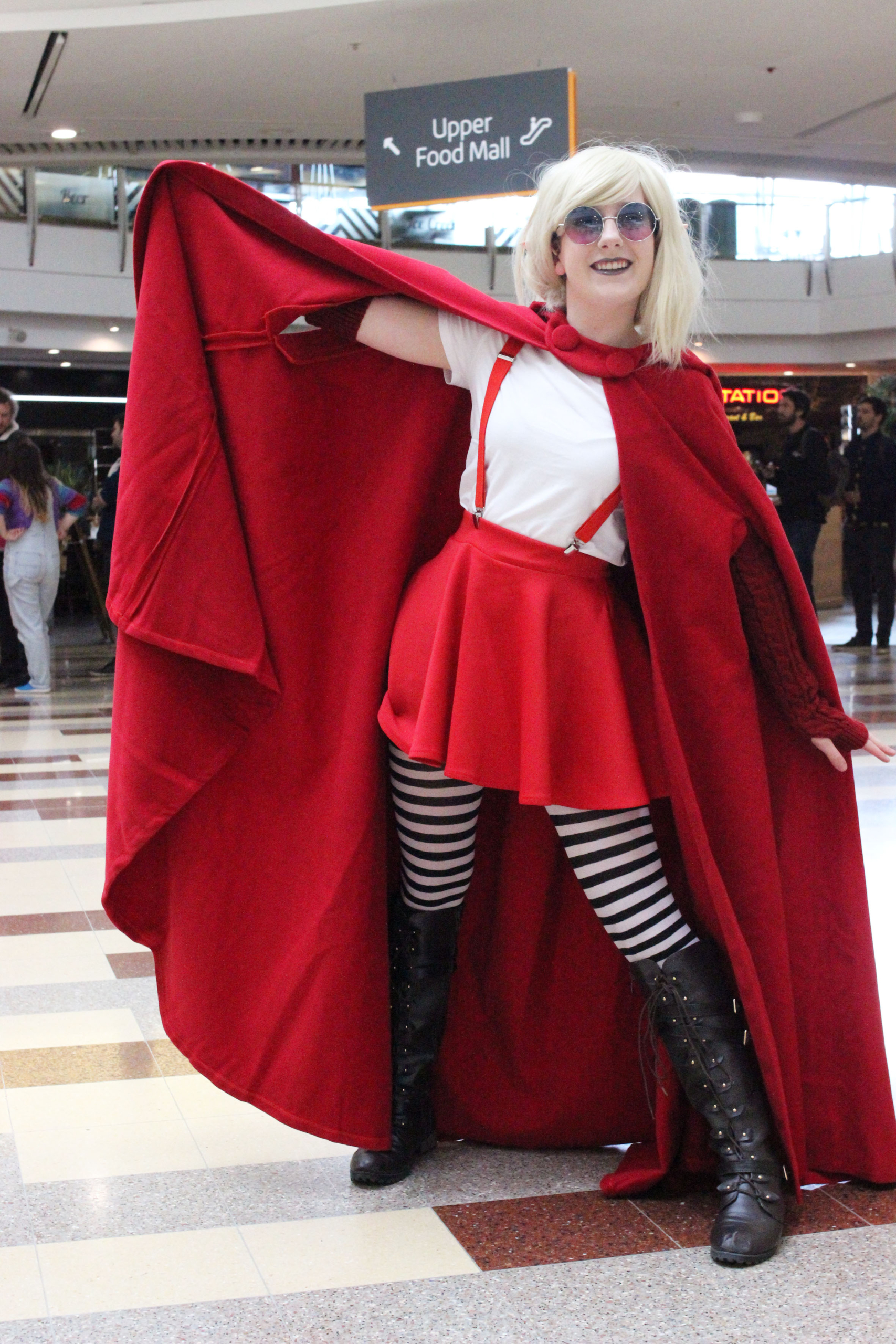 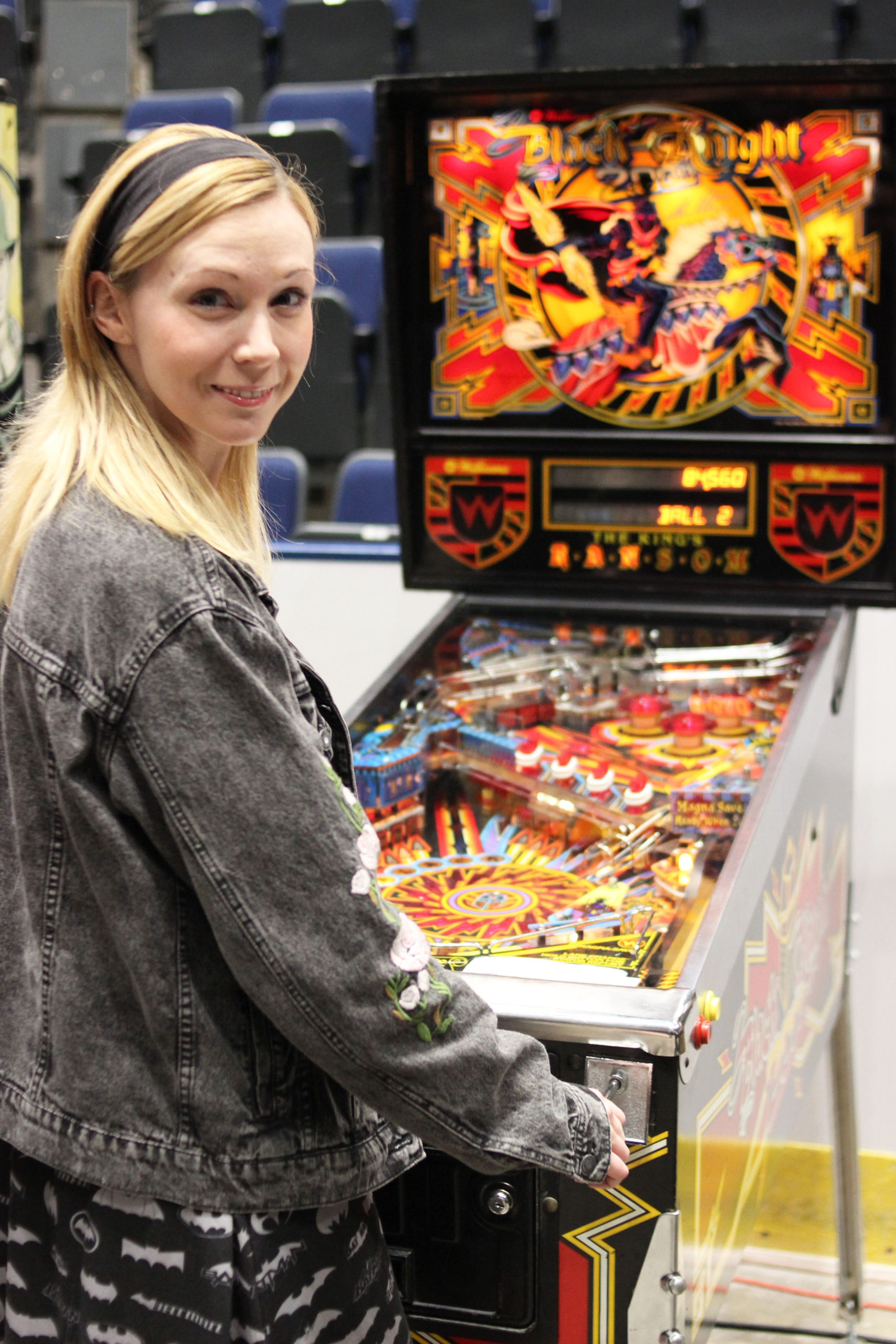 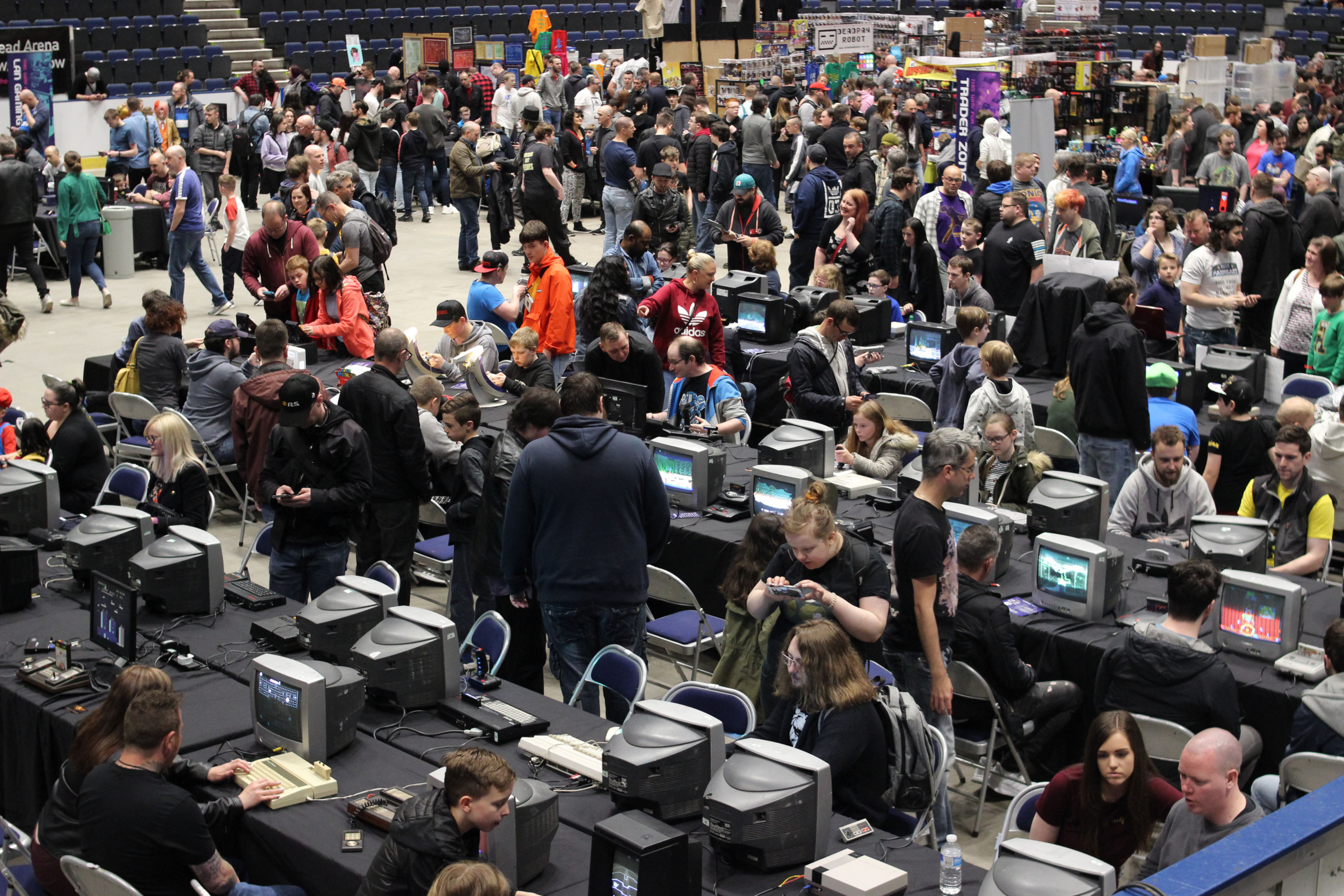 PLAY Expo Glasgow is staged by experienced video game show specialists, Replay Events. Organiser Andy Brown said: “Ticket sales have been phenomenal and already we have sold many more tickets than we did for the same show last year.

“It’s definitely going to be a record-breaking weekend and I expect we’ll have more than 6000 through the doors compared to 5000 last year. A lot of this is down to the bigger show we’re putting on with more video games and gaming machines for people to play.

“It’s going to be a fantastic, colourful weekend with the fans coming along dressed as characters from their favourite video games and as well as the tickets already sold we also expect a lot of people to turn up on the day.”

The PLAY Expo Glasgow has something for everyone including retro consoles and computers, classic arcade and pinball machines, indie and modern games for PC and console.

Log on to www.playexpoglasgow.com to buy tickets that start at £16 for adults and £10 for youngsters or pay at the door of Arena in the lower mall next to Costa Coffee.

Derek walks from Bathgate to Howwood for the Lauren Currie Twilight Foundat...
Scroll to top