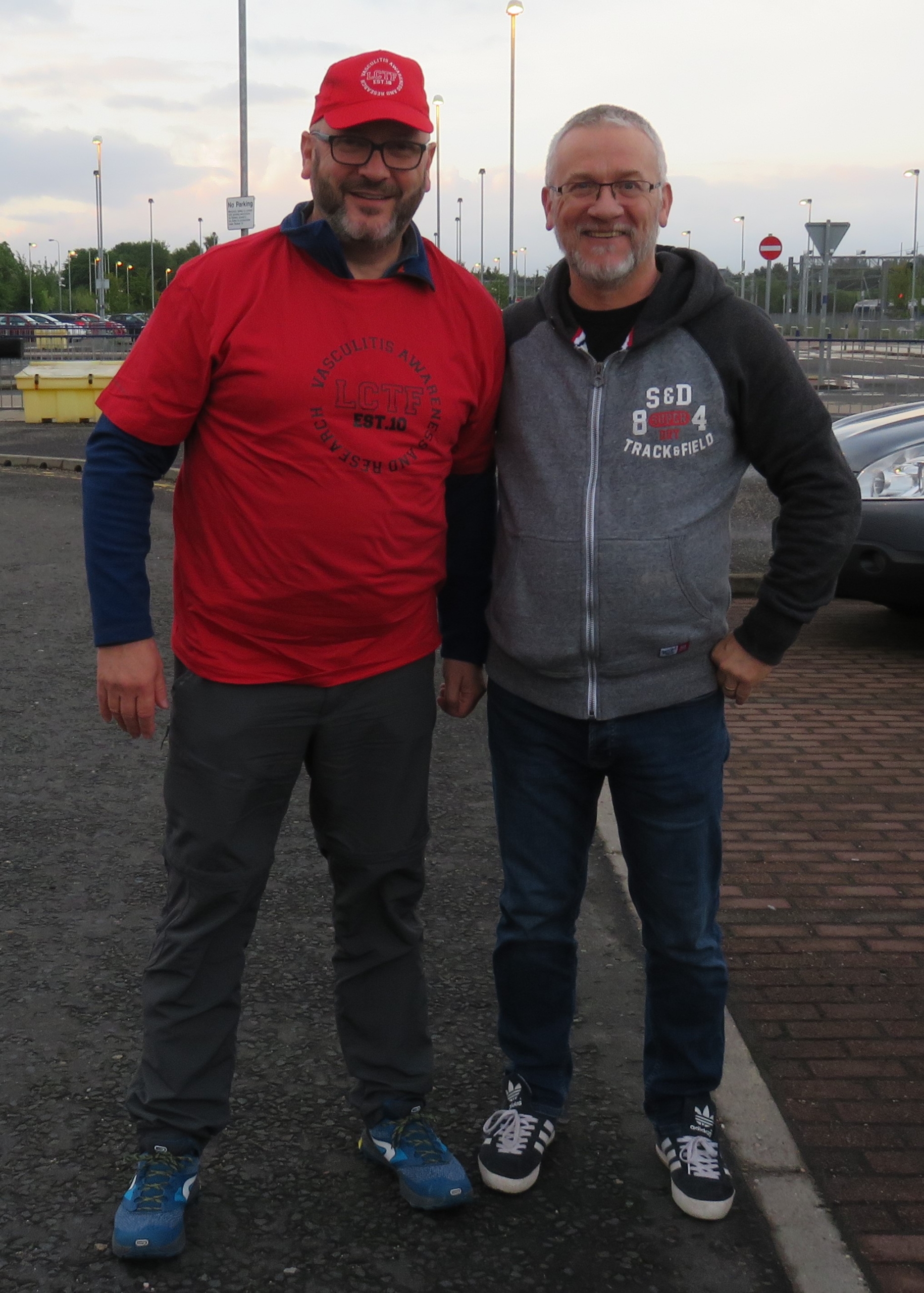 On Saturday 1st of June 2019, Derek Ferguson took on a mammoth challenge of doing a charity walk from Bathgate to Howwood to raise money for The Lauren Currie Twilight Foundation. 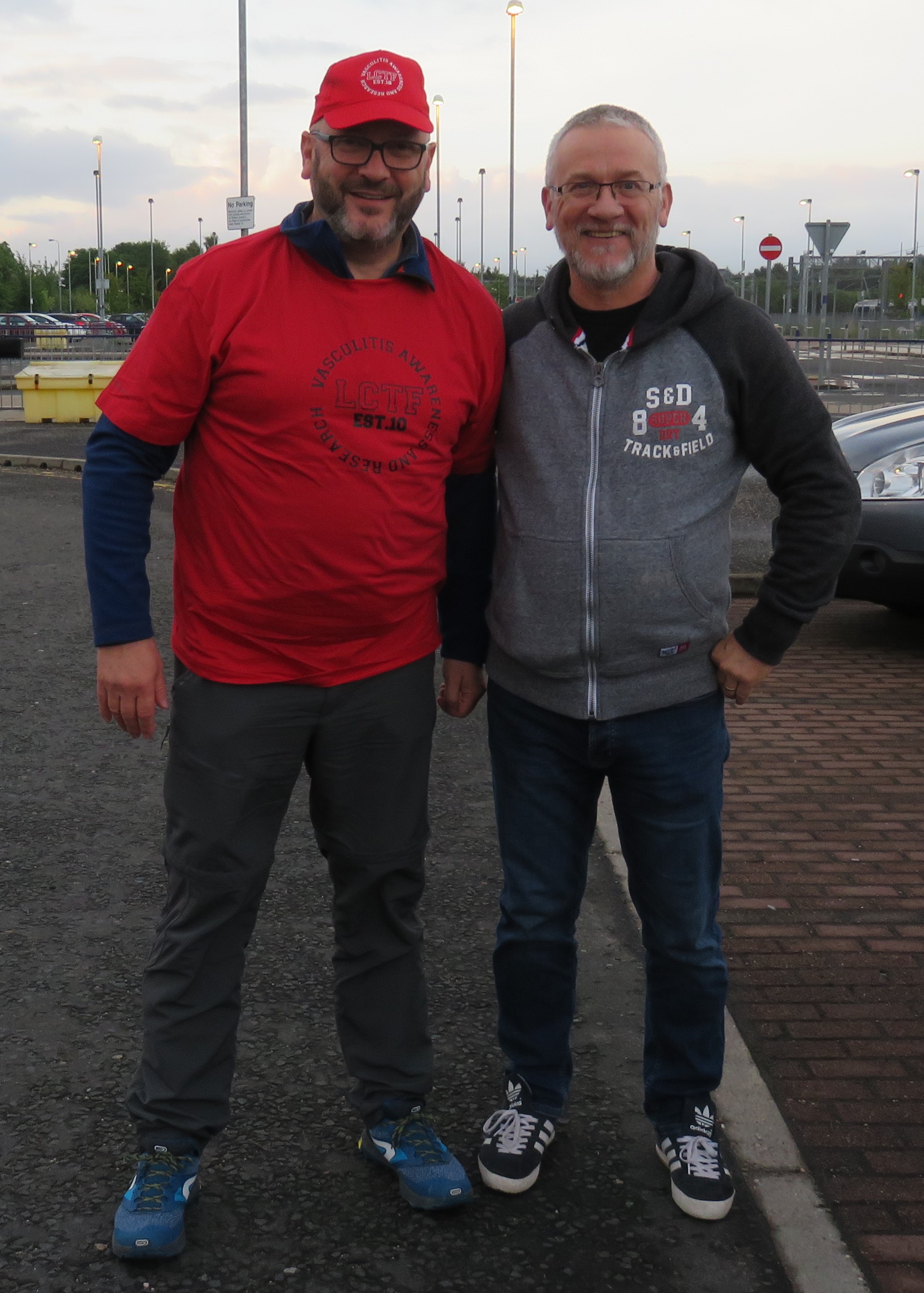 Derek did this to raise awareness of Vasculitis a little known disease. Friends one from Bathgate the other from Johnstone was the idea behind the walk, from one’s home town to another,
Derek was a childhood friend to Joe Feran, who sadly came down with the life-threatening disease which changed his life, Peter Quinn also one day from doing his normal duties at work to not knowing what this disease was doing to him, it changed his life forever, Derek has had the pleasure to have worked with both Joe and Peter knowing if something like this happened to him he knew that they both would Have his back. 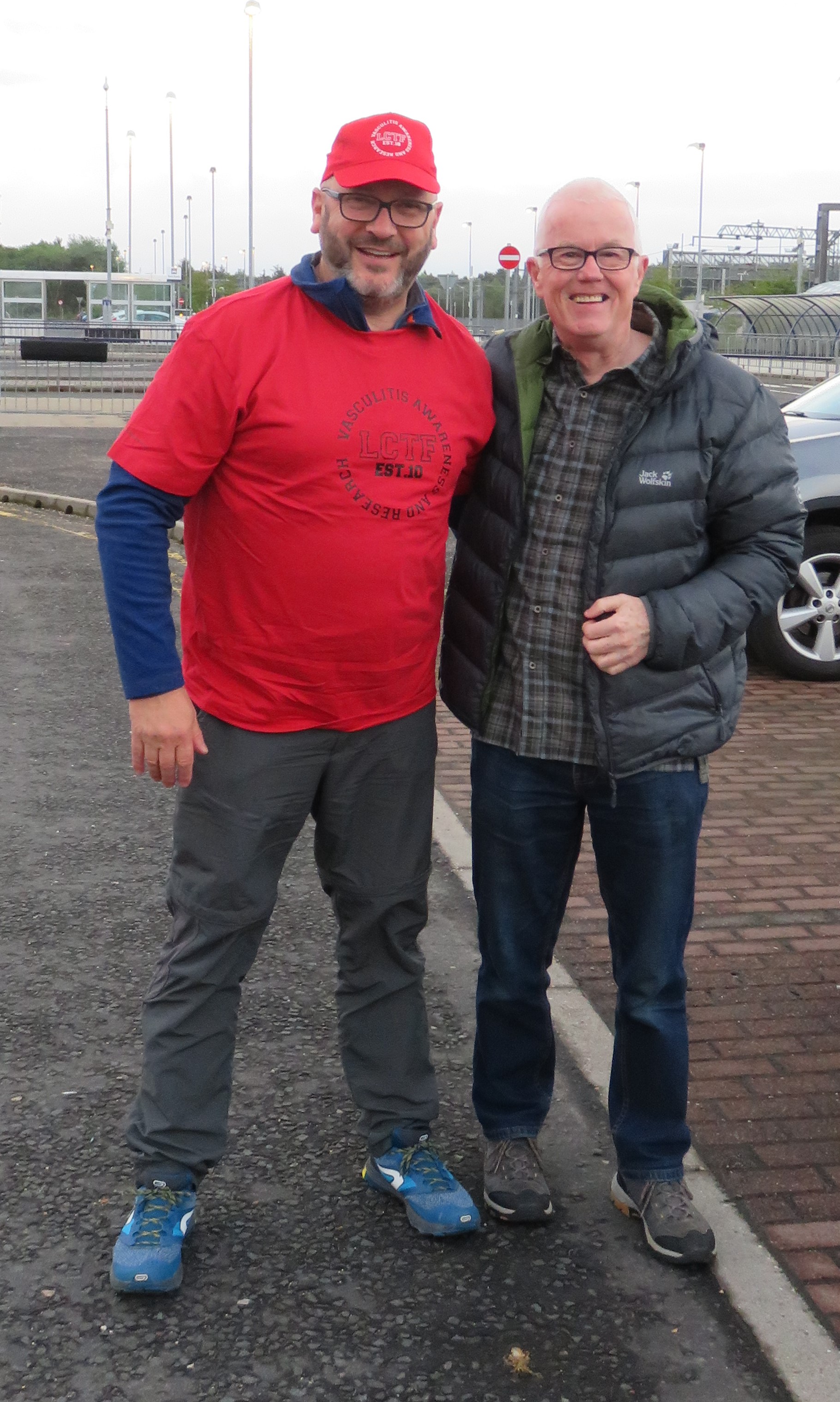 Derek organised a sponsored walk to support awareness of vasculitis an auto-immune disease by conquering nearly 50 miles in one day, and raising over £2000, he had a support team all the way through to the finish line, his own wife (Lynn) accompanied him from Parkhead to Ibrox, then he was joined by his sons (Niall and Greg) to walk the remaining miles home, Robert Morgan and Ryan Jardine also joined in to support Derek. 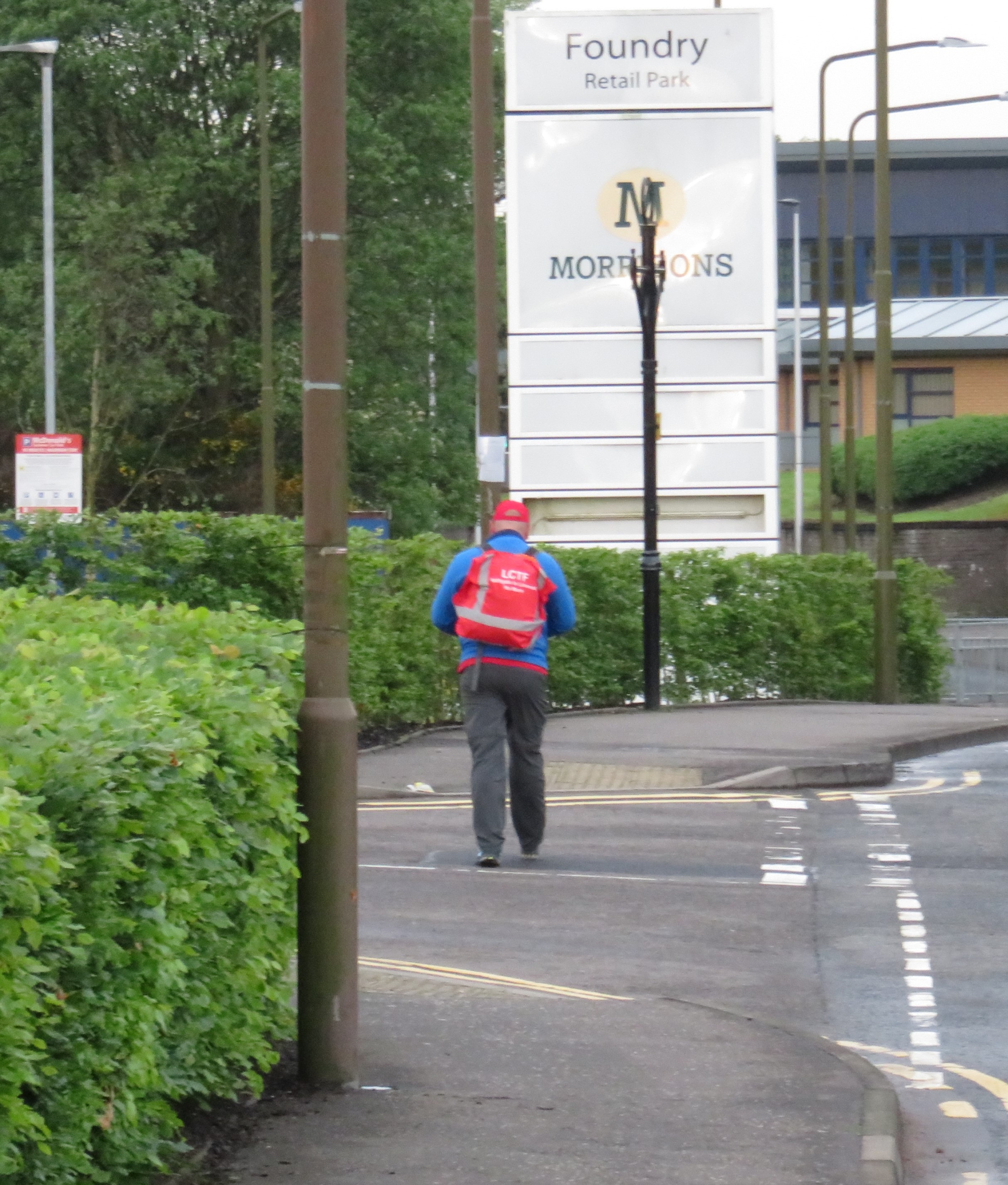 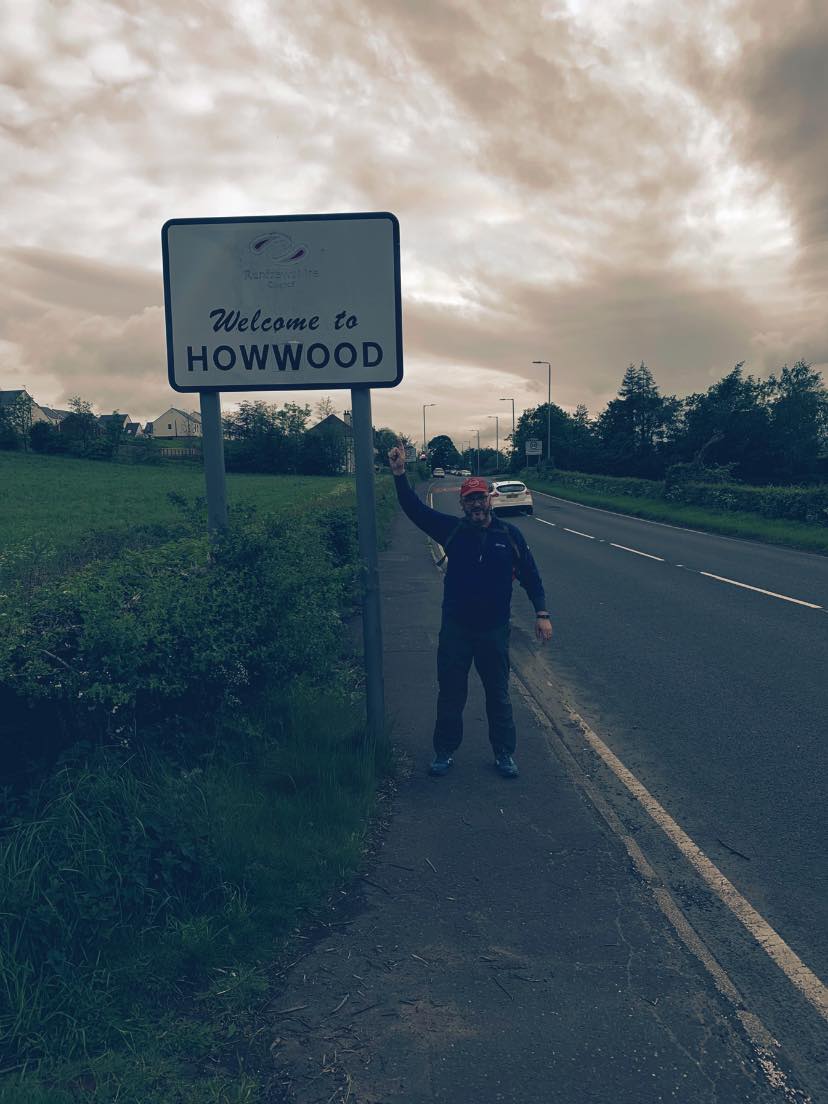 Derek had the constant support of Colin Macdonald (a local businessman and life long friend) by serving him cups of tea/sandwiches, he was there to motivate Derek through the pain and any doubt, at Howwood his friends and family were there cheering him in, Derek was overwhelmed with all the support at the finish line, a proud moment that he had achieved a mammoth task that nearly broke him, extreme gratitude from friends (Joe and Peter )who have vasculitis an auto-immune disease.

Interview from Mill Magazine of Steven Thompson
Scroll to top