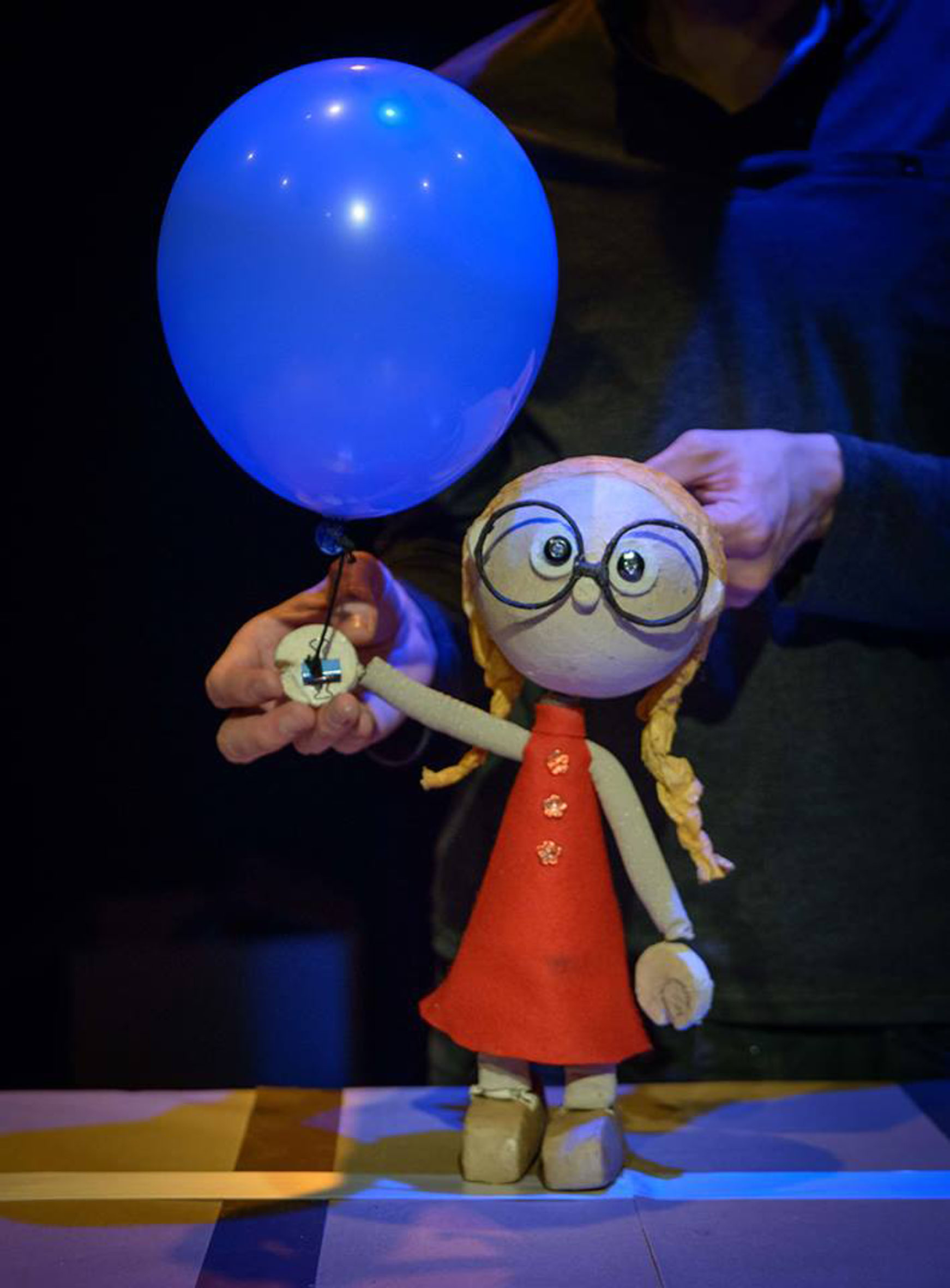 There’s something for everyone to enjoy in the latest programme of shows and events organised by Renfrewshire Leisure during the coming months.

Information about these cultural activities is contained in the newly-published free booklet, The Guide.

Renfrewshire Leisure will host a variety of theatre performances as part of Puppet Animation Festival. These performances during April include both puppet theatre and animated films.

New venues will be staging shows and events after Paisley Town Hall and Paisley Museum are closed for redevelopment.

The Guide also highlights a series of acting writing and directing workshops from In Motion Theatre Company.

The Arts Centre will also be turned into a virtual reality, 3D playground as Paisley YMCA presents Synaethesia, on June 29.

Music fans have a variety of concerts to enjoy, including the Acoustic Beatles and Acoustic Eagles, on February 1; singer Mary Ann Kennedy, on April 27 and legendary piper, Fred Morrison, on May 14, all at Paisley Arts Centre.

Victoria Hollows, Renfrewshire Leisure chief executive said: “There is something for everyone in the guide – from comedy acts to family shows, drama performances to traditional music along with interesting and informative exhibitions.”

The Guide can be picked up for free at Paisley Arts Centre, Renfrew and Johnstone Town Halls and Linwood’s Tweedie Hall or it can be downloaded from www.renfrewshireleisure.com.

To book any of the events log on to www.renfrewshireleisure.com/whats-on or call the Box Office on 0300 300 1210 or visit Paisley Arts Centre, in New Street, Paisley.