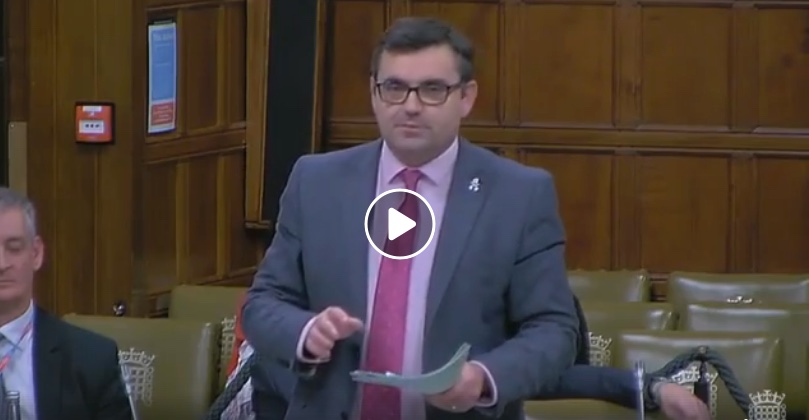 Gavin Newlands, SNP MP for Paisley and Renfrewshire North, brought up Renfrewshire’s unrivalled contribution to the world in a debate in Westminster Hall.

The debate was focused on proposals to create a ‘Town of Culture’ award to accompany the prestigious ‘City of Culture’ award, after Paisley was the only town to be successful in receiving the opportunity to bid for 2021.

In the 2021 competition, Paisley competed it with cities many times its size, and the bid alone has left a great legacy for the town. Newlands also mentioned Renfrew’s historic past in his speech and hopes that in if the award is established, he hopes town across Renfrew will make bids.

Glasgow News? Daily Updates part of our network
Something for everyone in latest Guide to culture and entertainment