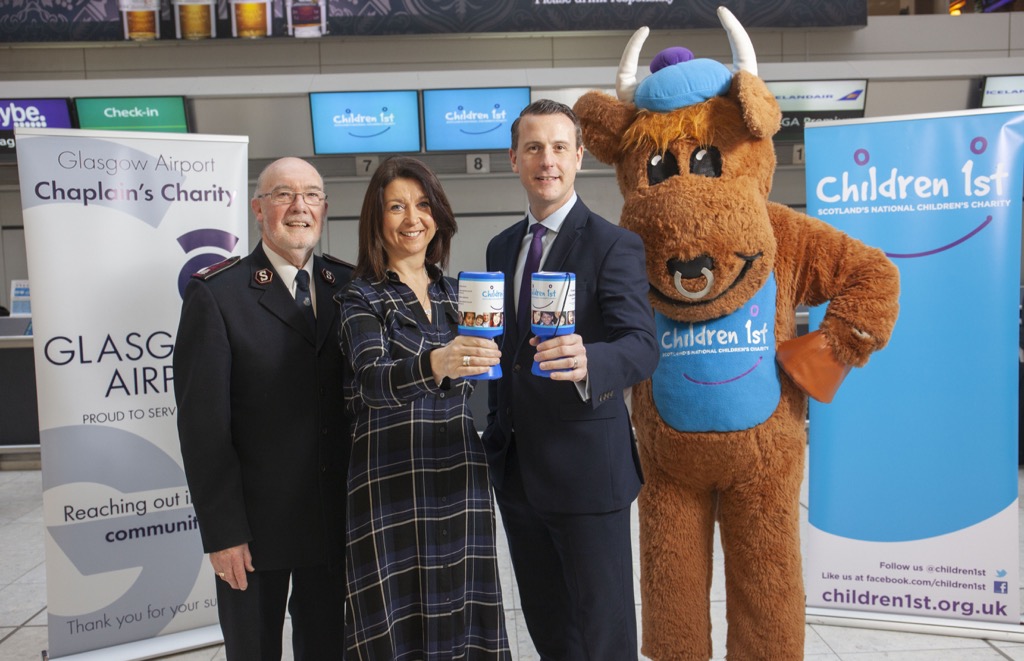 Children 1st has been chosen as Glasgow Airport Chaplain’s Charity for 2019.

Chaplain Keith Banks and his team will be supported by staff from across the Glasgow Airport campus in raising vital funds throughout this year for Scotland’s national children’s charity. 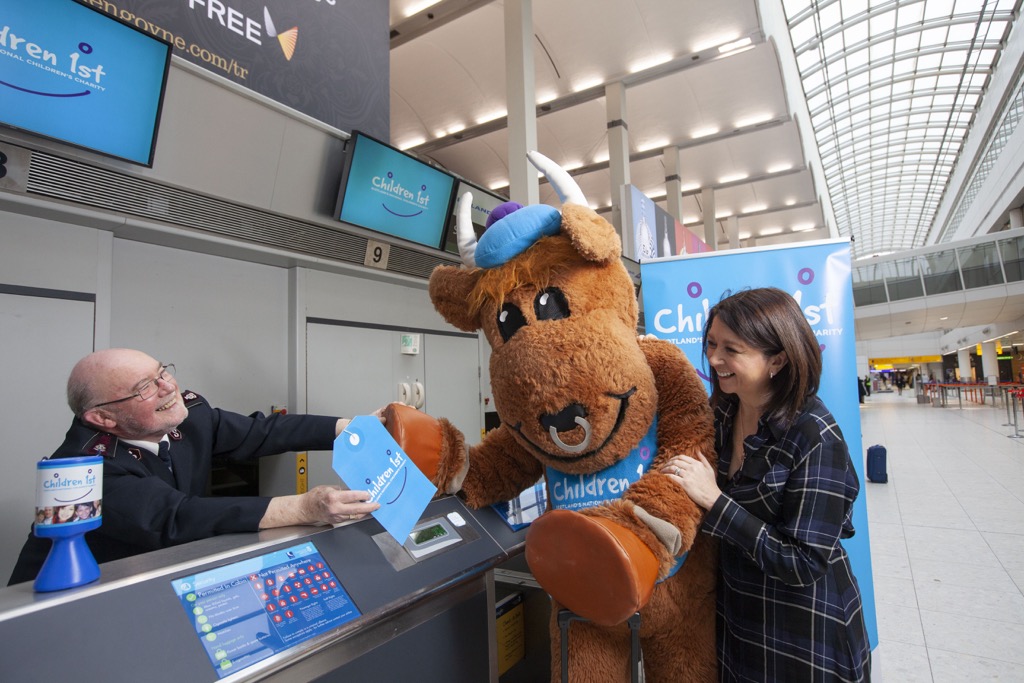 Keith Banks, who has been the airport’s chaplain since 2009, said: “We have selected Children 1st as the Chaplain’s Charity for 2019 because it is a leader in its field. It does what it says on the tin – puts children first.  Supporting this charity will mean making a difference to the lives of children in real need of protection, care and support. 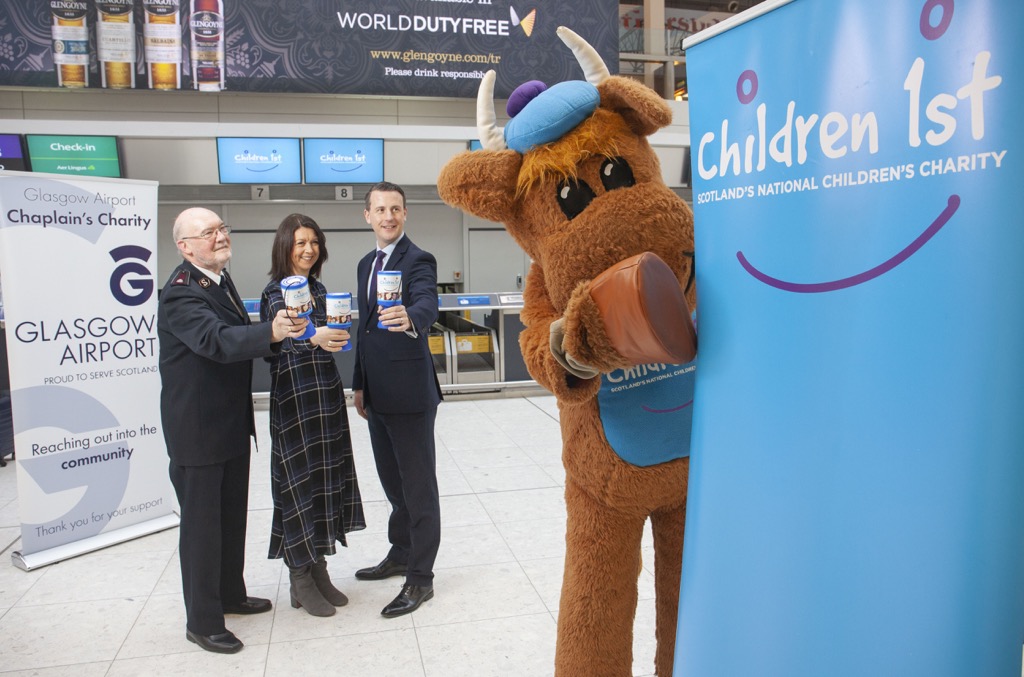 “I’m always incredibly grateful and humbled by the efforts made by my colleagues each year to raise money for the fantastic causes supported by the airport’s chaplaincy service. Our passengers are also very generous and play an important part in raising funds each year.”

Mary Glasgow, Chief Executive of Children 1st, said: “Children and families in Glasgow and across Scotland will be happier and safer in 2019 thanks to Glasgow Airport’s Chaplain’s Charity.

“Children 1st are delighted to have been chosen as the Chaplain’s Charity of the year. Their support will help our work with families and local communities to protect children from harm and to support children to recover from trauma and abuse. It will also support Parentline, our free phone and online service for any family that needs us.”

Last year the airport’s chaplaincy raised a record £7,600 for Glasgow-based Funding Neuro and Reaching Older Adults in Renfrewshire (ROAR). Children 1st together with Keith and his chaplaincy team are hopeful the Chaplain’s Charity total can top £10,000 this year.

Introduced by Keith in 2010, the Chaplain’s Charity has raised almost £68,000 in total for a number of national and local good causes. Previous beneficiaries of the Chaplain’s Charity programme include The Teddy Bear Foundation, CHAS, Robin House Children’s Hospice, Teenage Cancer Trust, The Salvation Army, Wish upon a Star, Make a Wish and the British Heart Foundation.

This year’s fundraising got off to a flying start with a launch day donation of £1787, which was raised through an annual staff survey with Glasgow Airport donating £1 for every person who took part.

To find out more about Children 1st visit: www.children1st.org.uk. If you’d like to support the Glasgow Airport Chaplain’s Charity in 2019 contact chaplaincy@glasgowairport.com