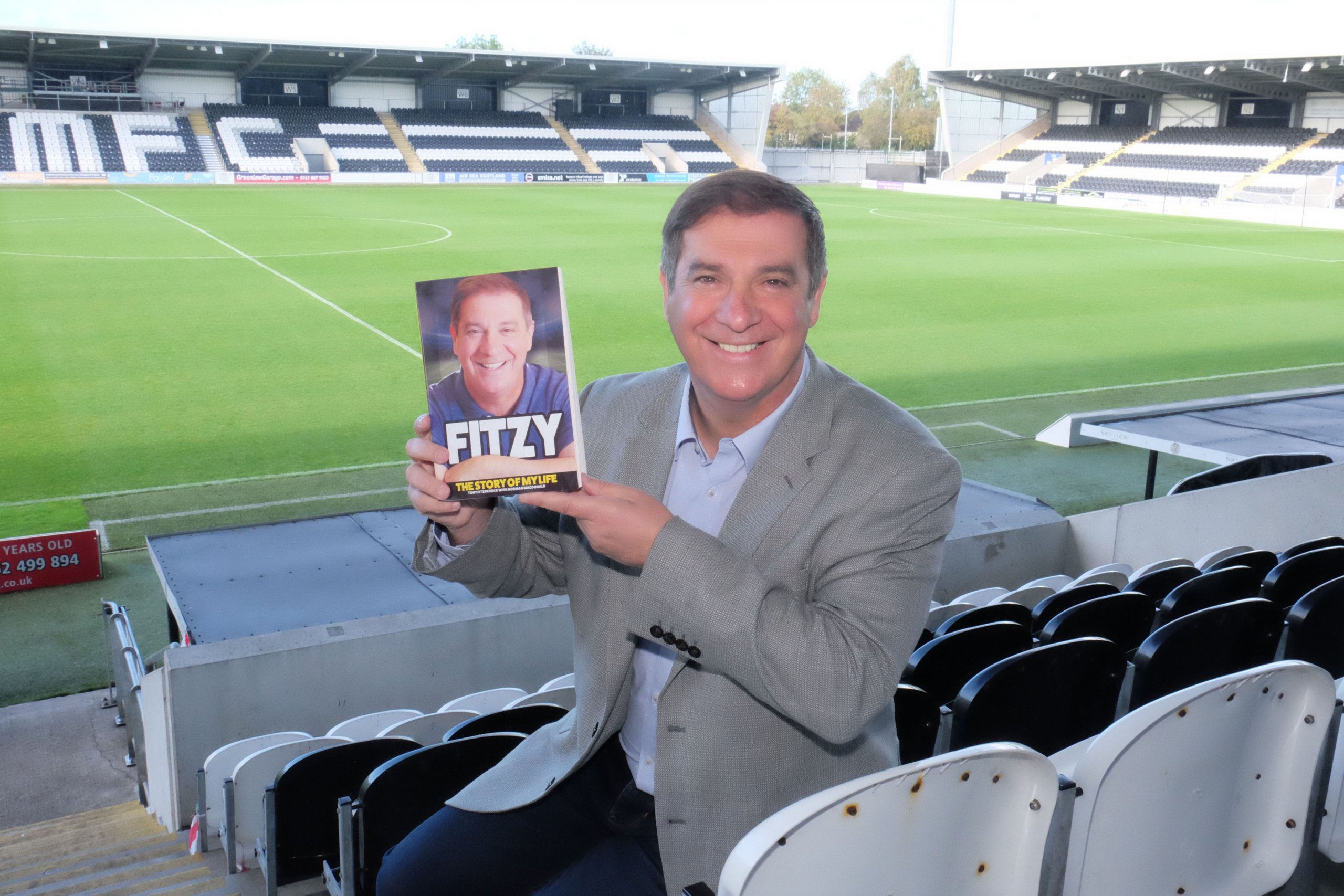 ST MIRREN legend Tony Fitzpatrick is offering a unique triple bonus to people who pre-order his soon-to-be published autobiography, Fitzy – The Story of My Life. 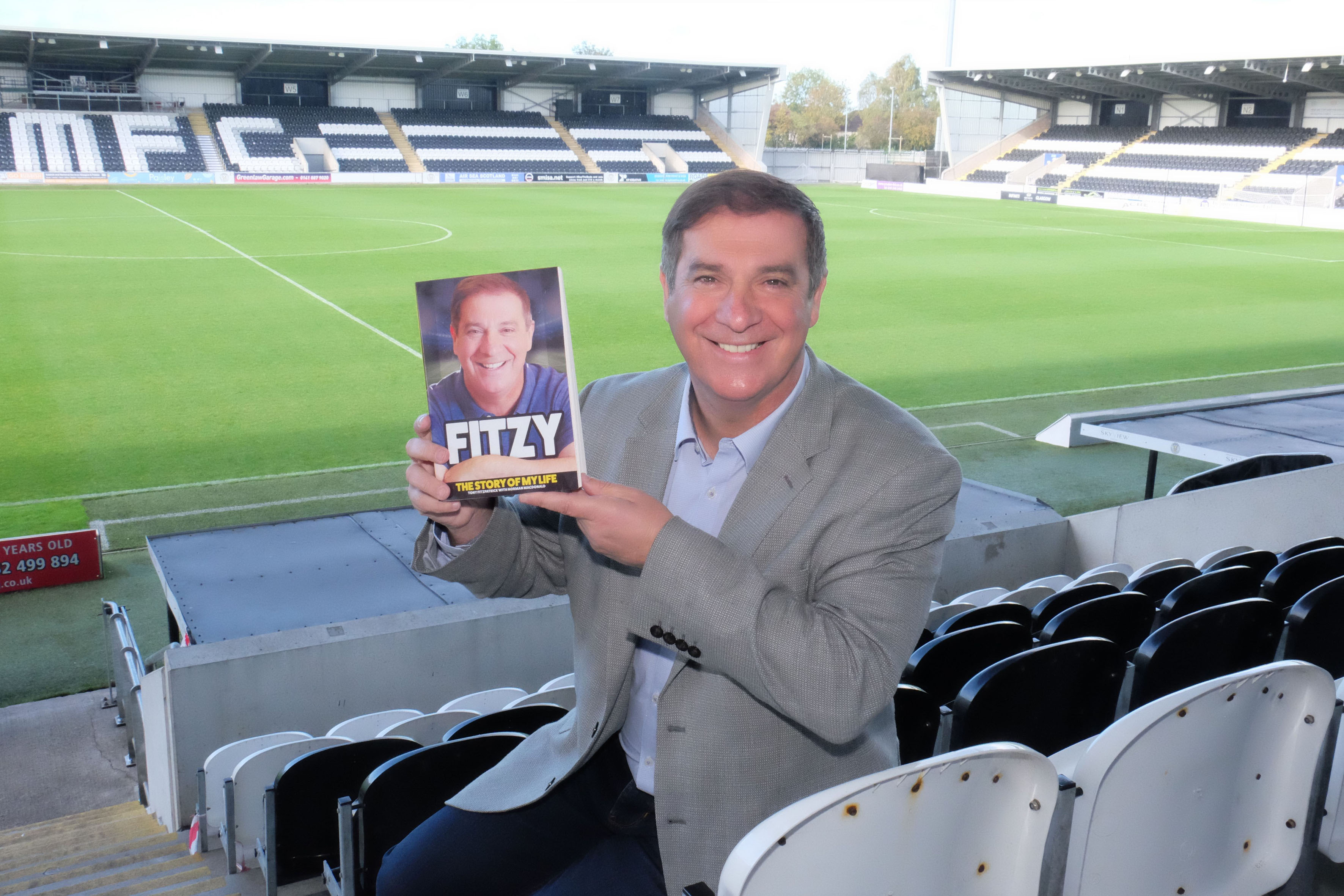 For the first time Tony – who not only won a league title and a Scottish Cup medal with the Saints, but also had two spells as manager and is now the club’s chief executive – is telling his life story in this new book.

Tony Fitzpatrick’s life is more than just a football story.

There are lots of hilarious tales from the dressing room and behind-the-scenes boardroom battles in his autobiography, published by Macdonald Media.

But behind the football banter and bust-ups, there’s an amazing story of being brought up in one of the poorest and most violent areas of Glasgow and how he used his football skills to escape that life.

While at the top of his football career, tragedy struck when his six-year-old son, Tony Jr. died after cancer struck down the young boy. And on the day of his funeral, callous thieves ransacked the family home stealing anything and everything they could load on to a furniture van.

Sir Alex Ferguson, in only his second managerial job, made the teenage Tony Fitzpatrick the captain of St Mirren FC.

But not before Tony’s dad had to phone Fergie pretending to be the family doctor assuring him the young footballer was fit enough to play after suffering pleurisy!

Tony lost a fortune after he put money into Livingstone FC and the club went into administration. But he bounced back and as part of a groundbreaking police initiative, worked with some of the most violent young men in Glasgow’s gangs encouraging them to give up the blade and the gun.

“I was amazed at some of the stories Tony had to tell and the book will touch all your emotions.

“It’s a must-read heartwarming story of personal triumph over adversity.”

Log on to www.fitzybook.co.uk to order your copy today and Tony could be turning up at your door to deliver your book.