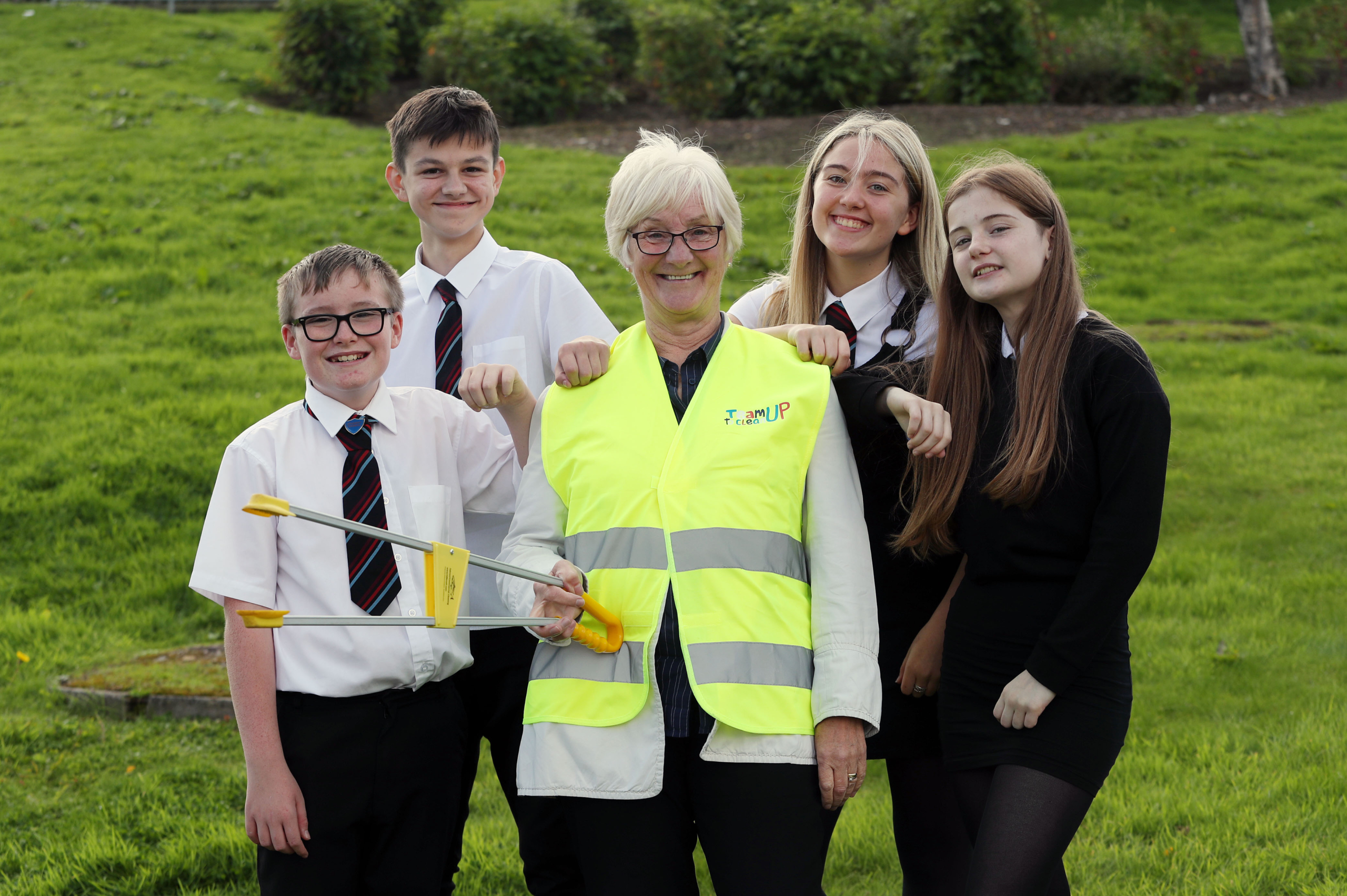 A Renfrewshire Councillor has made it onto the shortlist of the inaugural Local Government Information Unit (LGIU) Scotland Councillors Award s2018. 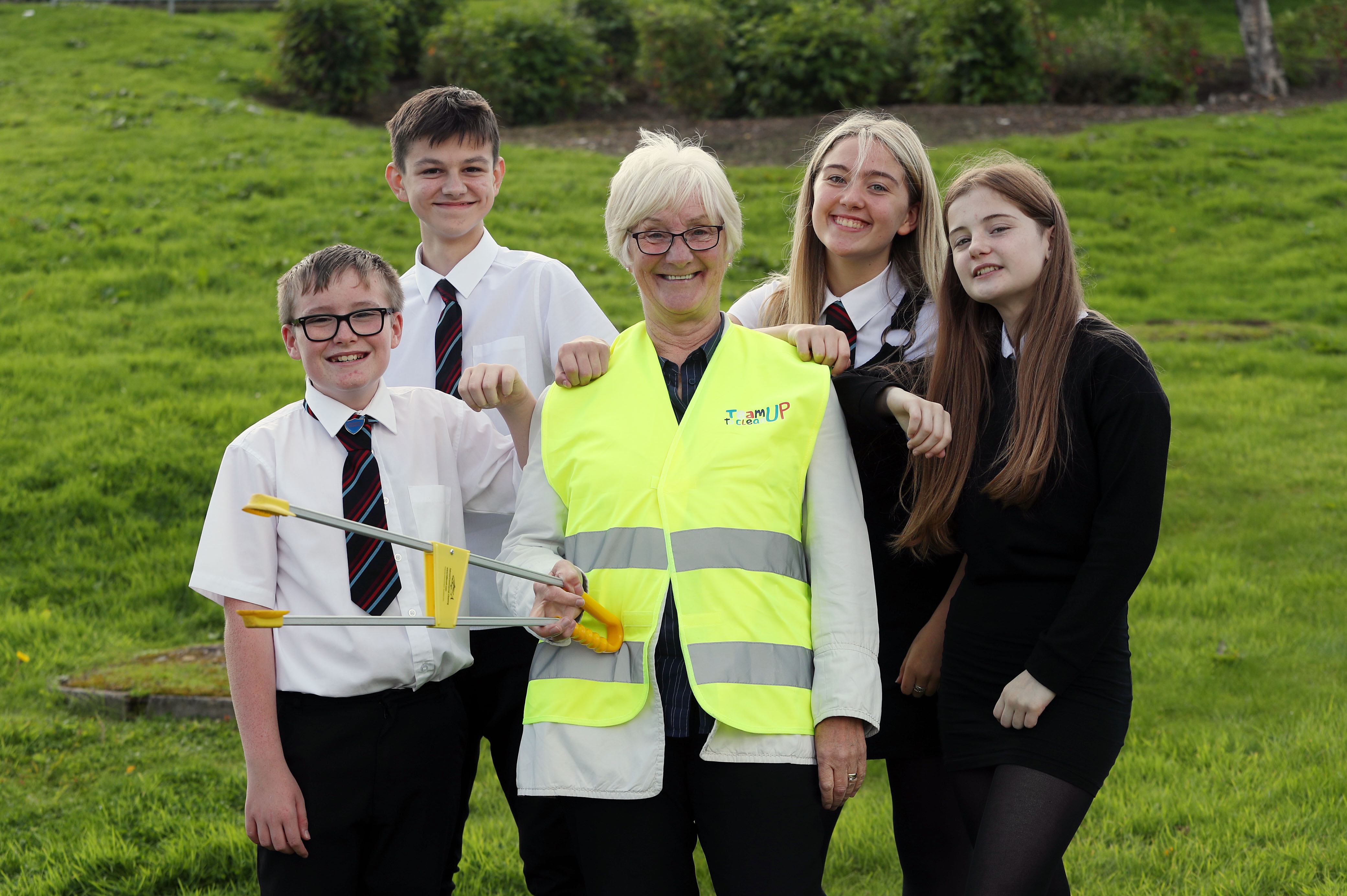 Councillor Cathy McEwan will be the representing Renfrewshire in the awards and has been nominated for the Environmental Impact category having been recognised for her outstanding contribution to the local environment. Cllr McEwan is up against councillors from Edinburgh, South Ayrshire and Argyll & Bute for the award.

As Convener of the Infrastructure, Land and Environment Policy Board, Cllr Cathy McEwan has led the highly successful Team Up to Clean Up campaign which has seen over 1000 local people work together to clean up their communities. This has included specific events such as the ‘Big Spring Clean’ and ‘Spotless September’ campaigns to encourage more community clean ups and a thank you event held in Paisley Town Hall to reward all those who have taken part.

“I’m extremely honoured to have been nominated and to have made the award shortlist. However, I am only part of a team that is doing our best to make things better in Renfrewshire and this nomination should be seen in that context.  Without the support of my fellow SNP councillors, staff at Renfrewshire Council and of course the local volunteers then I would not have been nominated and any success would be due to everyone.”