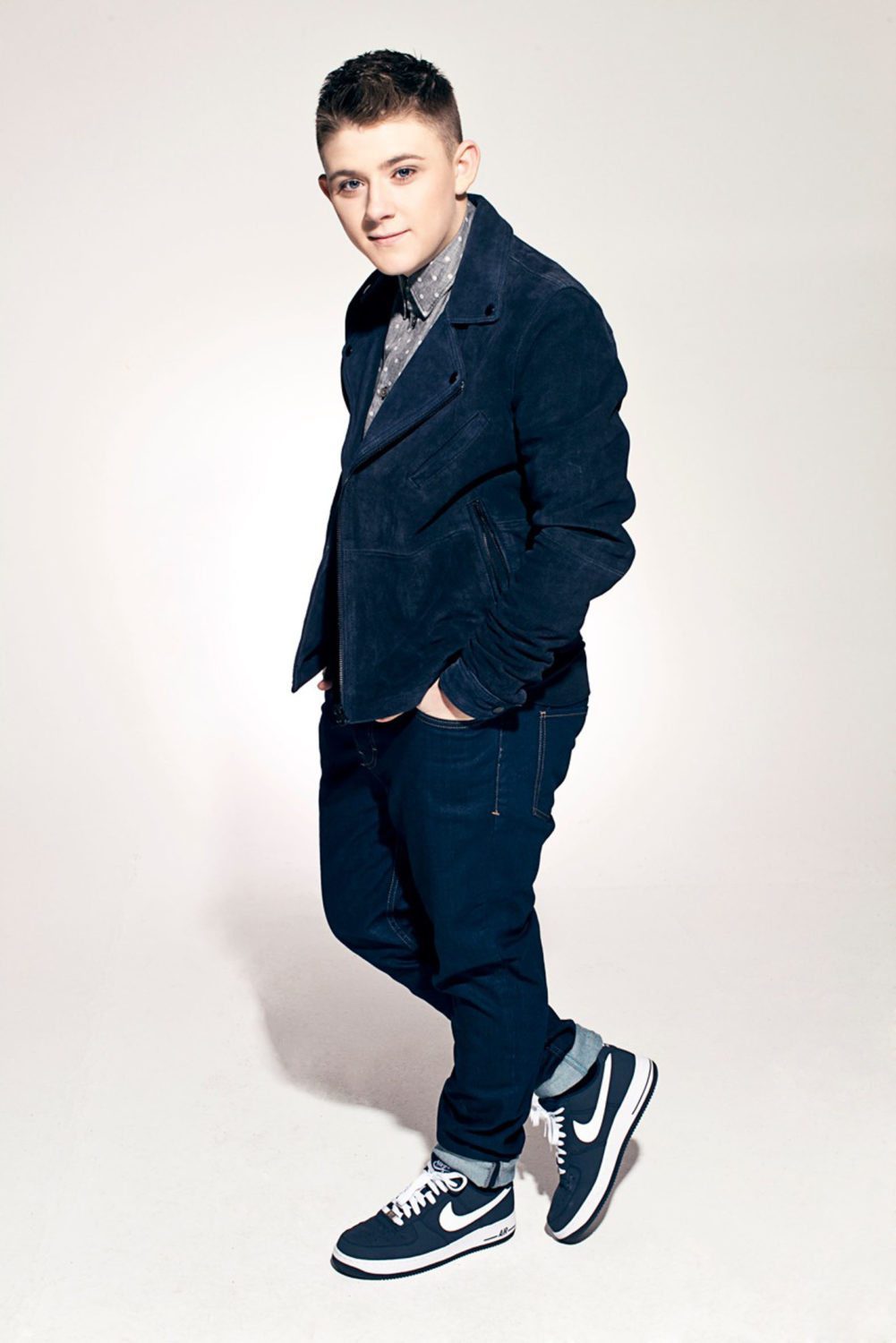 A two-day music festival in Renfrewshire this weekend is set to give a cash boost to the Nordoff-Robbins music charity.

It’s hoped thousands of pounds will be raised to provide music therapy to vulnerable children, young people and adults during the Everyone’s Invited event being held at two venues at the intu Braehead shopping and leisure destination.

Nordoff-Robbins Scotland is the free festival’s official charity partner and the event features a host of pop and rock bands along with solo performers on stages being built in the shopping mall’s Curling Arena and at her nearby Soar at intu Braehead.

Day Two of Everyone’s Invited takes place on the live music stage in Soar at intu Braehead, on Sunday June 28, between 1pm and 4pm.

As well as music during the day there will also be a display of BMX bike stunt riding at the entrance to Soar at intu Braehead at noon, 1.30pm and 3pm.

On both Saturday and Sunday the shopping mall will feature a Summer Garden with free food sampling and arts and craft activities for kids. And on Saturday at Soar at intu Braehead, ice hockey fans will get the chance to meet Braehead Clan players between noon and 3pm.

Nordoff-Robbins fundraiser, Andrew Sinclair said: “Being involved with Everyone’s Invited gives us a great opportunity to reach out to the tens of thousands of people who will visit intu Braehead during the festival weekend.

“It’s important for us to let people know how great the need is for music therapy in Scotland and to raise money to fund the vital work we do.”

Marketing manager for intu Braehead, Lydia Brown said: “We’ve a fabulous line-up of acts for this year’s Everyone’s Invited. And with there being no ice at the curling rink during the summer, we’ve been able to create a brand new music venue.

“Not only can people come along and enjoy the music they can find out about the great work Nordoff-Robbins does and donate to this worthy cause.

“We’ll be doing our bit for the fundraising as our cleaning and customer services staff will be dressed as pop stars during the festival and collecting money for the charity.”