Paisley on the web are working in partnership with Paisley Buildings at Risk to highlight the issues and sometimes solutions the buildings which have happened with renovation and repurposing of these historic buildings.

Paisley has the highest concentration of listed buildings anywhere in Scotland outside Edinburgh, but many of these are at risk of deterioration or demolition. The aim of this page is to raise community awareness of those at risk. 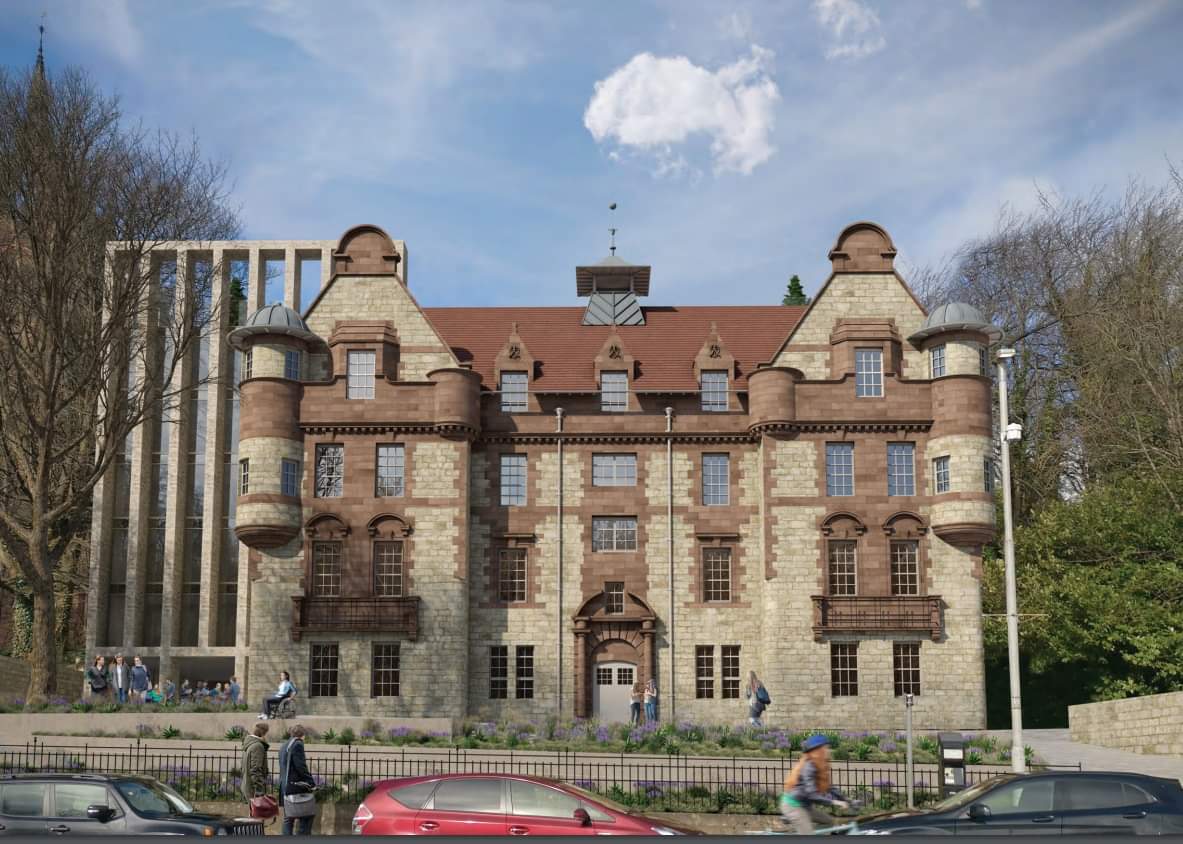 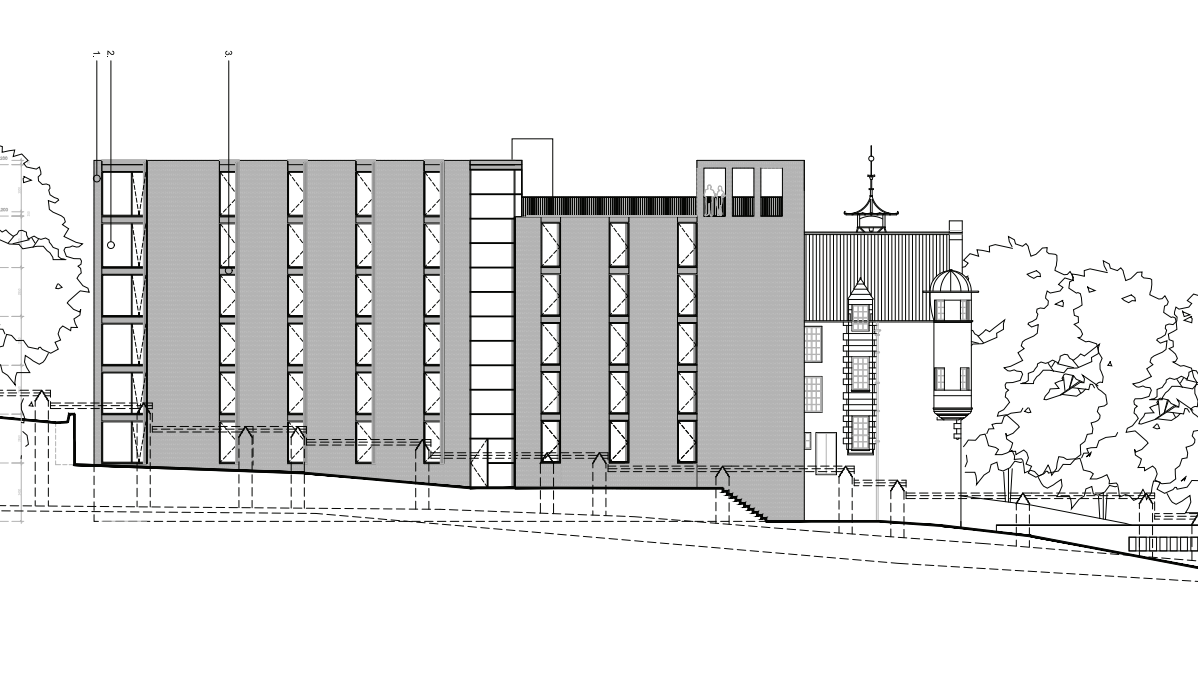 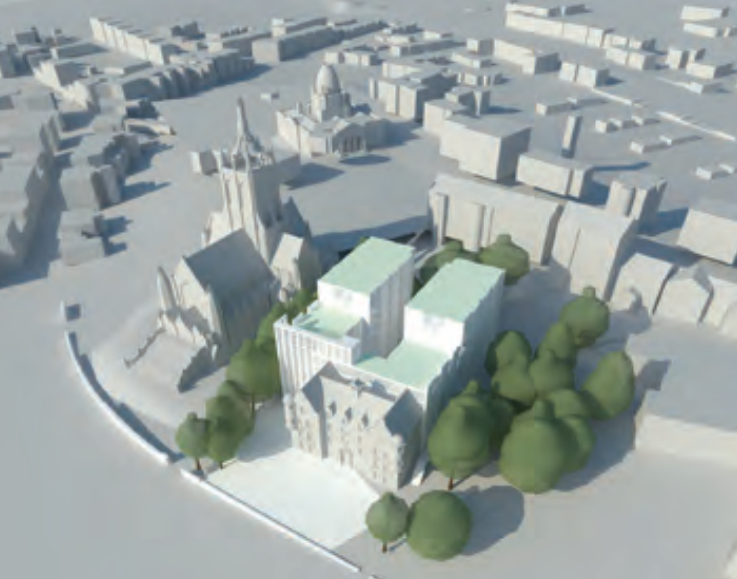