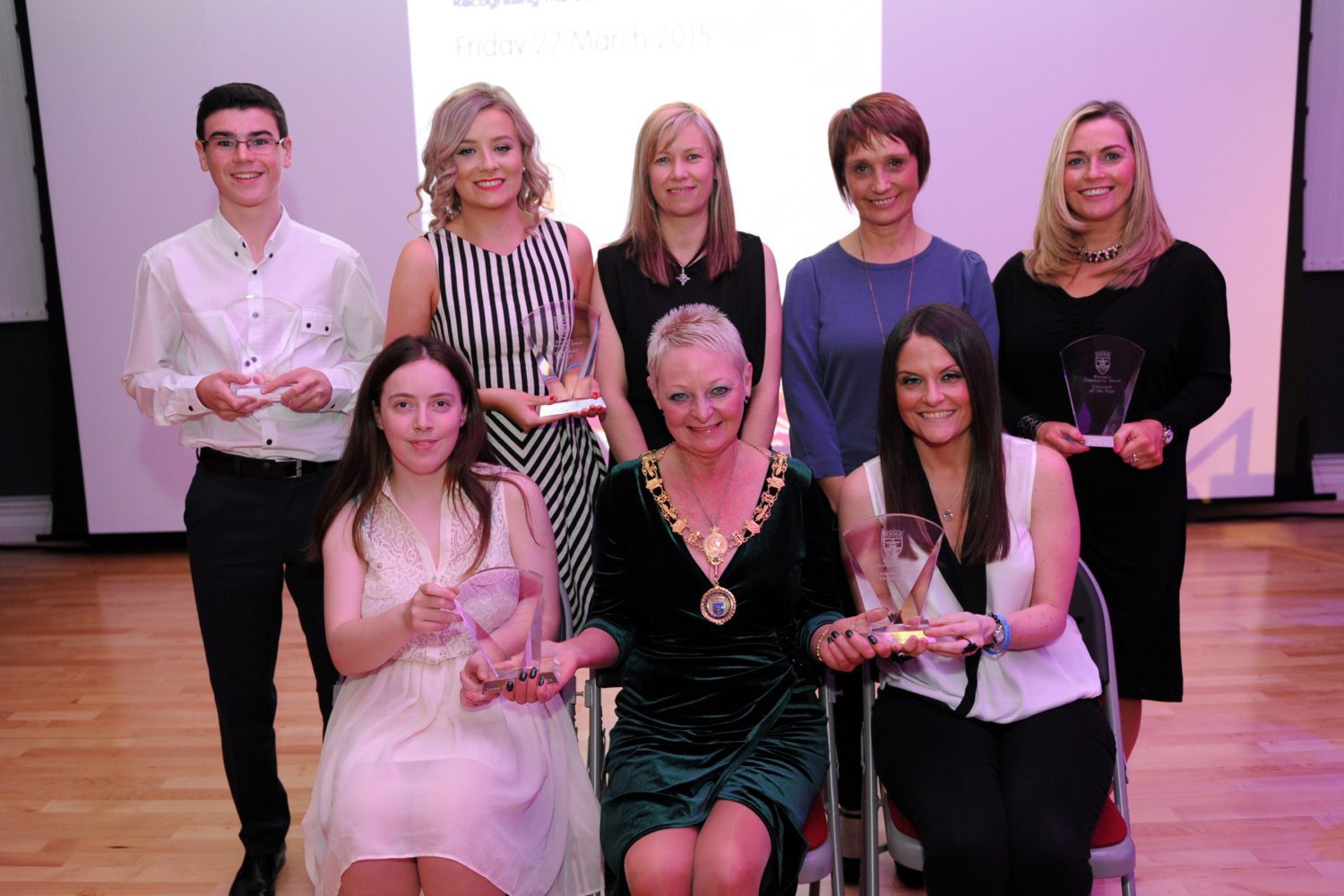 Five community heroes accepted awards by Renfrewshire’s Provost Anne Hall and the sponsors for each category.

Almost 100 people and organisations were nominated for an award in the five award categories, which were revamped last year.

The award winners, their families and the people who nominated them were invited to the event.

Community Group award (sponsored by Piazza shopping centre, Paisley) – I Am Me, Renfrewshire

Provost Hall said: “It is always important to recognise and honour the many dedicated people who do so much for others in the community, often without looking for anything in return. The huge number of nominations is a great indicator of the good that takes place daily within our communities, so deciding on five winners is always a hard thing to do.

“The five winners have dedicated much of their own personal time to helping others and are a true inspiration. As I listen to their stories, I am humbled and moved by how they have overcome adversity to make the lives of those around them better.

“I also honoured nine community stalwarts with a Distinction Certificate, who have helped to shape and transform our communities over the years. Their contributions have benefited many in the community.”

Image 4: Carol Burt, founder of I Am Me project and winner of the Community Group Award, with Maureen Hill, Centre Manager of Paisley’s Piazza shopping centre.

Young athletes on FAST track to success
Scroll to top