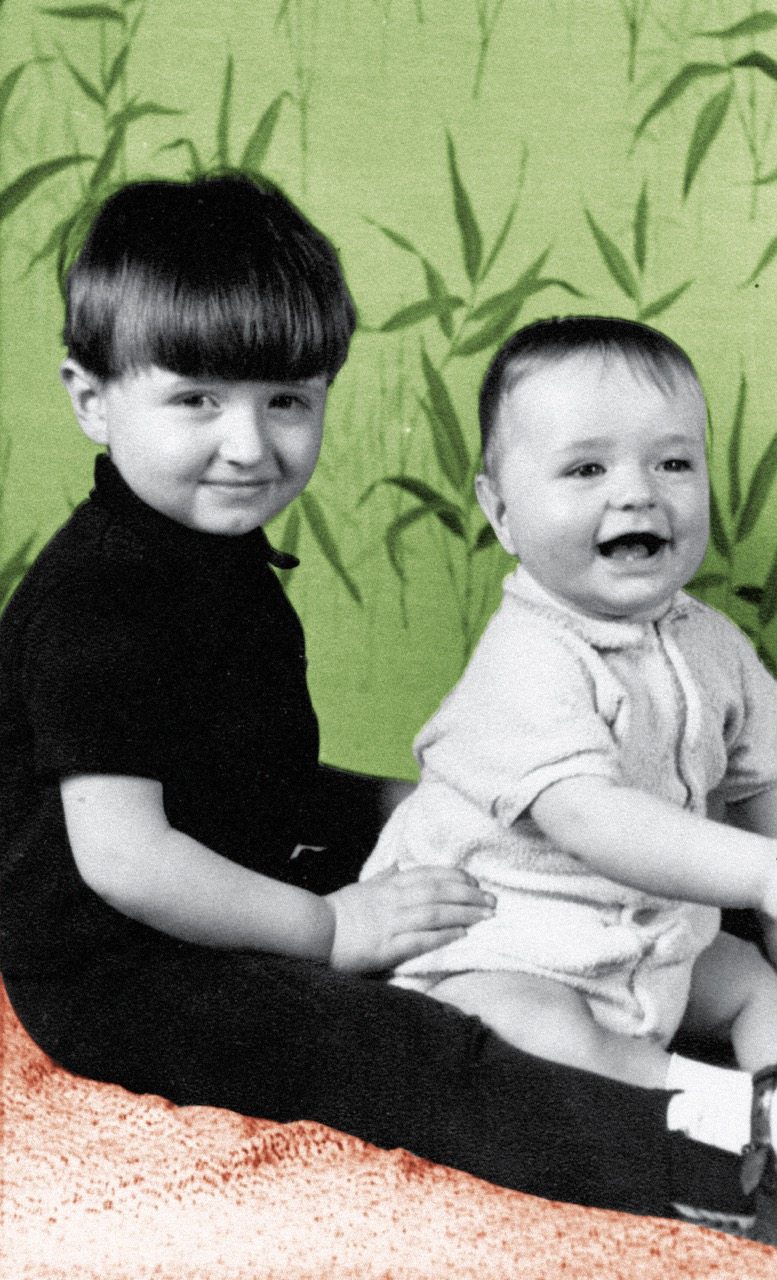 [vc_row][vc_column width=”1/1″][vc_column_text]Writer and performer, Mark Kydd brings his heartfelt play, There Were Two Brothers to Paisley Arts Centre on 14 March, with a very funny, very personal exploration of fraternal relationships.

Premiered at the Glasgay! festival last year, this new show by Mark Kydd takes the audiences on an unexpected journey through his experiences with his brother and the discovery that they share more than a birthday.

A show for anyone who has known the joys, frustrations and complexities of family life.

Inspired by an obscure 80s novel, Mark weaves together the autobiographical and fictional, to create an intimate, funny and heartfelt show about his experience of growing up gay in Scotland. The energetic performance also features video projections by Jamie Wardrop (Beats, 2011 Edinburgh).

Born in Dundee, Mark studied at Queen Margaret University, where he was awarded the Ian Richardson Voice Prize. He has appeared extensively in theatre throughout Scotland and beyond. There Were Two Brothers marks his writing debut.