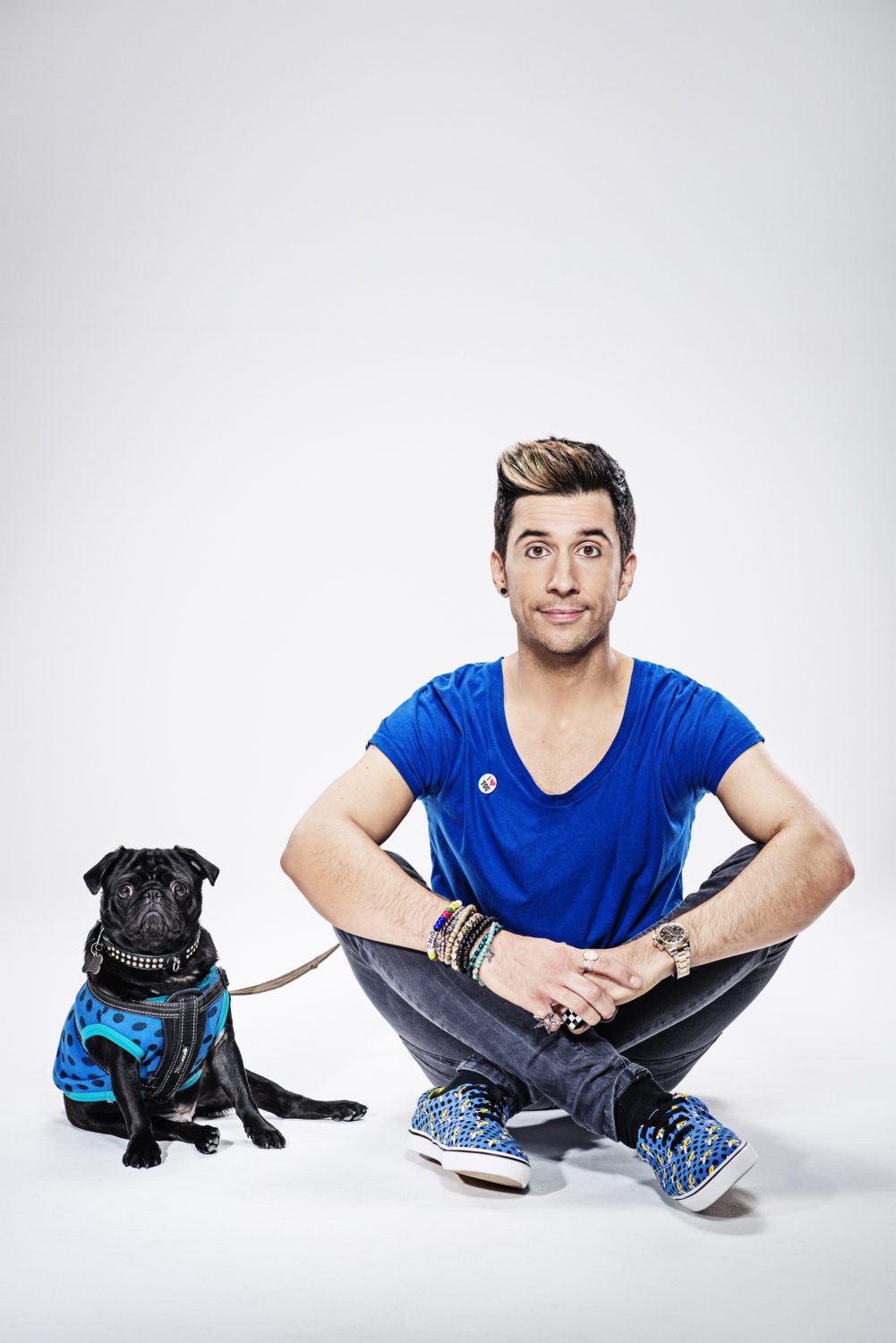 A host of big-name music and comedy acts are on their way to Paisley this October, as part of the annual Spree festival.

The third edition of the Renfrewshire Council-run event – on between 10 and 18 October – will see the return of the iconic Spiegeltent to the town centre to host the bulk of the shows.

The centrepiece of the ten-day festival will be a one-off collaboration between King Creosote, Roddy Hart and the Lonesome Fire, and the Royal Scottish National Orchestra on Friday 17 October.

The gig –in the stunning setting of Paisley Abbey – will see both acts play sets backed by the orchestra, and follows a rapturously-received show at the same venue during last year’s festival with the RSNO, Admiral Fallow and The Twilight Sad.

The Spiegeltent will host Scottish folk legend Dougie MacLean – fresh from performing his best-known song Caledonia for a global TV audience of 1 billion during the closing ceremony of the Glasgow 2014 Commonwealth Games.

The festival will close with a Scottish Album of the Year Showcase on Saturday 18 October headlined by award winners and Glaswegian hip-hop stars Young Fathers, plus fellow nominees Kid Canaveral and Hector Bizerk.

There will also be two editions of the regular Buddy Good Laugh comedy nights run by Dead Sheep Comedy during The Spree, headlined by TV regulars Jo Caulfield and Mark Nelson.

Other musical highlights include indie-rockers Withered Hand and Merrymouth (fronted by ex-Ocean Colour Scene singer Simon Fowler), as well as veteran songwriter Rab Noakes, who was last in town when he produced a sold-out tribute show to Paisley’s Gerry Rafferty this year.

There will also be some award-winning traditional music thanks to Ross Ainslie and Jarlath Henderson with Salthouse, as well as the return of the Danny Kyle Open Stage made famous by Celtic Connections.

The Spree will also feature plenty for children during the October break too, with Kids’ Comedy events featuring comics including Billy Kirkwood and Raymond Mearns, as well as free author events for kids in Paisley Central Library.

To see the full bill – which also includes film, theatre, community and local history events and even a hypnotist – visit www.thespree.co.uk from Thursday 28 January.

The festival will run alongside the opening weekend of the Brick Wonders Lego exhibition at Paisley Museum, after its predecessor Brick City broke venue attendance records earlier this year.

Brick Wonders will run until February and feature the natural ancient and modern marvels of the world, created by Lego artist Warren Elsmore.

And to build on the Lego link, The Spree will feature daily Let’s Do Robotics with Lego workshops for children, as well as a showing of the Lego Movie in the arts centre.

Tickets are already on sale for some shows through the Renfrewshire Arts and Museums box office at boxoffice.renfrewshire.gov.uk.

Tickets for all others – including the King Creosote/Roddy Hart/RSNO show – will be available through www.thespree.co.uk from 9am on Thursday 28 August.