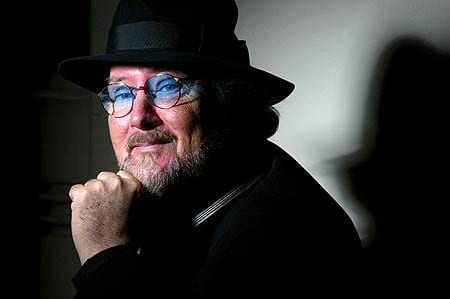 Bring It All Home, a celebration of the life, art and legacy of Gerry Rafferty, one of Scotland’s finest songwriters, kicks off this weekend with a series of music events at venues across Paisley.

Described as ‘a star in the making’, Michael Cassidy’s performance at the festival is particularly pertinent as he was awarded the Gerry Rafferty Prize for songwriting in 2012.

Since then, Michael has continued to build upon his growing reputation in Scotland and beyond; recently supporting the likes of Ben Howard, Admiral Fallow and Frightened Rabbit on tour.

Inspired by the likes of Radiohead and Rufus Wainwright, Michael’s take on folk music is characterised by his fragile, tender voice and intimate lyrics, buoyed by uplifting choruses, all delivered in his distinctive brogue.

She first stepped out back in 1999 with her debut record ‘Dog Leap Stairs’ but it was with 2000’s ‘Little Black Numbers’ that she gained the attention of the wider public, earning a Mercury Music Prize nomination.

Since then Williams has broadened her horizons, establishing herself as one of the UK’s most consistently captivating songwriters with critics falling over each other to heap praise on her.

For further information on Bring It All Home, future events and exhibitions log onto www.renfrewshire.gov.uk/events or follow us on www.facebook.com/renfrewshirearts or www.twitter.com/RenArtsMuseums[/vc_column_text][vc_separator icon=”star”][/vc_column][/vc_row]