Volunteers from Renfrewshire’s award-winning Team Up to Clean Up campaign are set to have access to £40,000 for environmental projects across the area.

If approved by councillors, volunteers will be able to apply for funding to carry out environmental improvements such as sowing wildflowers, installing planters or improving green spaces for local wildlife and would allow them to work with landscapers or purchase small items of equipment to carry out the work themselves. 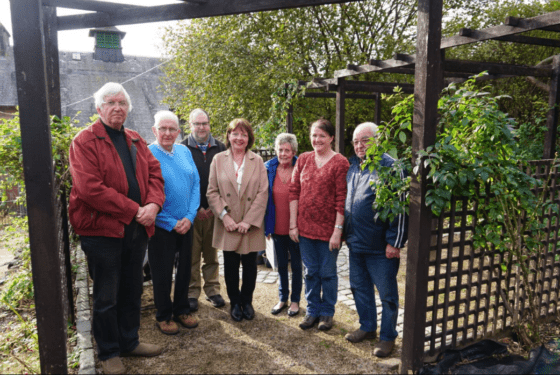 It would be allocated from the Renfrewshire Council’s Green Spaces, Parks and Play Areas and Villages Investment Fund which has funded community-led projects worth more than £1.7million since it was created in 2018.

Of the 62 projects supported, 34 have originated from Team Up to Clean Up volunteers and numerous parks, community gardens and nature reserves have benefitted from the coordination of the campaign and the fund. 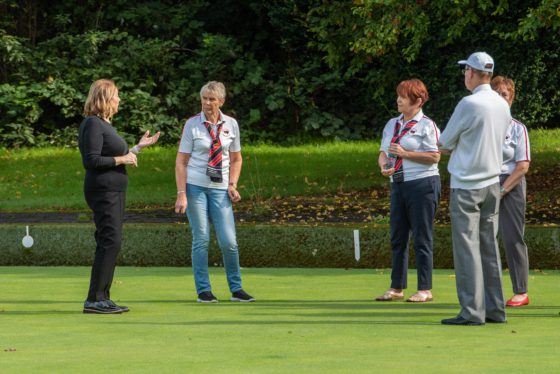 Councillor Marie McGurk, Convener of Renfrewshire Council’s Communities, Housing and Planning Policy Board, said: “Our Team Up to Clean Up campaign continues to be a fantastic example of how we can work together with the community as a Council, as is the Green Spaces Fund which has helped deliver improvements within almost every community in Renfrewshire.

“This funding would give volunteers the opportunity to carry our small environmental projects which they believe would make a significant difference to their local green spaces and I look forward to this being brought forward to the forthcoming board for consideration.” 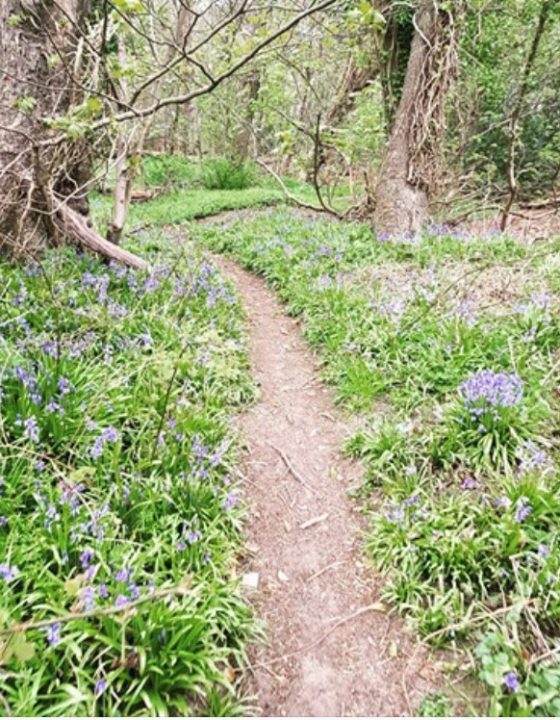 The award-winning Team Up to Clean Up campaign brings the Council and community together to improve Renfrewshire’s local environment, with a £2.5million investment by the Council in additional road sweeping, fly tipping removal, litter picking, and gully cleaning enhanced by litter picking carried out by dedicated volunteers from the local community.

Since it launched in 2017, the area’s street cleanliness has improved significantly – with the area now being well above the Scottish average and moving from 26th in Scotland to 13th last year.

For more information on the campaign, including how to take part, visit www.renfrewshire.gov.uk/teamuptocleanup or join more than 3,200 members of the Facebook group at www.facebook.com/groups/teamuptocleanup.