Natalie Don MSP has slammed the UK Government for its decision to increase National Insurance for 117,115 working age people across Renfrewshire and then cut the tax surcharge for banks. 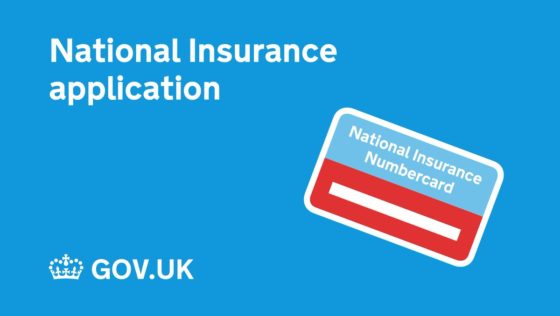 The MSP for Renfrewshire North and West has condemned the decision by Tory Chancellor Rishi Sunak to cut the tax surcharge for banks by more than 60 per cent, less than a month after his announcement that thousands of hardworking families would face a 1.25 per cent increase in their National Insurance contributions.

Natalie Don MSP said: “It is absolutely shameful that this out-of-touch UK Tory Government is giving tax breaks to their rich pals in the banks whilst putting up taxes for hardworking families in Renfrewshire and across Scotland.

“With local families facing a cost of living crisis through increasing food and energy bills, and many enduring lower incomes due to the Tories’ callous cut to Universal Credit, it is clear that Westminster Ministers living in their world of unfettered privilege are happy to make decisions which devastate the lives of people who can least afford to absorb such hits.

“It is becoming clearer by the day that the only way to protect people in our communities from Tory cuts is by becoming an independent country, with the full powers to build a fairer and more equal society.”

Glasgow News? Daily Updates part of our network
Why Should You Become Financially Literate?

Team Up to Clean Up volunteers set for £40,000 fund to support environmental...
Scroll to top