Friday 27th August at The Bungalow you can experience the 80s all over again because NNE are back with another audiovisual audience immersive evening of great tunes and videos that will get your memories of those days popping. Club 80s transports you back to one of the most magical musical periods, so authentic you’ll think you’ve actually gone back in time. Tickets are £10 on the door and doors are 7pm. 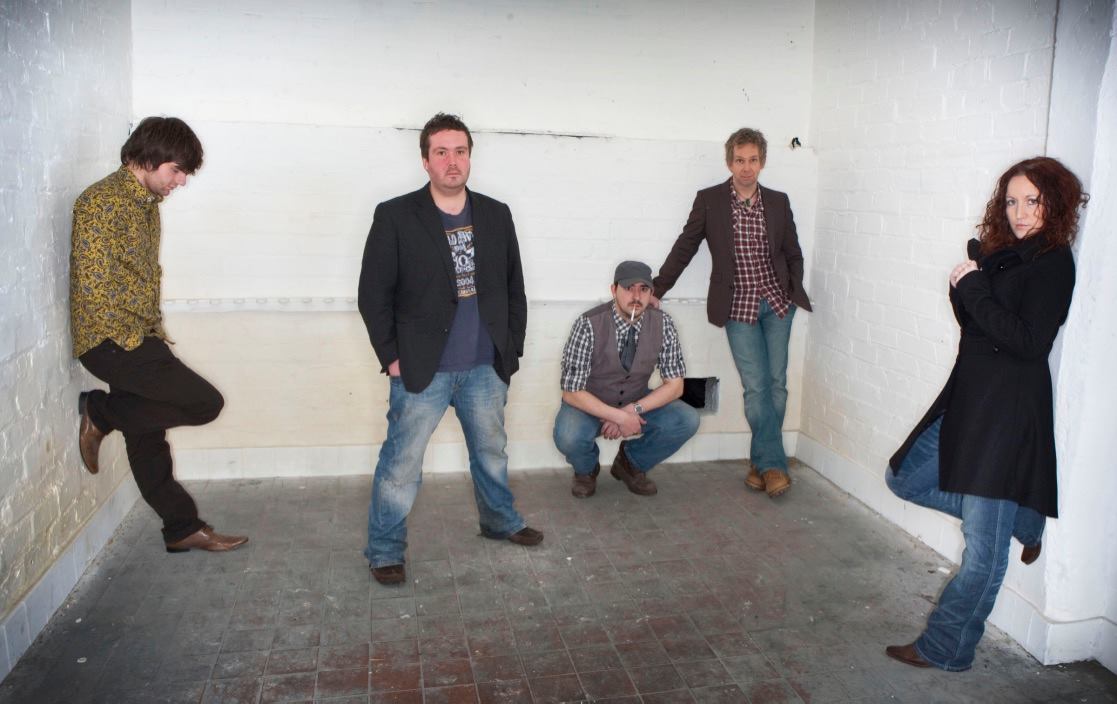 If you are a David Bowie fan you are in for a treat tomorrow night. Spiders on Mars are at The Bungalow. I’ve seen them a number of times and if you want to hear that authentic Bowie sound these guys can deliver. Spiders on Mars are the UKs leading David Bowie tribute band and based in Glasgow. They are a full 6 piece with array of glamorous costumes and a set list consisting of both Bowie classics and fan favourites. Tickets on the door are £10 and doors open at 7pm.

On Sunday after a lot of rescheduling and worry it may never happen Gary Kerr of LnP Promotions told me “I’m well chuffed to bring Horse McDonald to Paisley. Performing as part of our Singers and Songs series of gigs at The Bungalow” Born in Newport on Tay, Horse is renowned as one of Scotland’s all-time great vocalists. She possesses a sophisticated songcraft, Often called ‘the voice,’ she is award-winning and iconic. Her music has stood the test of time, enjoying European chart-topping success. Since her studio debut in 1989 with the single You Could Be Forgiven EP on Capitol Records, Horse’s power to reinvent and advance her musical style and prowess has been unshakable. Horse has toured extensively in her own right but also with legends such as BB King and Tina Turner, Robbie Williams, Burt Bacharach and Bryan Ferry. Tickets are sold out for this one but there may be a few hand backs so check The Bungalow FB page.

David McKendrick is playing in the Old Swan tonight at 5pm. Seems to be the perfect reason not to go home after work. Tomorrow at 4pm in the shoppers slot at 4pm is Nightfly. I saw them last week in The Cave and they were as always amazing. John from the band said to me “Over many years playing in various Bands, doing the usual Gigs, Clubs, Pubs, Cabaret, Weddings, Corporate Functions, we got together to play and cover the music that has influenced us over the years”

After Nightfly at 8pm it is the turn of Kirk Strachan The Casual Swans are back at The Old Swan on Monday from 4pm. On Wednesday Uncle Jim is back. For those of you that don’t know it is the legendary Jam session with Jim Keilt. The Jamming starts at 5pm.

The Cave have another superb ‘Four in a Row’ starting tonight with M65’s at 9pm. The Cave has been looking forward to having one of their faves back for a long time and that time is here. Yes, The Lynsey Dolan Band will play tomorrow at 6pm followed by The State Blues band at 9pm. To finish of a great weekend of live bands they have Overdrive in on Sunday at 6pm.

The Burgh Bar an old haunt of mine years ago have Wildcard in tonight at 9pm. The Anchor has Casper and Co in on Sunday at 4.30pm.

Live music as always will be at Zambretto tonight and tomorrow night at 8pm.

Open mic nights next week are Dunky Hunter at The Abbey on Monday at 8.30pm, The Keg with Johnny Barr at 8.30pm on Wednesday.

What Is The Main Feature Of a Good Casino?
Scroll to top