A FILM about the legendary Paisley punk scene is being premiered on Renfrewshire Leisure’s online TV channel.

The late 1970s and early 80s saw an explosion of the punk culture and music scene in the town after Glasgow banned punk bands from playing in the city.

This meant some of the best-known punk bands in the country along with emerging groups from the Paisley area played regular gigs at both The Bungalow Bar and the Silver Thread Hotel.

Now this amazing period when punk exploded on to the psyche of young people has been captured on film by Paisley’s Brick Lane Media. 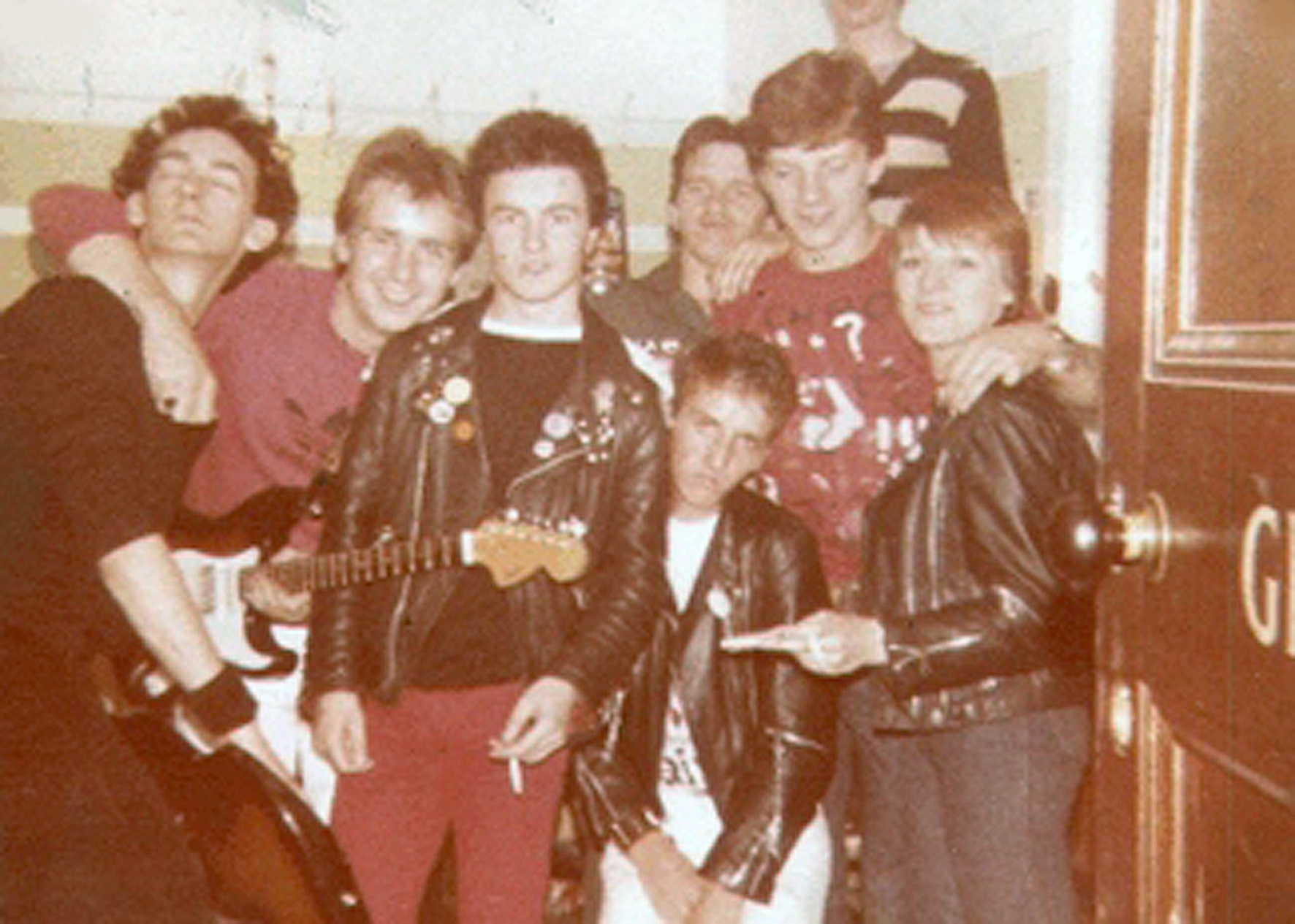 The documentary film – Paisley Punks: The Story of the Paisley Punk Scene Late 1970s to Early 1980s – was made with the support of Renfrewshire Leisure and Creative Scotland.

It will be first seen on the Ren TV Channel at 7pm, on Friday, June 25 and then at latest incarnation of The Bungalow Bar, now in Shuttle Street, Paisley, which will also be screening the movie.

Punk began in London 45 years ago and quickly caught the imagination of youth looking for an outlet to protest against the Establishment and Paisley became the centre of punk culture in Scotland. 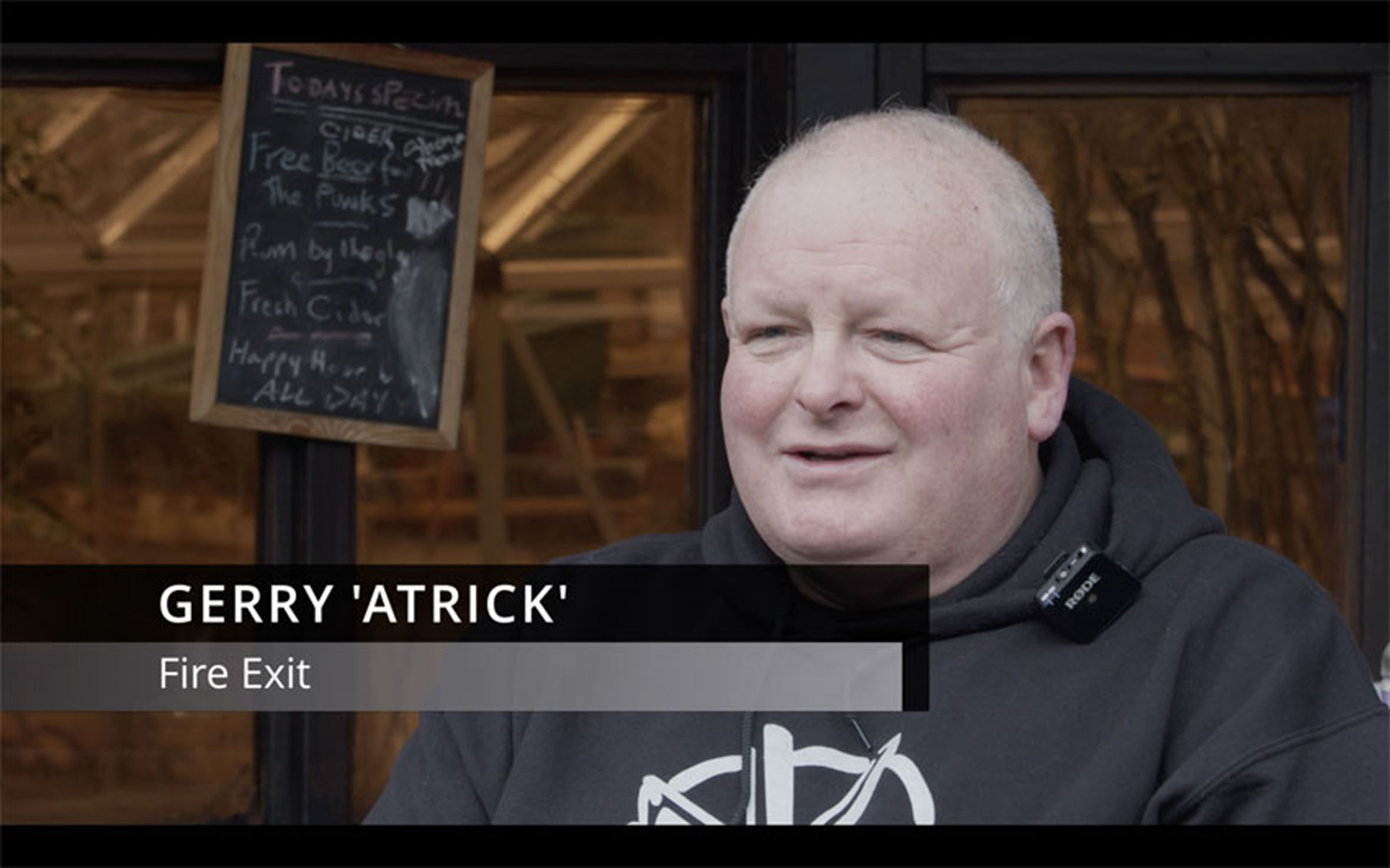 For the first time a documentary film charts this phenomenon and interviews many of the people involved in the punk scene in the town during this period.

Alan McEwan of Brick Lane Media says “This story is an amazing part of Paisley’s music heritage and has led, in many ways, to the vibrant music scene we see in the town today.

“Many well-known artists such as The Fall, Q Tips and Altered Images played in Paisley.” 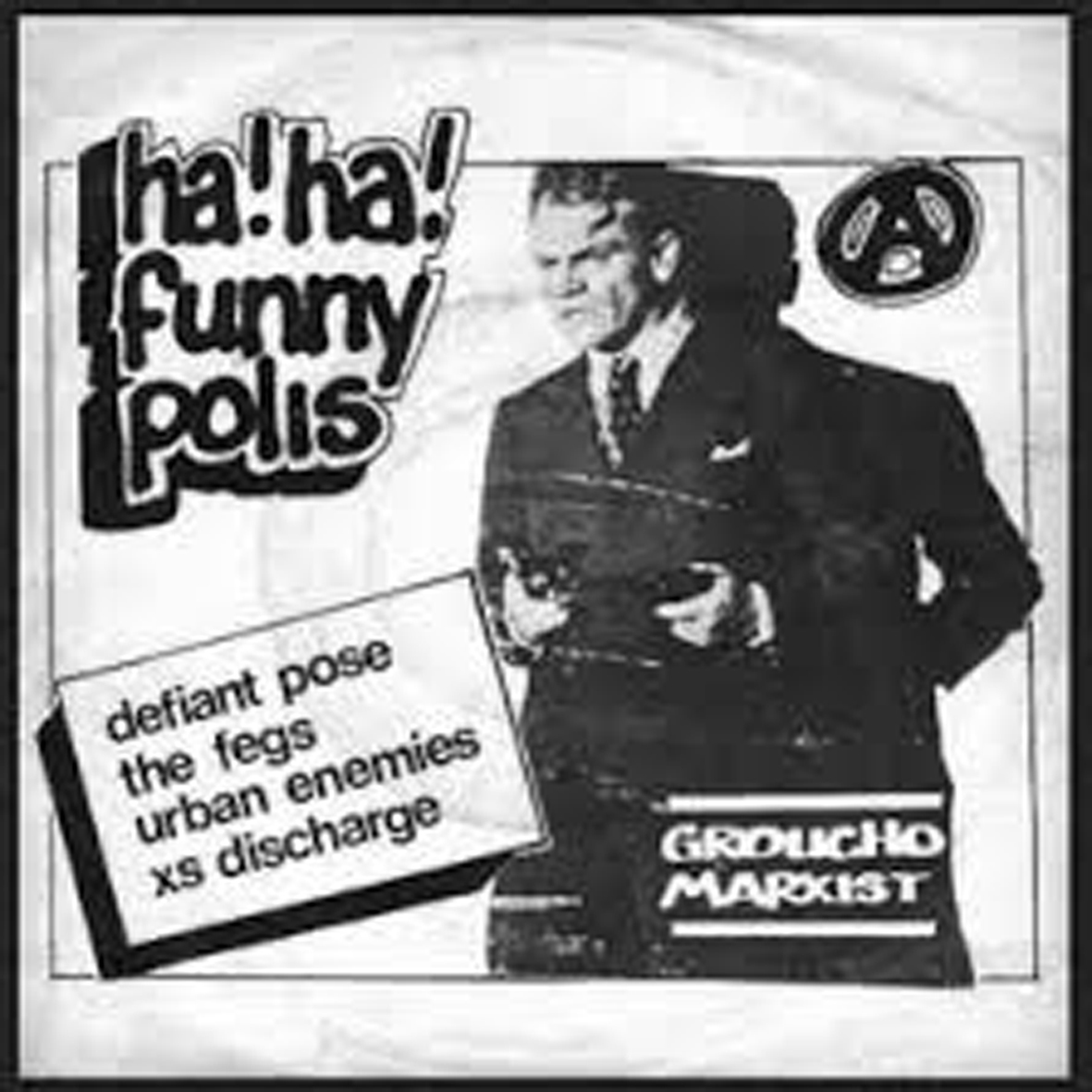 “With the ban on punk gigs by Glasgow City Council, big name artists struggled to find suitable venues to play.

“However, only 11 miles down the road, Scotland’s largest town offered an alternative in venues such as The Bungalow and the Silver Thread Hotel.

“Paisley soon became the centre of the universe for punk in Scotland.

“The punk movement put Paisley on the touring map for some of the biggest names in the music industry and it also provided opportunities for grassroots acts to support these bands and learn their trade.”

“It was a revolutionary time in the music industry and arguably in society and like many times before in its history, the town showed its radical side.

“The Paisley Punks film is a fantastic insight into an important part of the town’s social history and well worth viewing.”

From the Bungalow Bar

A film about the legendary Paisley punk scene is being premiered on Renfrewshire Leisures online TV channel. Or if you are in the venue we will broadcast the film live this Friday eve! It will be first seen on the Ren TV Channel at 7pm, on Friday, June 25 Go to www.renfrewshireleisure.com to watch the film on the Ren TV online channel or watch it on the big screens at the latest incarnation of The Bungalow Bar, now in Shuttle Street, Paisley. CLICK THE LINK TO WATCH

Go to www.renfrewshireleisure.com to watch the film on the Ren TV online channel.

Glasgow News? Daily Updates part of our network
Why low odds bets on Parimatch do not work over the distance