Local people in Renfrewshire are being encouraged to exercise their right to vote at the Scottish Parliament election in May, with foreign nationals able to vote for the first time.

Refugees and other foreign citizens living in Scotland who have leave to remain in the UK, or do not need such permission, can now vote in Scottish Parliament and local council elections. 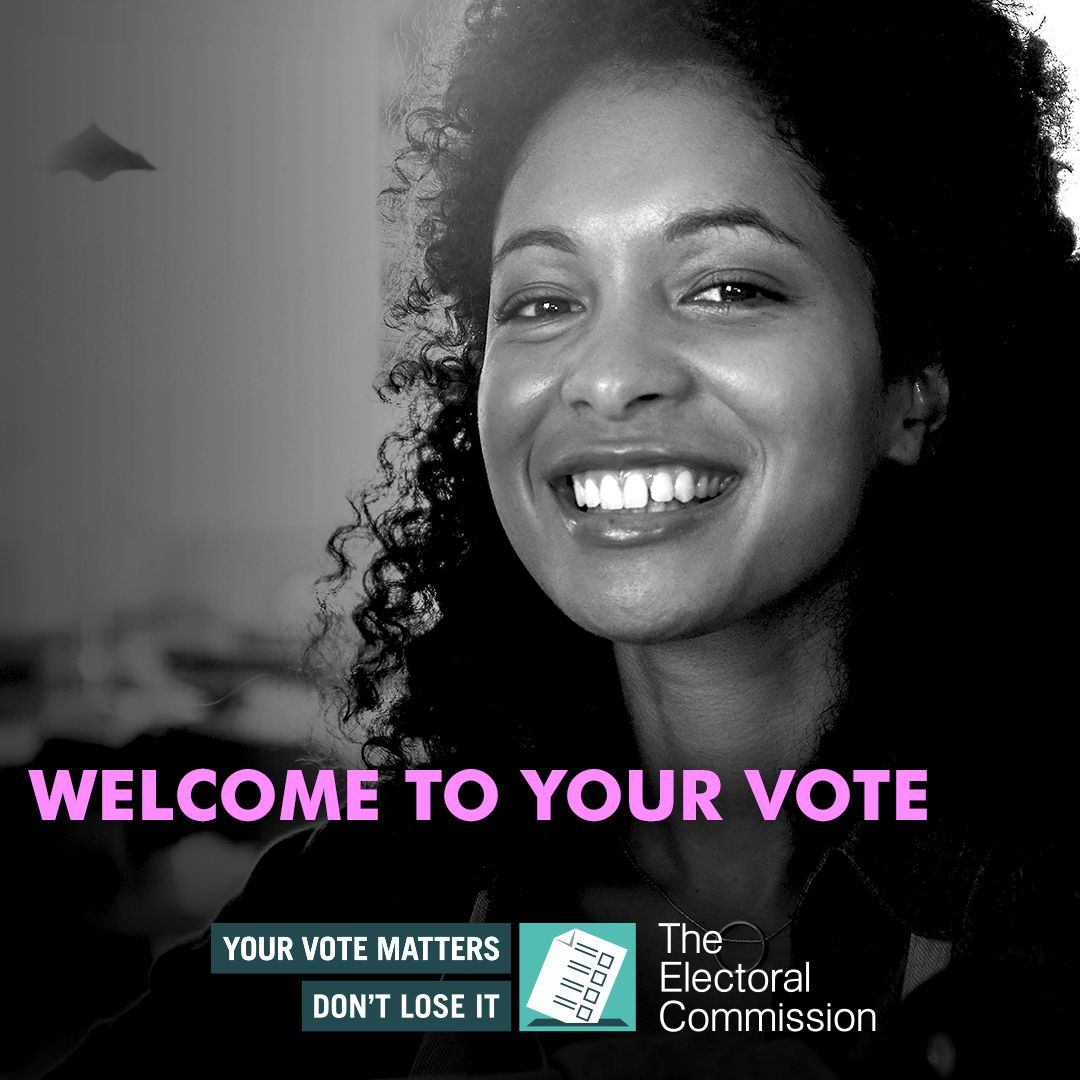 The Scottish Refugee Council have produced a range of materials, in various languages, to ensure that all foreign citizens are aware of how and why they should vote in May, and that the deadline to register to vote is 19 April.

Sandra Black, Returning Officer for Renfrewshire, said: “It’s important that at the forthcoming election everyone who is able to vote takes the opportunity to have their voice heard.

“Refugees and other foreign citizens living in Scotland who have leave to enter or remain in the UK, or do not need such permission, are now able to vote so I would encourage them to ensure they are registered by 19 April and take part in the election.”

All voters are being urged not to miss the deadline of 5pm on Tuesday 6 April to register for a postal vote.

Kate Crawford, Electoral Registration Officer for Renfrewshire Valuation Joint Board, said: “In the forthcoming election for the Scottish Parliament, you, the voter, have a choice to either vote in person or by post.

Anyone wishing to vote by proxy should have their application in by 5pm on 29 April.

For more information on the election, including what to expect at a polling station on 6 May, please visit: www.renfrewshire.gov.uk/SPelection2021.