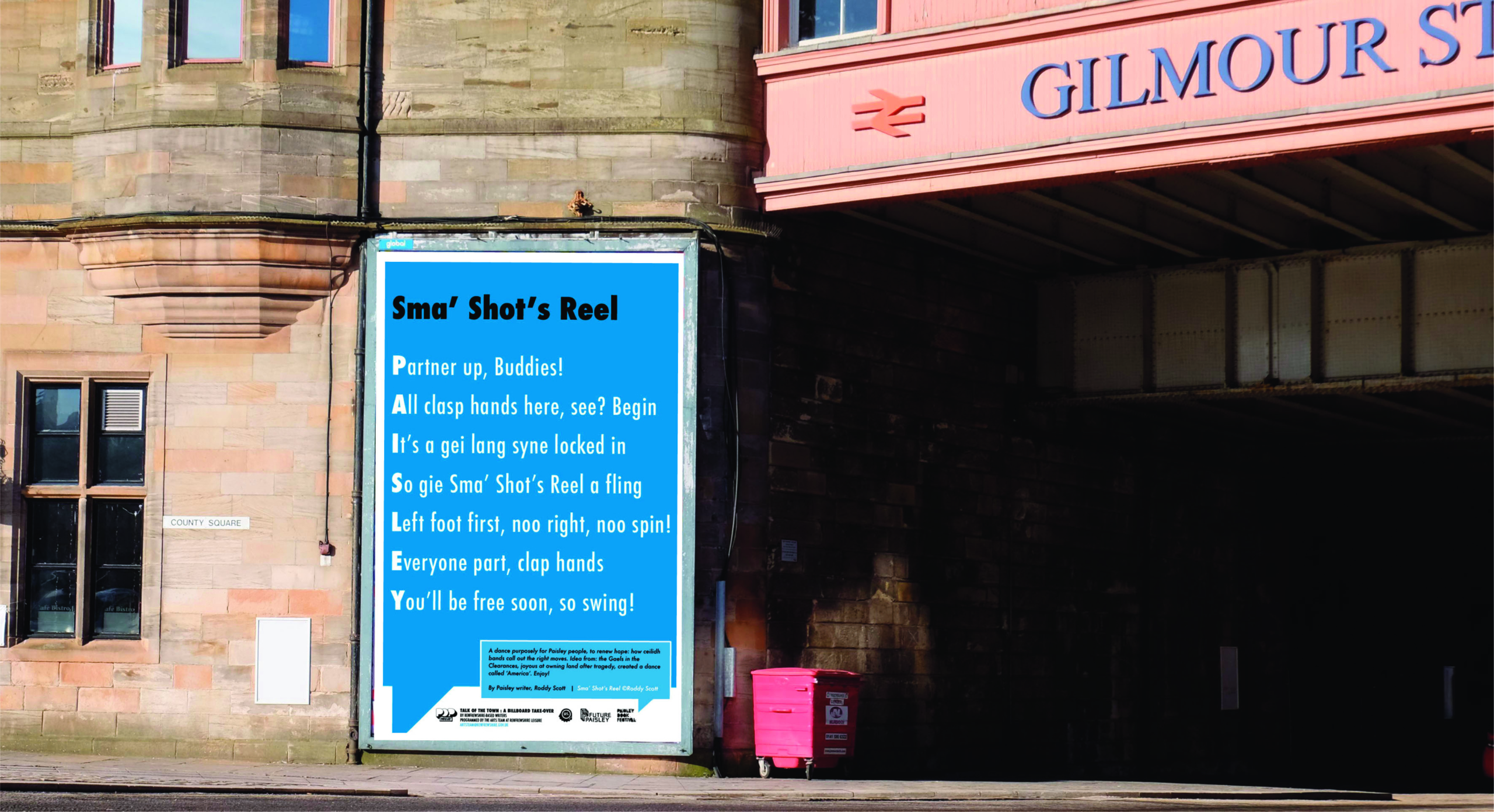 THE work of creative writers is being displayed in a very unusual place – a five-and-a-half metre high billboard outside a railway station.

The specially-commissioned work from Renfrewshire writers for the Talk of the Town project will be individually on display from February 22 to April 6.

The first piece to be featured on the billboard is a poem by Roddy Scott, called Sma’ Shot Reel, which talks about celebrating the end of coronavirus lockdown restrictions.

The second is a piece by David Rae, whose words draw on the romance of meeting and parting at the station. And the third in the series is from Kick The Door theatre production company’s, Fraser Scott and Iona Ramsay, whose poem is called Paisley Before, Now and Next: Radicals an’ Revolutionaries. 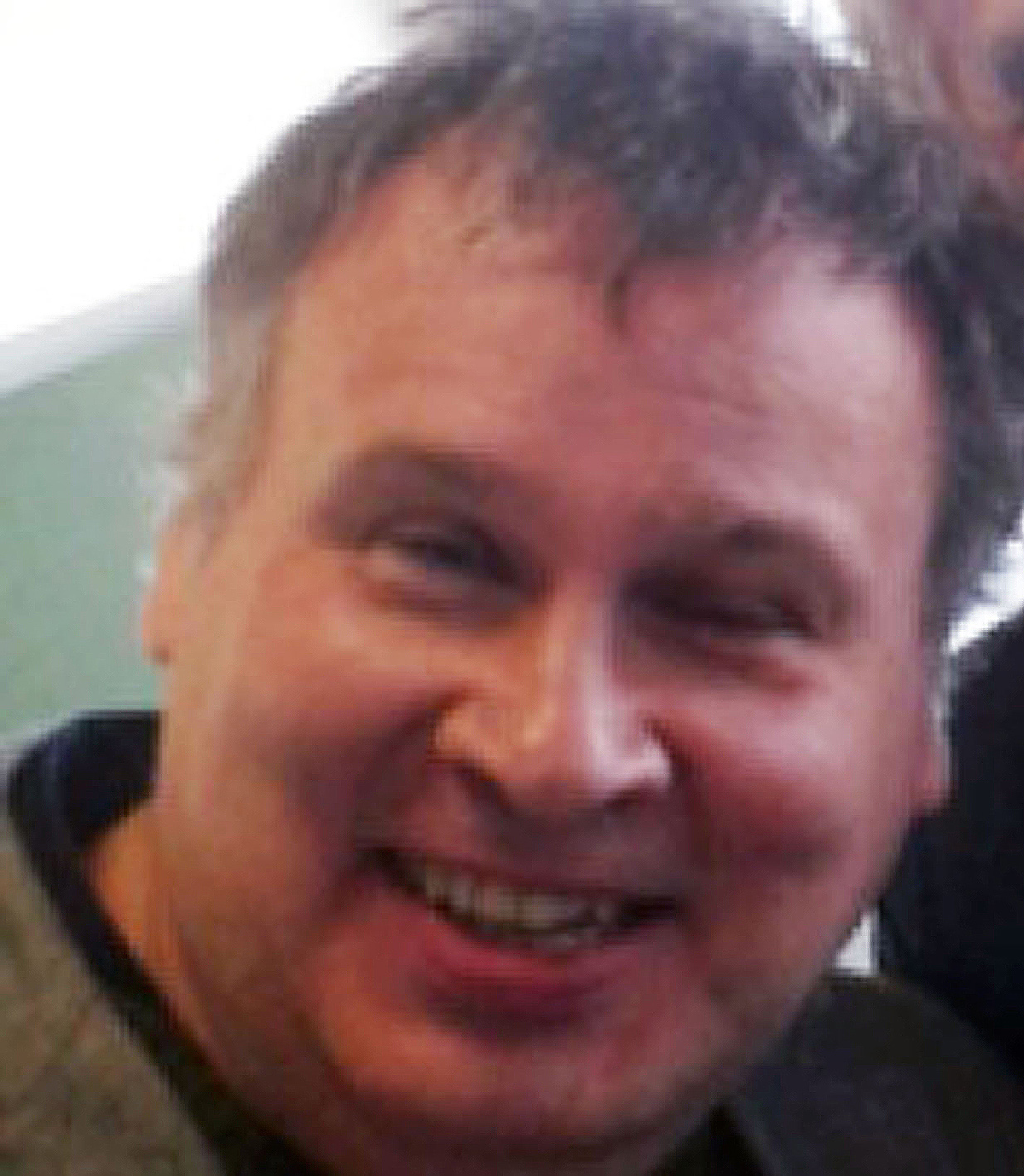 “I thought it would be interesting to use the billboard for something that’s not advertising, or selling to people, as that’s what you would normally see on that space.

“It’s a different way of communicating something in the written word, which is a nice positive message. People wouldn’t normally expect to see something like this on a billboard, so hopefully it will be very noticeable.”

Roddy Scott said: “The idea of my piece of writing on the billboard was to try to get people in the town feel uplifted and to raise their spirits. 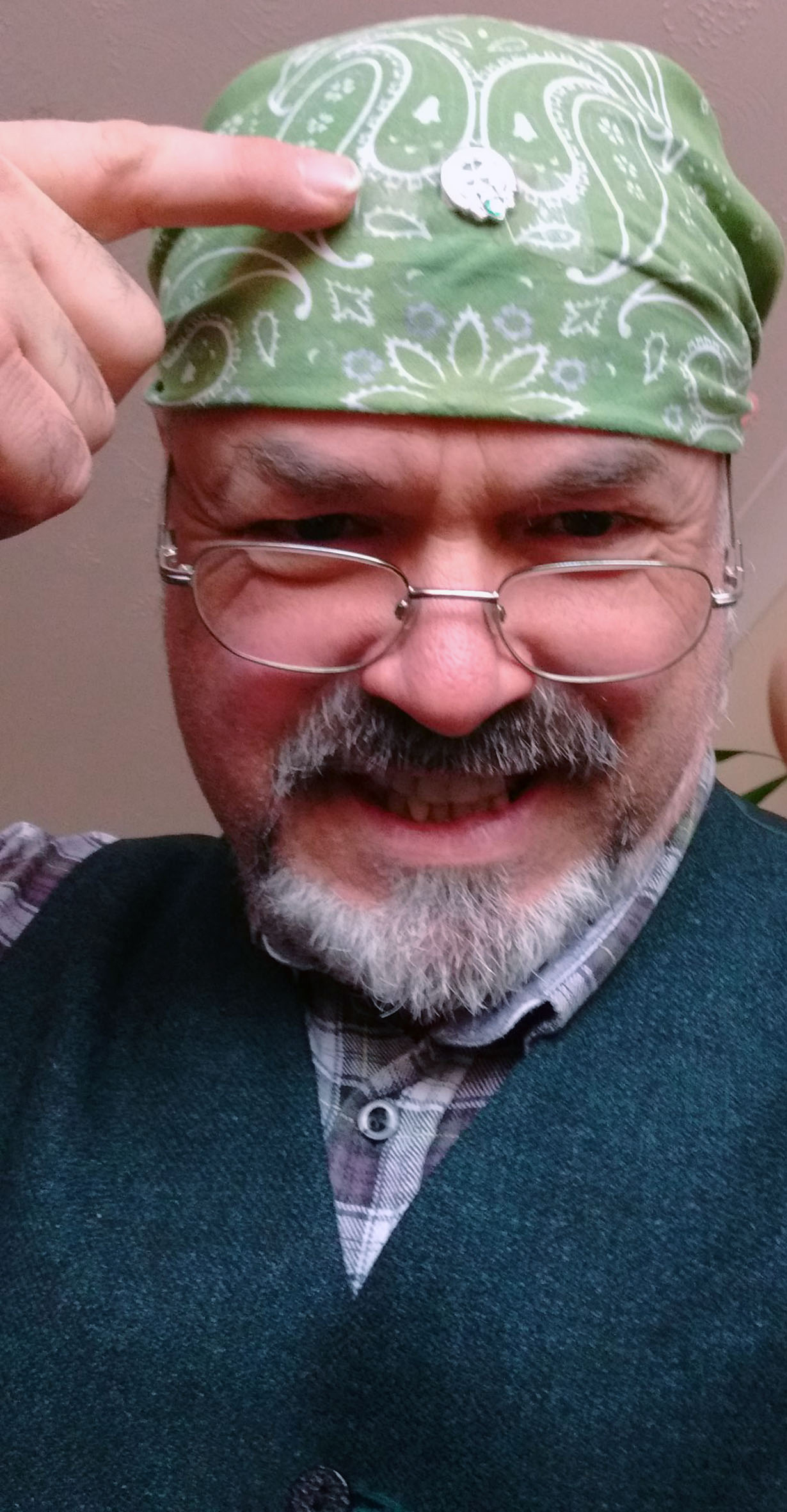 “It’s an amazing idea to have creative writing on a billboard. When I heard my piece was chosen I was blown away.”

Fraser Scott said: “Our piece is a short poem that recounts the historic moments in Paisley’s past that made it what it is today. In its final words, the poem will ask, with all that behind us, what next? 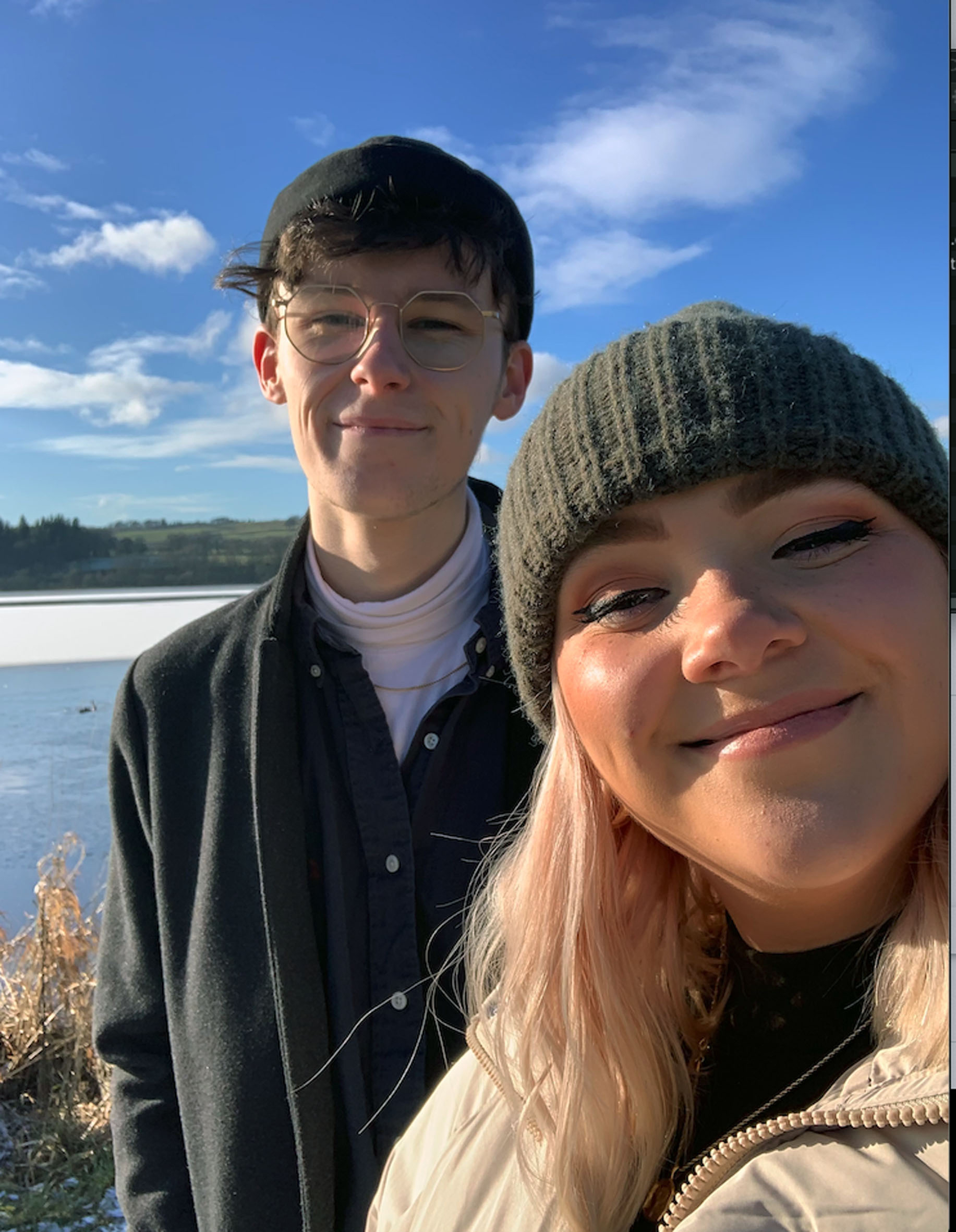 “We really hope our writing will spark excitement about the town and what could be next with those who read it. Our hope is to capture a feeling of pride about Paisley and it is our hope that the people who read it will share in that pride.

David Rae said: “I’m very excited by this project as I love Paisley and the town is great inspiration for me.

“I’ve never had my words on a billboard before and I’m fascinated by the thought of my words being used in this way. 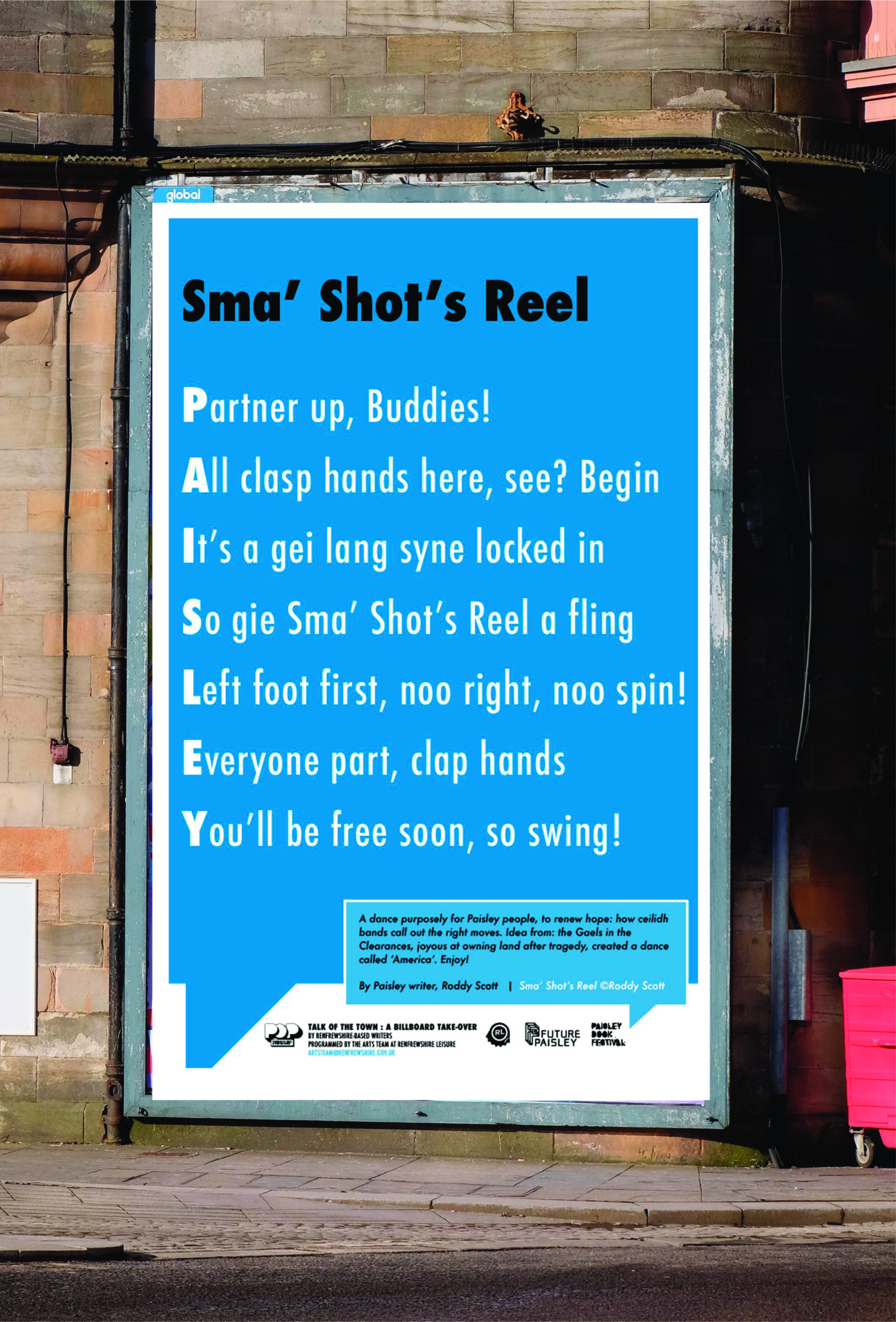 “I hope my piece will bring a smile to faces and a few memories to those that pass by. And a reminder that a bag of chips makes everything better!”

Go to www.renfrewshireleisure.com/out-of-place-spring-programme for the full Out of Place programme.

The Out of Place events are made possible with the support of Future Paisley – a radical and wide-ranging programme of events, activity and investment using the town’s unique and internationally-significant cultural stories to transform its future.

Glasgow News? Daily Updates part of our network
Investing in Cryptocurrencies in 2021 and Buying XMR