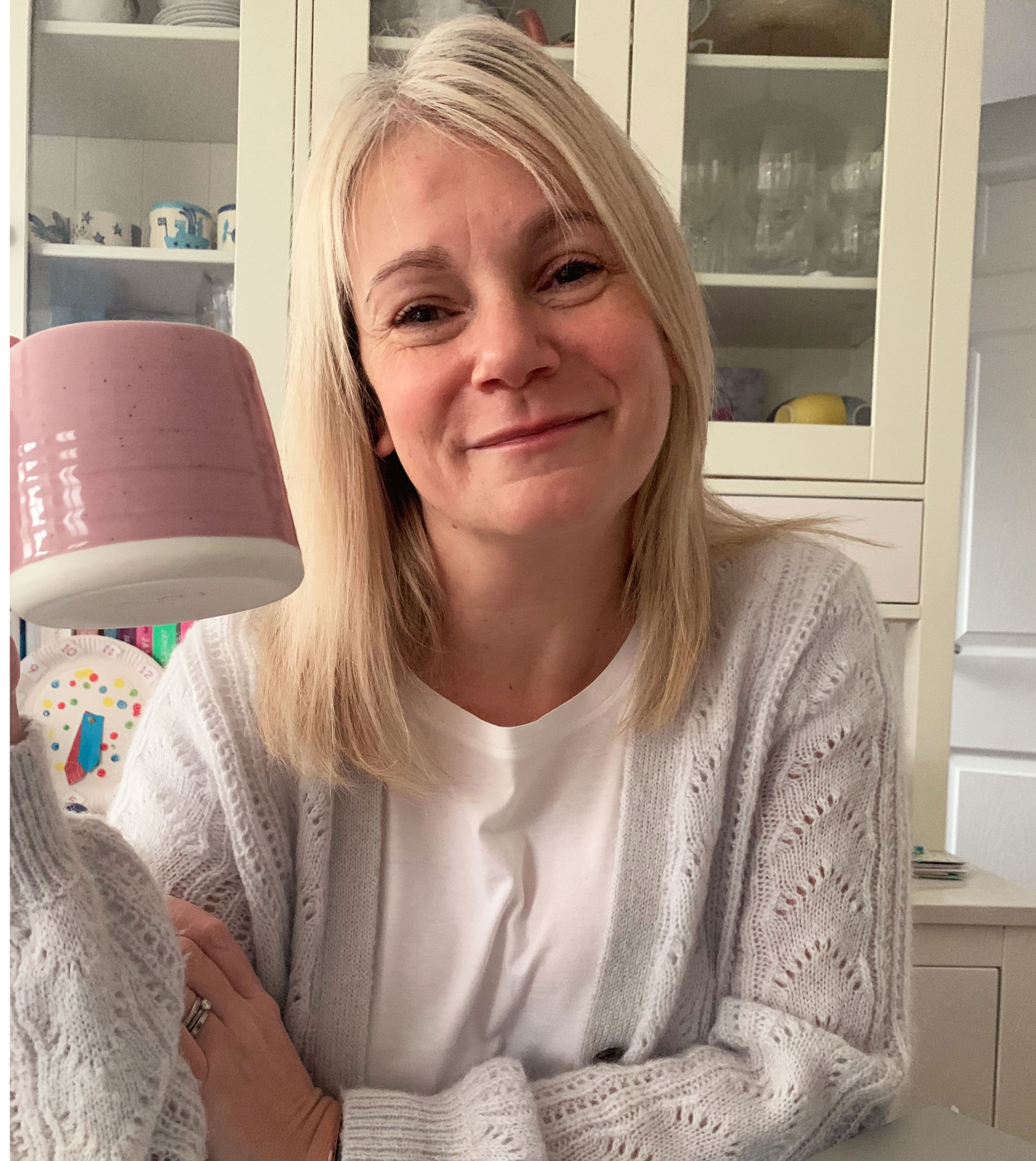 STAFF at Braehead shopping centre will be turning Blue Monday into Brew Monday as a way of keeping in touch with one another during lockdown.

They are supporting the Samaritans’ Brew Monday event, on January 18 and have organised a virtual quiz on Zoom along with everyone having a cuppa.

The third Monday in January is traditionally known as Blue Monday – the saddest day of the year – and with many Braehead staff on furlough or working from home it was decided to do something to keep in touch with each other.

Lydia Brown, Braehead’s community development manager explains: “We usually have an event in the centre to bring a smile to everyone’s face on Blue Monday.

“But with this year being so different and the centre only open for essential shopping we decided to stage a Braehead Zoom quiz for staff. It’s a nice way to keep in touch with each other, have a quiz, a chat and a cuppa during these tough times.

“Because many of us are either on furlough or working from home, we don’t get to see and talk to each other as much as usual.

“It’s important that everyone reaches out to their colleagues and friends during lockdown.”

The Samaritans launched Brew Monday to turn Blue Monday into something positive by encouraging people to get together over a warming cuppa.

Go to www.samaritans.org for more information about Brew Monday and the charity, or if you want to chat to someone, call 116 123 for free.

Can Paisley Park win the 2021 Stayers’ Hurdle?
Scroll to top