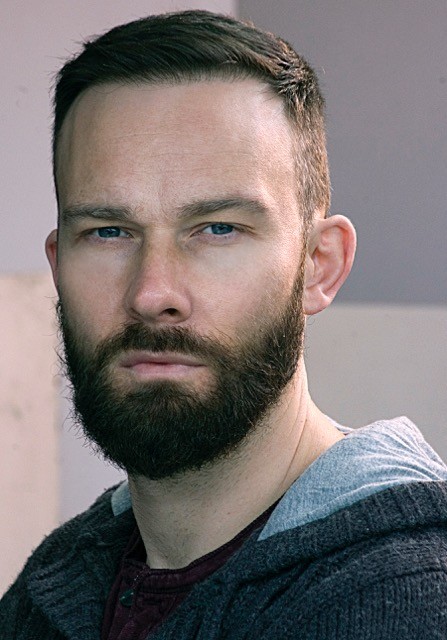 Scott who made his name as a cop with a temper in the Glasgow based Rivercity has went on to work with some of Hollywood’s biggest names since leaving the soap. He has written, directed and starred in indie horror film ‘Matriarch’ and been signed by industry powerhouse 3 Arts Entertainment, who also manage Hollywood stars like Chris Evans and produce shows such as Brooklyn Nine Nine and The Good Place.

‘Since leaving Rivercity I have been lucky enough to work with some incredible people on Matriarch and had amazing opportunities thanks to the support of friends, family and an incredible team of people. That’s why when CREATE Paisley approached me and asked if I would like to help support some young people living through these tough times I jumped at the chance’

Scott is working with CREATE as part of their Teach me Tuesday programme which will give young people the opportunity to take part in a 5-week screen writing workshop culminating in a recorded video drama.

CREATE knows the difference that creativity can make to a young person’s life and the role that supportive adults play.

Brid Gallagher, Youth Development Worker at CREATE has been working across the charities online programme since the start of lockdown and has seen how it has affected young people.

‘We work with lots of young people who are facing extreme challenges in their day to day lives that have only been made worse by the pandemic. No young person should feel lonely or that they have no one that they can reach out to for support. We are so grateful to Scott for giving up his time to work alongside us to give these young people the chance to talk about their feelings and express themselves’

The workshops are open to anyone aged between 12 and 21 and will start on Tuesday 17th November at 7pm. To sign up visit www.createpaisley.org.uk/calendar