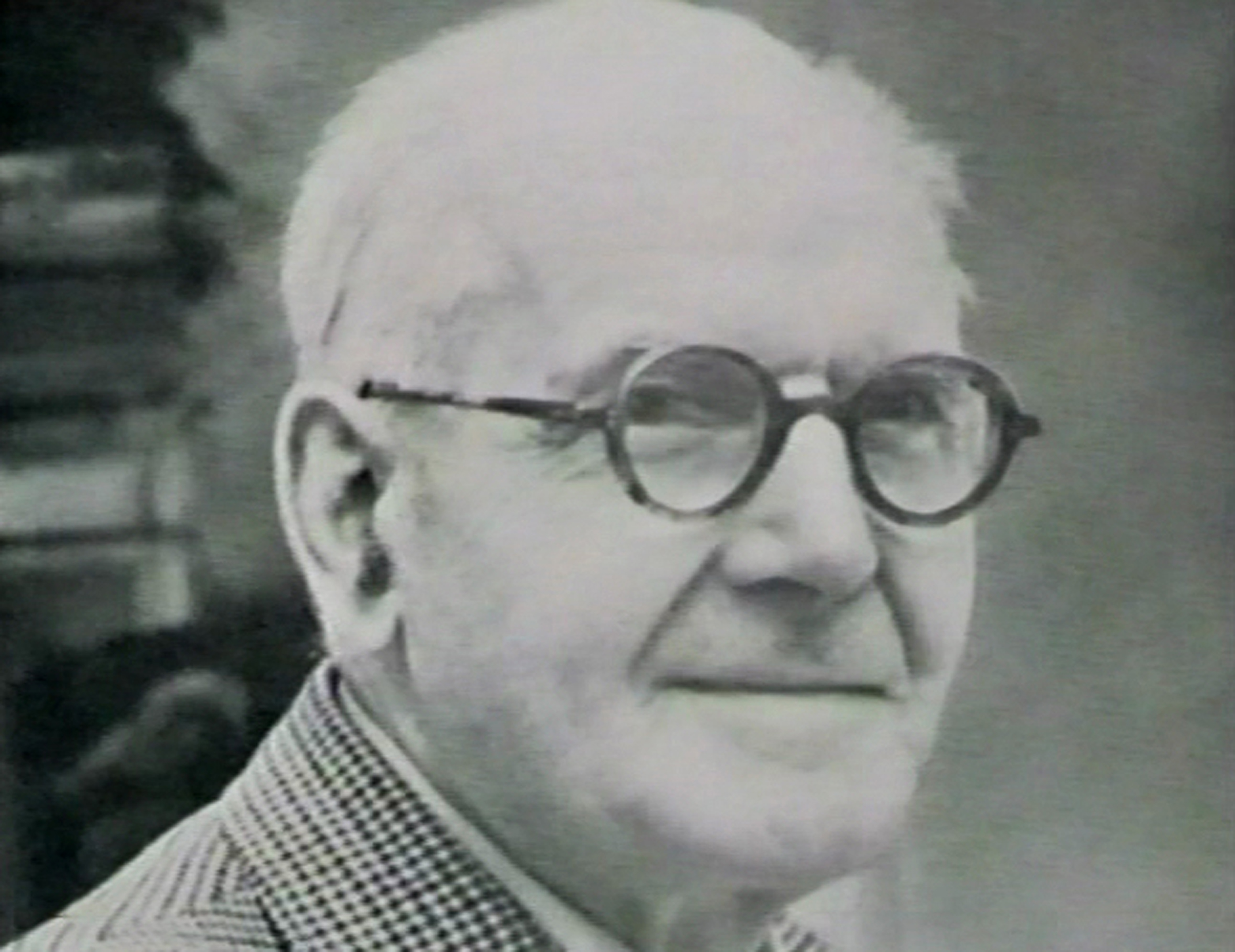 A FILM about the legendary Communist MP from Paisley, Willie Gallacher is being premiered on an online TV channel.

Paisley Abbey was used as the film location for Parliament, as was the Beechwood Community Centre, in the town’s Shortroods area, when scenes were shot of a stormy public meeting involving Gallacher and the Prime Minister, David Lloyd George.

Gallacher was one of the famous Red Clydesiders at the beginning of the 20th century and campaigned against the First World War. He was twice jailed for his political activities, but remained steadfast in his socialist principles and continued campaigning on behalf of the working class.

In 1920, Gallacher travelled to Moscow and met the Bolshevik leader of the Russian Revolution, Vladimir Lenin, who encouraged the Paisley Buddie to form a communist party in the UK. On his return, Gallacher was one of the founding members of the Communist Party of Great Britain.

Gallacher, who was born into poverty in Paisley’s Back Sneddon, on Christmas Day 1881, became the Communist Party MP for West Fife in 1935 and served his constituency until 1950. But he remained active in politics all his life and was known by political leaders throughout the world.

When he died on August 12, 1965, it was estimated that 30,000 people lined the streets of Paisley for his funeral procession.

A street in Foxbar – Gallacher Avenue – was named in his honour in the mid-1980s along with Gallacher Court, a sheltered housing complex in Paisley’s West End. A cairn in Paisley’s High Street to commemorate Gallacher was also erected in 2016.

Filmmaker Alex Cathcart said: “I only knew the barest of facts about Willie Gallacher, but after the cairn was erected I was curious and wanted to find out more.

“I soon realised that his life was incredible, he was globally feted, but remained one of Paisley’s own – a true Buddie we can be proud of.”

Labour Councillor Eddie Devine revealed he had taken a lot of ribbing about playing the part of a Tory Prime Minister after the filming had been completed. “And I’ve no doubt there will be some more Mickey-taking when the film is shown on Ren TV,” he said. “But I want to assure everybody that I’m definitely not a Tory!”

“It’s a good way of paying tribute to one of Paisley’s most famous sons and even just as a piece of drama, the film is well worth watching.”

Renfrewshire Council’s Culture Heritage and Events Fund supported the making of A Lion Rose in Paisley. The film can be seen by logging on to www.renfrewshireleisure.com/rentv at 7pm on August 12.

Earn maximum bitcoin with some finest ways
Scroll to top