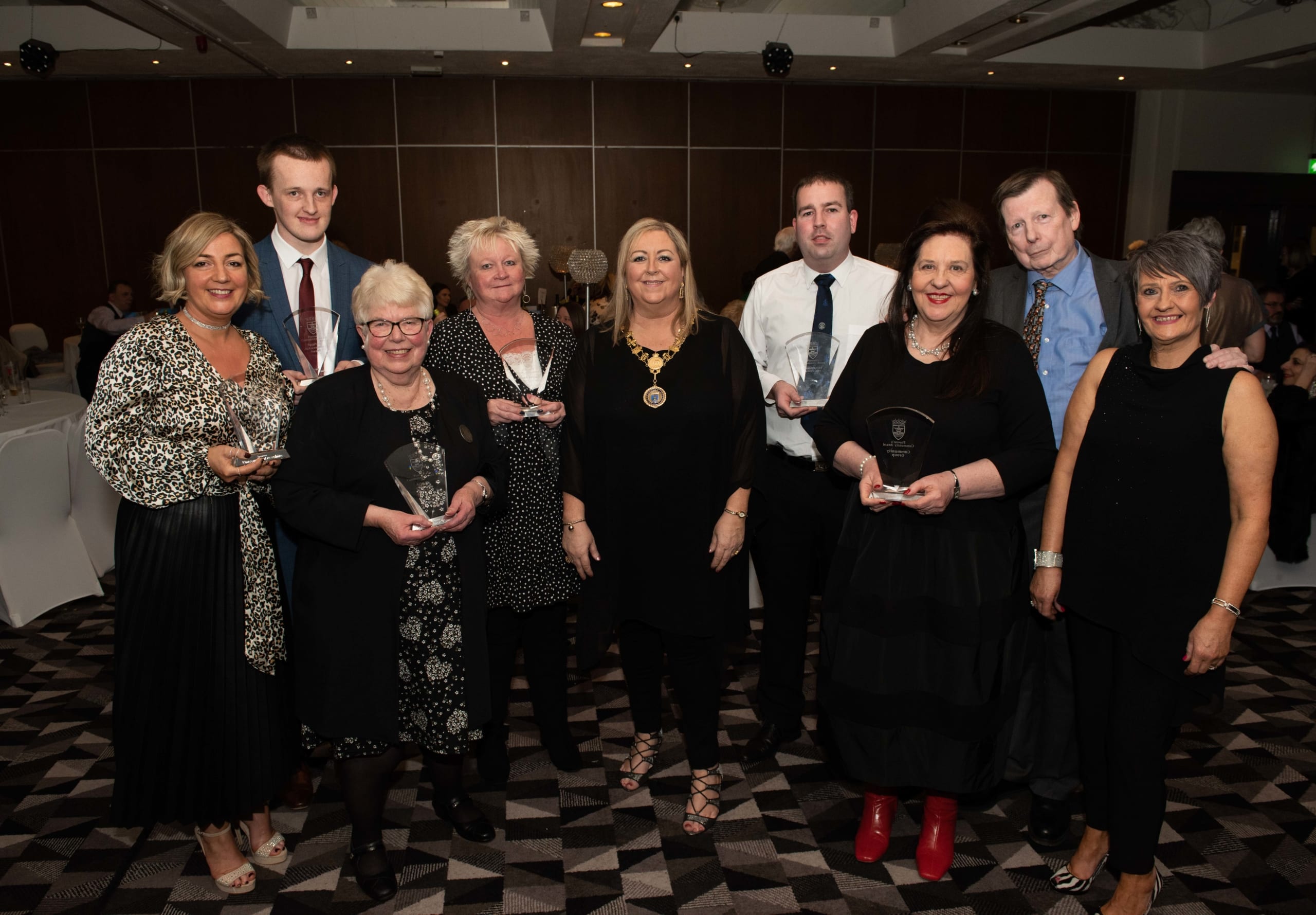 Renfrewshire has honoured local groups and volunteers for their work in the community at the Provost’s Community Awards.

Renfrewshire’s Provost Lorraine Cameron was joined by comperè Libby McArthur to help celebrate the achievements of devoted community members who go above and beyond to make Renfrewshire a better place to live and work.

The award winners were invited to a special ceremony at the Normandy Hotel in Renfrew after being chosen from more than 50 outstanding nominations submitted by their peers in the local community.

Renfrewshire Schools Clarsach Group provided music as guests arrived at the ceremony. Preceding the presentation of the awards, guests were entertained by Starlight Youth Music Theatre Group who performed a selection of Motown Classics. 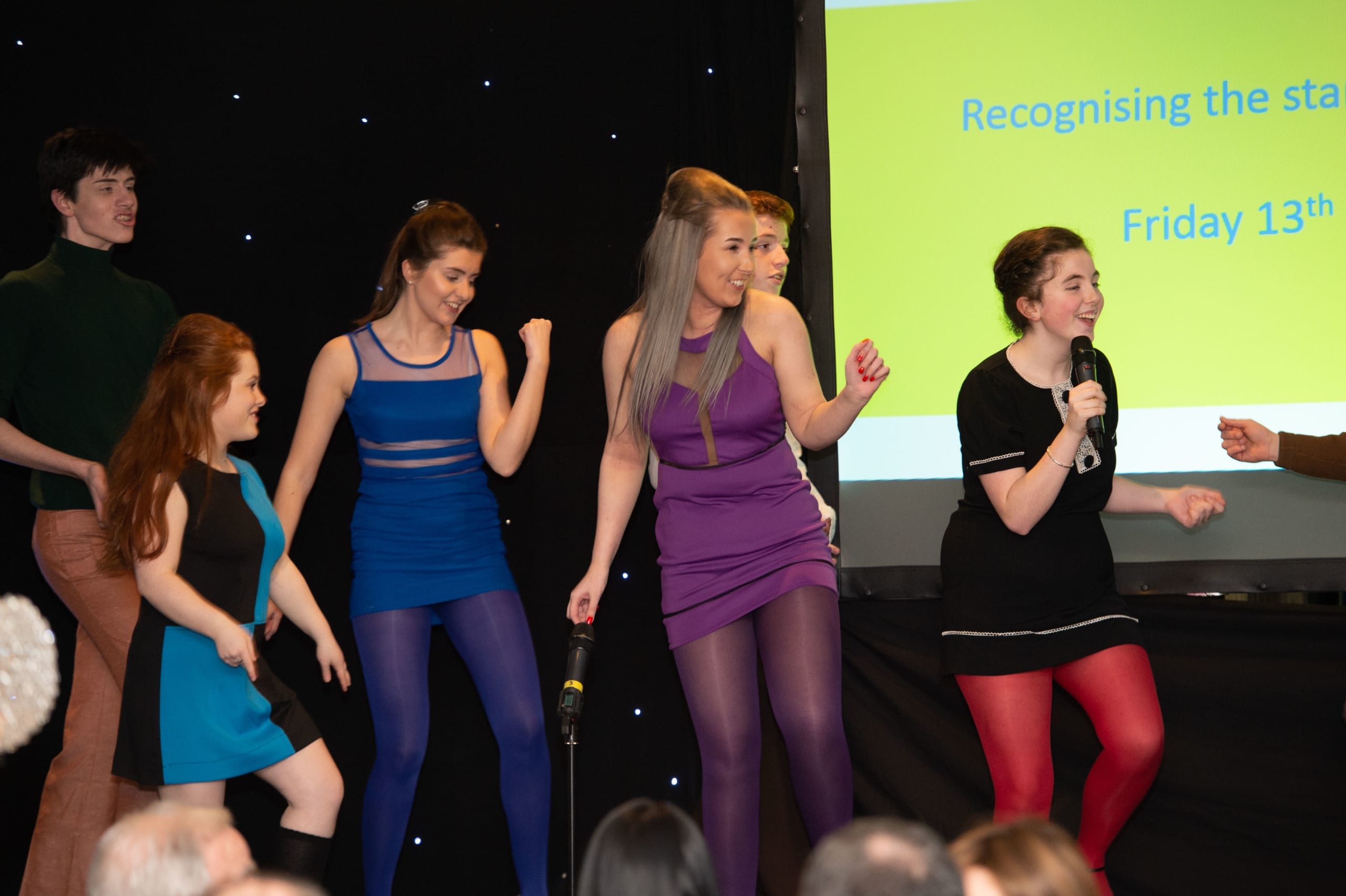 Employee of the Year (sponsored by UNISON Renfrewshire) – Pamela McKechan

Renfrewshire’s Provost Lorraine Cameron said: “The Community Awards recognises those who really go the extra mile to make Renfrewshire a better place without looking for reward or recognition.

“These winners were all nominated by their own communities and I’m honoured to be able to reward them for their dedication and commitment.

“Congratulations to all our winners, your hard work does not go unnoticed.” 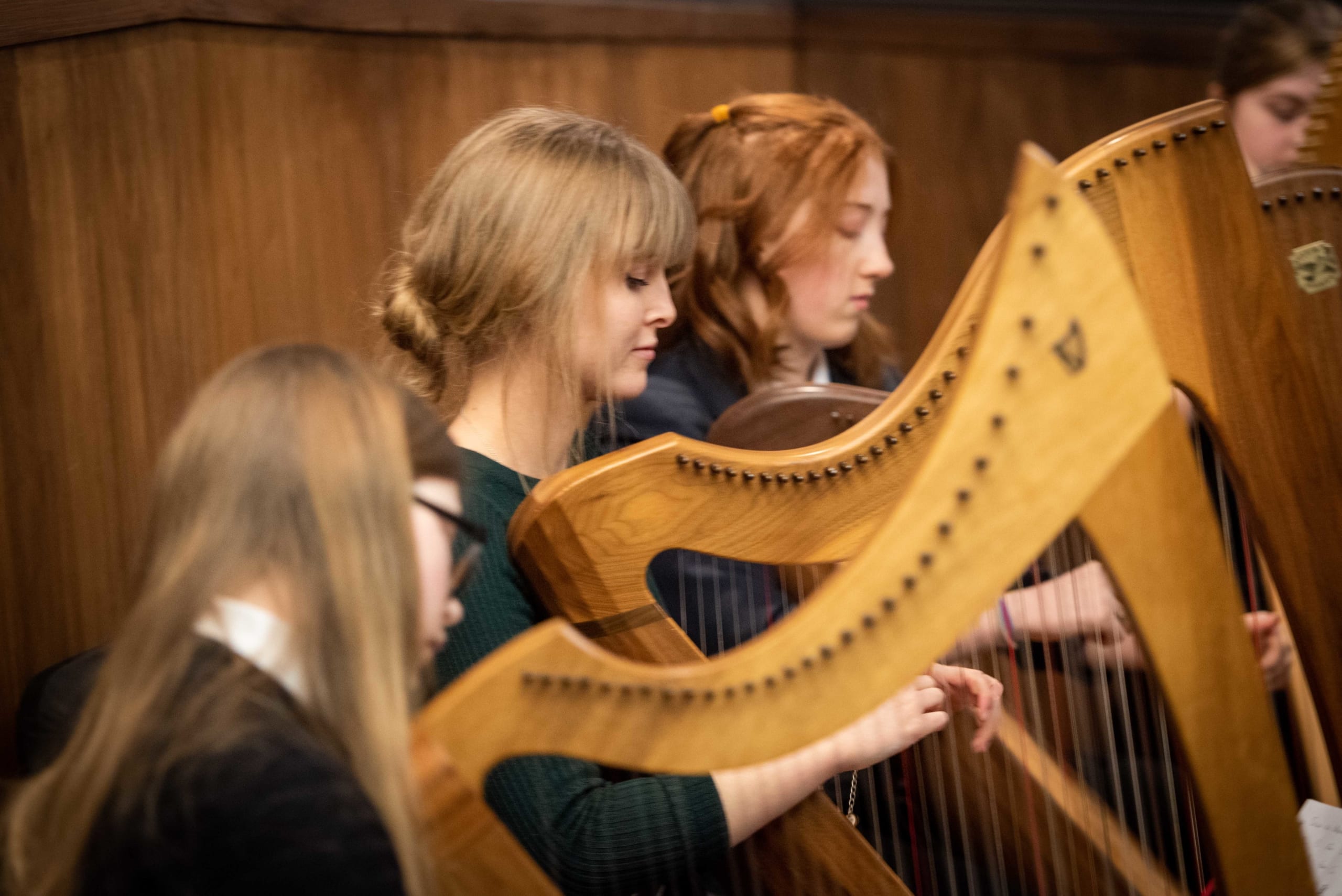 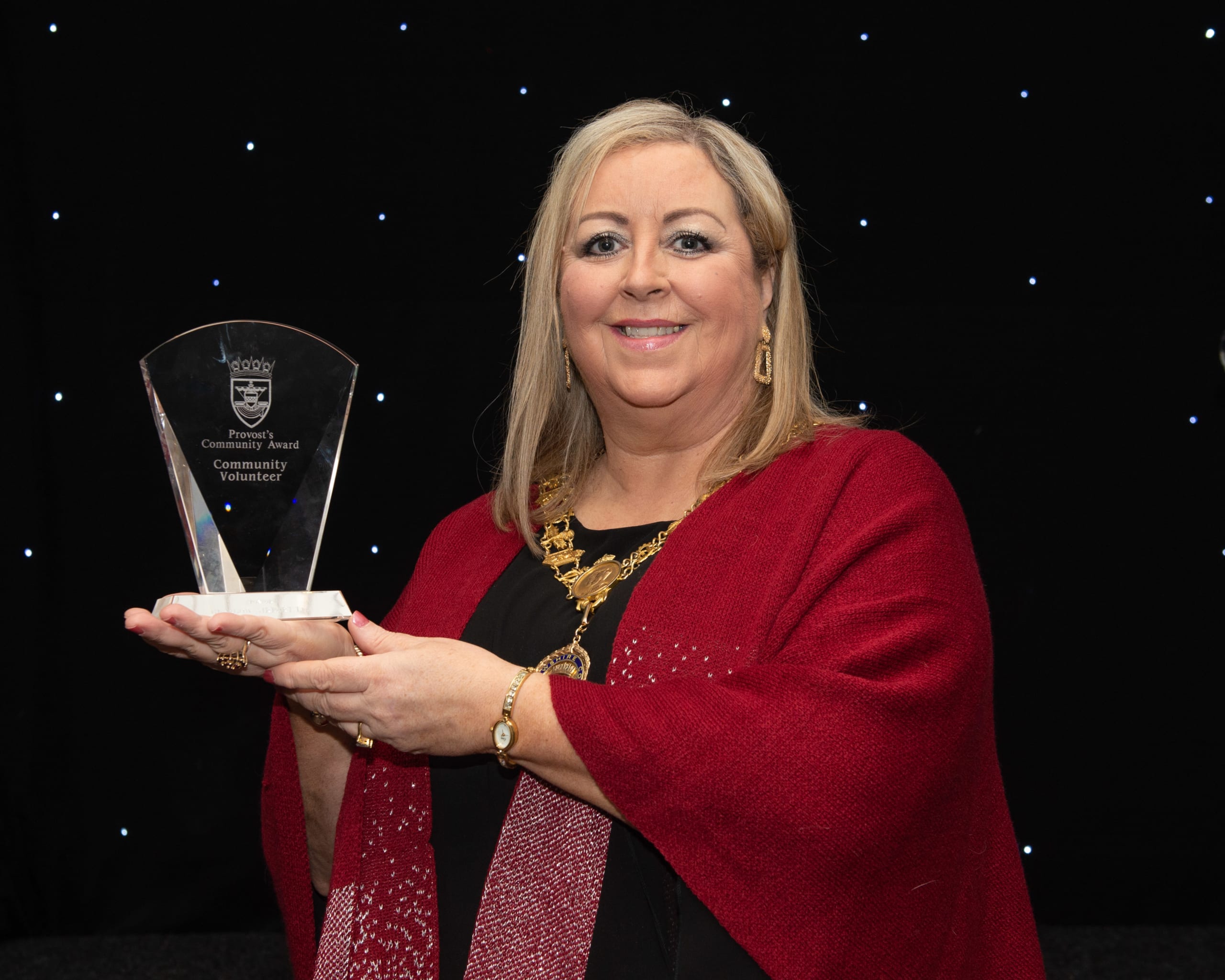 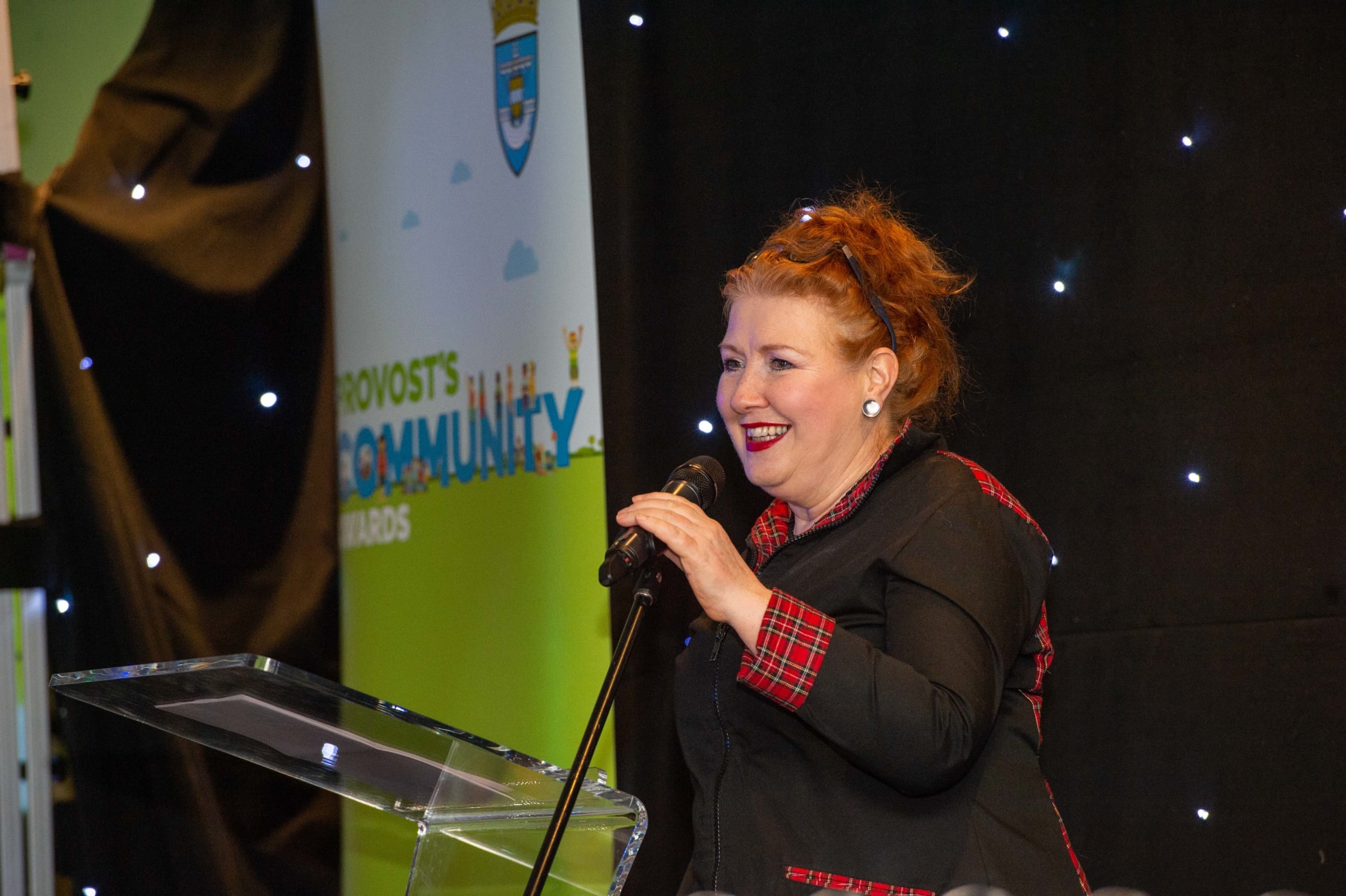 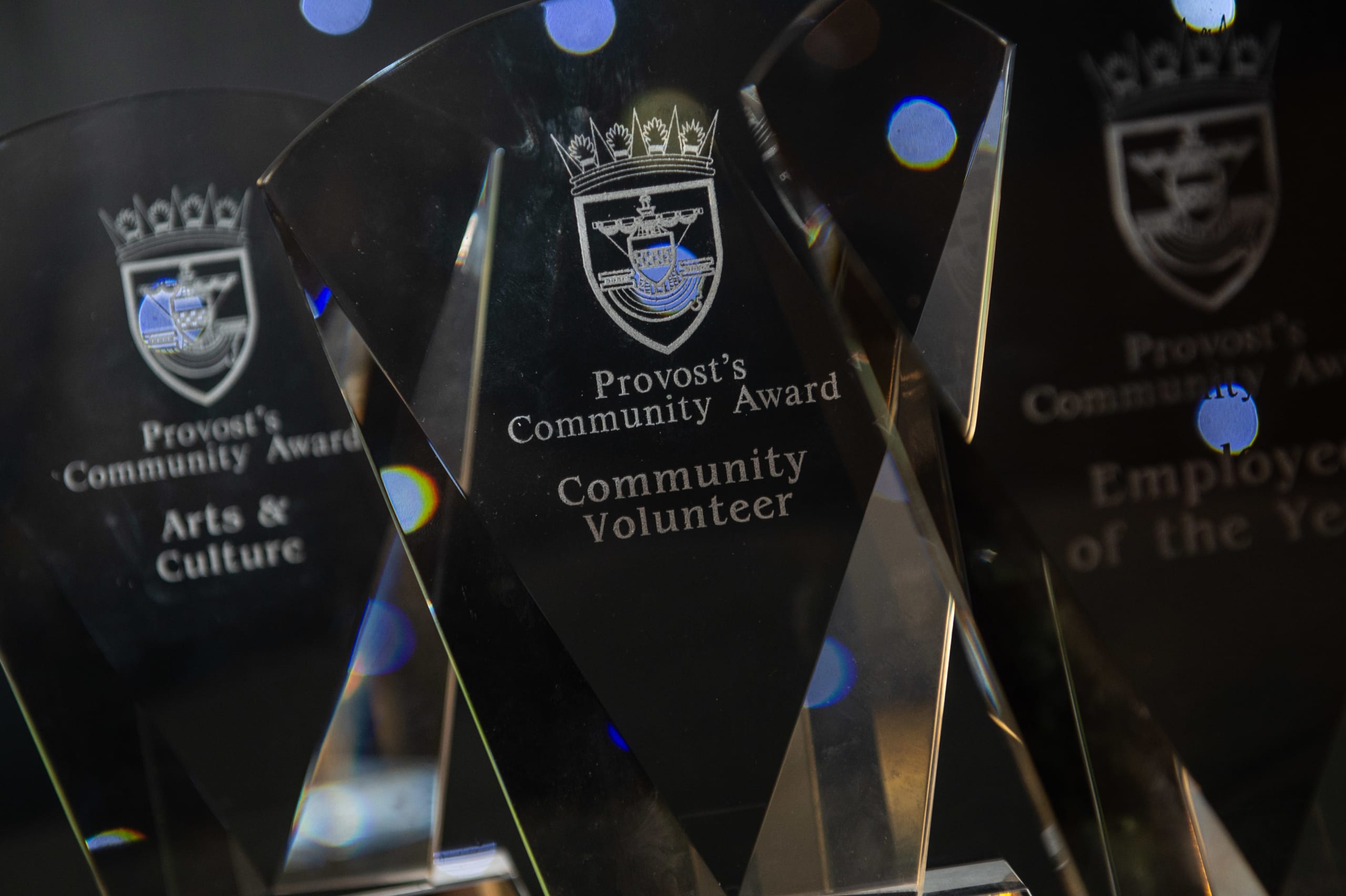 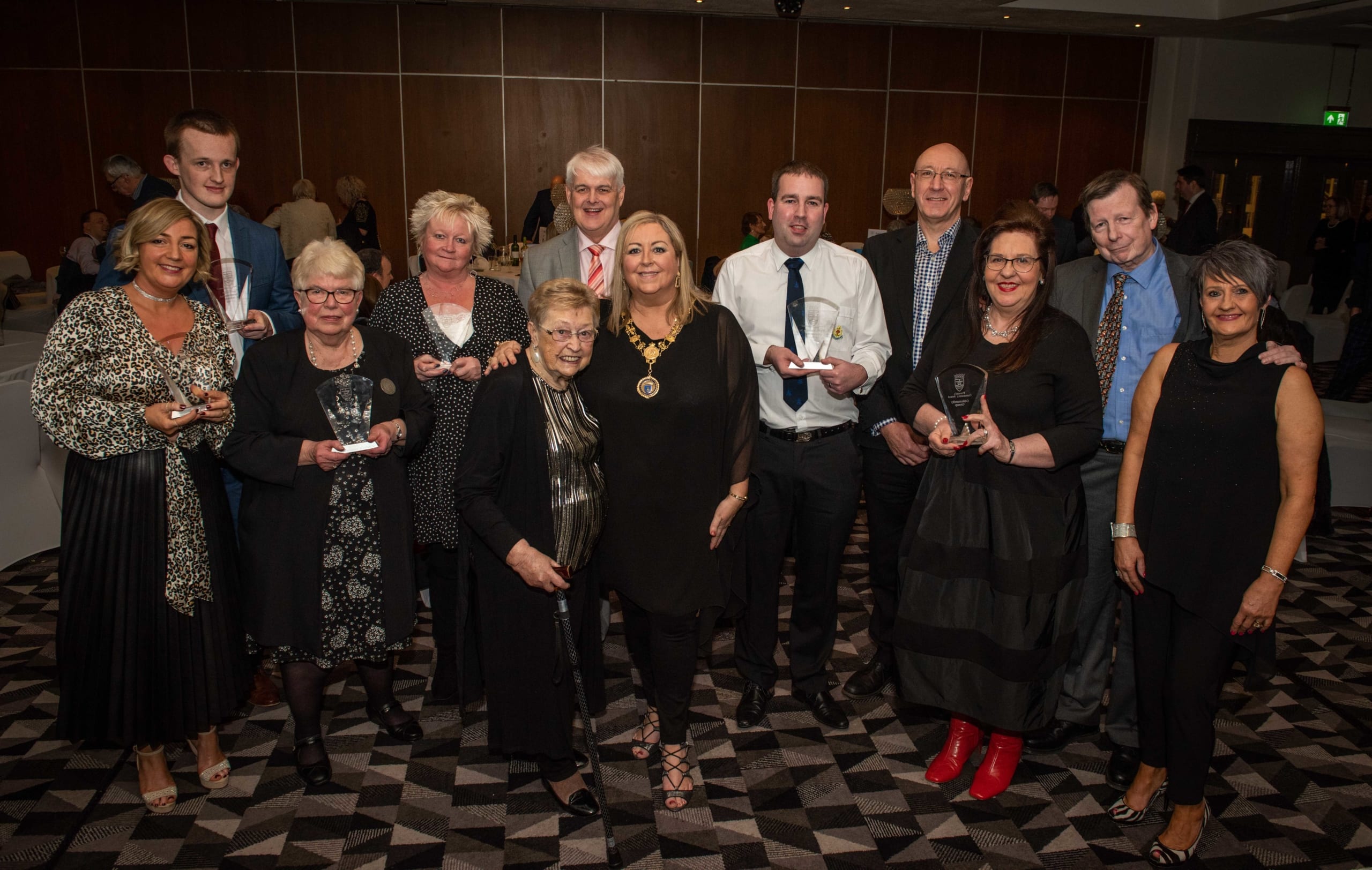 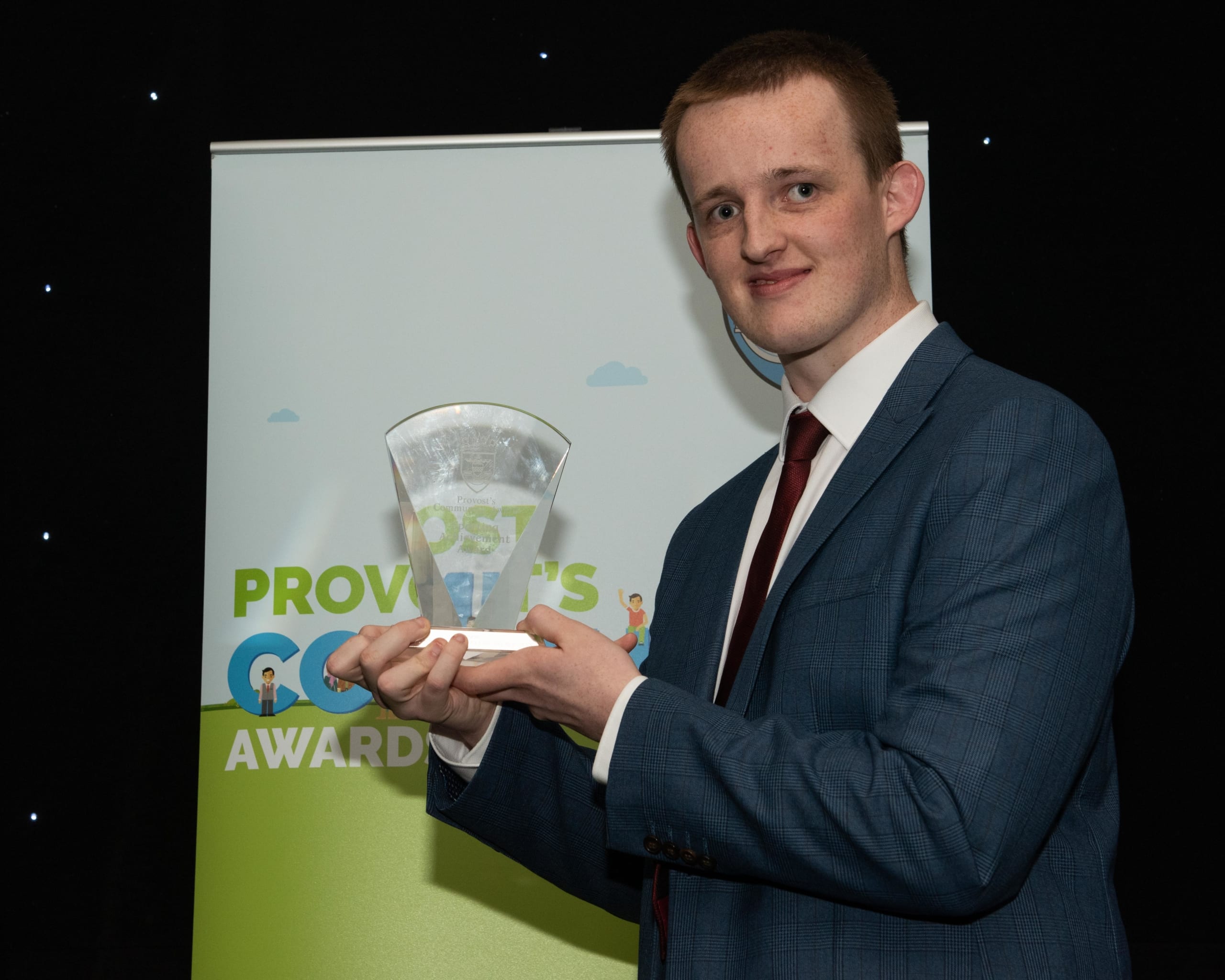 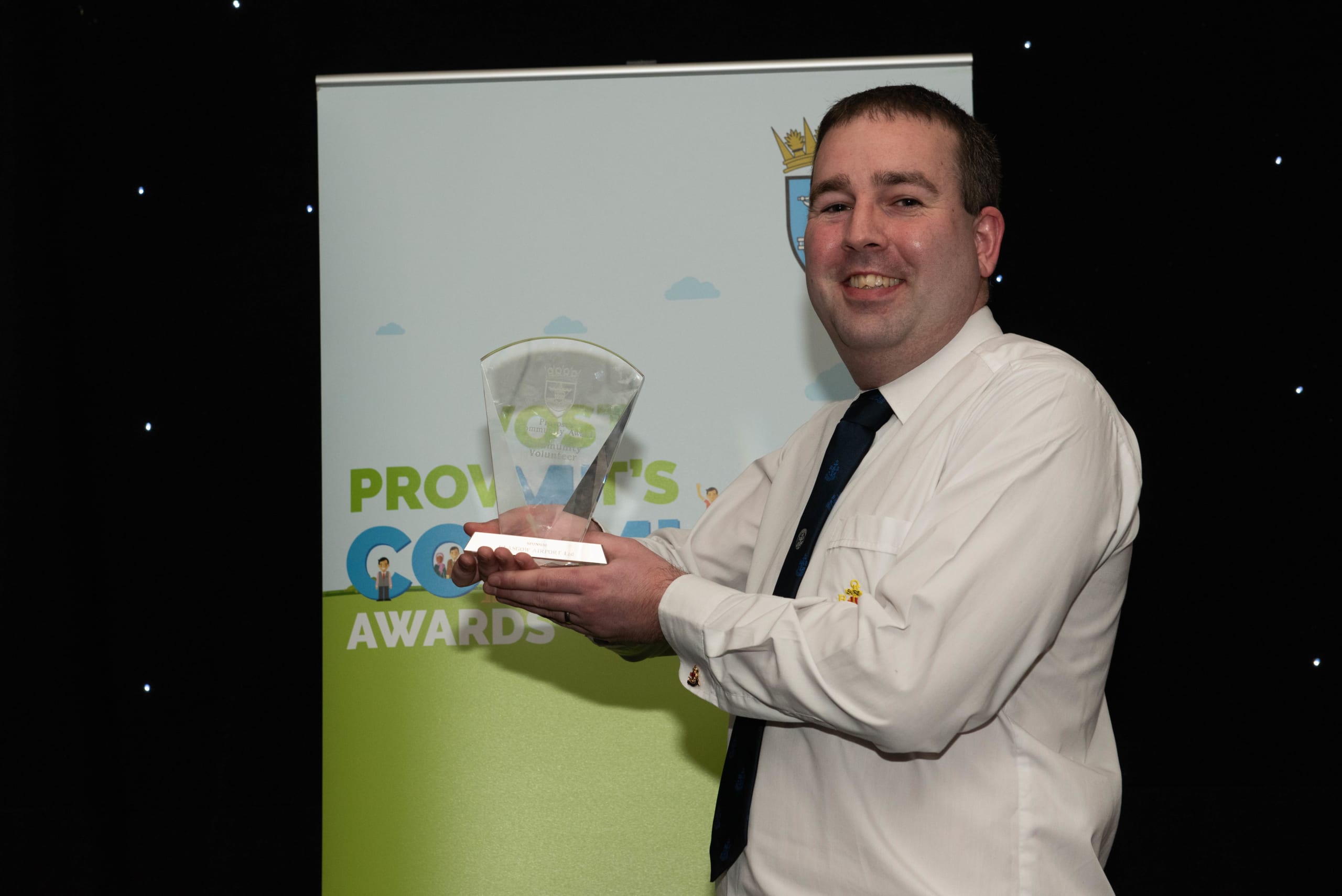 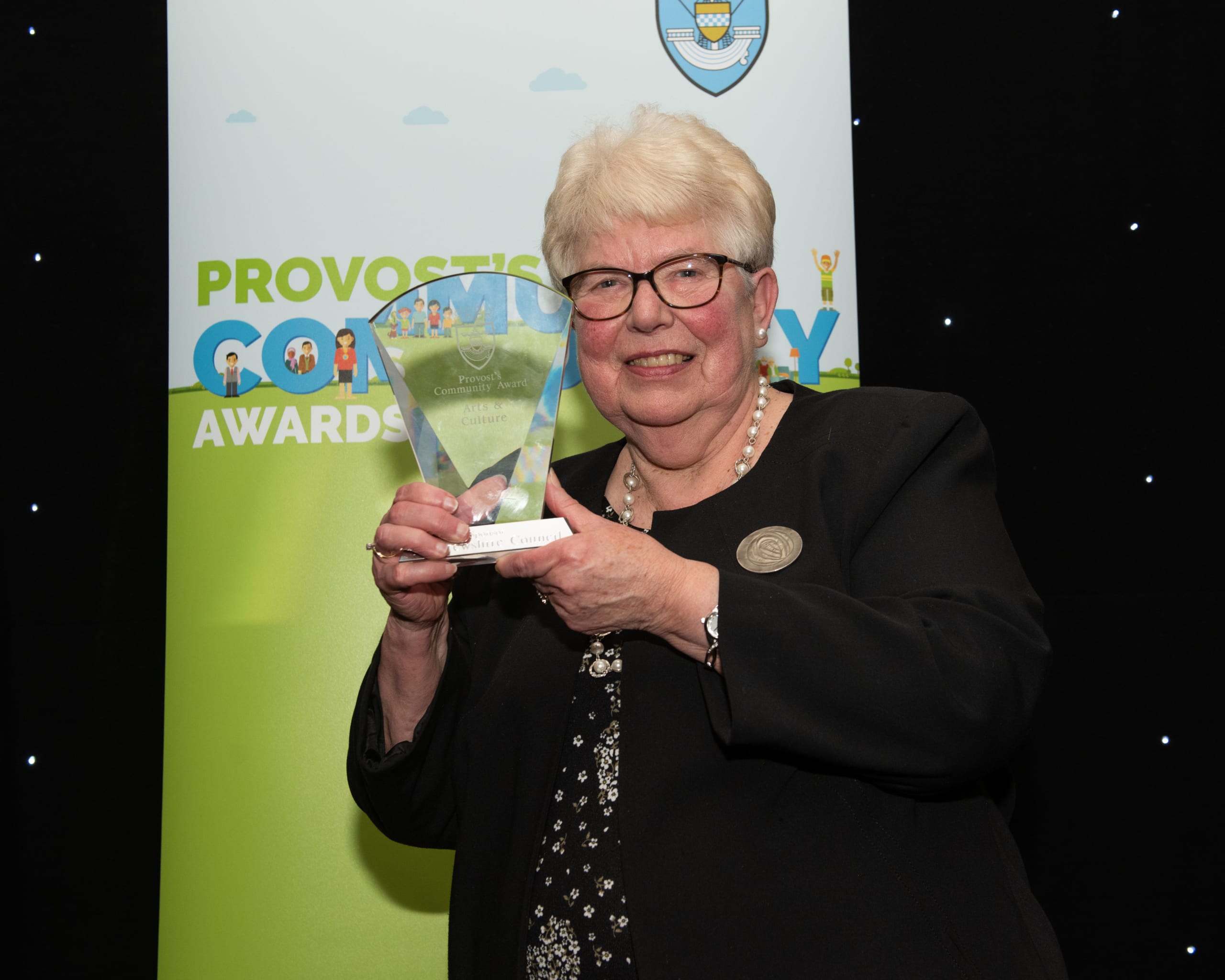 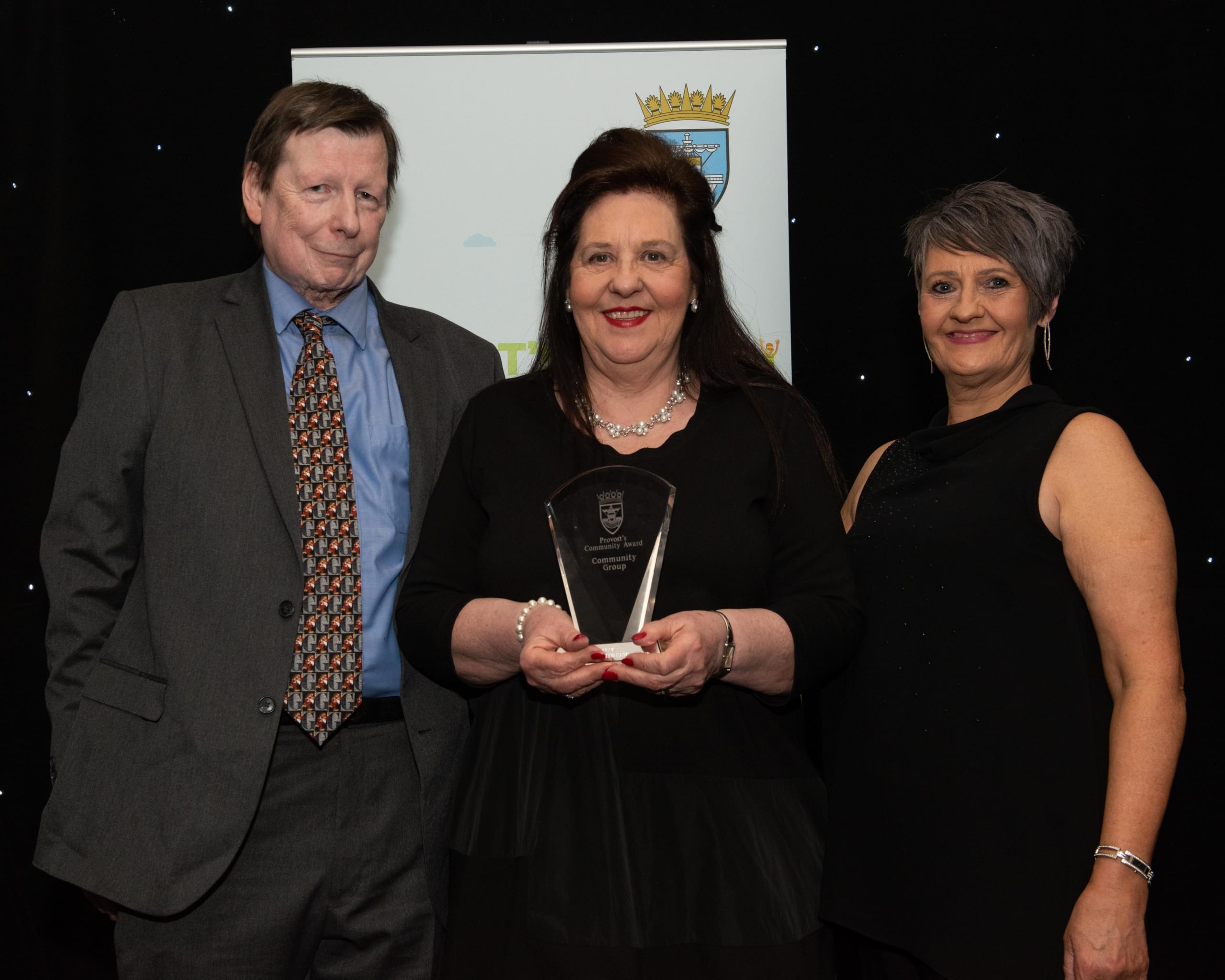 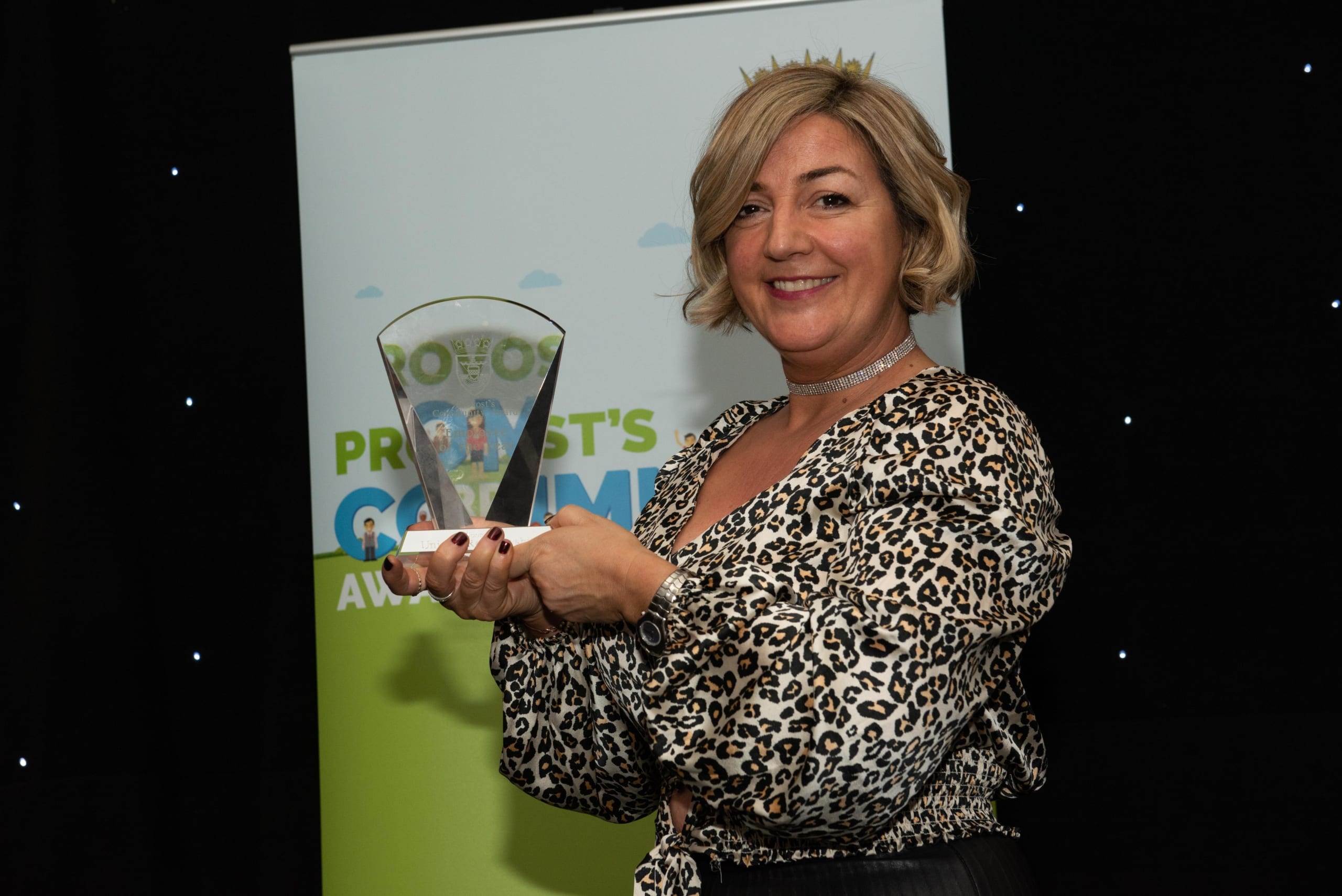 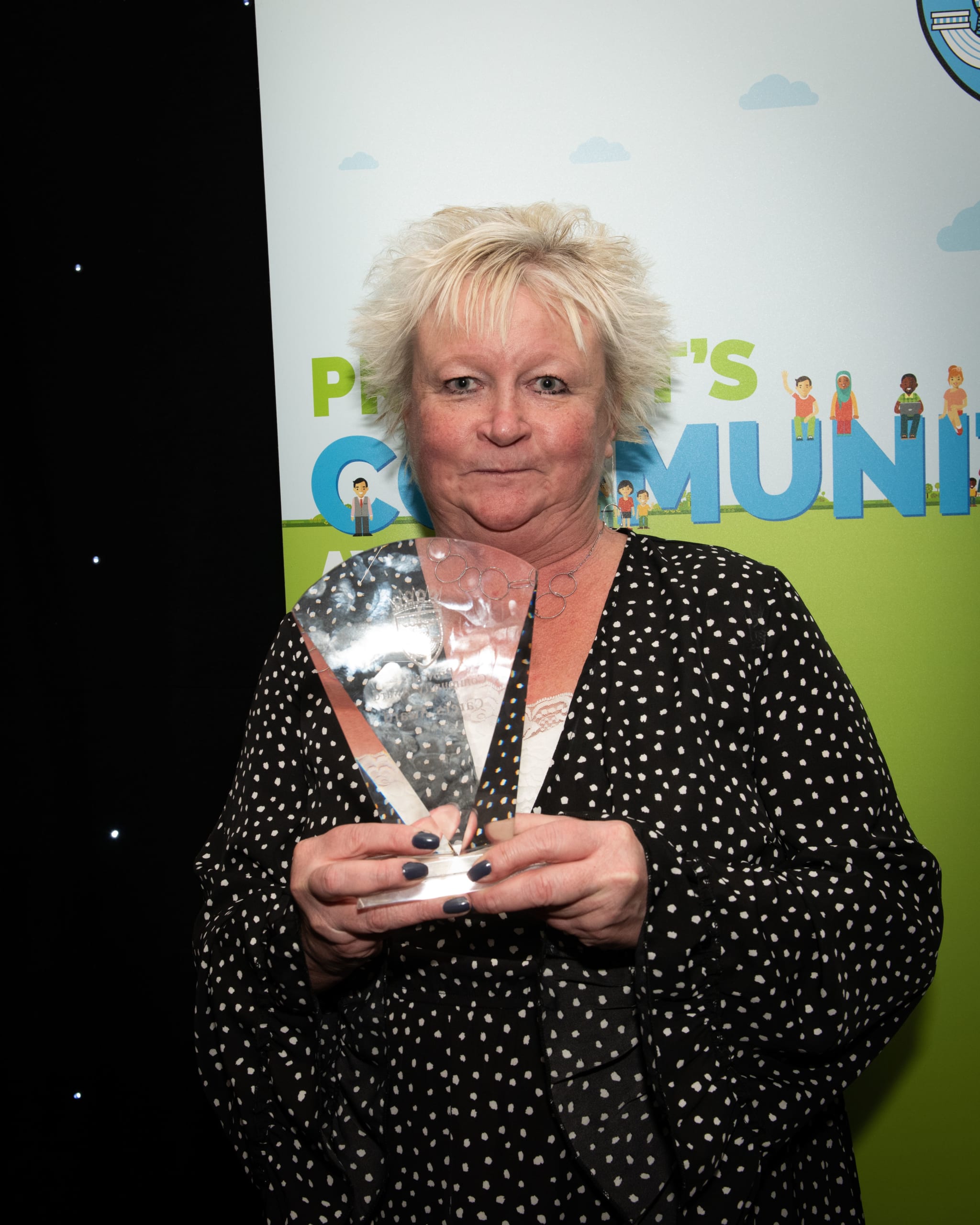 Linda has been a foster carer for Alex for five years and was nominated for this award by Fordbank Primary School, where Alex is a pupil. Linda gave up her full-time job to be able to care for Alex full time as he required additional support both at home and at school.

Harrison has multiple disabilities, including visual and hearing impairments, cerebral palsy and jouberts syndrome. He was selected to represent the United Kingdom at the Special Olympic World Summer Games in judo and brought home a silver medal.

Rays of Hope are a self-help cancer group based in Elderslie. The group is led by volunteers who have either all had a diagnosis of cancer of have experienced cancer through a friend or family member. They aim to help turn negative experiences in to positive ones and help people regain control of their life. As well as being a safe space for people to openly talk about their experiences, Rays of Hope offer activities such as creative writing, craft groups, choir, exercise classes and walking groups.

Employee of the Year (sponsored by UNISON Renfrewshire) – Pamela McKechan

Pamela works for Families First and is based in Gallowhill. She is the first point of contact for families in the area contacting the service for help and she loves that her job allows her to empower people to make a difference in their lives. Her staff say she encourages them to develop their skills and is always around when you need a supportive chat after a hard day.

David has been volunteering for Paisley 8th Boys Brigade for 15 years. He attends every Friday night and works tirelessly behind the scenes researching activities for the group and applying for funding for future trips and excursions. Every three years David plans a big trip away and organises fundraising to ensure the cost is affordable for the young boys who attend – mostly from the Ferguslie Park and west end area of Paisley.

Cathy volunteers at Paisley Abbey and has been instrumental in developing the Abbey as a tourist attraction. She is a well-known face and can be seen taking tours around the Abbey or helping out on busy event days. Many of the displays and timelines in the Abbey have been created by Cathy in her own time, at her own expense, to enable visitors who don’t want a tour to still learn about the Abbey. She loves history and dedicates hours to researching her chosen topics.