With games being introduced often, especially for mobile devices, it makes sense to consider gaming development as a career. What’s more, with esports gaining more popularity in recent years, more people are inclined towards gaming and no longer see it as merely a hobby. If this sounds like something you’re interested in pursuing, be sure to get a good gaming laptop like https://www.razer.com/gaming-laptops to get started. Who knows? You could be the next person to develop a match-three game that has over two-hundred-and-seventy-million active users.

The days where you need to have exceptional programming skills to develop software are a thing of the past. Today there are many platforms on the internet that aid you, as a developer, in producing a game for either mobile or PC platforms.

Online chat rooms and message boards are excellent forums to discuss game making software for pc or current gaming trends. Fellow developers will be able to share knowledge on what software is best for your concept and what, if anything, it will cost you.

Many people are under the misconception that a software developer must be a programmer. This is not true. A game developer can be anyone from a programmer, a coder, a graphic designer, or a sound engineer.

What’s the Difference Between Programming, Coding, and Designing?

Designing encompasses sound and graphics. The three images below, from the 1980s, 1990s, and early 2000s, show how the visual presentation of games has improved. The same applies to game soundtracks. As software improves, both aspects of design are sure to do the same. 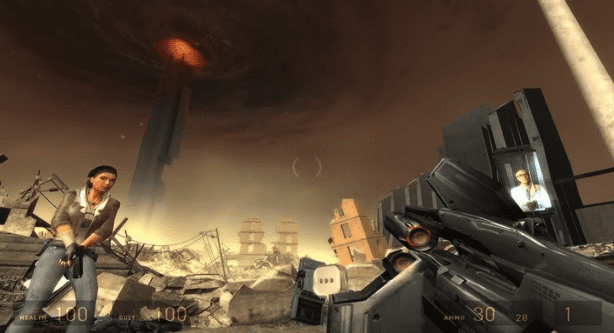 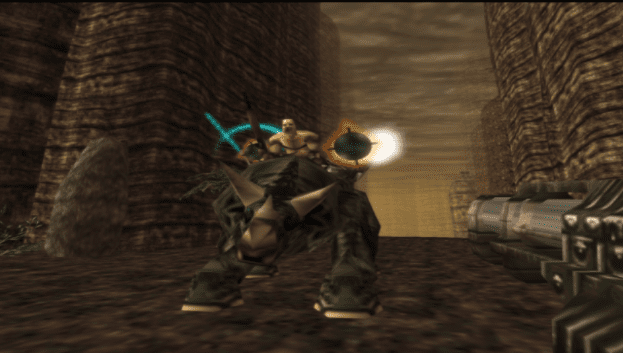 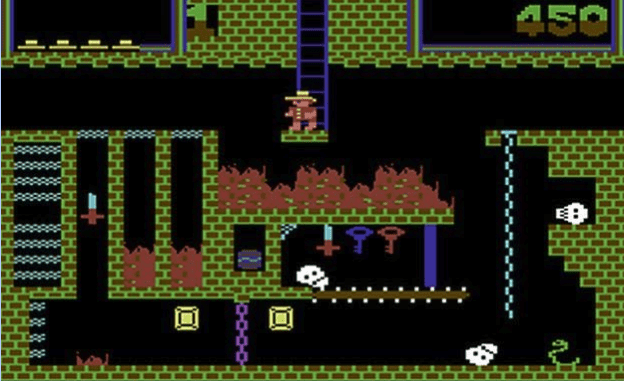 What Does “Development” Entail?

The entire process can take three to five years.

How Big is Gaming?

Gaming is massive worldwide, even more so since the advent of mobile games. People play games on their phones while waiting for the bus, standing in a queue, or even in the restroom.

Some of the world’s most well-known games have been developed in the United Kingdom: Grand Theft Auto, Burnout, Tomb Raider, to name a few. The UK ranks third in the world for gaming development. Japan and the United States hold first and second place.

Germany ranks number one in Europe for gameplay. The UK is number five in the world.

In Asian countries, such as South Korea, gaming is a career to many, with some of the biggest e-sports earners making over six figures per contract.

The popularity of gaming, especially on mobile devices, has become a billion-dollar earning industry. As a developer, working for any one of these companies would be an excellent earning opportunity. With the advent of gaming, especially on mobile devices, and China having over 1.4 billion residents, it is not surprising that Tencent is the top-paying platform.

Almost everyone owns a smartphone these days and plays at least one game on their devices. This means that the gaming community has grown into generations outside the standard teens-to-twenties players.

The result of this is that developers have an even more significant opportunity than ever before because they can design games for children of preschool age right to the elderly who enjoy games that involve painting by numbers, or word-search ones.

If you possess the skills or desire to learn how to develop a game, whether for, PC or mobile platforms, you’re sure to find work somewhere. All that’s left is for you to get cracking!