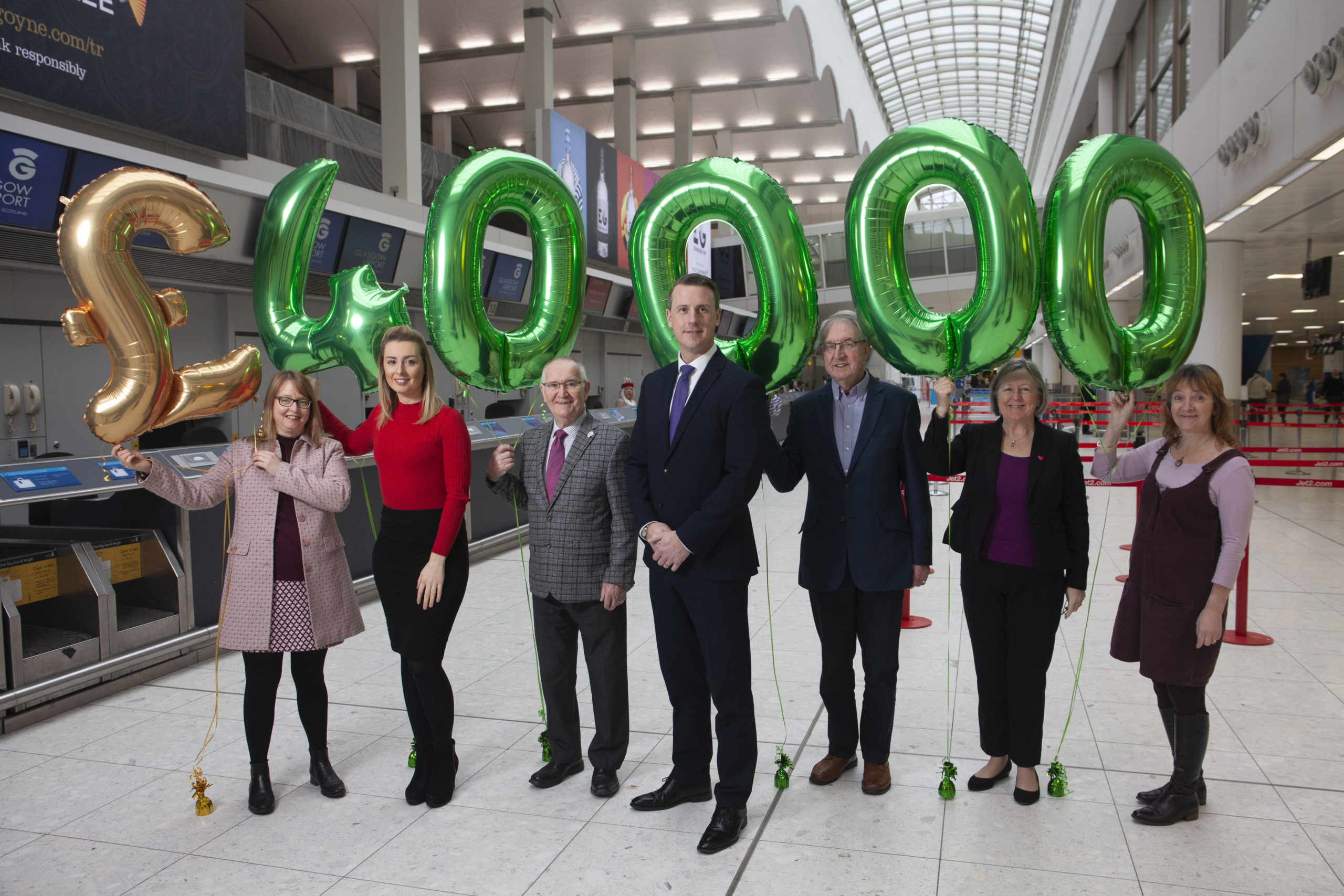 Glasgow Airport’s FlightPath Fund will award £10,000 each to four environmental projects to mark a decade of supporting local communities

To celebrate 10 years of the FlightPath, the Fund’s committee is urging local groups, charities and organisations to submit applications to support sustainability-themed projects aimed at improving the environment in the communities neighbouring Glasgow Airport and beyond.

A £10,000 award grant will be made available to projects based in each of the four local authority areas – Renfrewshire, Glasgow, East Dunbartonshire and West Dunbartonshire – supported by the FlightPath Fund during the last decade.

“During this time, the FlightPath Fund has supported a number of environmentally-focused projects and organisations. These include the purchase of an electric vehicle for a car club, buying polytunnels for growing groups and support for community gardens and the preservation of local greenspaces.

“For several years now the FlightPath Fund has also made it possible for hundreds of school pupils to take part in the Clyde River Foundation’s tremendous Flying Fish programme, which teaches young children about the health and biodiversity of their local waterways.

“To mark our 10-year anniversary, we wanted to go further by making £10,000 available to a group, club or charity from each of the four areas working on a sustainability-focused project that shows their dedication and commitment to the improving or enhancing the local environment.

“The FlightPath Fund will continue to support and champion the many wide-ranging and diverse groups and projects it was set up to support in 2010, and I would encourage them to keep the applications coming.”

The FlightPath Fund was established in 2010 and since then more than 600 groups have been awarded over £1.6m with three key areas  of focus – education, employment and the environment.

Mark Johnston, Glasgow Airport’s Managing Director, said: “The Fund was set up in 2010 to help support our neighbouring communities so that they could share in our success. It remains a source of great pride to myself and my colleagues that during the last decade Glasgow Airport has played an active and positive role our local communities.

“The FlightPath Fund committee’s decision to introduce a £40,000 Sustainable Communities Challenge is to be commended and supports Glasgow Airport’s continued commitment to balance the clear social and economic we bring as one of the region’s biggest employers with our climate change responsibilities.”

If you are a local club, charity or community group applying for the Sustainable Communities Challenge, your project should meet the following criteria.

To be considered a project must:

To find out more about applying for funding support, visit: www.glasgowairport.com/community and download the application form.

Mum says longer nursery days has boosted her son’s friendships with his...
Scroll to top