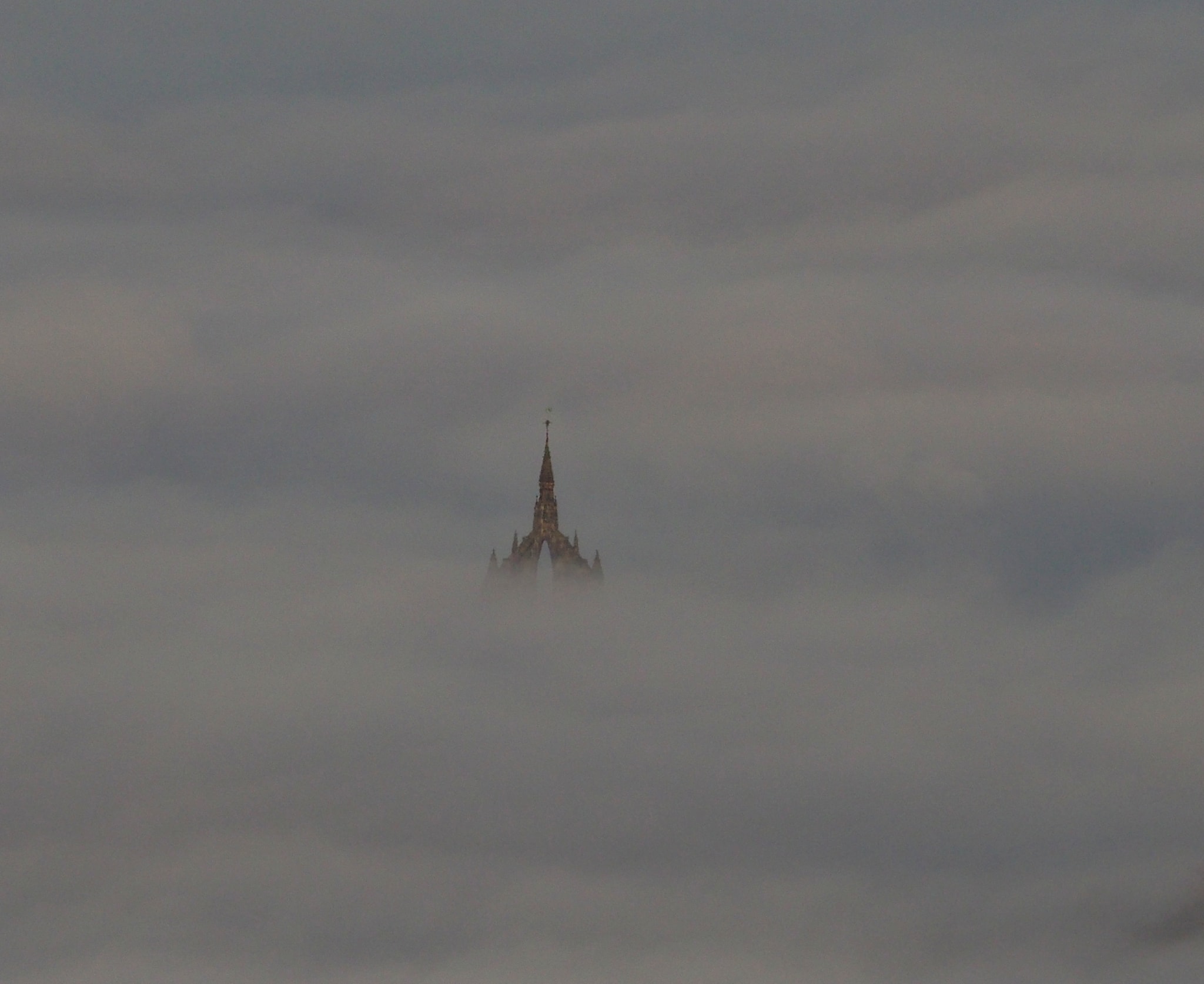 Paisley woke up to a thick covering of mist the other morning which for those that went up to the braes could see above the low cloud cover and captured some spectacular images and video. One being our long term member Gerard Ward who has taken some amazing footage as seen below.

Gerard also posted some amazing photos of buildings poking through the mist, thanks Gerard just stunning and thanks for letting us share, the following is Thomas Coats poking through.

and one of the high rises poking through. 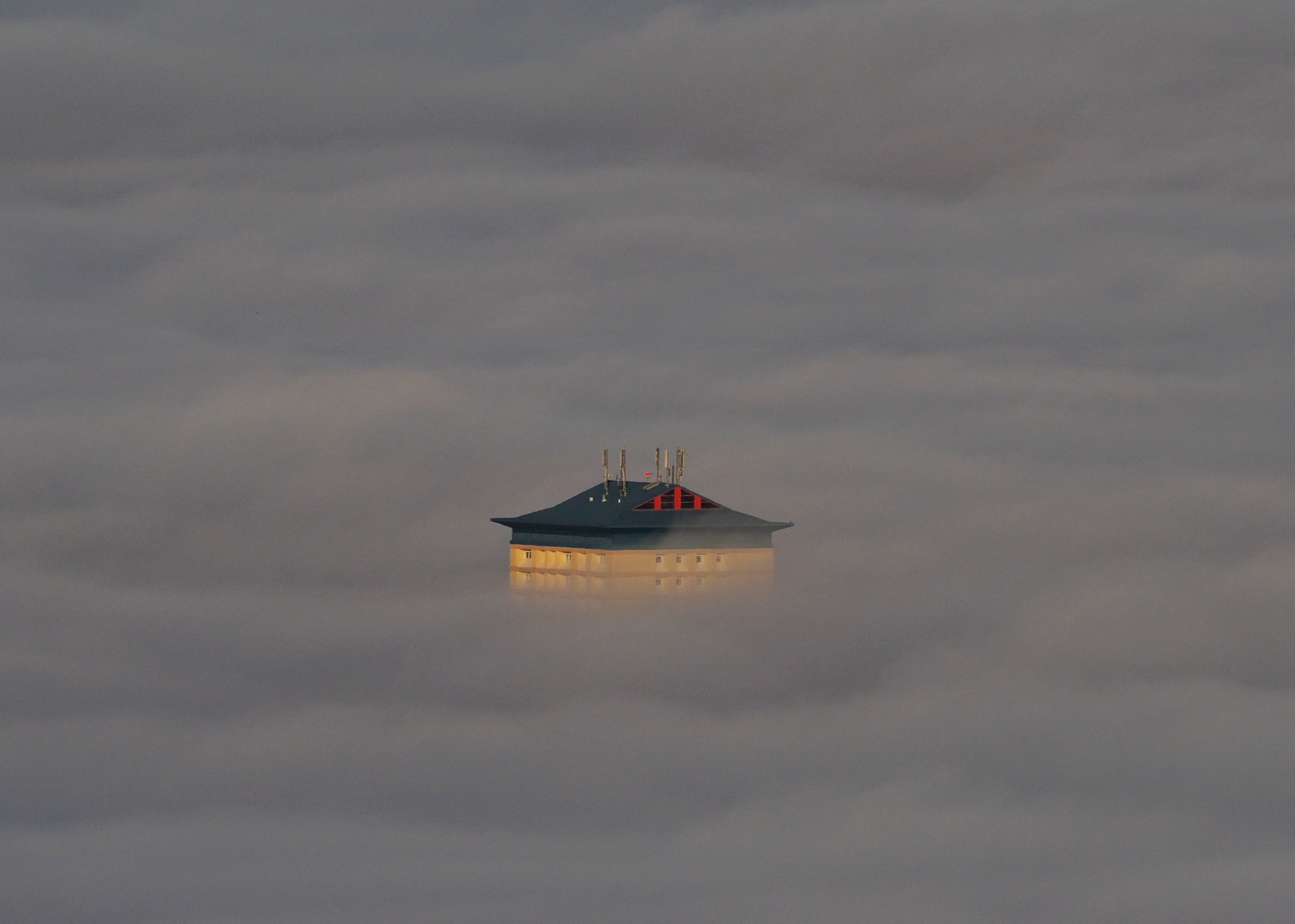 A Plane taking off from Glasgow Airport 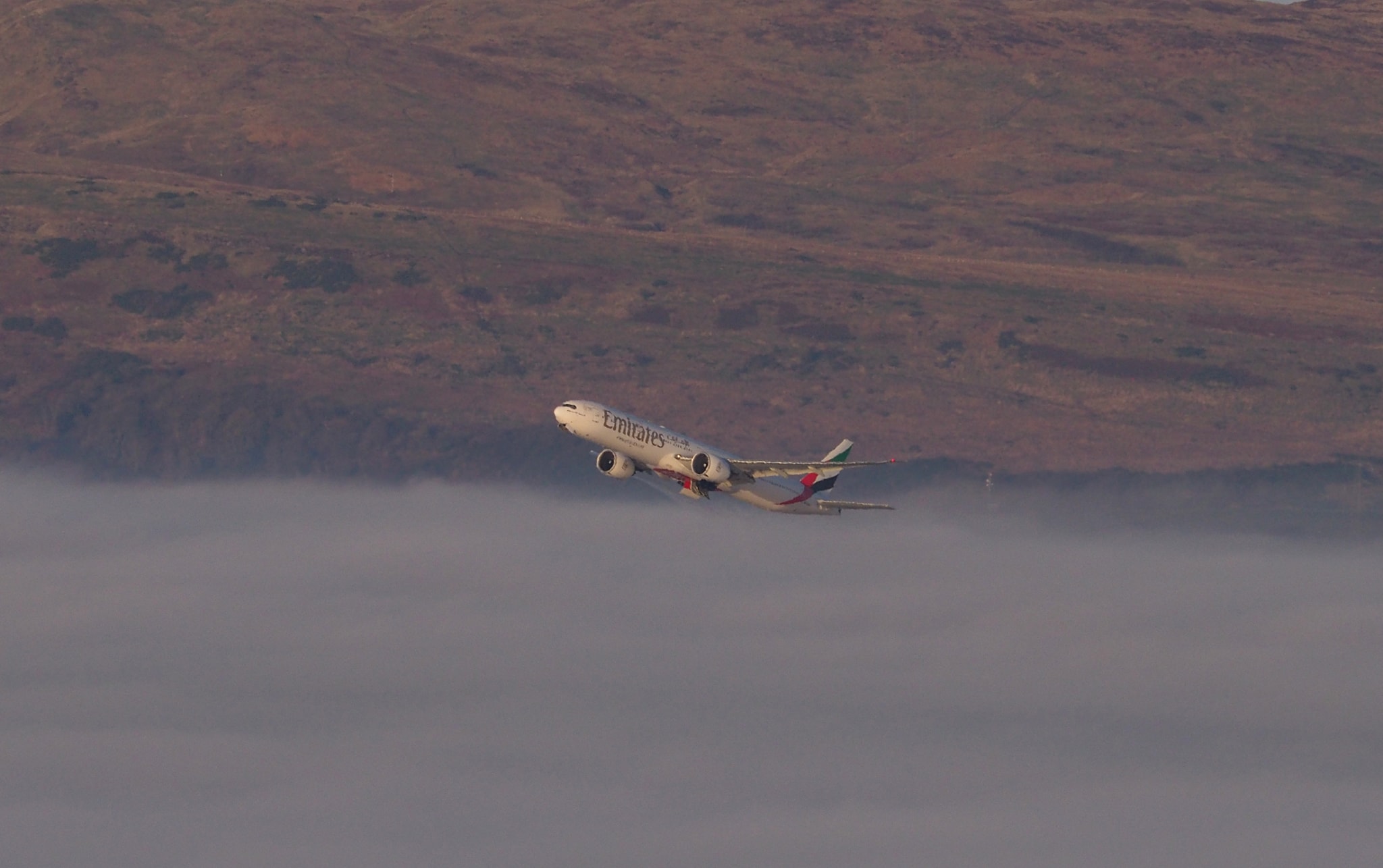