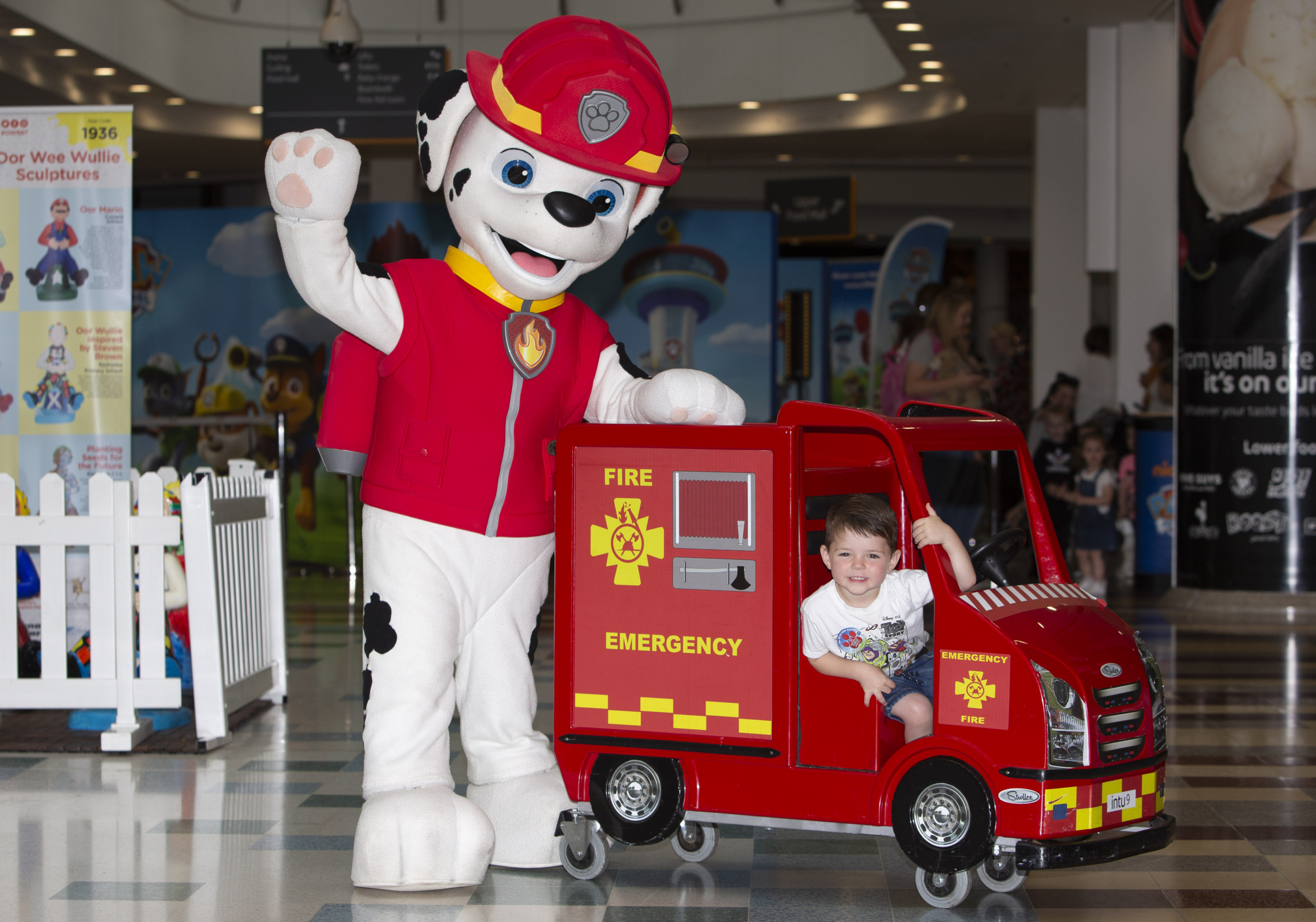 MORE than a thousand youngsters turned up at the intu Braehead shopping centre yesterday (Saturday) to meet their TV cartoon heroes.

All 600 tickets that each admitted two children and an adult to the meet and greet event with Paw Patrol’s Chase and Marshall were snapped up in just three hours. 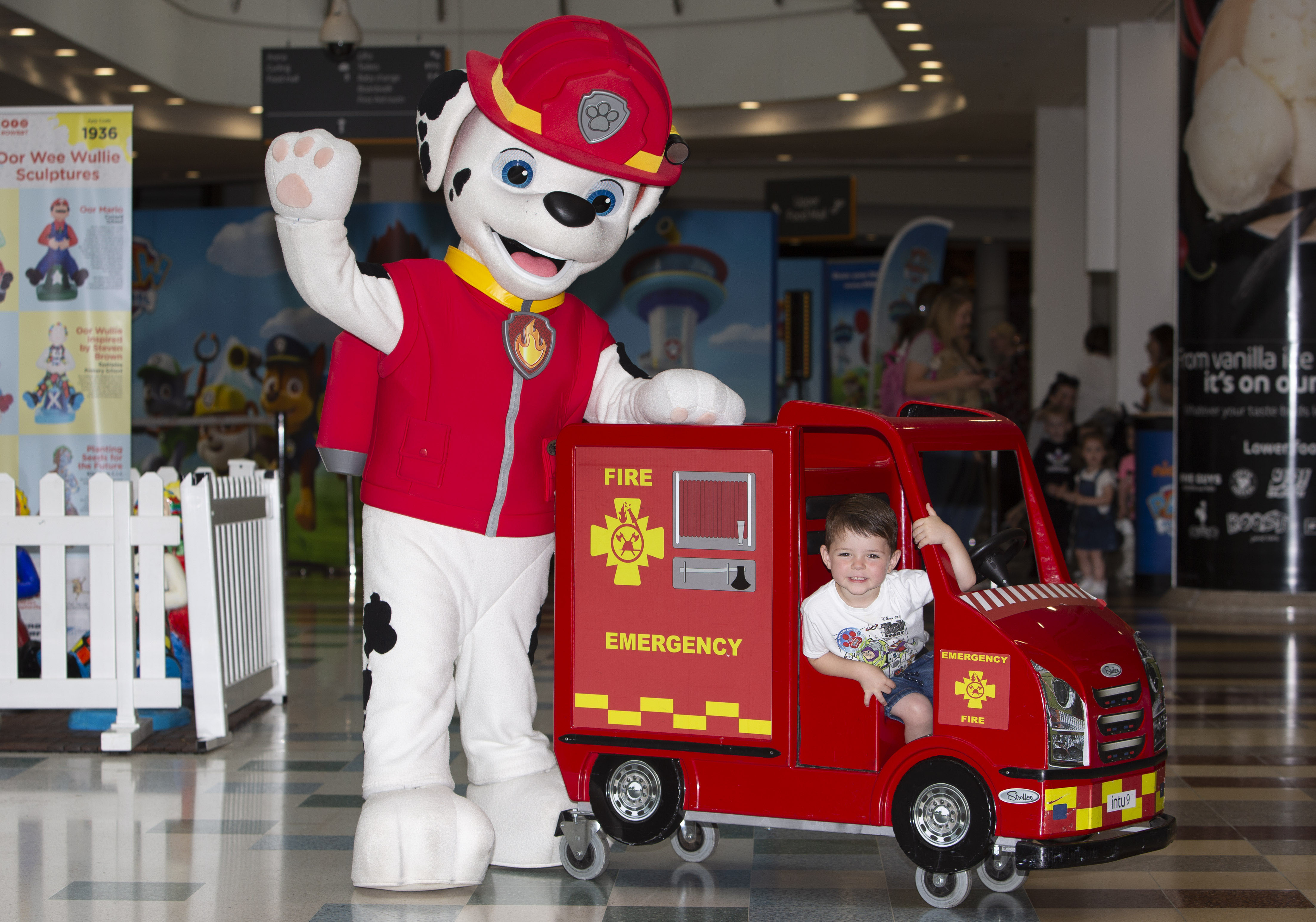 And the lucky youngsters with tickets were shown how to move like their favourite characters by taking part in Pup-Pup Boogie dance masterclasses.

The fun PAW Patrol experience is visiting the shopping centre as part of a tour of intu destinations across the UK.

Marketing manager at intu Braehead, David Lyon said: “You could see how excited the kids were to meet the Chase and Marshall cartoon characters.

“We had an incredible response when we announced the event was taking place. 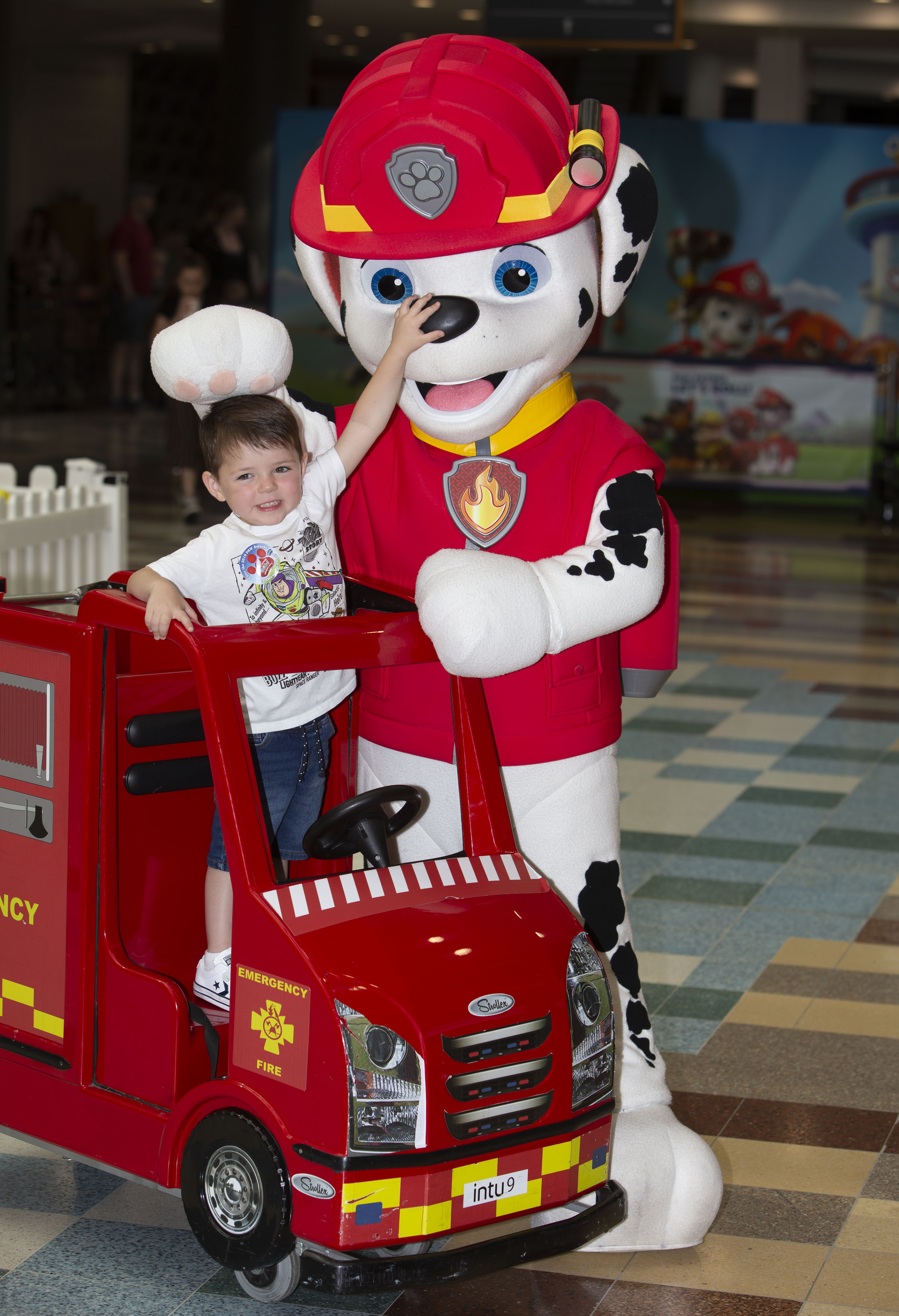 “The characters were at intu Braehead throughout the day and although we had 600 tickets snapped up very quickly, many other familiies came along so their children could catch a glimpse of the Paw Patrol heroes.”