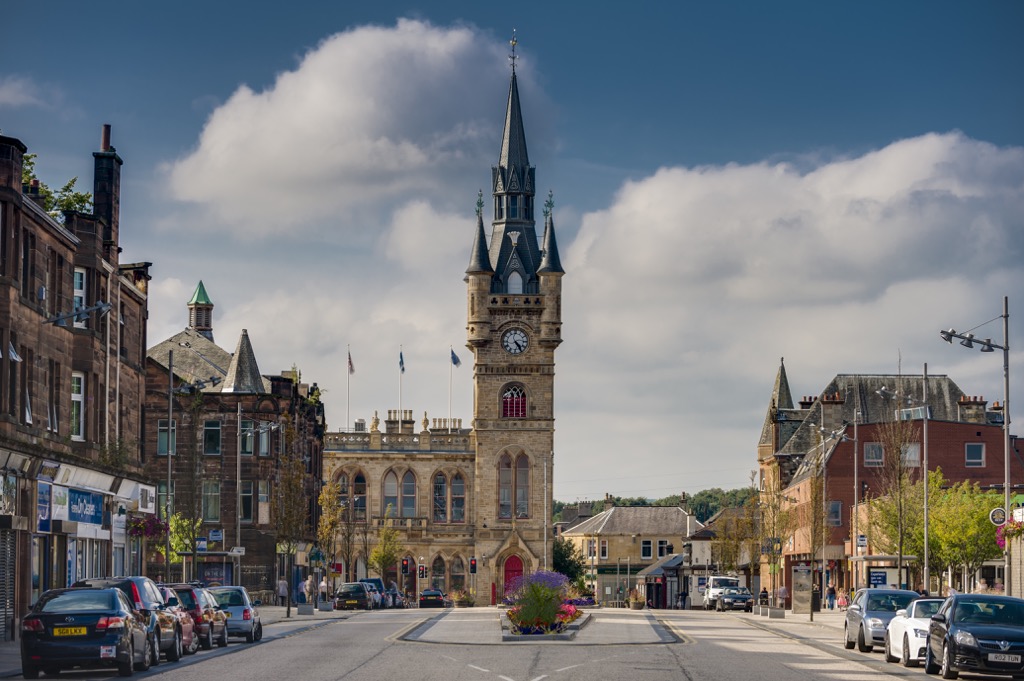 Town centres across Renfrewshire are to receive a £1.46m cash boost – the bulk of which could transform key sites in the heart of Johnstone and Renfrew.

The sum was made available to the area earlier this year as part of the Scottish Government’s £50m Town Centre Capital Fund – aimed at bringing vacant buildings back into use, improving infrastructure and supporting community-led regeneration.

And councillors on the leadership board will this week be asked to approve a list of suggested projects for where the money will be spent.

That includes a total of around £750k for three projects helping community groups bring vacant buildings back to life:

– to help Active Communities bring the former police station in Johnstone’s Quarry Street back into use as a community hub;

– to help PACE Youth Theatre move forward with their ongoing work to create a new performance base for their 2,000 students and performers in a vacant property in Paisley;

– to support a social enterprise to turn the former toilet block in Renfrew’s Robertson Park into a cycle hub; 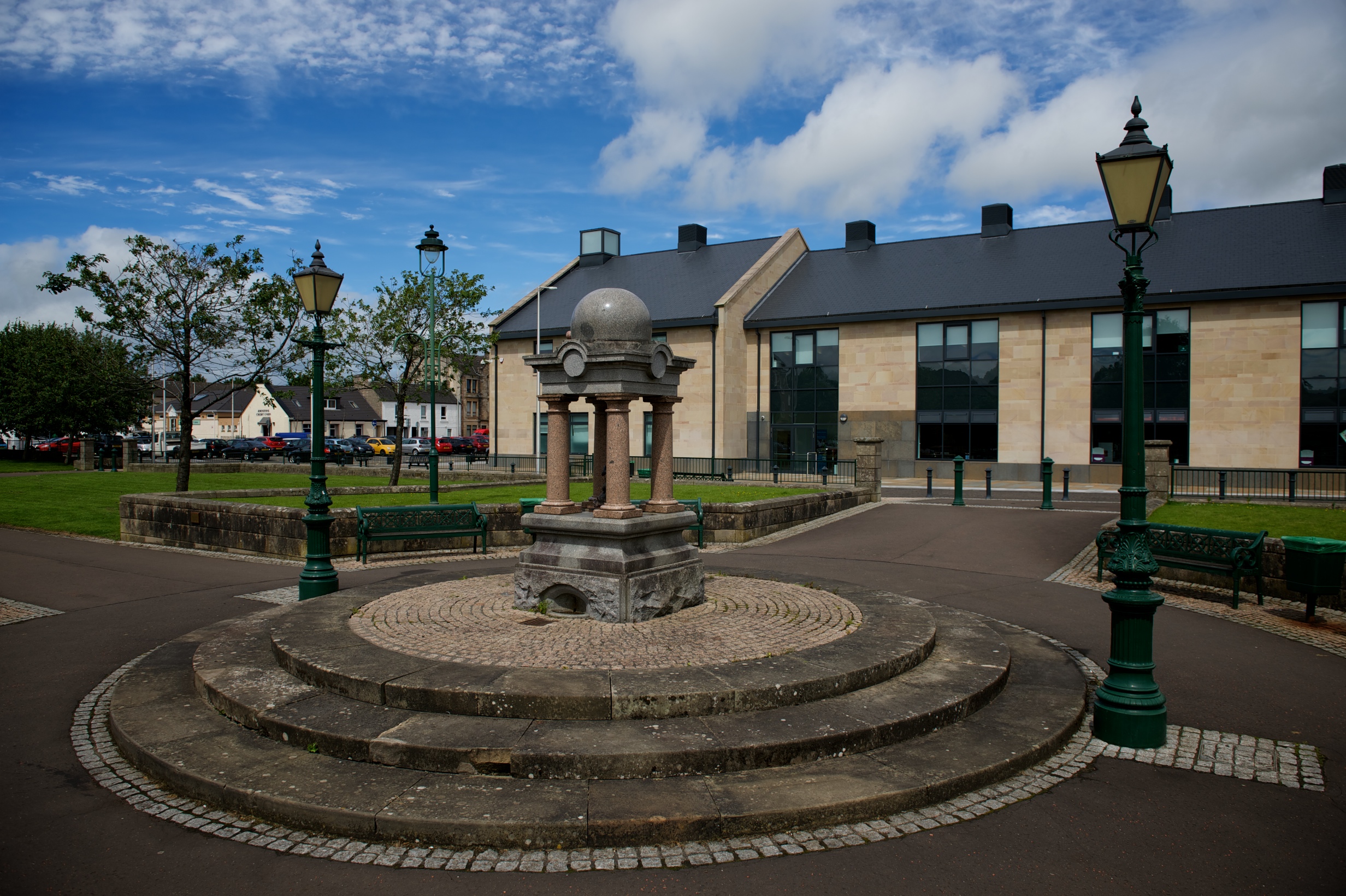 Other proposed projects include around £460k for town centre presentation and travel links:

– investment in CCTV, lighting and wayfinding in Renfrew’s Robertson Park to boost the use of the town centre park in the evenings, and help connect the town centre and nearby neighbourhoods to the Paisley/Renfrew Riverside cycle network;

– money for lighting improvements to the areas around Johnstone’s Houstoun Square and Renfrew’s town hall and cenotaph, to improve the night-time environment;

– funding for gap sites in Johnstone, focussed on the area around High St/George St/MacDowall St;

The remaining £250k will be used as a fund to support the refurbishment and reuse of vacant town centre properties across all town centres.

It was decided to prioritise Johnstone and Renfrew for the funding – as Paisley is already benefiting from major investment, and there are limited numbers of projects in Erskine or Linwood town centres that would have been eligible for the fund.

If approved work could get under way soon on all of the above – the funding is to be used in the financial year 2020/21, with work to have started or be agreed in the current year.

Renfrewshire Council leader Iain Nicolson said: “Town centres are vital to the way we live and identify with our places but this funding recognises that recent years have been tough for towns.

“The rise of the internet and out-of-town retail have changed how people shop, and left empty buildings and sites in towns everywhere – so town centres need to evolve if they are to thrive.

“This funding is aimed at making that happen by helping bring buildings back into a condition where new uses can be found for them, and make towns more attractive for people to spend time – and the projects we are proposing will do that.

“Paisley is already benefitting from £100m of investment in venues and outdoor spaces – including transformations of its museum and town hall – which will build on the work already being done to make it one of Scotland’s key destinations for culture and events.

“This fund will help bring some of the same benefits to Johnstone and Renfrew and elsewhere, while also supporting some very good community-led regeneration projects.”