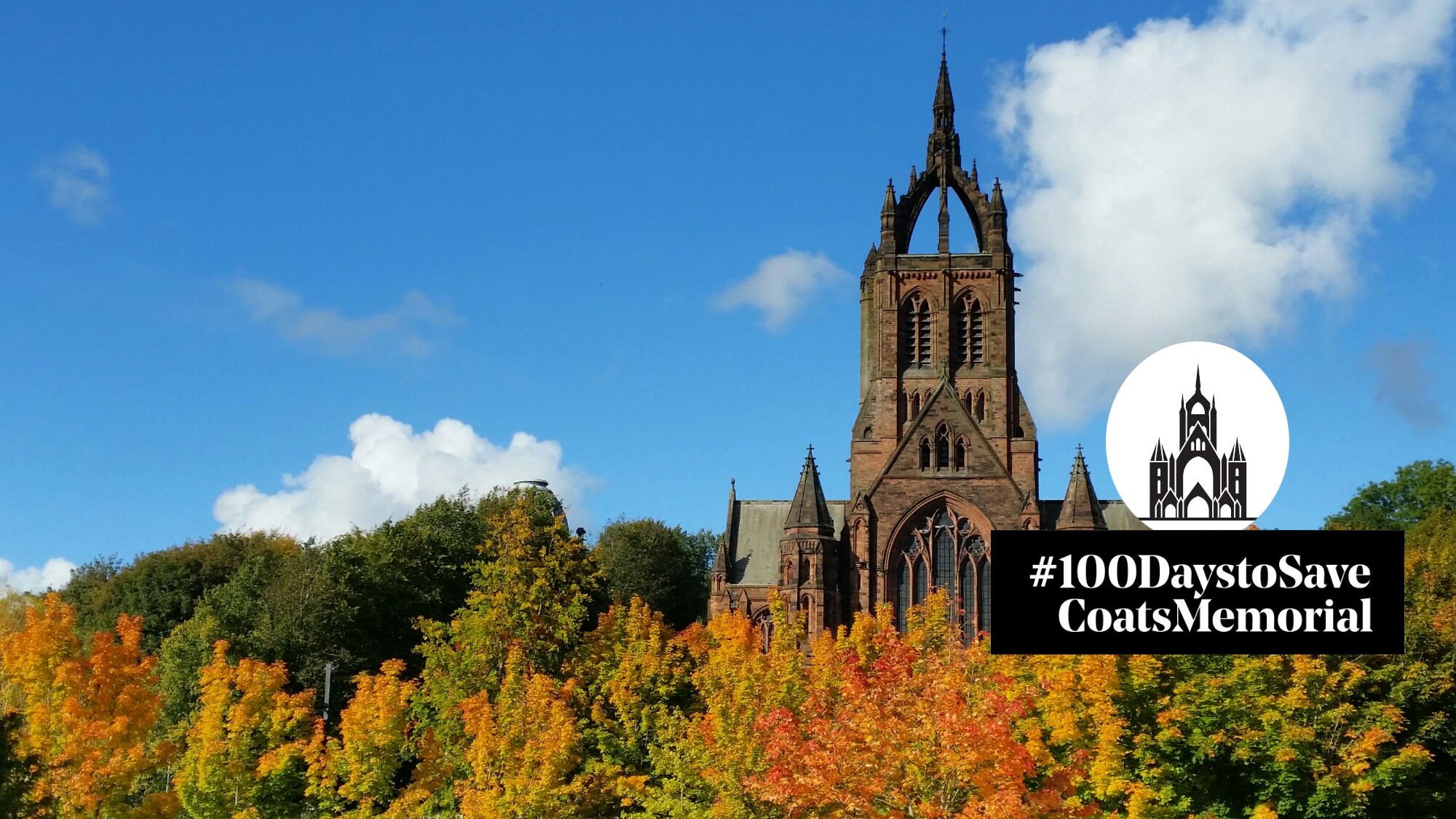 THE campaign to save an iconic Scottish building for future generations has received a major funding boost.

An overseas benefactor has stepped in with a six figure donation after visiting Thomas Coats Memorial, the former church in the centre of Paisley. 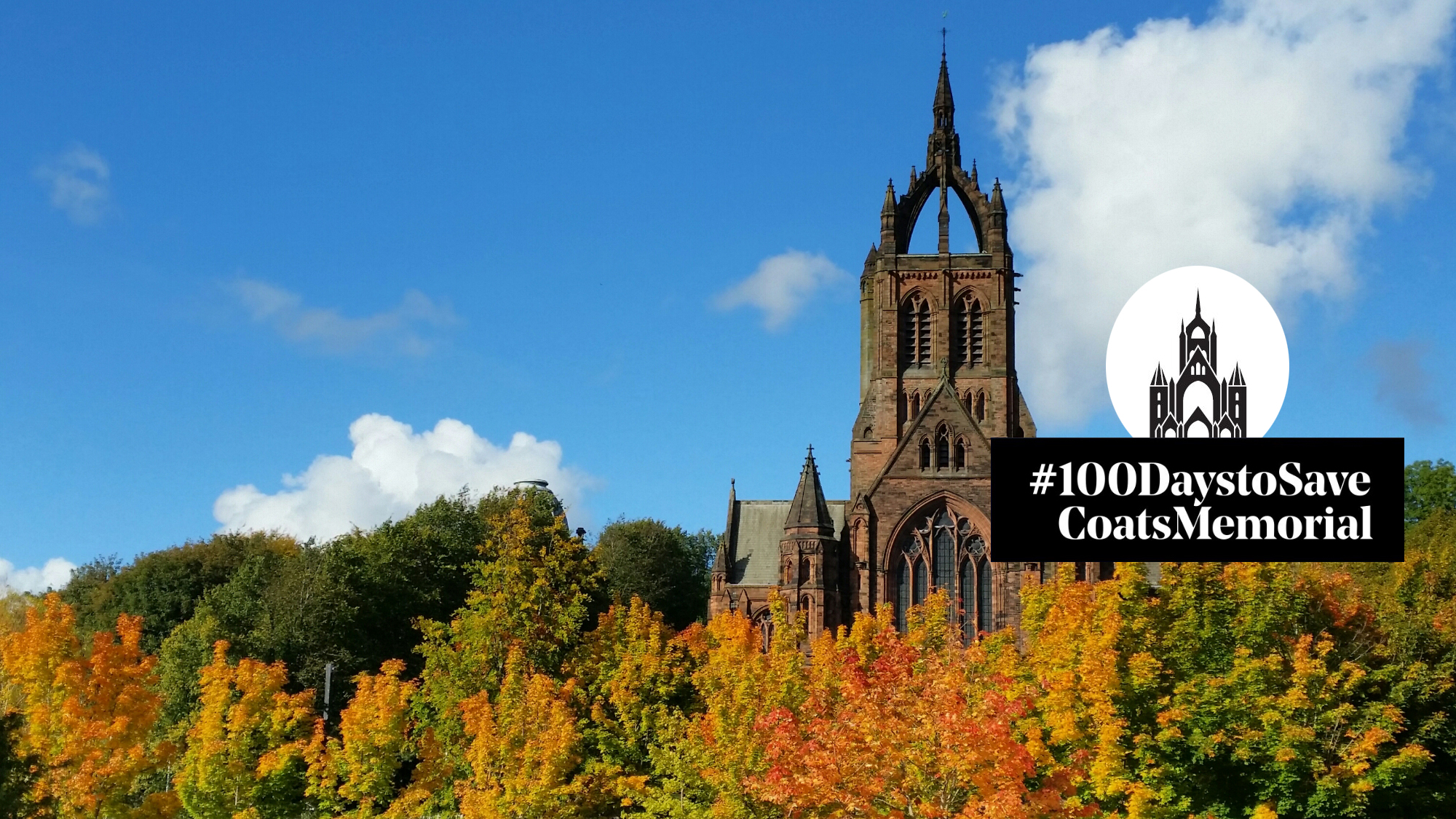 Locally based sculptor Alexander Stoddart is working on a statue for one of Harlan Crow’s properties in the USA. During a visit to the sculptor’s studios, Mr Crow was invited to visit Coats Memorial.

He was so impressed that his donation of £100,000 will boost the fund raising effort to create a multi-purpose venue in the threatened Grade A listed building.

Ian Henderson, chairman of Coats Memorial Preservation Trust, said: “We showed Mr Crow, who is a keen supporter of the arts, round Coats Memorial and he was hugely impressed not only with the building but also with our plans to preserve it as a multi-purpose venue to be used by the local community.”

Alexander Stoddart is the Queen’s Sculptor in Ordinary in Scotland and is well known for a wide variety of work including statues of Hume and Playfair in the centre of Edinburgh and Burns and his publisher in Kilmarnock.

Ian Henderson added: “This is a very generous donation that not only takes us much closer to our fundraising target but also gives us a great personal boost. It is wonderful to know that someone from more than 4000 miles away is thinking about Coats Memorial. The donation is fantastic news for the project and for the town.”

Thomas Coats Memorial was designed by Hippolyte Blanc and completed in 1894 for the Coats family who had made their fortune in the thread industry. It was known as the Baptist Cathedral of Europe but dwindling congregations and rising costs led to its closure as a church last year.

It is planned that Coats Memorial will become a venue for weddings, concerts and a wide range of events serving the local community and beyond.