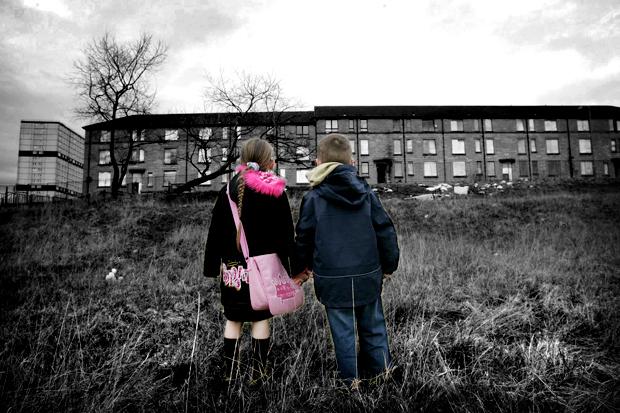 Two initiatives designed to tackle child poverty in Renfrewshire have helped boost the incomes of struggling families and households by a total of almost £2million in one year.

Families First, a service that provides low-income households with health and relationship support as well as money and benefits advice, has generated £1,114,234 for 413 struggling families, while Healthier, Wealthier Children put £885,526 in the pockets of new and expectant parents in Renfrewshire between April 2018 and March 2019.

The programme, which was set up in 2014 following the ground-breaking Tackling Poverty Commission, has made significant investment in projects and activities to reduce child poverty, with the council announcing a further £5million funding for the initiative over five years in March 2018.

Projects within the programme are designed to provide support for families that need it most, remove barriers to participation for children and young people, and support health and wellbeing for young people.

Council Leader Iain Nicolson said: “We are committed to ensuring that all children in Renfrewshire have the best start in life no matter what their background.

“Our Tackling Poverty Programme was the first of its kind in Scotland and the work we have been doing through the programme, in our schools and in partnership with other organisations is making a real difference to the lives of children in Renfrewshire and families who are struggling to make ends meet.

“Families First and the Healthier, Wealthier Children Service are helping ensure low-income families in Renfrewshire have enough money coming in to make their child’s early years the best they can be.”

The report, which has been developed in partnership with NHS Greater Glasgow and Clyde and Renfrewshire Health and Social Care Partnership, highlights the work the council and its partners are doing to improve the lives of children in poverty and address the Scottish Government’s three key drivers of child poverty: income from employment, costs of living and income from social security and benefits in kind.

The Council Leader added: “It’s fantastic to see the positive impact the work being done to tackle child poverty and improve the lives of children in Renfrewshire is having.

“We still have work to do but if we keep working together with our partners we can continue to make a difference in the lives of families across Renfrewshire.”

Child poverty in Renfrewshire is currently in line with the national average of 24%.

If you are struggling and need support and advice, there are a number of services in Renfrewshire you can contact, including Advice Renfrewshire. For more information, visit http://advicerenfrewshire.org/ or call FREEPHONE 0808 164 2922.