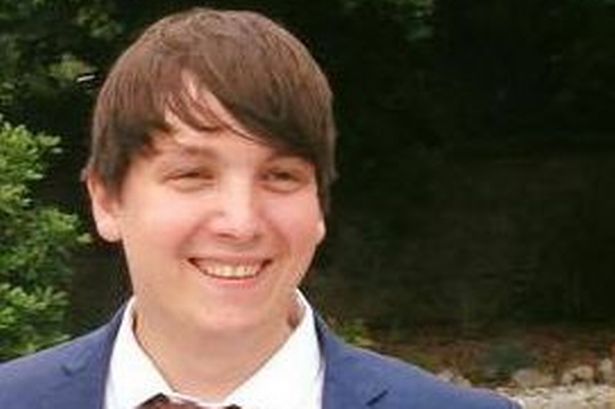 Commenting on the news that James Wright’s appeal has been thrown out, Michael McClelland, father of Craig McClelland, said:

“No family should have to go through what we have. Not only was Craig taken from us but he was killed by someone who had no right to be on the streets of Paisley that night. Someone who should have been behind bars. The system that is supposed to keep people safe broke down and, as a consequence, my son was murdered. A murderer has been convicted but there has still not been a full, independent inquiry into why this happened. The authorities need to be held to account too.

“The Lord Advocate promised us a decision on whether he would order a Fatal Accident Inquiry after the appeal. Now the appeal has been dealt with, there is absolutely no reason to delay a decision any further. The Lord Advocate has the power to give us an inquiry and to do it now. Only a full inquiry can help us find the answers we need about why this was allowed to happen and how we can stop it ever happening again.”

“There must be a Fatal Accident Inquiry into the failures that led to Craig McClelland’s tragic murder. It is not just in the interest of Craig’s family that they find answers, it is in the public interest that this tragedy is fully investigated and the lessons are fully learned. What happened to Craig McClelland cannot be allowed to ever happen again.

“We have known since March that the Scottish Fatalities Investigation Unit have been examining this case, preparing the ground for a potential FAI ahead of James Wright’s appeal. The Lord Advocate himself promised the McClelland family that a decision on whether to order an FAI would be made once the appeal had been heard. Now that the appeal has been thrown out, there is no good reason for the Lord Advocate or anyone else to stand in the way of a Fatal Accident Inquiry.

“The time has come for the Lord Advocate to make his decision and I sincerely hope it is the right one. The only way to restore confidence in the tagging system and help this family find the answers they need is to order an inquiry into the McClelland case.”

Glasgow News? Daily Updates part of our network
Gaming gladiators battle it out to be crowned Scottish champ