GAMING fans are being promised “more video gaming mayhem than they’ve ever seen before” at a huge show being staged in Scotland.

PLAY Expo is being held at intu Braehead, on Saturday and Sunday June 8 and 9 and it’s almost twice the size as before. 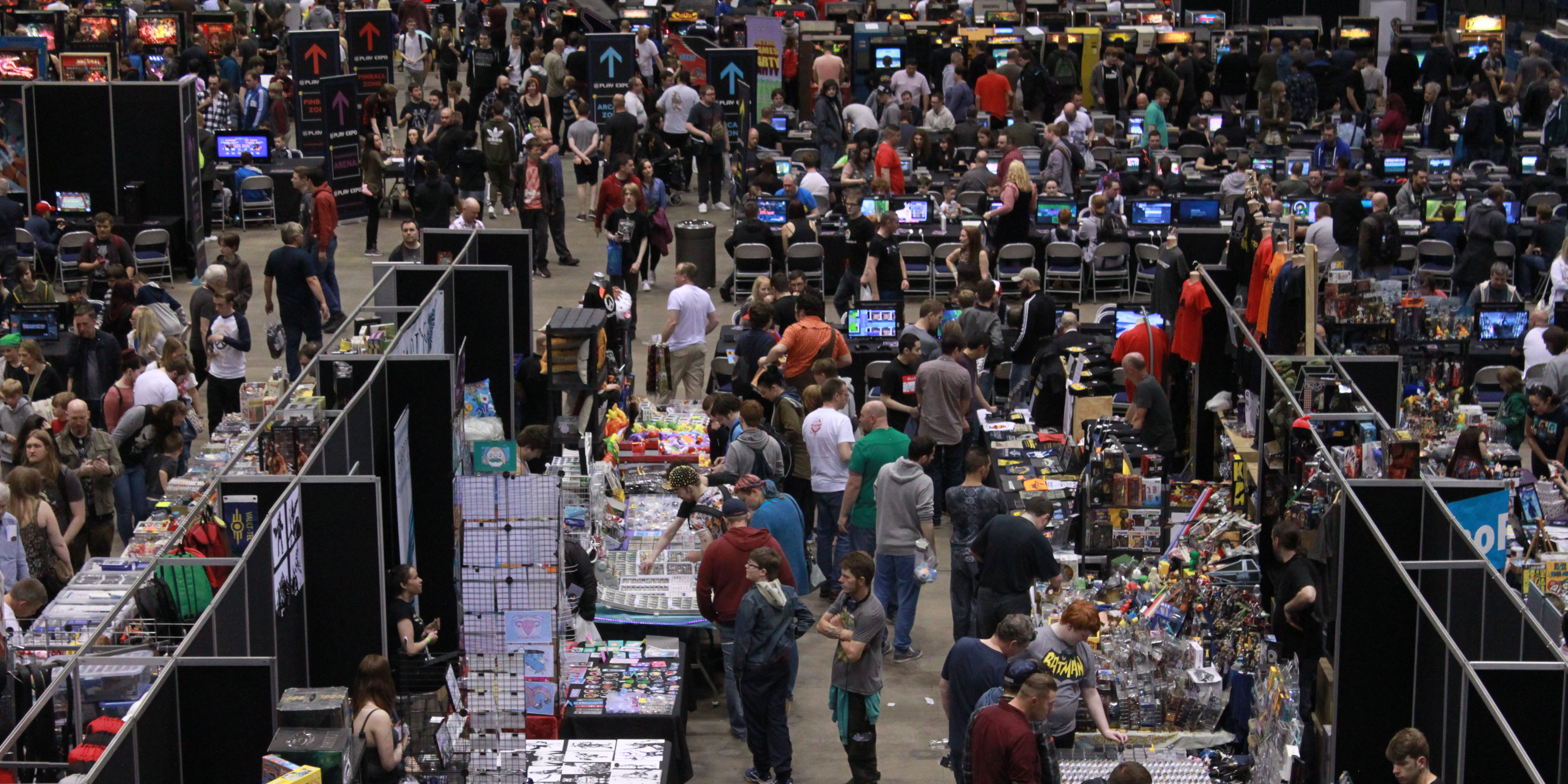 So, it’s game on as the country’s biggest and longest running gaming event returns for another year.

As well as filling the giant Arena at intu Braehead with everything enthusiasts love about gaming and popular culture, the event this year also takes over the site of the adjacent curling rink at the retail and leisure destination.

The increase in floorspace for PLAY Expo means there are even more games and events for fans to enjoy.

The show has something for everyone including retro consoles and computers, classic arcade and pinball machines, indie and modern games for PC and console.

“This is the fourth year we’ve brought the show to intu Braehead and I can promise that with the huge amount of extra space we’ll be taking for the show, the place will be jam-packed with games, features, exhibitors.

“We’ll be bringing more video gaming mayhem than Scotland has ever seen before.

“I can’t wait for the show to take place and it will be a fantastic event for gamers old and young with loads of experience or none.”

Log on to www.playexpoglasgow.com for more details and to buy tickets that start at £16 for adults and £10 for youngsters.

Between the lines — 5 great business blogs