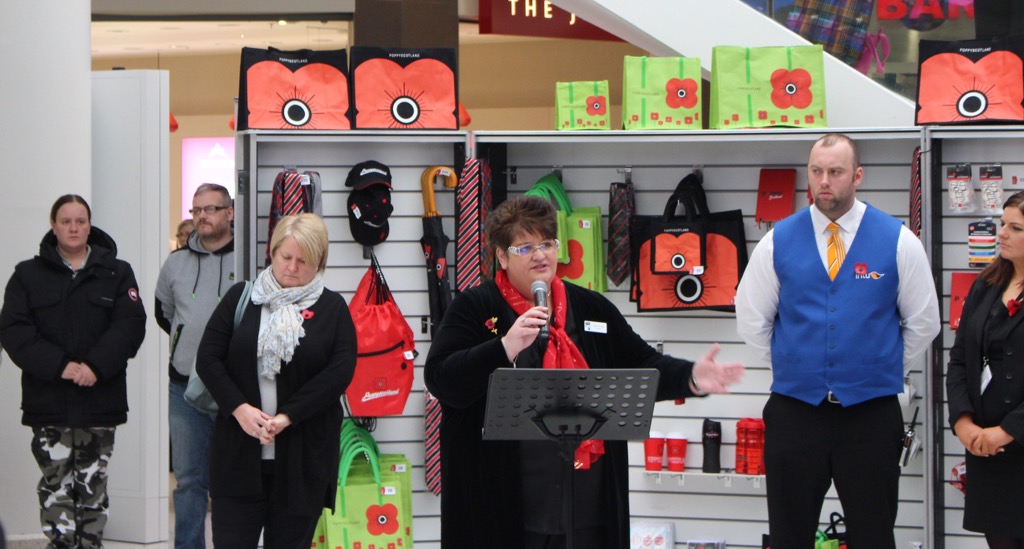 THE chaplain at intu Braehead shopping centre has been described as an “inspirational woman” after revealing the amazing battle she’s had to beat cancer and how she now dedicates her life to helping others.

Hazel Brooks is chaplain at the shopping and leisure destination and was speaking on the eve of International Women’s Day tomorrow. (Friday, March 8) 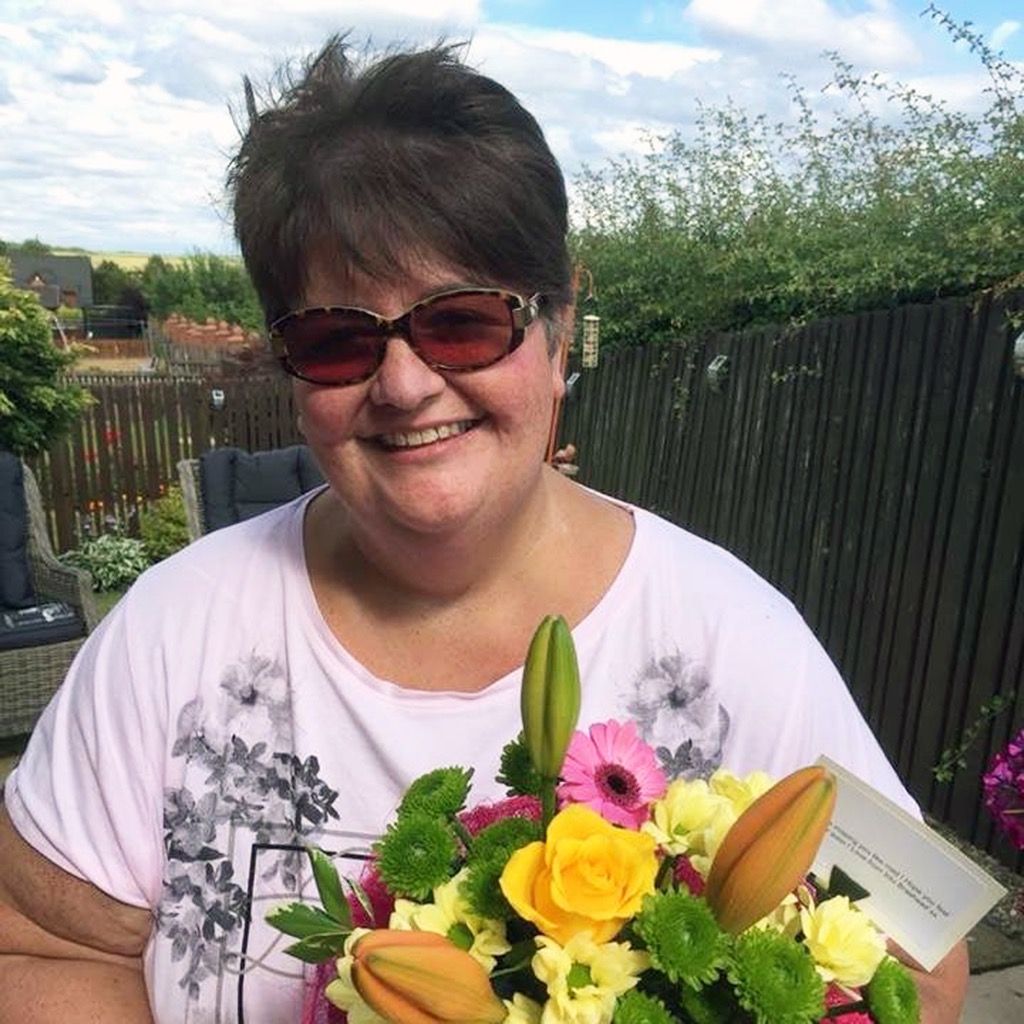 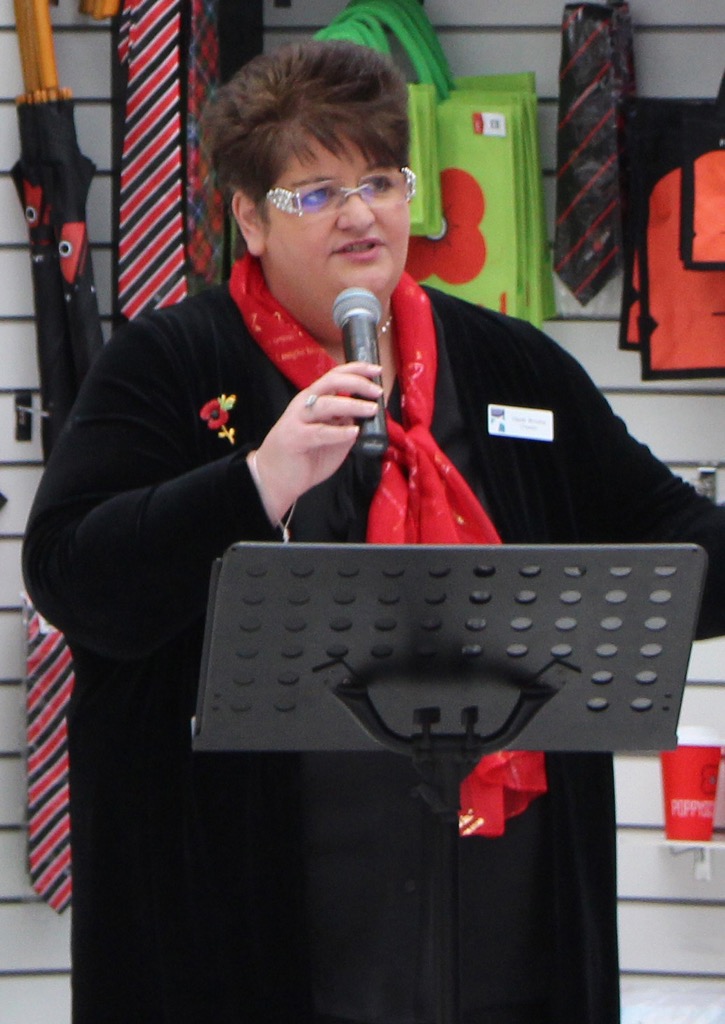 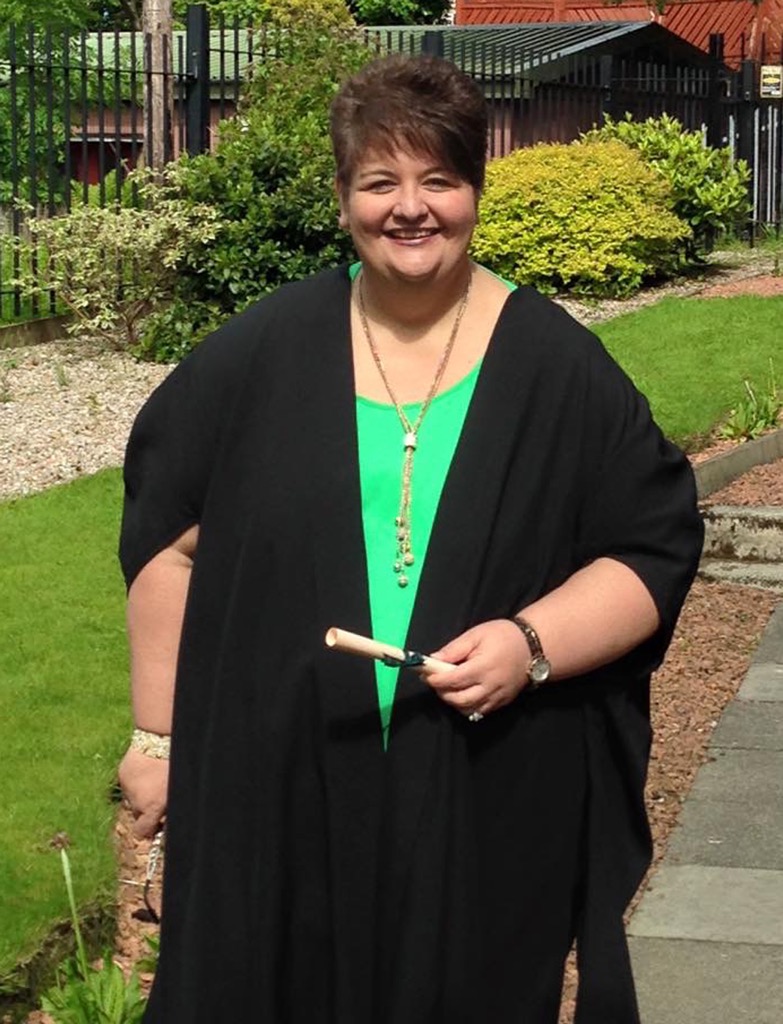 Although Hazel still requires treatment to keep two small secondary cancer tumours at bay, she has pledged her life to helping others.

David Lyon, intu Braehead’s marketing manager said: “Talk to anyone at intu Braehead and they’ll tell you Hazel is a real inspiration.

“Even after everything she has been through, Hazel is always there with a smile, a kind word, or a hug for people. She’s dedicated her life to helping others.

“On International Women’s Day we should celebrate all the amazing ways women like Hazel can inspire others.”

“At first the surgeon said she didn’t want to operate on the tumours as they were so big she thought I would die on the operating table. But I had so much faith in God and the power of prayer, I persuaded her to operate.

“Thankfully, the operation was a success and everyone at the Beatson Cancer Centre was shocked, but delighted that I survived.”

She continues: “I was managing director of the Brookside Homes and Gardens centre, in Lanarkshire, but had to sell up, as I couldn’t continue working while I was receiving treatment.

“But I’ve been blessed to survive and I will always be grateful for the extra time I’ve been given. That’s why I decided to become an industrial chaplain and help other people through their problems.”