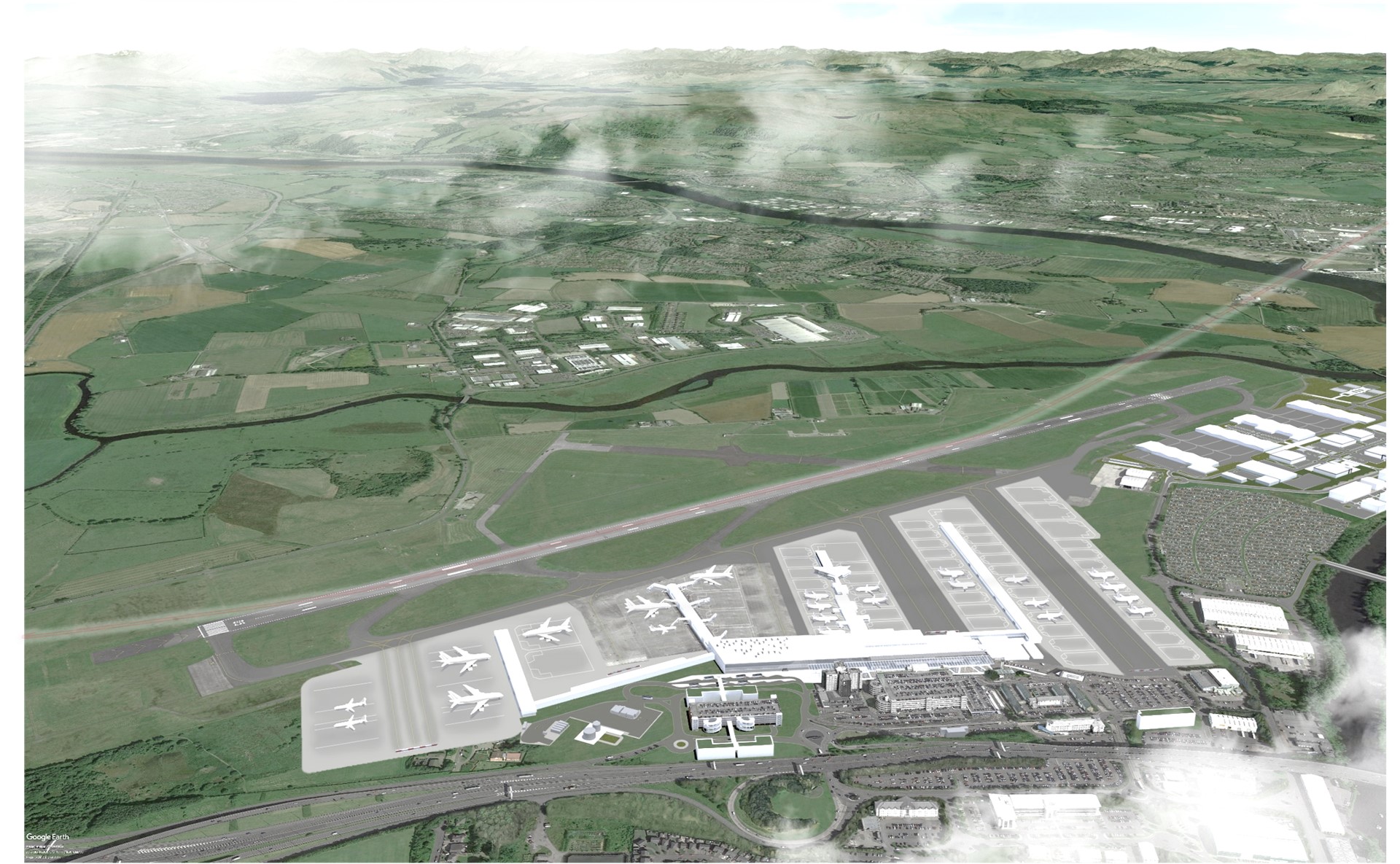 The economic impact study reveals the airport, which welcomed 9.7 million passengers in 2018, generates in excess of £1.44 billion (GVA) annually and supports more than 30,000 jobs across Scotland.

Produced by economists York Aviation, the study also outlined that if Glasgow continues to grow as forecast in its Master Plan the airport would contribute £2.54 billion (GVA), support over 43,000 jobs and welcome 17 million passengers annually by 2040.

The study also confirms Glasgow’s critical role as a gateway for global exports and imports, with the airport handling more than £3.5bn in goods in 2017.

Mark Johnston, Glasgow Airport’s Managing Director, said: “This study confirms the huge economic benefits the airport generates for the city and Scotland each year. With a total annual economic impact of £1.44 billion supporting over 30,000 jobs nationwide, the findings are very encouraging and show that when Glasgow Airport succeeds Scotland shares the benefit.

“These findings are hugely significant and we want to continue to grow in a sustainable and responsible manner. We have invested more than £130 million in our facilities since 2011 and have a strategy in place through our Master Plan to put us on the path to becoming a 17-million passenger airport by 2040. By this point the airport would also support a further 13,000 jobs and generate an additional £1.1 billion annually.

“We can’t do this on our own and it is imperative that through the ongoing support of our city and national partners we ensure Glasgow Airport continues to thrive and deliver for Scotland. To do this we also need to address the current constraints such as motorway congestion and delivering the planned rail link.”

The study has been produced to inform Glasgow Airport’s 2040 Master Plan, which will be published for public consultation later this year. 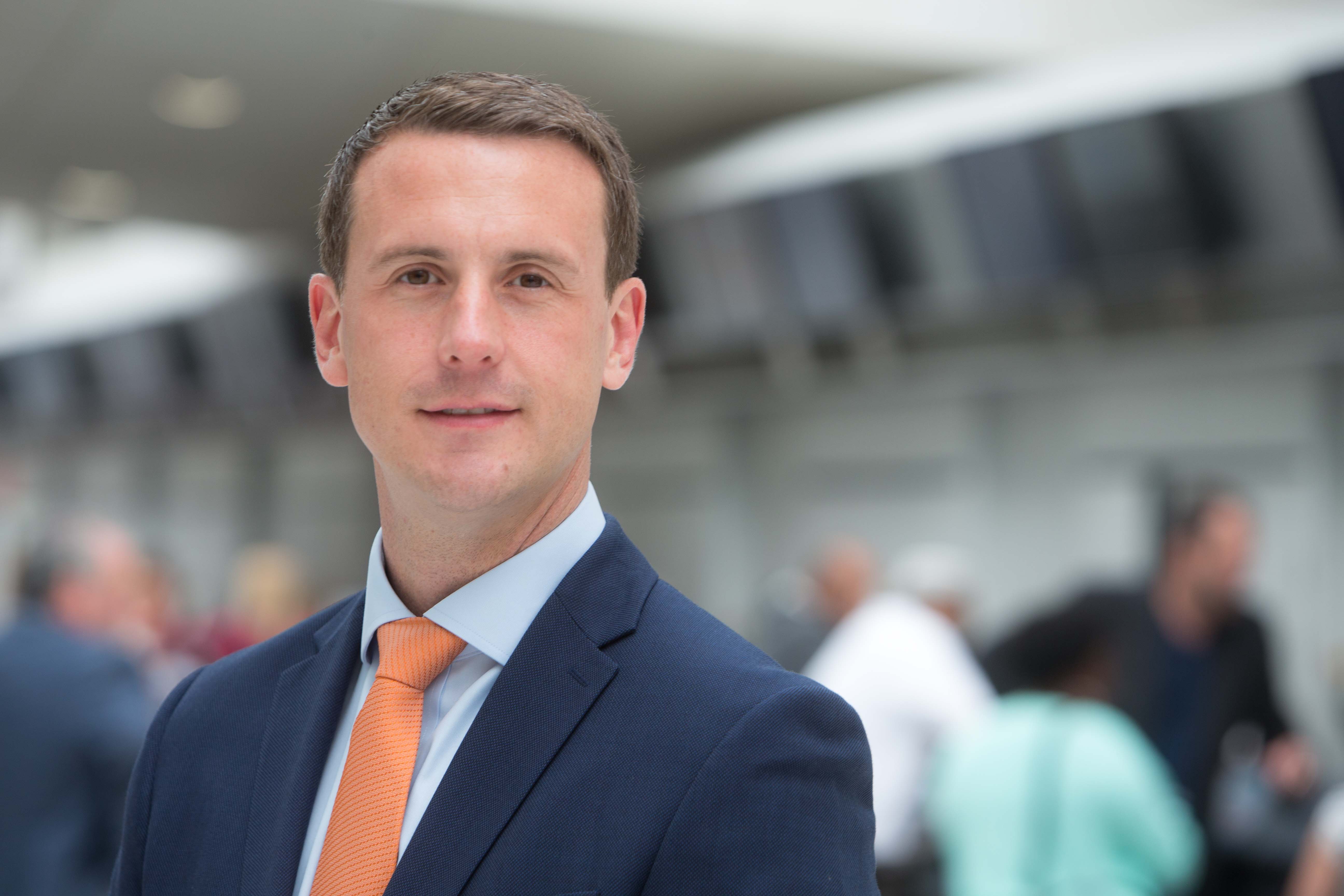 “The economic growth and jobs the Airport brings to the local area, and to the wider West of Scotland region, is massive, and has had a huge positive knock-on effect throughout Renfrewshire and the surrounding areas.”

Glasgow Chamber of Commerce Chief Executive Stuart Patrick said: “The results of this study further reinforce the view that Glasgow Airport is the West of Scotland’s most important transport hub and strengthens the case for it having a nationally-funded direct rail connection.

“Glasgow’s economic strategy is aiming for one million new inbound tourists every year and is planning for a growing population, 100,000 new jobs and the same number of new houses around the region. This needs a successful airport with a wide range of direct flights.

“So, the ambition is there, and the Glasgow Airport team does a first-class job in pitching the city as a strong investment destination for the world’s airlines.”

Bob Grant, Renfrewshire Chamber of Commerce Chief Executive, said: “This report brings into sharp focus the value of Glasgow Airport as a key infrastructure asset to the Scottish economy. There is huge potential to increase GVA to 2040 via the Master Plan.

“Government, along with public and private sector partners can support that growth by understanding the challenges of competing in a global marketplace. In today’s economic climate growth is never guaranteed.

“Thousands of jobs are coming to Renfrewshire and the City Region with the development of innovation hubs such as AMID. An enhanced transport infrastructure is required to facilitate this expansion.

“Delivery of the planned rail-link is an essential component of that strategy and will support Glasgow Airport as they continue to invest many millions for the benefit of our economy.”

In December last year it was announced that Emirates would introduce the iconic A380 aircraft to the airline’s Dubai service – a first in Scottish aviation history. Glasgow Airport is currently investing more than £8 million to upgrade its facilities in preparation for the arrival of the world’s largest commercial aircraft in April this year.

Glasgow News? Daily Updates part of our network
Top 5 tips to choose the right casino games for you