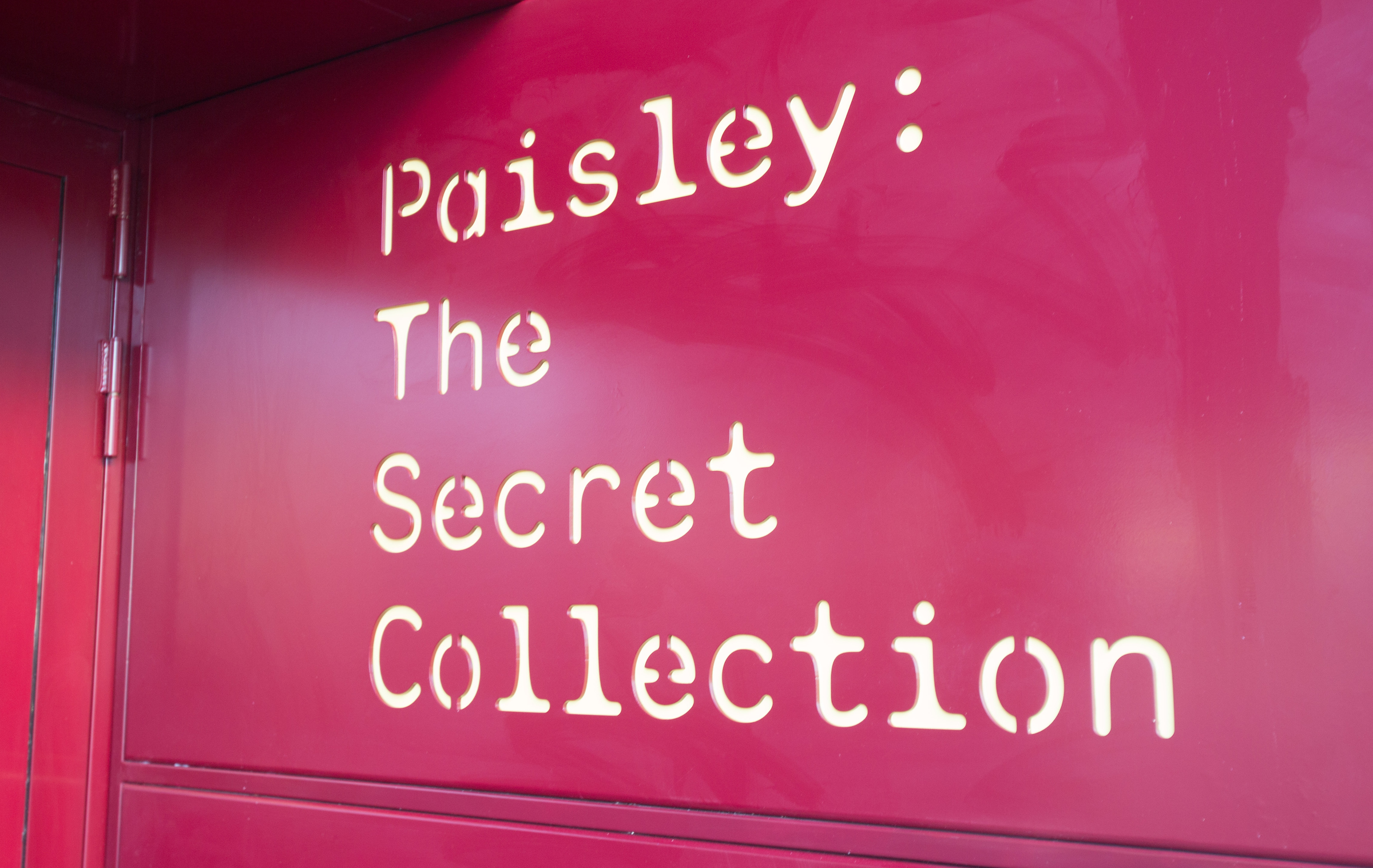 Industry leaders have praised Paisley: The Secret Collection after it just missed out on the Cultural Project of the Year Award at the 2018 Architects’ Journal Architecture Awards

The project was ‘Highly Commended’ by the judges for the inventive nature of its aim to revitalise the high street by bringing the area’s historic collections to life.

Scooping the top prize was the third phase of works to remodel Liverpool’s Royal Court Theatre which saw the refurbishment of its basement into an open performance studio capable of hosting a range of events from comedy to jazz. 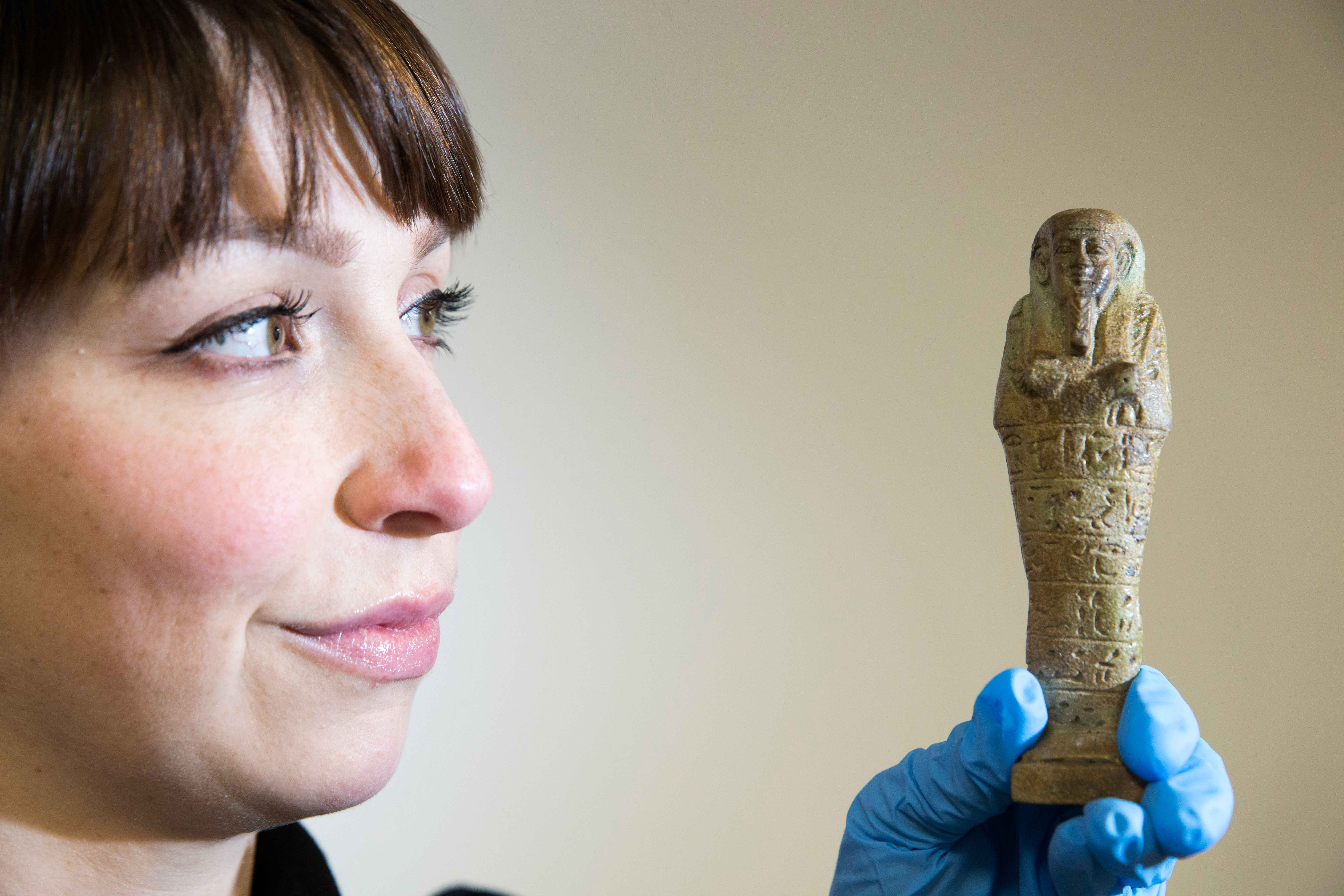 Councillor Lisa-Marie Hughes, Convener of Renfrewshire Leisure, said: “The Secret Collection has been a fantastic addition to Paisley as we aim to transform our High Street and bring people into the area.

“The collection includes some of Paisley’s world-famous textiles, plus a mix of ceramics, world cultures, social history, art and sculpture, natural history and local archives – with many of those items unseen by the general public in decades or longer.

“It’s fantastic that everyone involved with this wonderful project has received industry recognition as it really is one of Renfrewshire’s hidden gems and I would encourage everyone to take the time to visit and see the outstanding exhibits.” 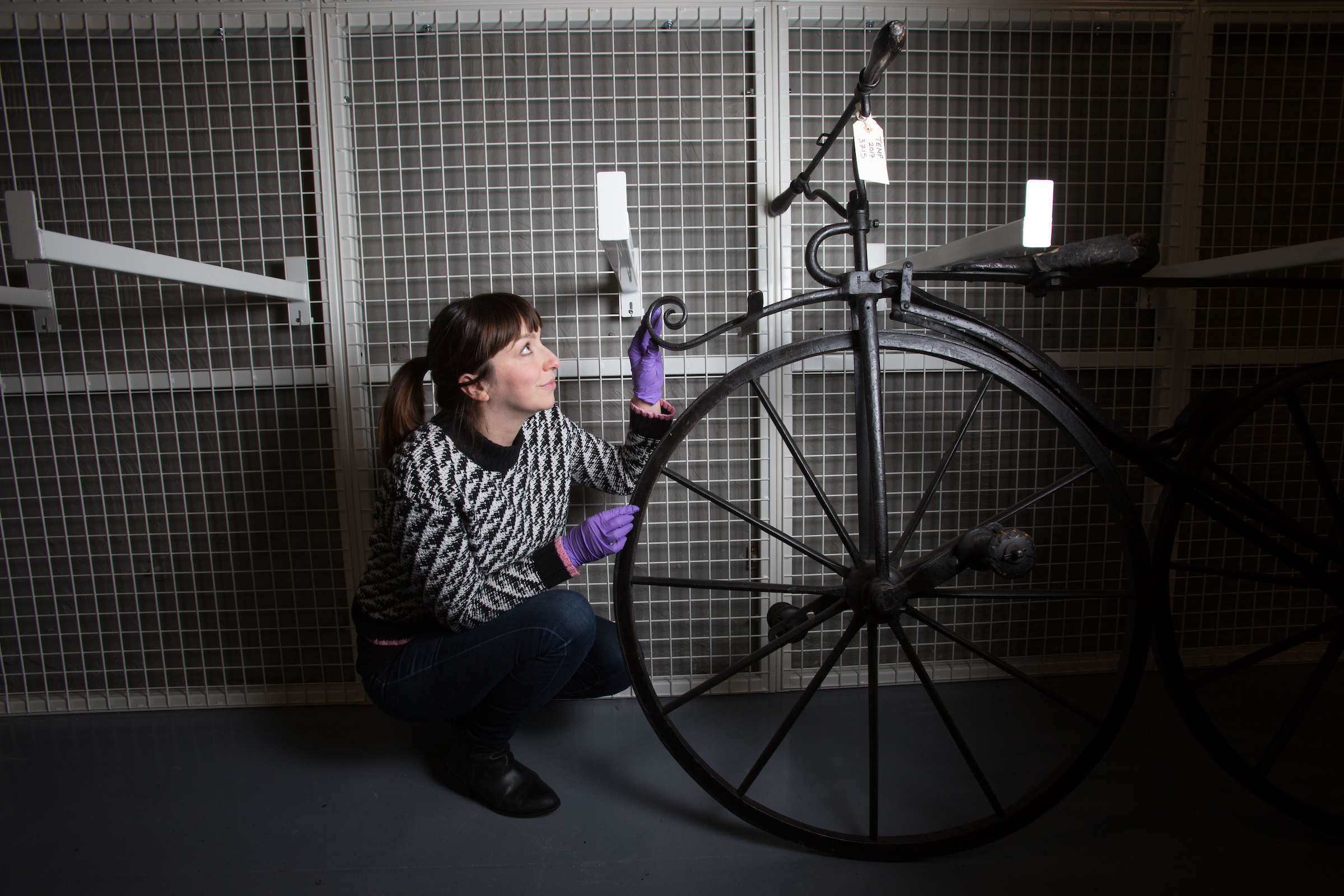 Paisley: The Secret Collection is the first publicly accessible museum store on a UK High Street and contains thousands of objects which reflect Renfrewshire’s amazing heritage and culture.

The state-of-the-art storage facility is a space where everyone can explore, learn, research and discover hidden treasures in the collection.

Brought to life by Collective Architecture, the project was a key highlight of the work they have carried out transforming buildings using modest budgets to achieve maximum impact.

Ewan Imrie, Project Architect, said: “We are absolutely delighted that this project has gained national recognition through the Architects’ Journal Awards.

“The judges recognised the vision and bravery of the client in placing this precious facility within a very difficult central site, so that it is both accessible and a catalyst for regeneration.

“They were also very impressed by the creative and collaborative working relationship that developed between ourselves and Renfrewshire Council which allowed a bleak former shop unit to be converted into a hidden jewel on the High Street.”

The Secret Collection was one of several successful projects which saw Collective take home the coveted prize of Architect of the Year at the Awards ceremony.

Councillor Hughes added: “Collective brought imagination and an inspired sense of style to what could have been a purely functional space.

“They also had an enormous commitment to getting every detail right in a complex state of the art facility and we’re delighted that their work on the project has been recognised in this way.”

The Secret Collection is open to the public and free guided tours should be booked in advance.

For more information on The Secret Collection, visit www.renfrewshireleisure.com/thesecretcollection