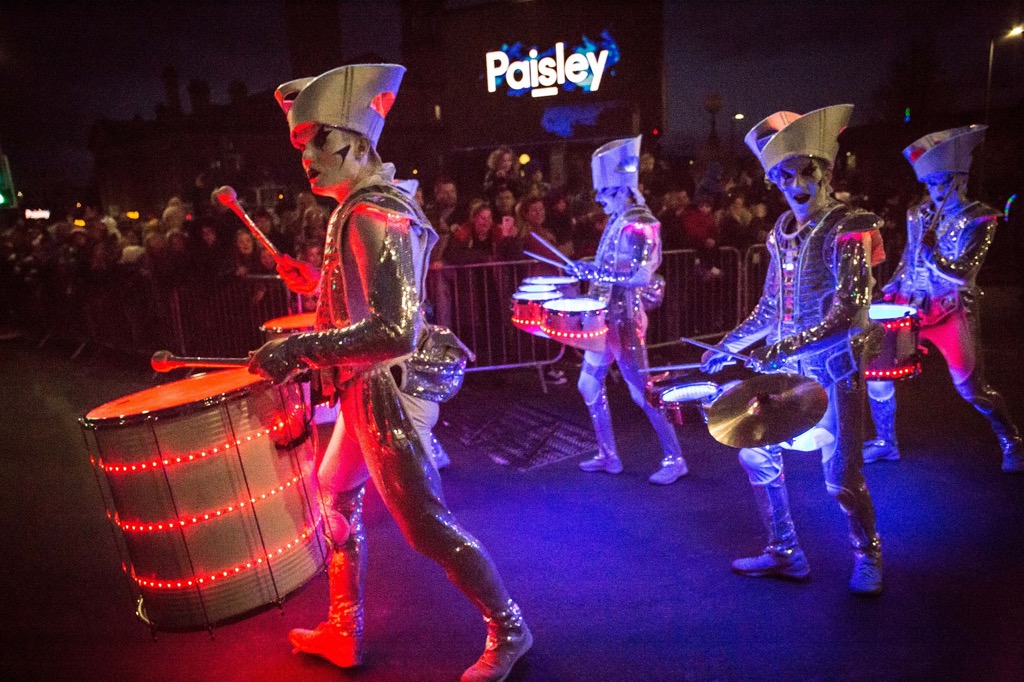 That’s according to the findings of independent assessments into the two October events, which also showed more people flocked to Renfrewshire from across Scotland and the rest of the UK.

Inspired by the town’s dark and deathly witch history and against the backdrop of the 850-year-old Abbey, Paisley’s Halloween Festival welcomed 34,000 people for two nights of ghoulish goings-on, up by 8000 on 2017.

Thirty-percent of attendees were aged 26 and under – reflecting the popularity of the key date on Scotland’s Year of Young People 2018 celebrations.

There was a 30% rise recorded in visitors from the rest of the UK and growing numbers staying overnight, while the festival attracted almost 13,000 Scots from outside Renfrewshire.

This led to a 300% increase in visitor spend to £907,031 and a phenomenal total £1.96million injection into the economy, with traders’ tills swelling from an average spend of almost £60 per visitor on food and drink, entertainment and shopping over the two-day programme. 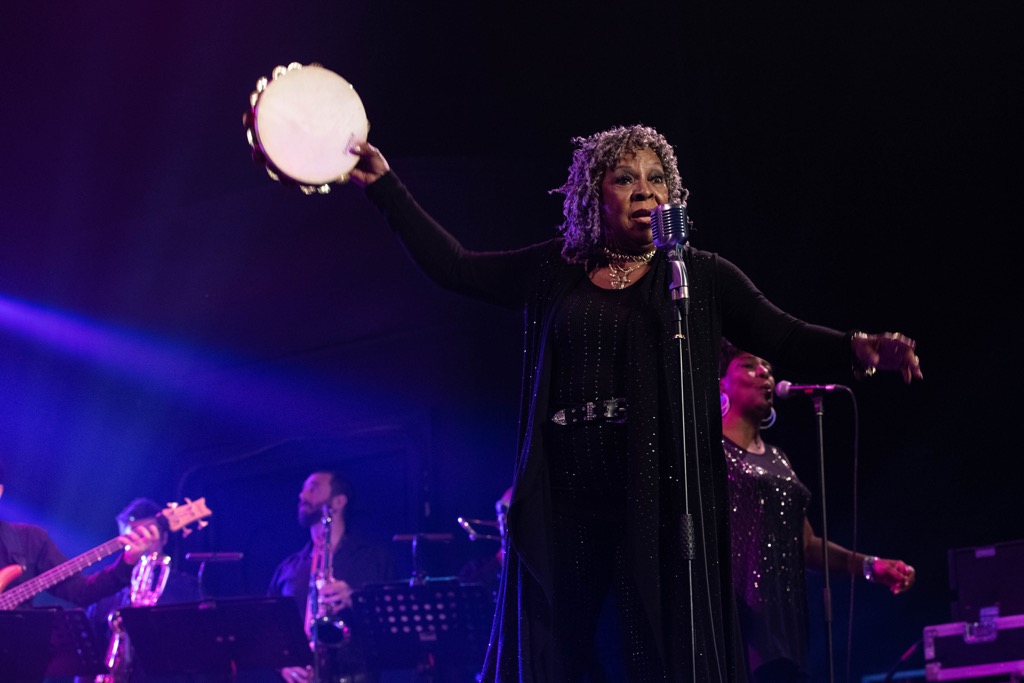 The numbers also add up from The Spree, with a £434,702 total economic boost from the 10-day music, arts and cultural festival, up by £311,000 on 2017, and an average spectator spend up by 50% coming as music to the ears of Renfrewshire businesses.

There was also a Wee Spree programme for kids during the school holidays and 1400 people packed out venues across the region as the inaugural Spree for All took the festival to pubs, community halls and even bowling clubs in Paisley, Johnstone, Linwood, Lochwinnoch and Renfrew.

Satisfaction levels soared at both events and attendance surveys also showed the events reached a new audience and attracted people to return in equal measure.

Renfrewshire Council Leader Iain Nicolson said: “It was phenomenal to see such great numbers coming along to Paisley’s Halloween Festival and to Spree and now this report shows exactly how it translates into more money for the local economy and more spend with local traders.

“We’re working hard with our partners to put on unique events which are a fixture on the calendar for Renfrewshire residents and which attract new audiences from Scotland and the rest of the UK.

“It was particularly pleasing in the Year of Young People to see so many families experiencing the Halloween Festival, added to the hundreds of gifted young performers taking part and the popularity of Spree For All spread the benefits of the festival around Renfrewshire.

“Renfrewshire has so much to offer and major events are an important part of our plans to use our culture and heritage to drive footfall and cement our status as a popular visitor destination.”

Researchers pored over the figures and interviewed hundreds of attendees at the two Renfrewshire Council events to compile the detailed reports, which are being welcomed by the local business sector.

Renfrewshire Chamber of Commerce Chief Executive Bob Grant, said: “Both these council events are firm favourites on the calendar and this report is most welcome, underlining their importance to the local economy.

“Town centre traders will welcome this significant spend and to see more people staying overnight is good news for local hotels too. We’re all proud of what Renfrewshire has to offer and it’s great to know that more people than ever before are learning about our unique heritage and culture.”

Glasgow News? Daily Updates part of our network
Shoppers have fun on the naughty and nice steps