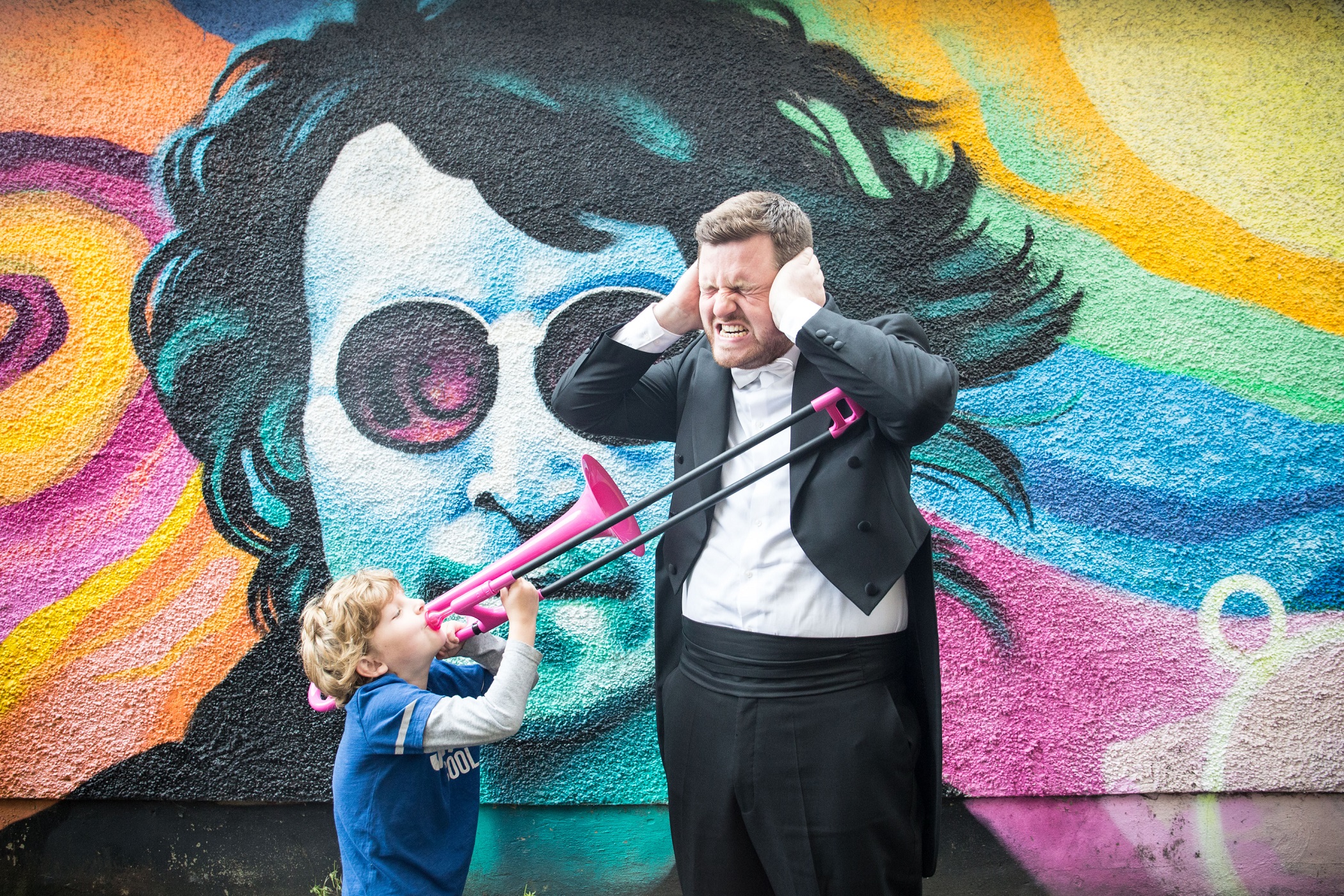 Paisley is set for a ‘festival of family fun’ when The Wee Spree comes to town this October.

The popular programme of activities for kids will take place from 12-21 October with thousands set to be entertained during the school holiday period.

The festival coincides with The Spree festival of music and comedy set to take over the town centre and will be bigger and better than ever, marking Scotland’s Year of Young People 2018. 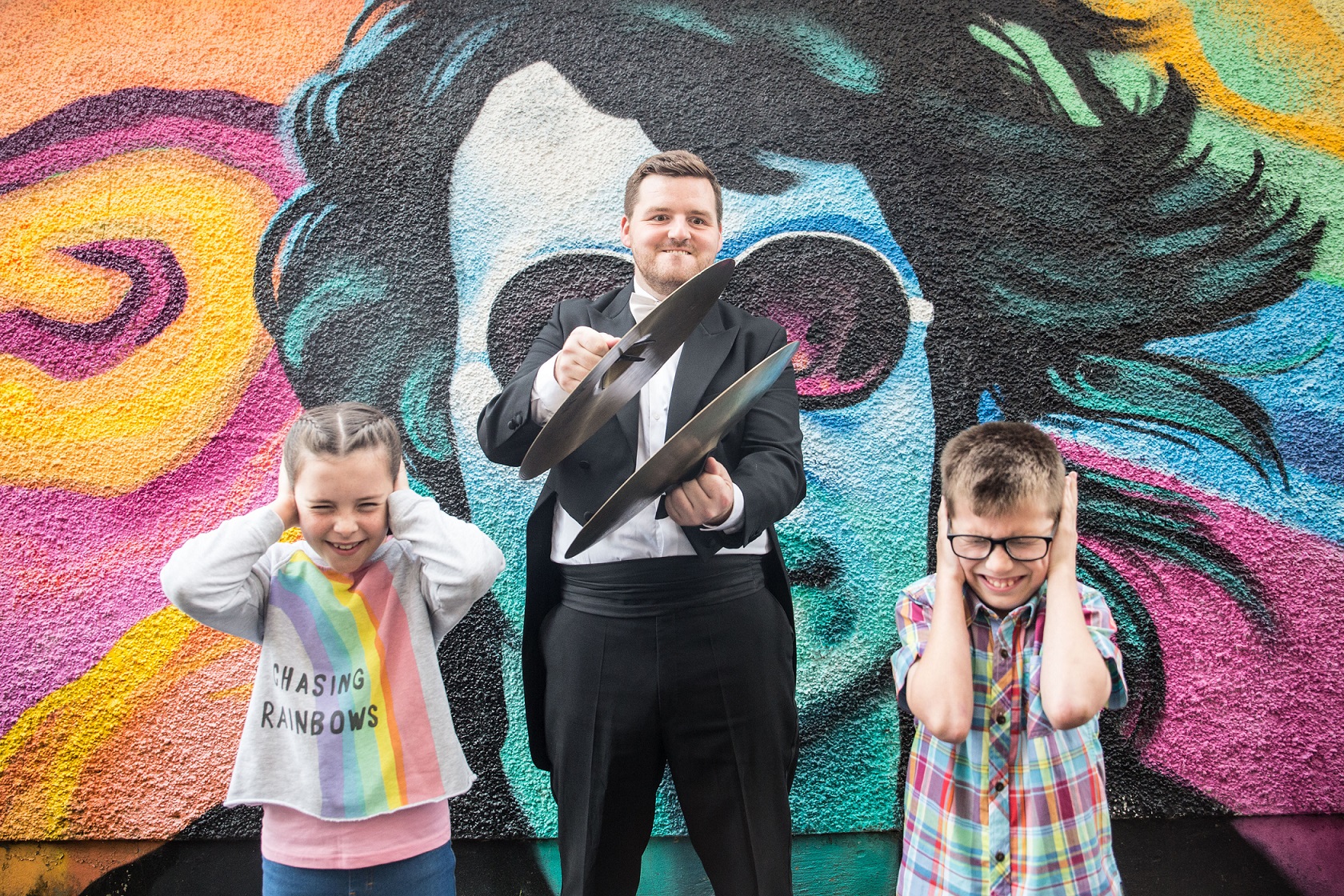 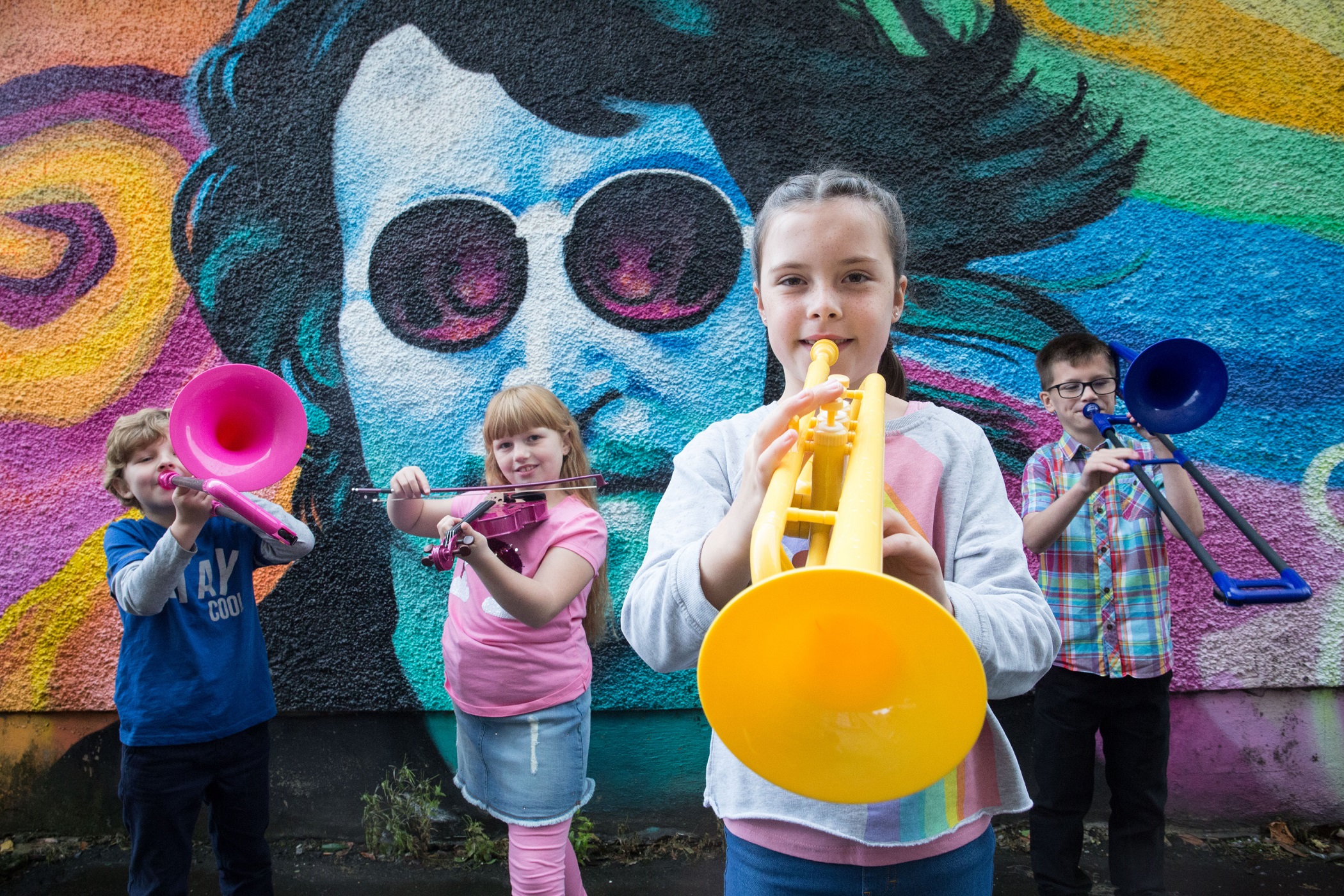 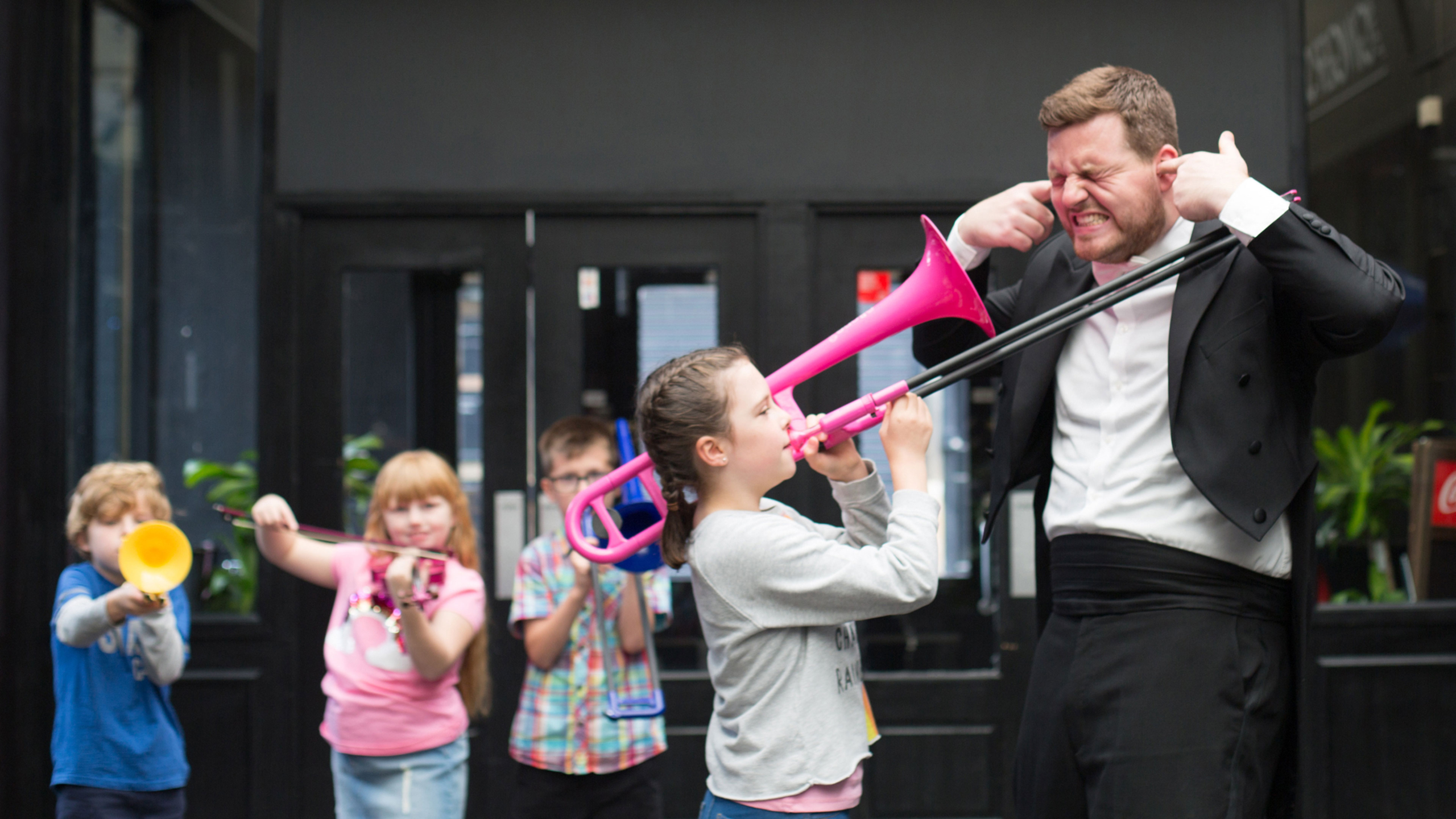 The internationally celebrated Scottish Chamber Orchestra will bring their free Fun Day to the festival (18 October) and promise some ‘bewitching musical fun’ inspired by Julia Donaldson’s much-loved children’s story, Room on the Broom. Orchestra members will perform for a family audience before kids get the chance to try music and craft workshops and join a special multi-coloured orchestra themselves.

Kirsteen Davidson Kelly, SCO Connect Director, said: “We are delighted to be part of the Wee Spree in Paisley, bringing Julia Donaldson’s much-loved book Room on the Broom to life through musical storytelling.

“Scottish Chamber Orchestra violinist Aisling O’Dea will lead an interactive musical workshop before performing Room on the Broom with three other SCO musicians. Afterwards, children can take part in themed craft workshops and try out our colourful musical instruments. This Family Day is the SCO’s first event in Paisley since 2015 and our first visit to the Wee Spree.”

National Theatre of Scotland will bring the fascinating DO’S AND DON’TS to Paisley (12-14 & 16-21 October) as part of Futureproof – a radical new festival of ten productions across the country marking Scotland’s Year of Young People 2018. Developed in partnership with award-winning documentary theatre makers Rimini Protokoll (Germany) and local young people, this event will see the audience led on an exciting and unusual tour around Paisley on a mobile auditorium, with an accompanying soundscape provided by local choirs.

Jackie Wylie, Artistic Director and Chief Executive of the National Theatre of Scotland, said: “DO’S & DON’TS has been co-created by the young people of Paisley and German theatre-makers Rimini Protokoll and it is great that it is a part of the Paisley Spree Festival.

Paisley’s strong tradition of commitment to Gaelic music and culture will be celebrated during the festival when the popular local Fèis Phàislig bring their ‘ceilidh trail’ and music workshops (13 October), while Paisley Arts Centre hosts a free Gaelic singing and music workshop with Gillebrìde MacMillan (18 October) ahead of his ‘Paisley Connection’ evening performance celebrating the Paisley Bard, Donald MacIntyre.

Family celebrations of music are at the heart of the programme’s opening weekend with the Sprog Rock (13 October) andMini Manoeuvres (13 October) shows letting families have ‘a gig experience’ together.

Youngsters can try out a variety of Circus Skills (16 October) from hula hooping and juggling to tightwire with the team from Glasgow’s Aerial Edge and families can get active together with two sessions of Family Yoga (19 October) led by Renfrewshire Leisure.

The free Comedy Club 4 Kids (19 October) puts some of the best stand-ups and sketch artists on the circuit in front of an audience of kids. Entertainment of another kind comes from the Computer Xplorers (20 October) who will teach kids how to create their own games using coding skills and augmented reality.

The Wee Spree and The Spree festivals are organised by Renfrewshire Council.

Louisa Mahon, Head of Marketing, Communications and Events at Renfrewshire Council, said: “The Wee Spree is always a huge hit with families and this year’s October week looks amazing. We have had great fun designing the programme with all of our venues and artists and we are delighted to see places booking up fast. We have music, comedy, storytelling, acrobatics and song, all taking place in the heart of the town centre – 10 minutes from Glasgow City Centre by train. So, for anyone looking for ways to fill the October holidays – we can guarantee a great day out at this year’s Spree festival.”

A Spree for All fringe programme will celebrate live music from local acts in Paisley and across the wider Renfrewshire area.

Details of full programmes and ticket information for The Spree, The Wee Spree and the Spree for All are available online at www.thespree.co.uk or from the festival box office at 9b Gilmour Street, Paisley PA1 1DG.

Glasgow News? Daily Updates part of our network
What You Need to Do in the Garden During Autumn

INDEPEN-DANCE 4 IS BACK OUT ON THE ROAD WITH THE AWARD-WINNING SHOW FOUR GO...
Scroll to top