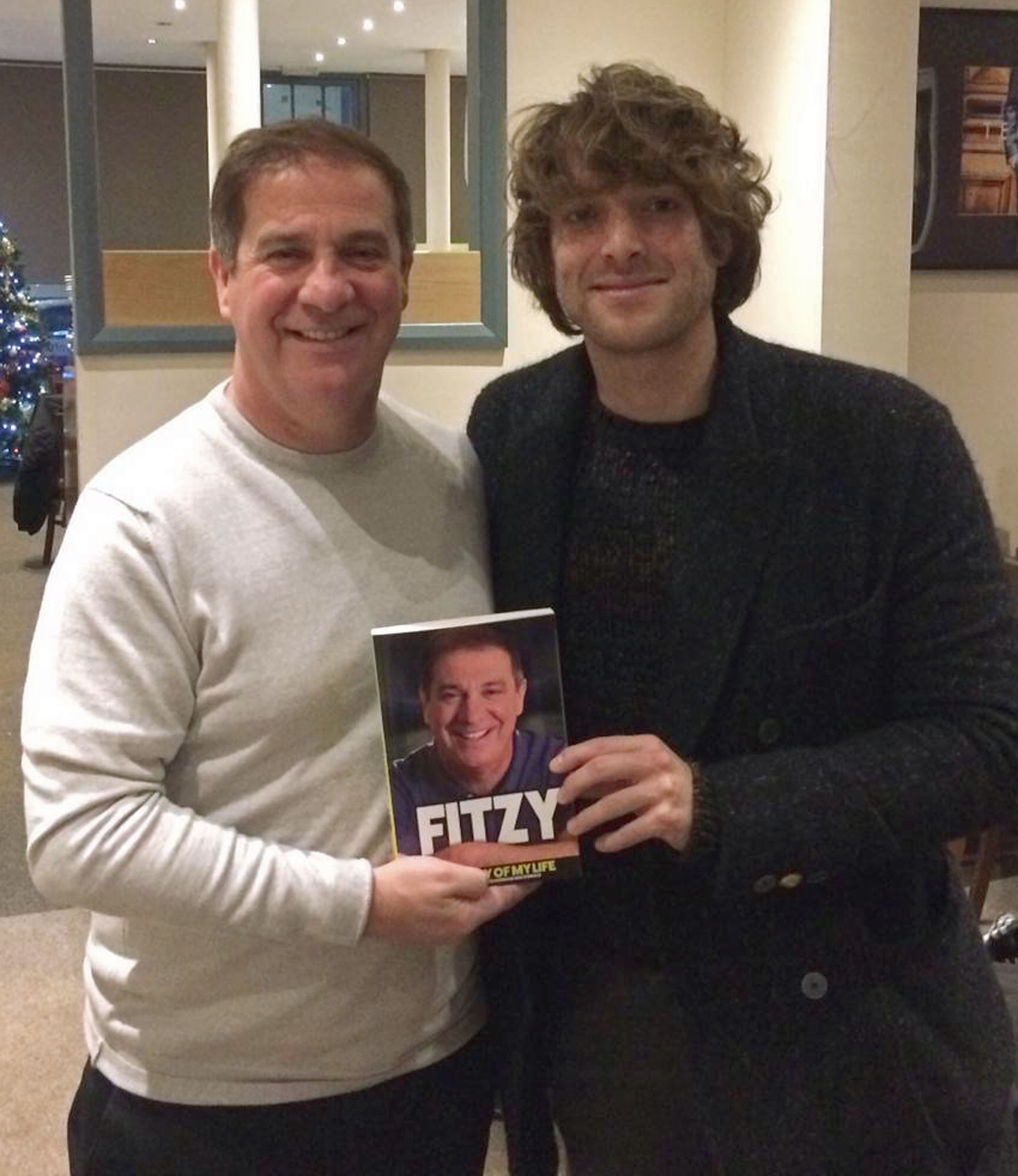 SINGING star Paolo Nutini bumped into his old football coach, Tony Fitzpatrick and asked him where he could buy a copy of the former footballer’s recently-released autobiography. 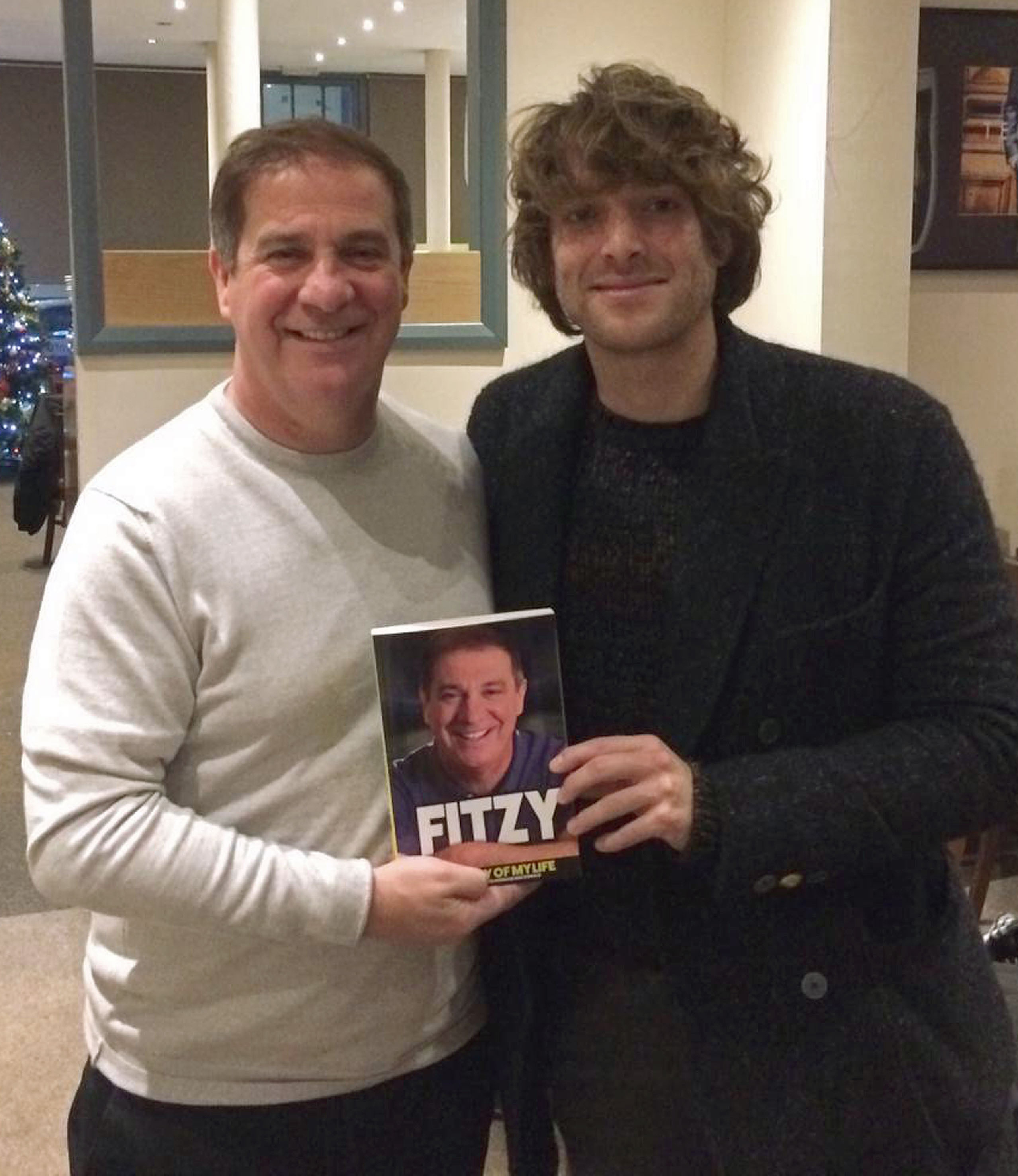 The pair met up in Paisley’s Bianco E Nero coffee shop and Paolo revealed his dad, Alfredo had told him about Tony’s book, Fitzy – The Story of My Life being published.

When Paolo told Tony he was looking forward to reading his autobiography, Tony fetched a copy of the book from his car, signed it and handed a complimentary copy over to the singer.

Tony revealed that while he was an SFA community coach in Paisley during the mid-1990s, Paolo would come to his Saturday morning football sessions in the St Mirren FC leisure complex at the club’s former ground at Love Street.

The pair have kept in touch over the years and Tony has looked on with pride, as Paolo became a massive worldwide music star.

Tony says: “It was great bumping into Paolo like that and having a chat with him. I’ve known him since he was a young boy when he was about eight or nine years old.

“I remember him coming along to my coaching sessions all those years ago and like many young boys, he wanted to be a professional footballer when he grew up. As things turned out football’s loss was the music world’s gain and I’m sure his millions of fans would agree with that.

“He was a normal wee boy, very enthusiastic and loved playing football.

“I hope Paolo enjoys reading my life story and maybe one day he’ll get round to writing his autobiography and I’ll get him to sign a copy of his book for me!”

Glasgow News? Daily Updates part of our network
Top 5 Romantic things to do for Couples in Paisley