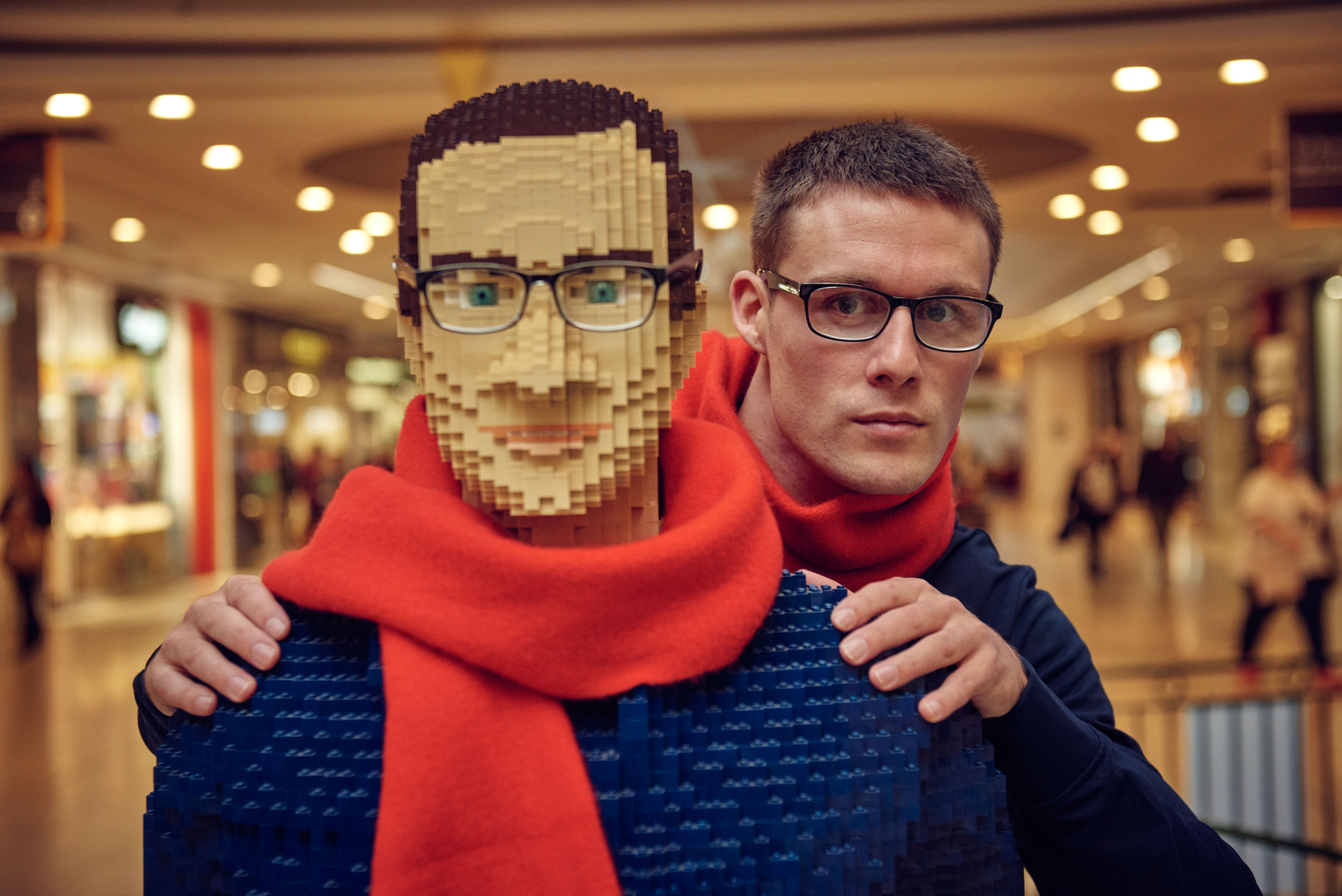 Some of Britain’s most ingenious inventors have joined with intu, owner of some of the UK’s largest and most popular shopping centres, to create ‘impossible-to-buy’ gifts for this year’s Christmas wish lists. The impossible gifts include Willy Wonka style sweets that taste like Christmas dinner and turning people into LEGO® characters. 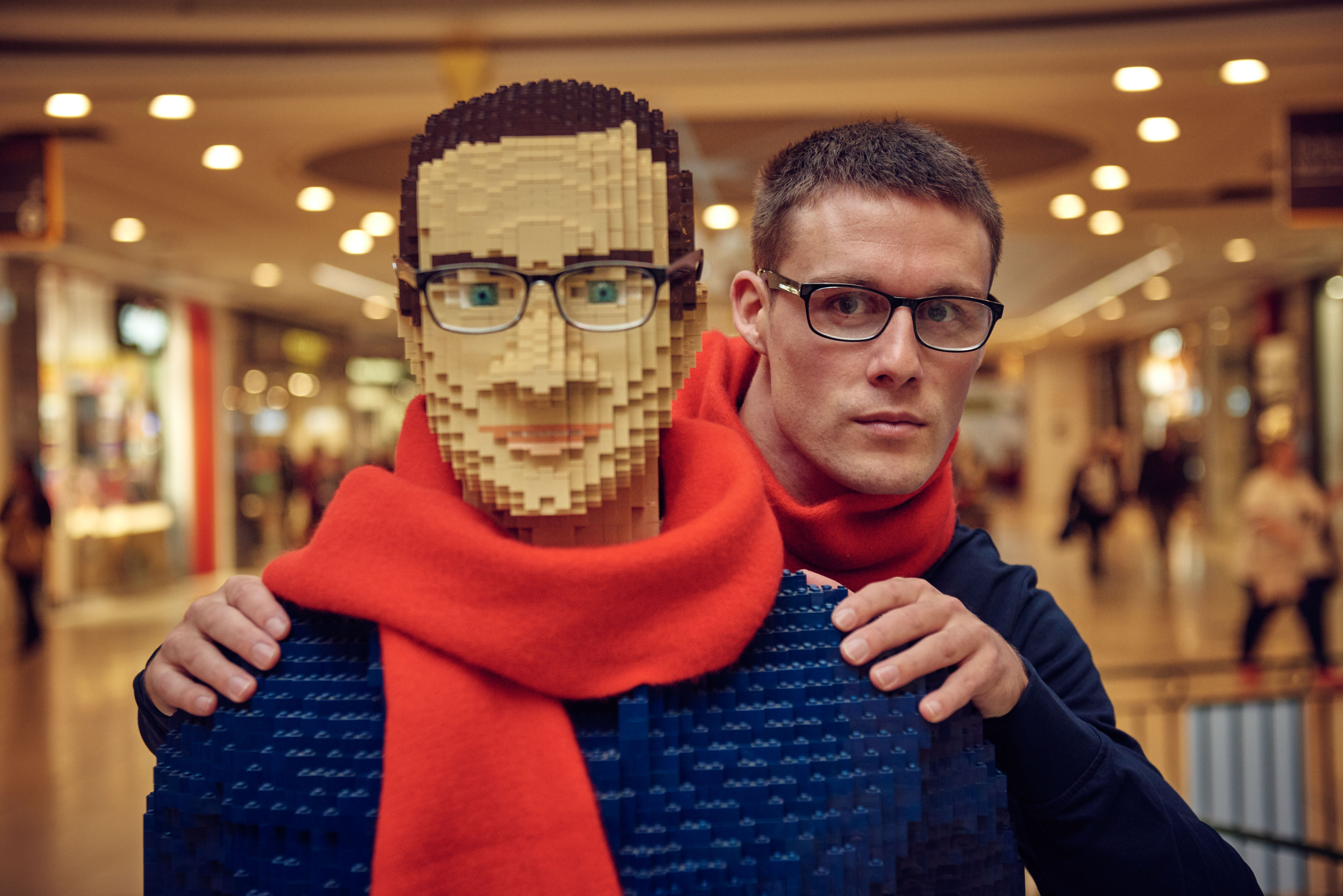 Following research by the shopping centre owner revealing that one in ten parents (11 per cent) have at least one ‘impossible’ gift to find this Christmas, it has selected five great British inventors to work with and create truly impossible gifts. The gifts will then be won by shoppers in the run up to Christmas. 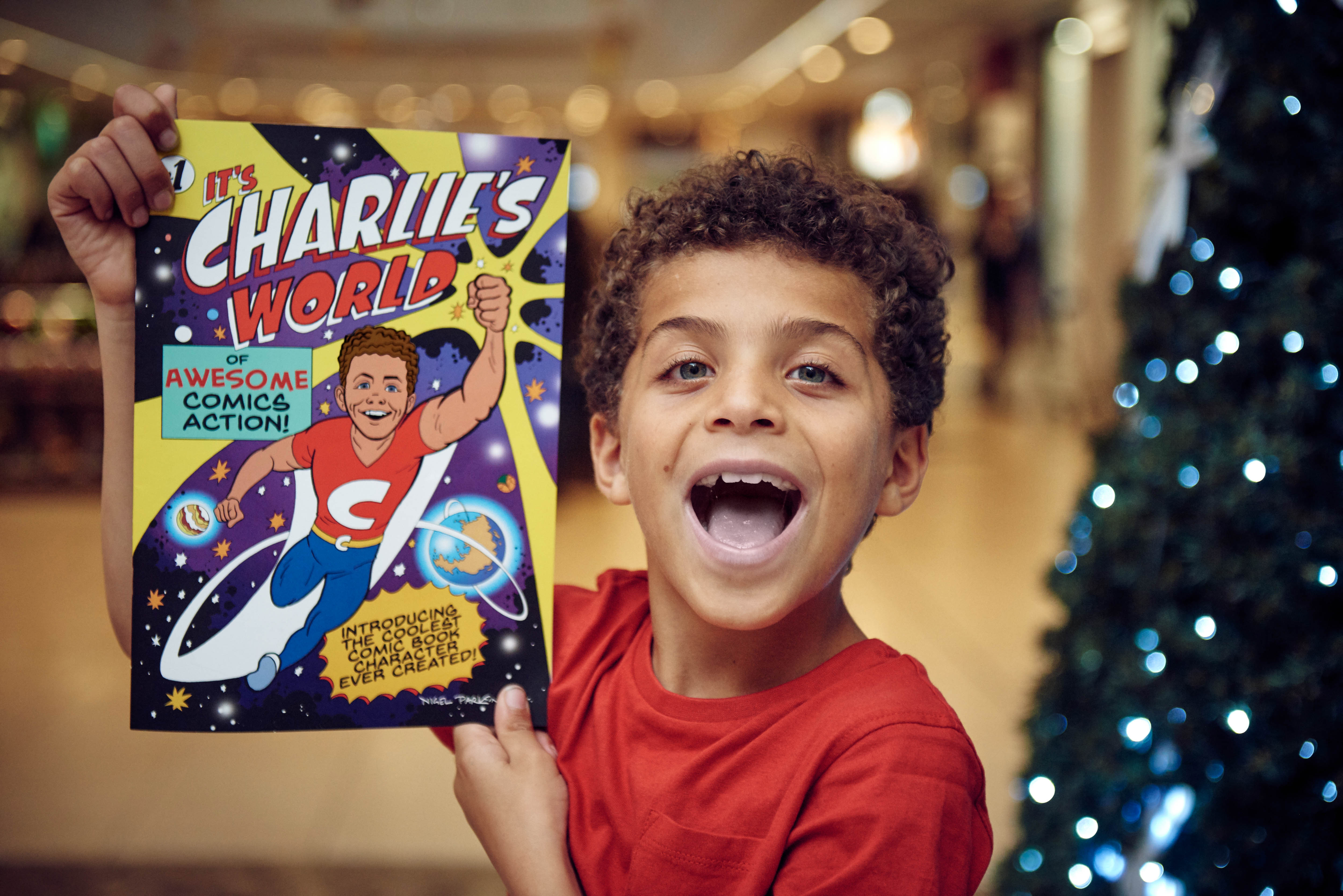 Other weird and wonderful inventions available for intu shoppers to win this Christmas include a dress that turns its wearer into a princess at the pull of a string, a real fairy house sprinkled with fairy dust and the opportunity to be turned into a comic book star by the artist behind Dennis the Menace. 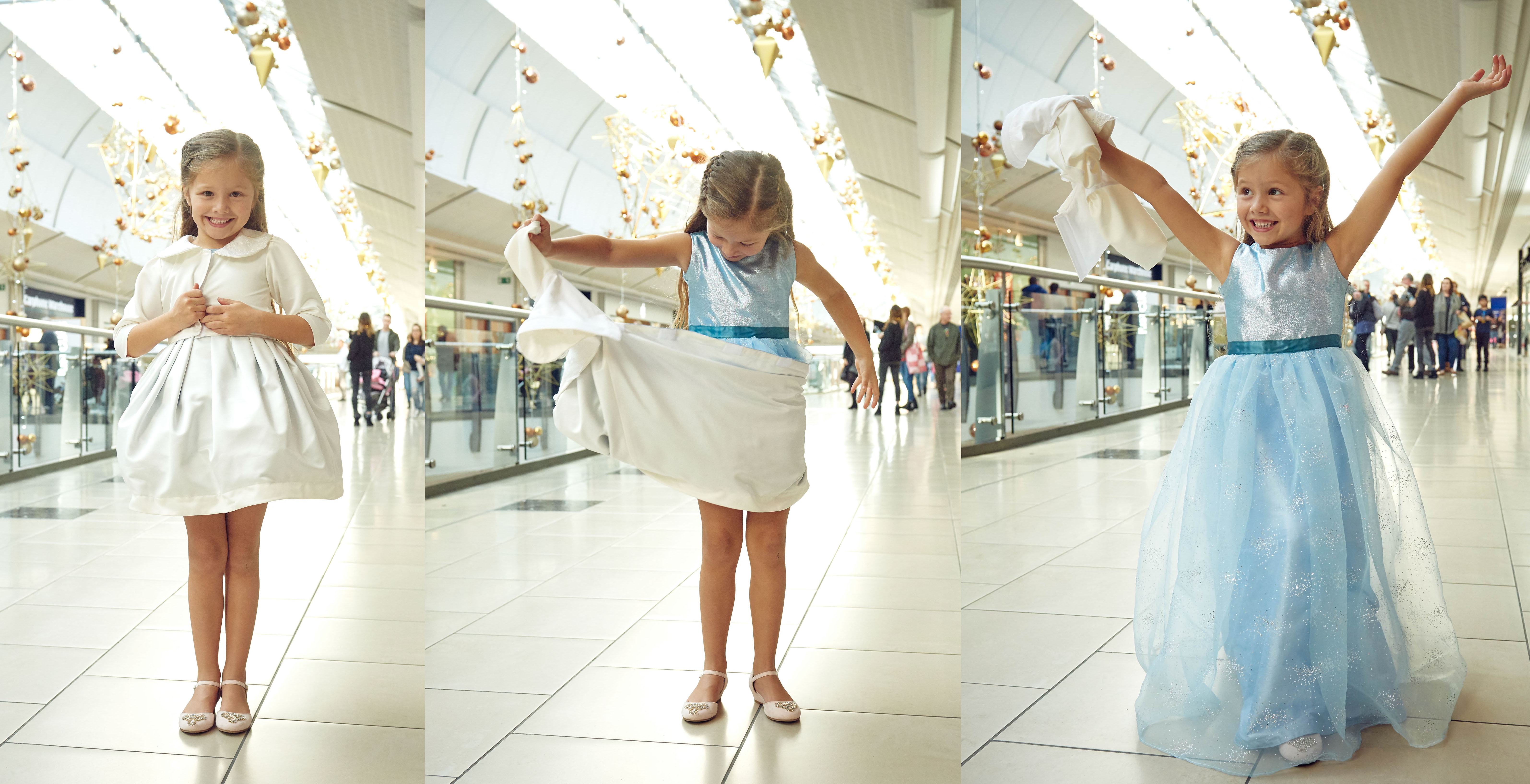 The research revealed that Christmas shoppers will spend 22 hours searching for the perfect presents this year, walking 20 miles in the process. 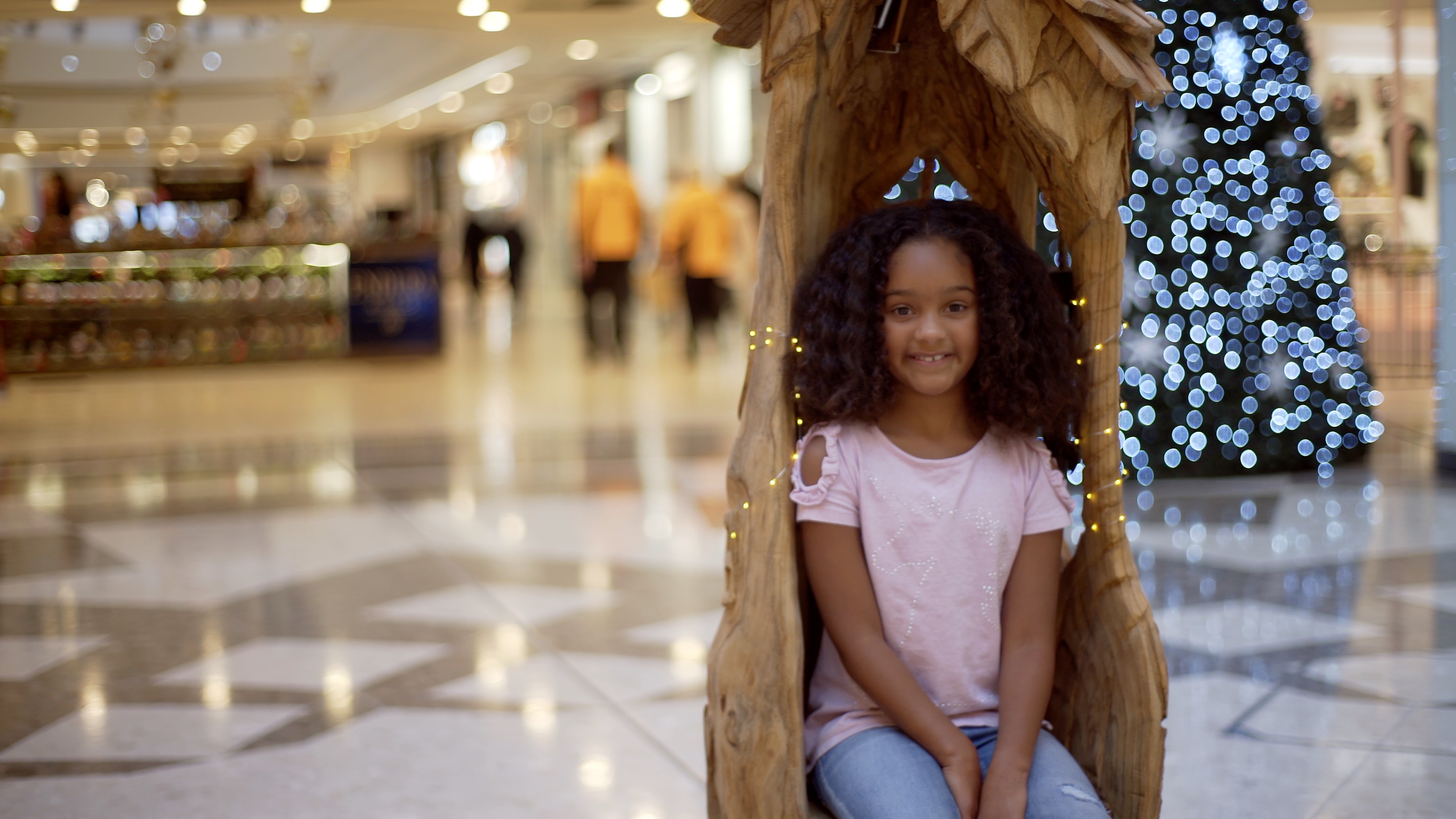 According to the research, the average Brit will spend £425 on Christmas presents this year, up just under one per cent on last year. One in three (32 per cent) say they don’t always find the perfect gift, with socks the most common last resort Christmas present. People in Scotland are the most organized in the UK with 34 per cent saying they will have all their presents wrapped by the beginning of December. 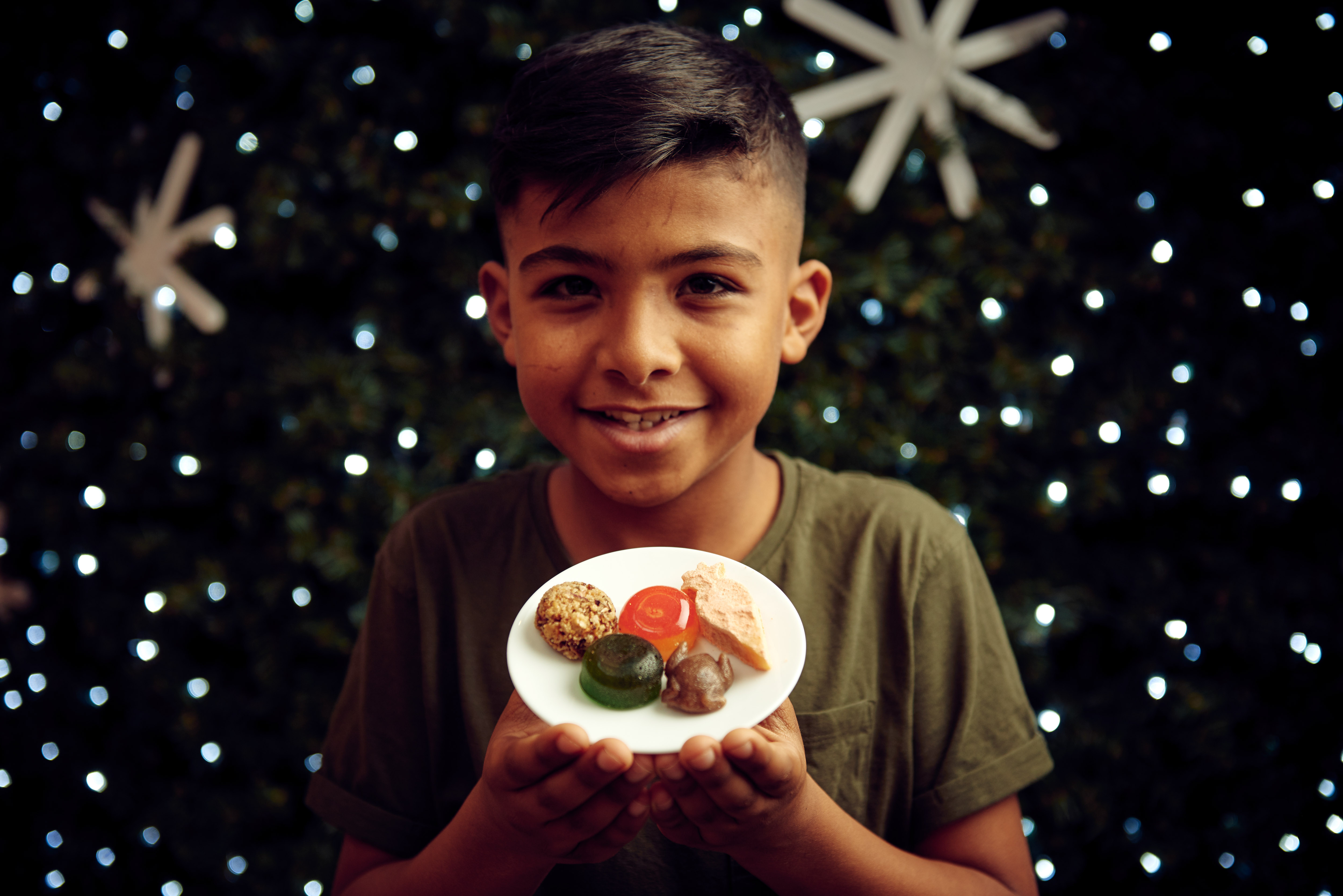 The five impossible gifts were inspired by some of the most bizarre Christmas gifts parents have received including:

Marketing manager at intu Braehead, David Lyon comments: “It’s a lovely truth that children and even adults will sometimes put impossible gifts on their Christmas lists, but at intu Braehead you’ll find all your Christmas presents – even the seemingly impossible ones. While we know we have something for everyone at our centre, we decided to take things a little further and work with some of the brightest minds in the country to make some impossible gifts, possible! So whether you want Santa to turn you into LEGO® or you want Christmas dinner in sweets, at intu we’ll have something that is certain to make you smile!”

The impossible range of gifts follow intu’s Christmas TV advert, which sees a duckling finally able to fly with the help of a brand new drone.

To be in with a chance to win one of the ‘impossible’ gifts for Christmas, enter for free online at intu.co.uk/Christmas/win.

Glasgow News? Daily Updates part of our network
What Should My EMP Bag Look Like?