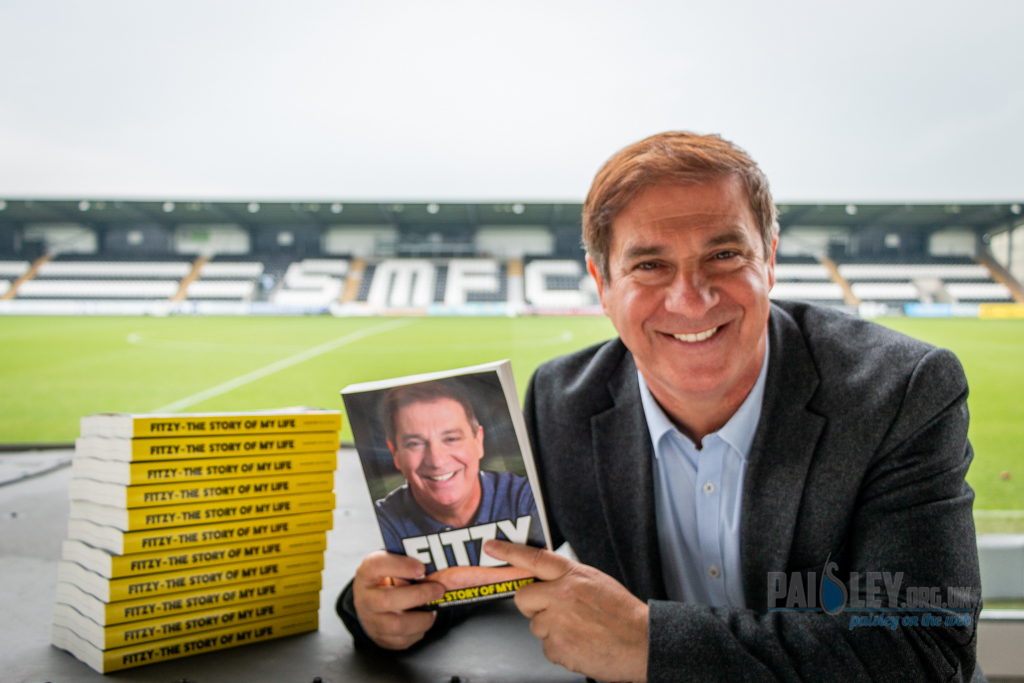 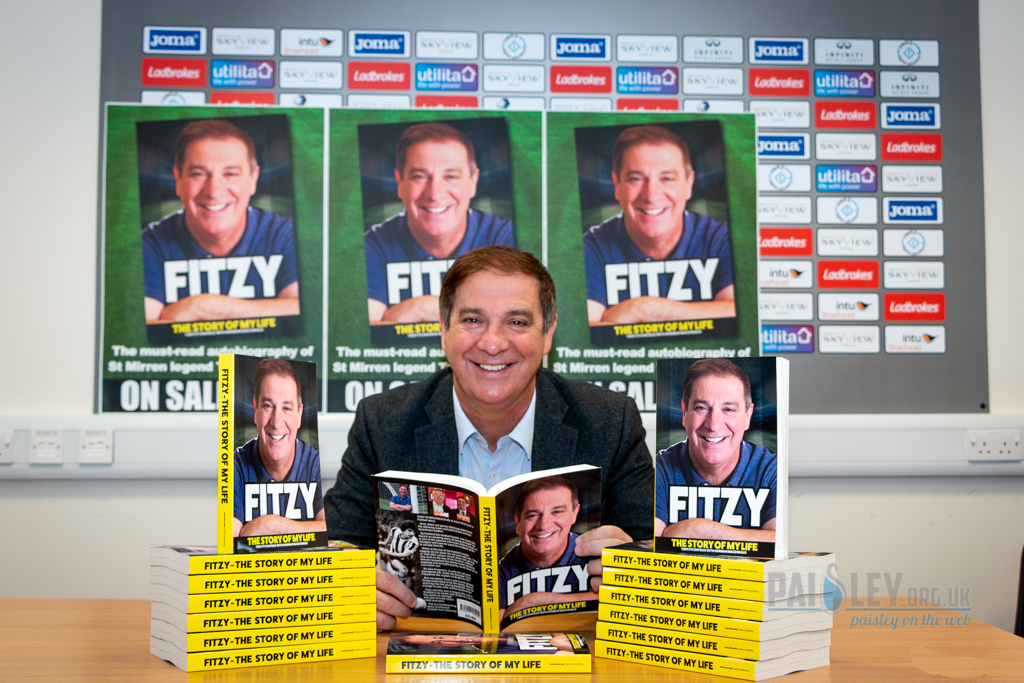 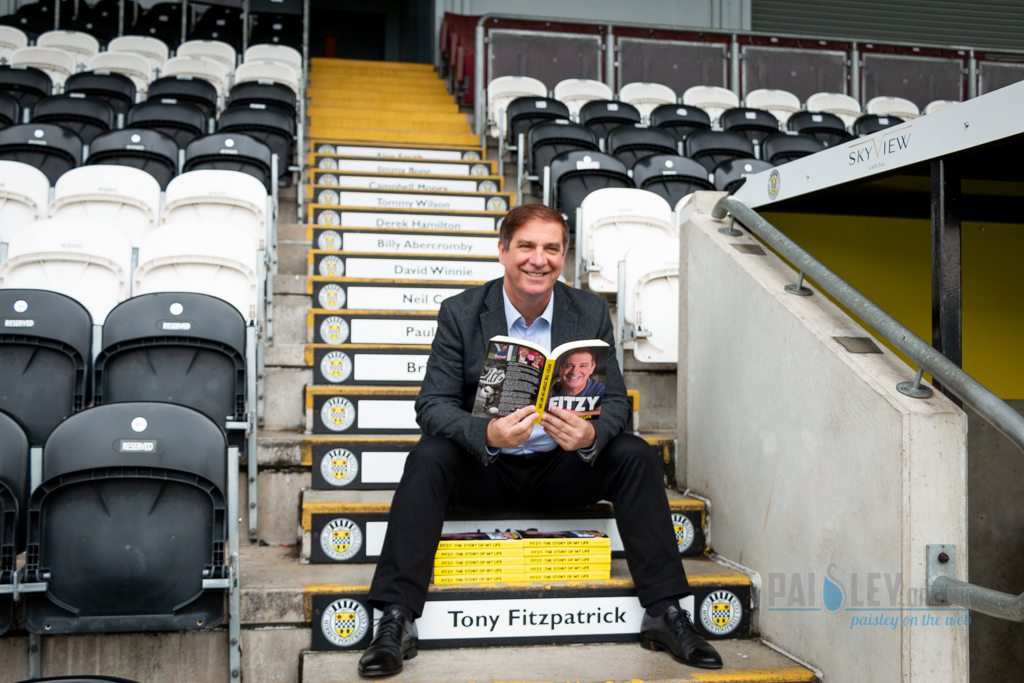 Fitzy – The Story if My Life is published by Macdonald Media Publishing and is available from http://www.fitzybook.co.uk for only £11.99.

Glasgow News? Daily Updates part of our network
GAVIN NEWLANDS MP THROWING IT IN WITH THE RAPTORS