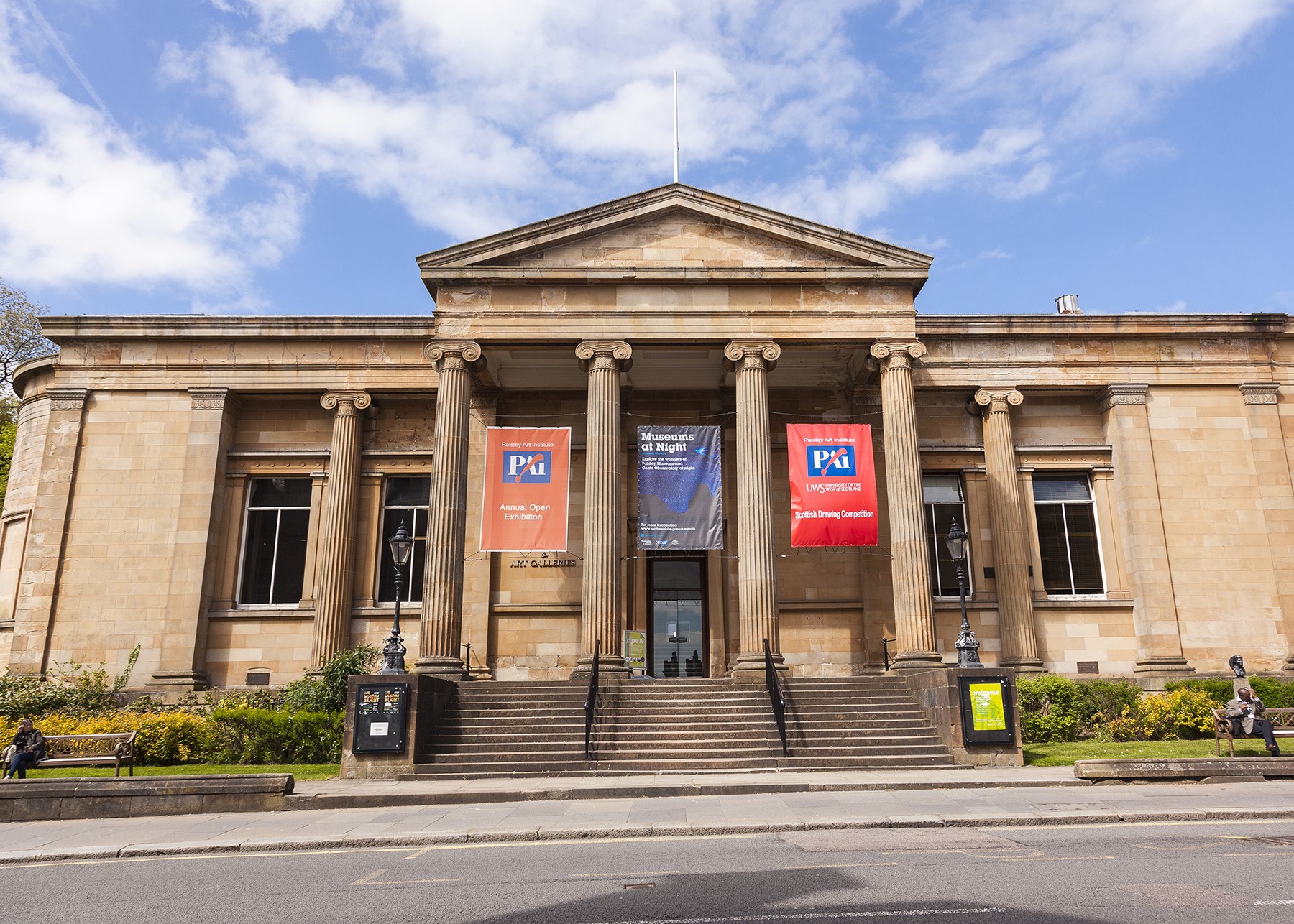 A Dutch based company has been awarded the £1m contract to redesign the exhibitions for the Paisley Museum Reimagined project.

OPERA Amsterdam will create the interior displays housing the museum’s internationally renowned collections as part of a major refurbishment and extension.

The museum is the signature project of Paisley’s heritage led regeneration strategy and is part of an £100m investment by Renfrewshire Council to transform town centre venues and cultural infrastructure over the next four years. 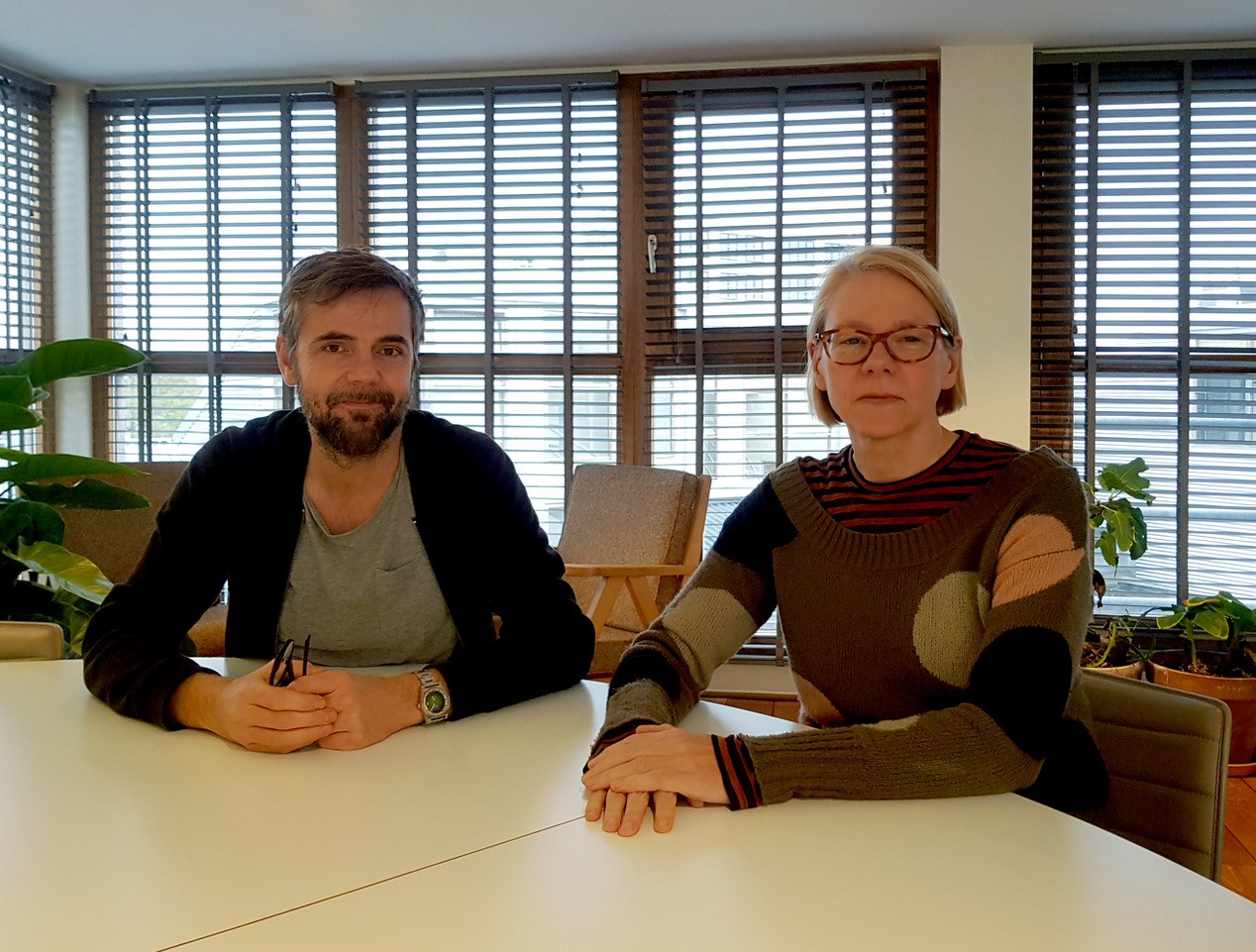 Award winning firm AL_A have already been appointed as architects for the ambitious £42m plans to transform it into an international-class destination.  Work at the A-listed building due to start in early winter this year, with an estimated completion date of late autumn 2022.

OPERA’S co-director Jo Pike says that the firm, which has worked with prestigious venues across the globe, including Kensington Palace and the British Museum in London, is excited about the ‘radical’ brief. 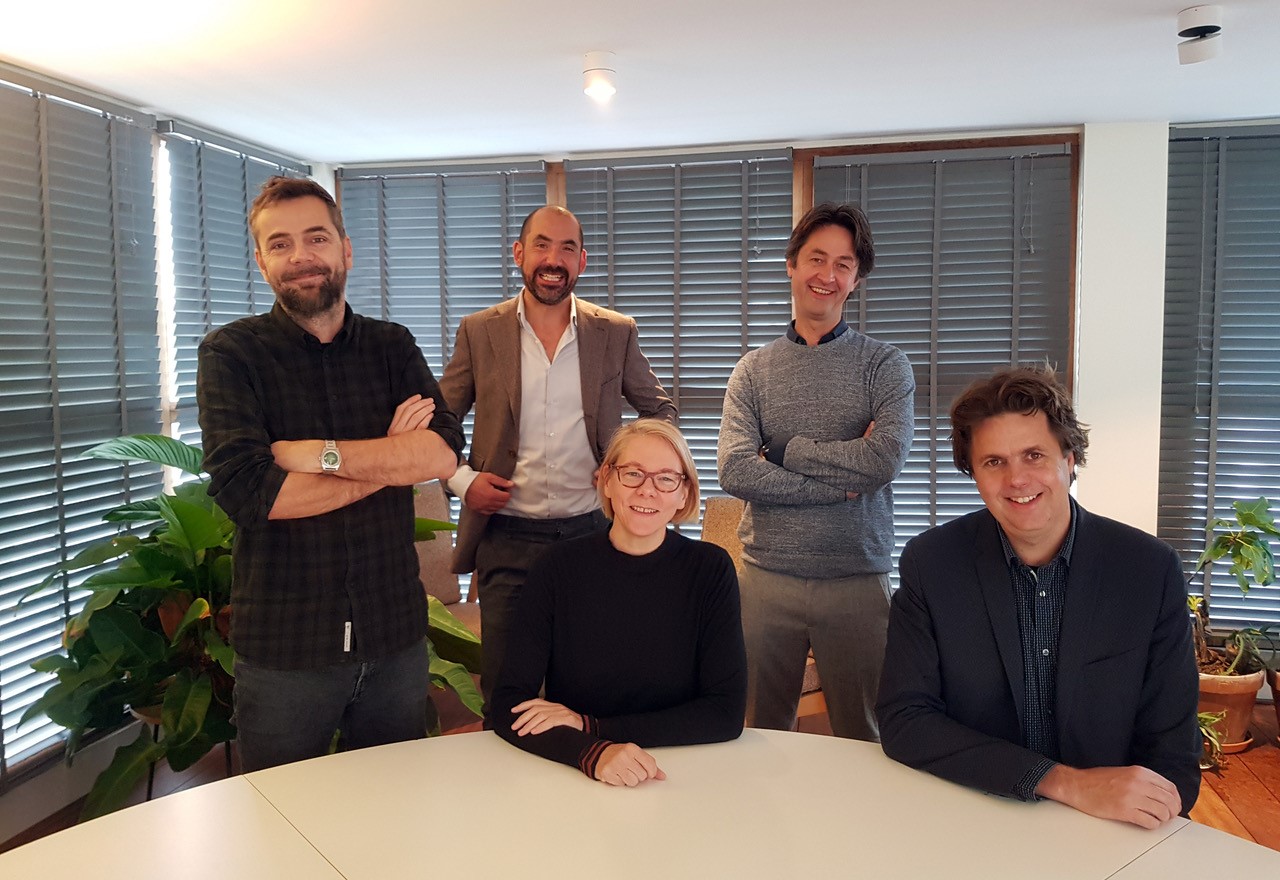 It will work in close cooperation with another Dutch based company, Studio Louter, and Jo, who heads OPERA with co-director Jeroen Luttikhuis, said: “There is so much here that really excited us, including the town’s rich history and heritage. The Museum Team have asked us to be bold, radical and ambitious in our approach to achieve something different.

“We are excited to work with the collection as it is very eclectic, from archaeology to textiles, to scientific instruments.”

More than double the number of objects previously displayed will go on show in 2022 with the opportunity to display parts of the collection never seen before.

The museum has the largest known global collection of Paisley shawls and also has art works by the Glasgow Boys, Scottish Colourists, John Byrne and other key 20th century artists.

Jo says that her first visit to the town and museum was inspiring and says the community will also be involved in the project.

She said: “Paisley Museum Reimagined is about co-production, it’s a museum of the community and we are going to be working with them and hearing their stories and ideas because who better an expert than the people who’ve lived and worked here and have donated objects?

“That will inform a lot of how we approach the project and help formulate our ideas and designs.”
Councillor Lisa-Marie Hughes, Chair of Renfrewshire Leisure, which operates the museum, said: “We are delighted to welcome on board an exhibition collection design team of such calibre as OPERA.

“Renfrewshire’s heritage and collections are globally significant and we want Paisley Museum to reflect the town’s bold and radical past as well as inspire future generations and be a valuable educational resource for our young people.

“It is the centrepiece of the work to transform the area’s fortunes by harnessing our unique cultural heritage to make us a destination and help quadruple museum visitor numbers to 125,000 annually.”
The £100m investment in Paisley town centre also includes projects to transform the interiors of Paisley Town Hall and Arts Centre into 21st-century venues, a new learning and cultural hub on the High Street, new sporting facilities and events space at St James Playing Fields, and major investment in outdoor spaces and the town’s transport links.

The museum project is also being funded by The National Lottery through the Heritage Lottery Fund and the Scottish Government’s Regeneration Capital Grant Fund.